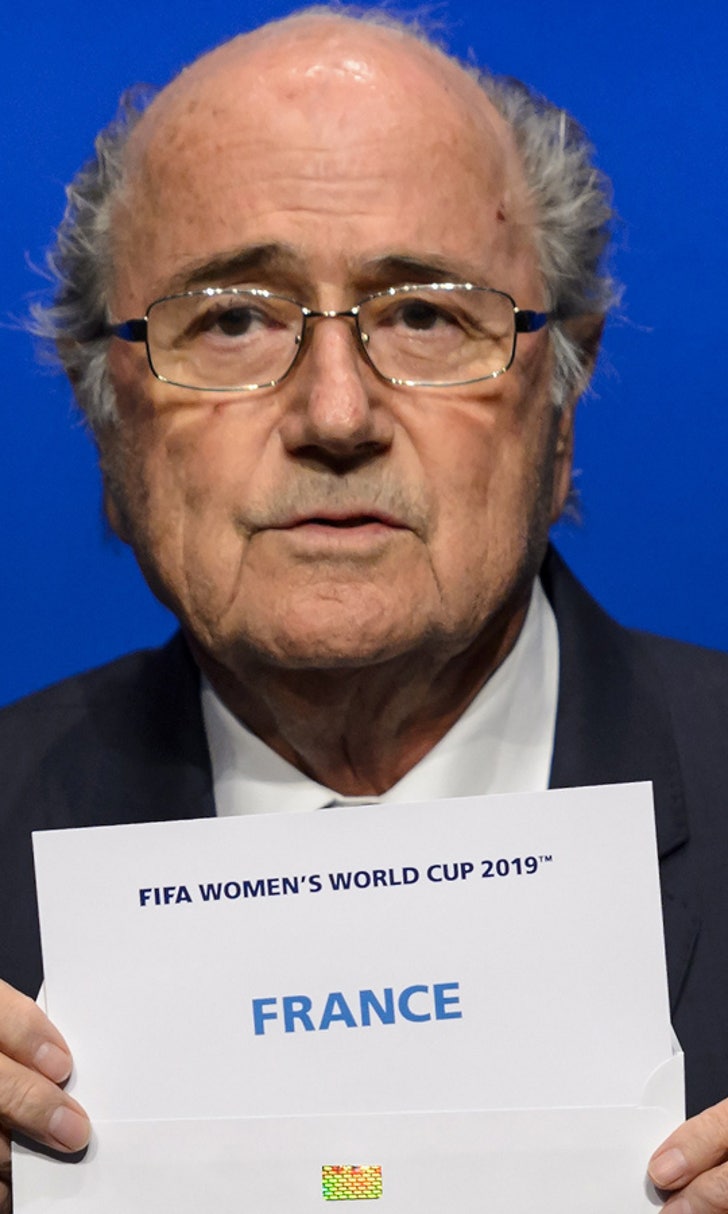 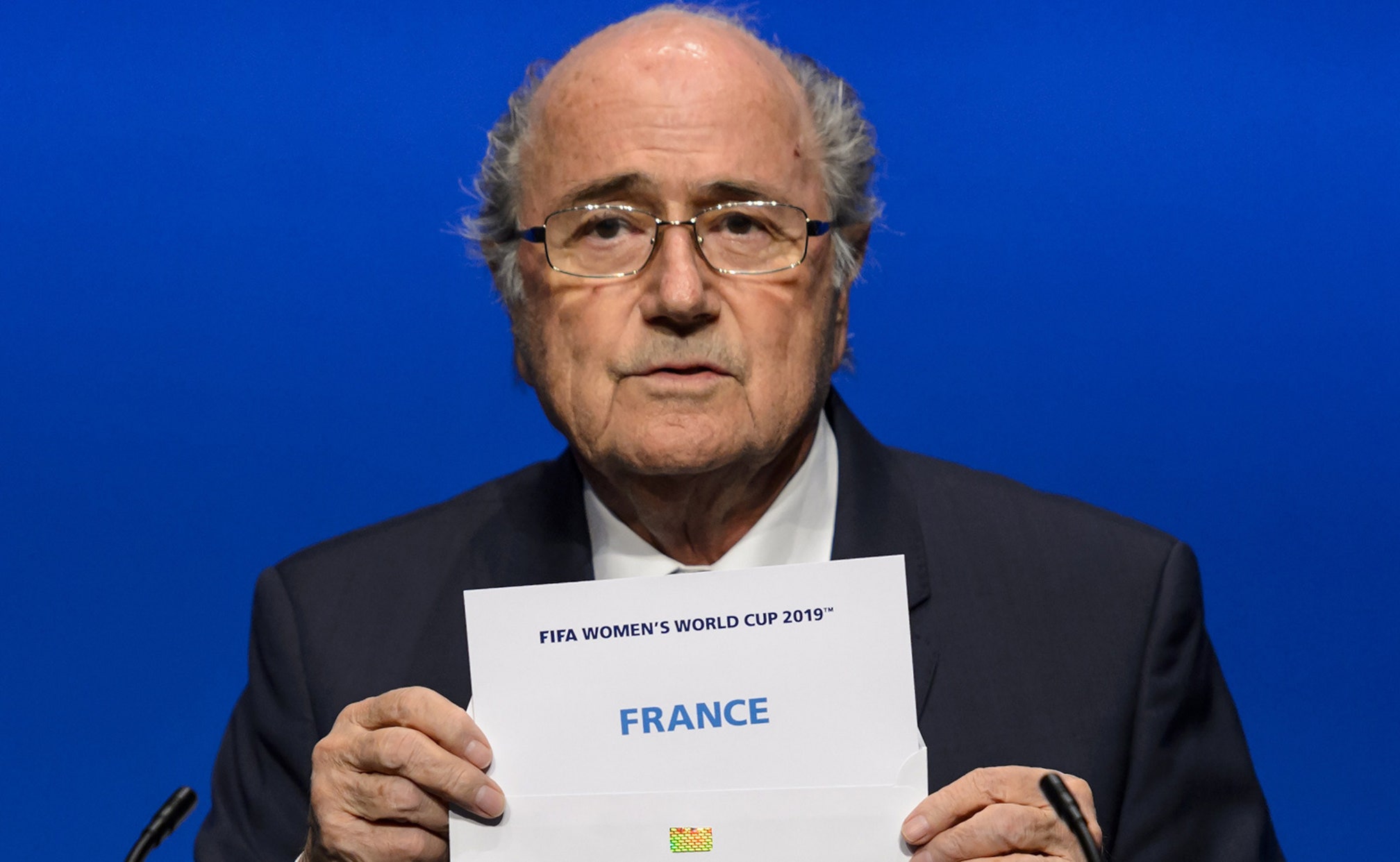 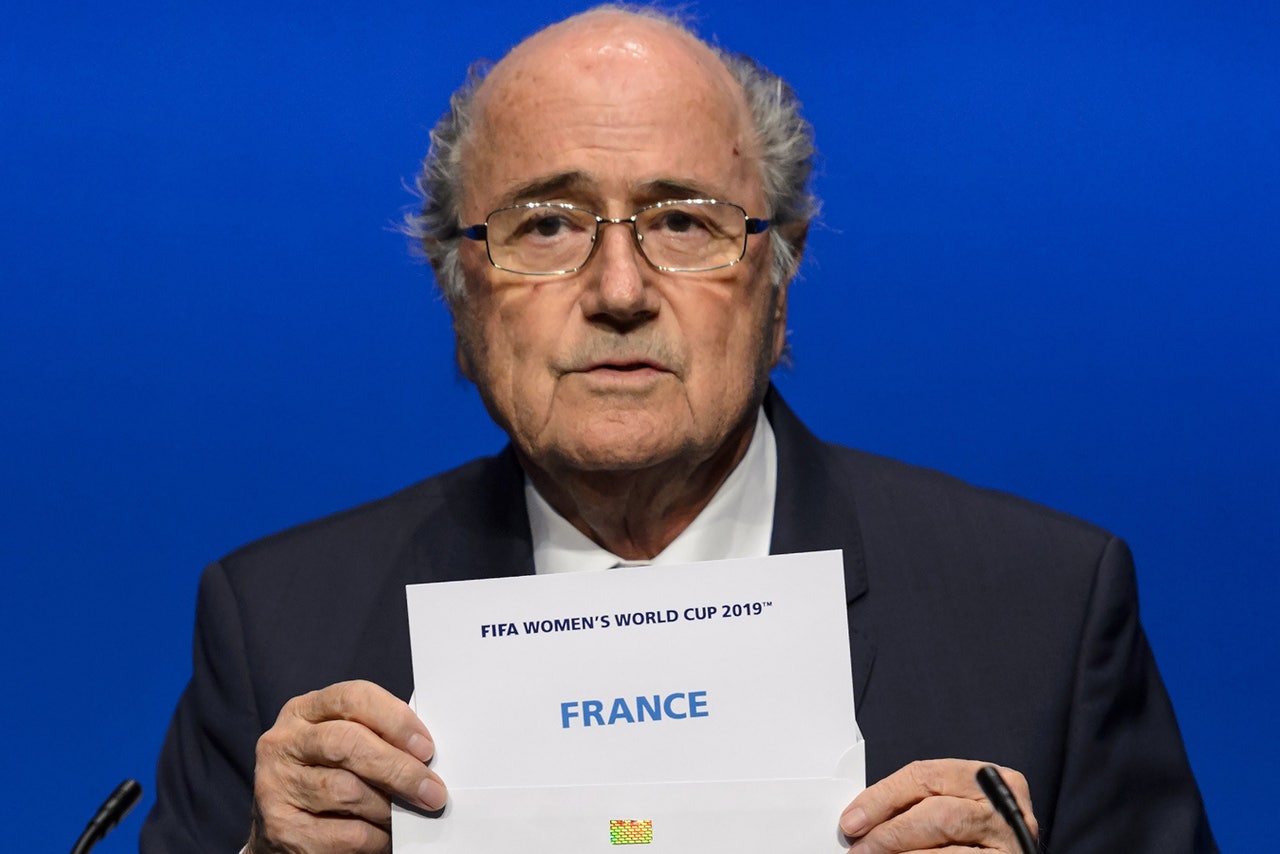 FIFA has picked France to host the Women's World Cup in 2019.

The FIFA executive committee awarded France the hosting rights over the Korea Republic.

FIFA President Sepp Blatter announced the decision Thursday, bringing the tournament back to Europe after Germany served as host in 2007.

The 2015 tournament kicks off in Canada on June 6 with 24 teams for the first time. Japan is the defending champion after winning a 16-nation tournament in Germany four years ago.