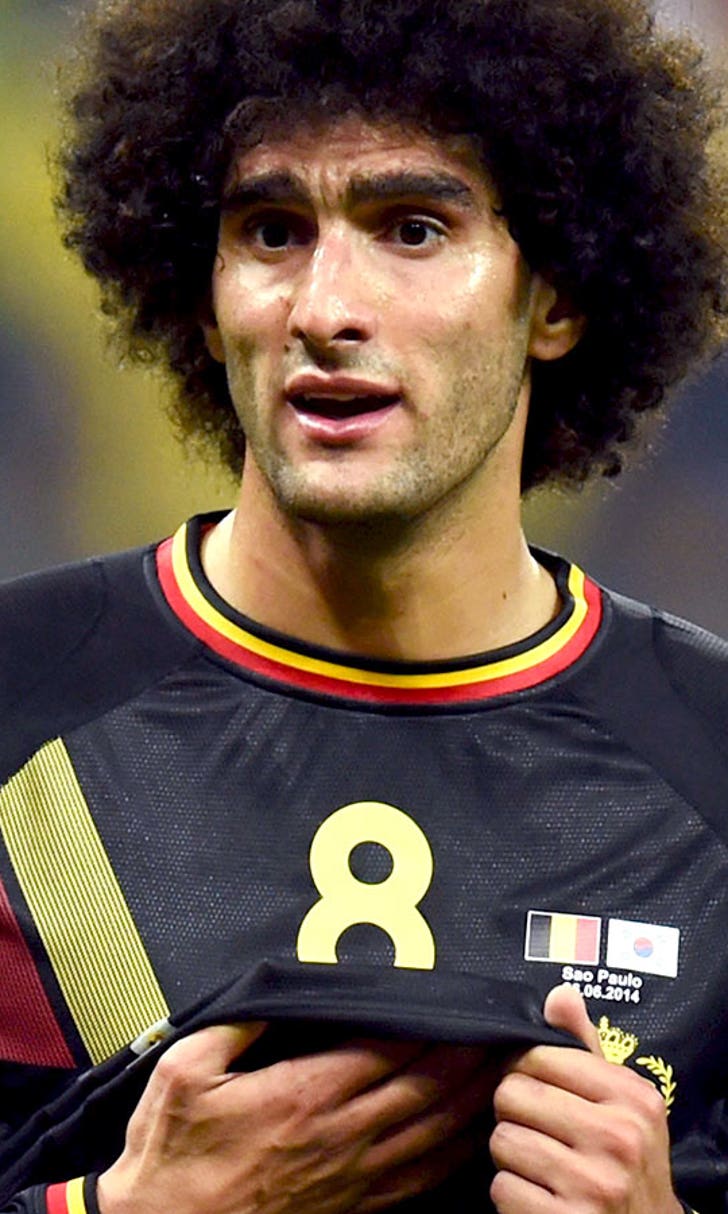 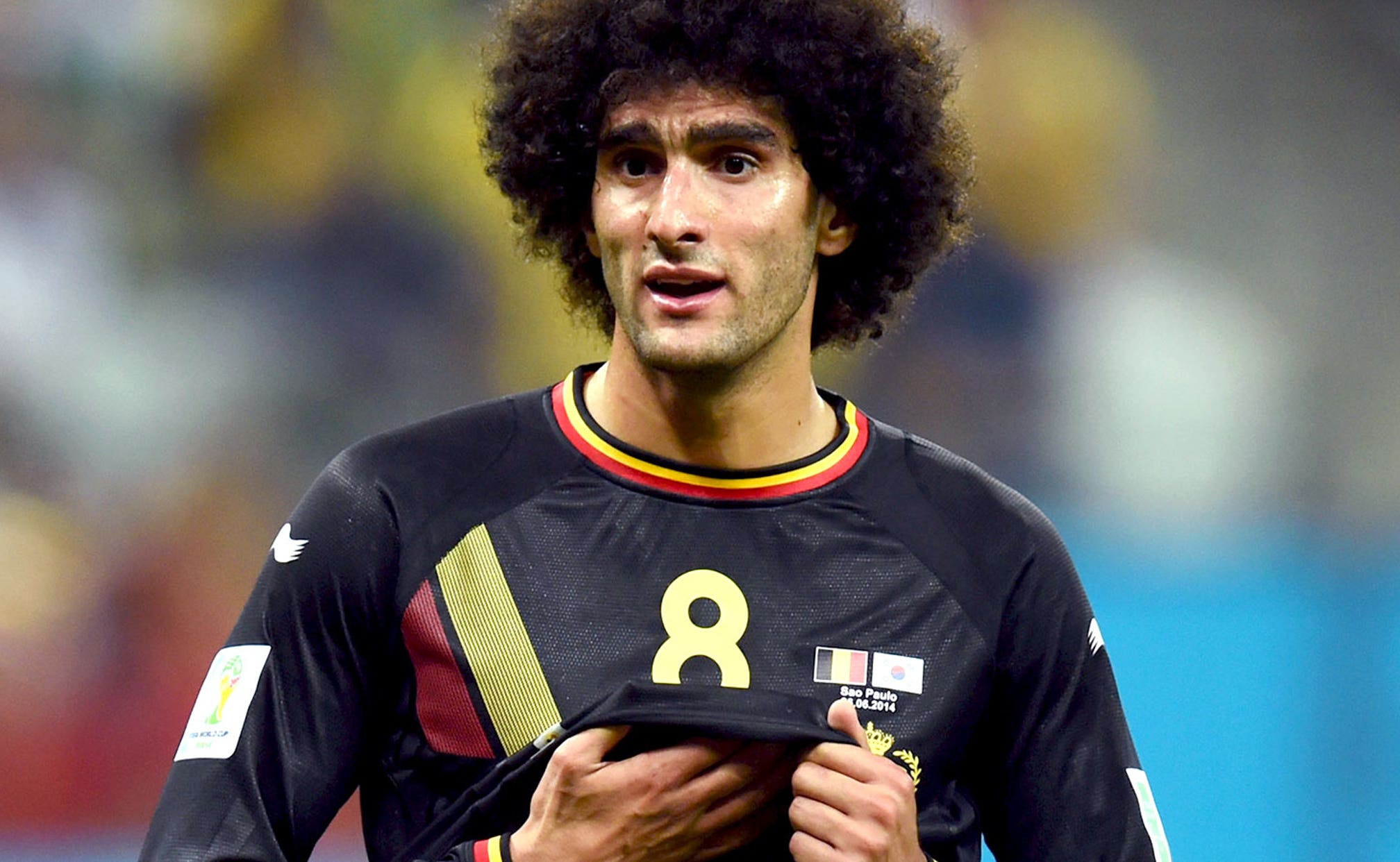 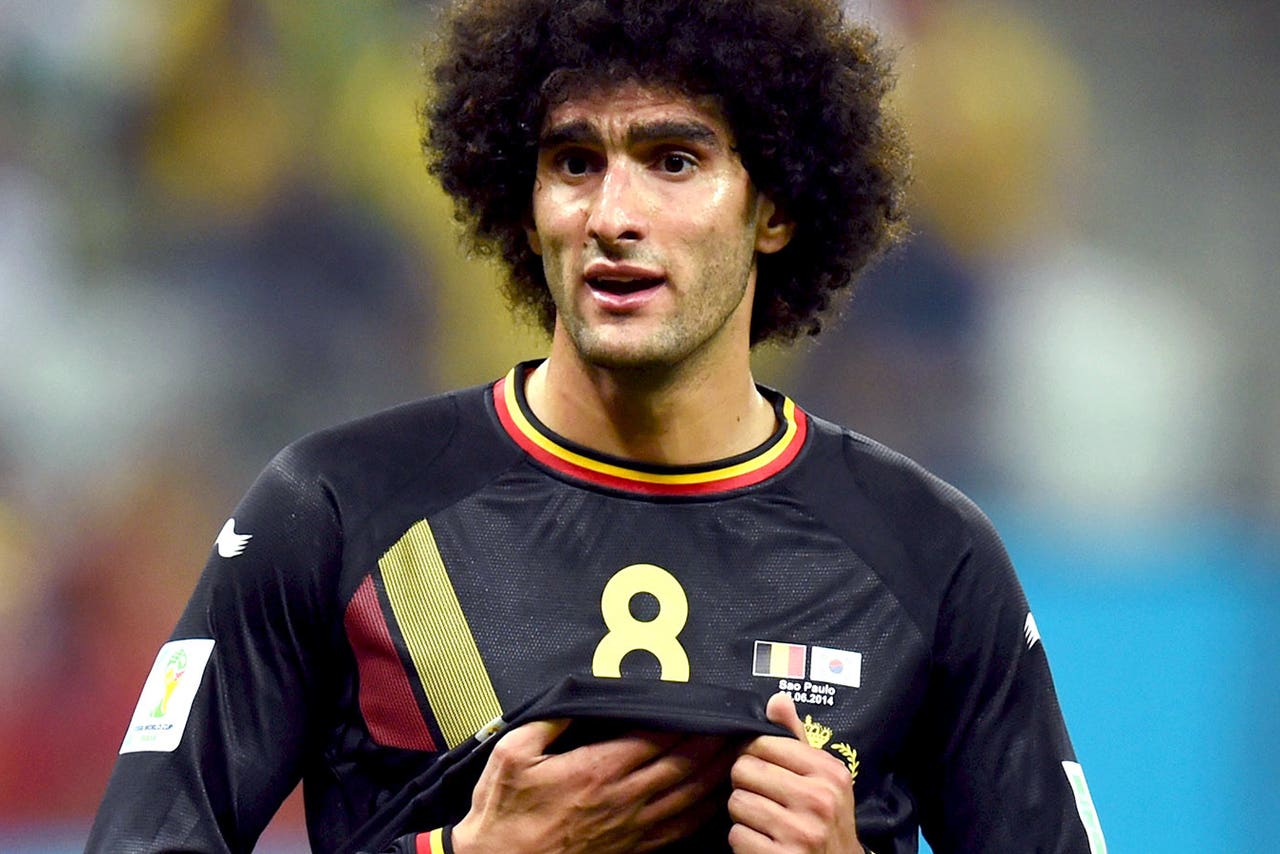 Marouane Fellaini says his future will be decided after the World Cup amid reports he could leave Manchester United.

The midfielder cost United £27m last summer but failed to win over some United supporters as he started just 12 Premier League games for the club.

But Fellaini has been a mainstay of the Belgium side which takes on Argentina in the quarter-finals of the World Cup tomorrow, scoring in his country's opening game against Algeria and playing every minute since.

Asked whether he had proved a point with his performances in Brazil, Fellaini told Sky Sports News: "I don't have to prove (anything) - I've been a professional footballer for eight years."

And questioned on whether he would still be at Old Trafford next season, he said: "We will see after the World Cup."

Both Belgium and Argentina have won every game on their way to the last eight, although the South Americans will start as slight favorites - largely because they have four-times Ballon d'Or winner Lionel Messi in their side.

Fellaini said: "Everyone knows Messi is the best player, but we have good players as well. We play all together and we will try to play well on Saturday."