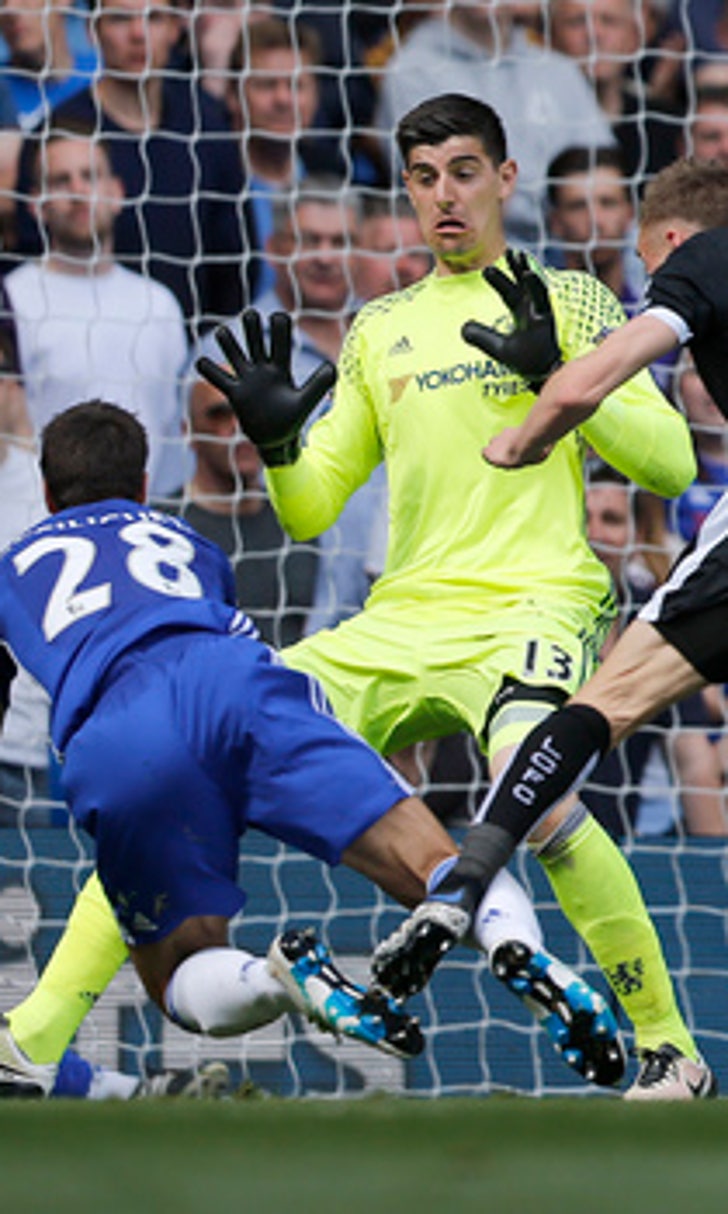 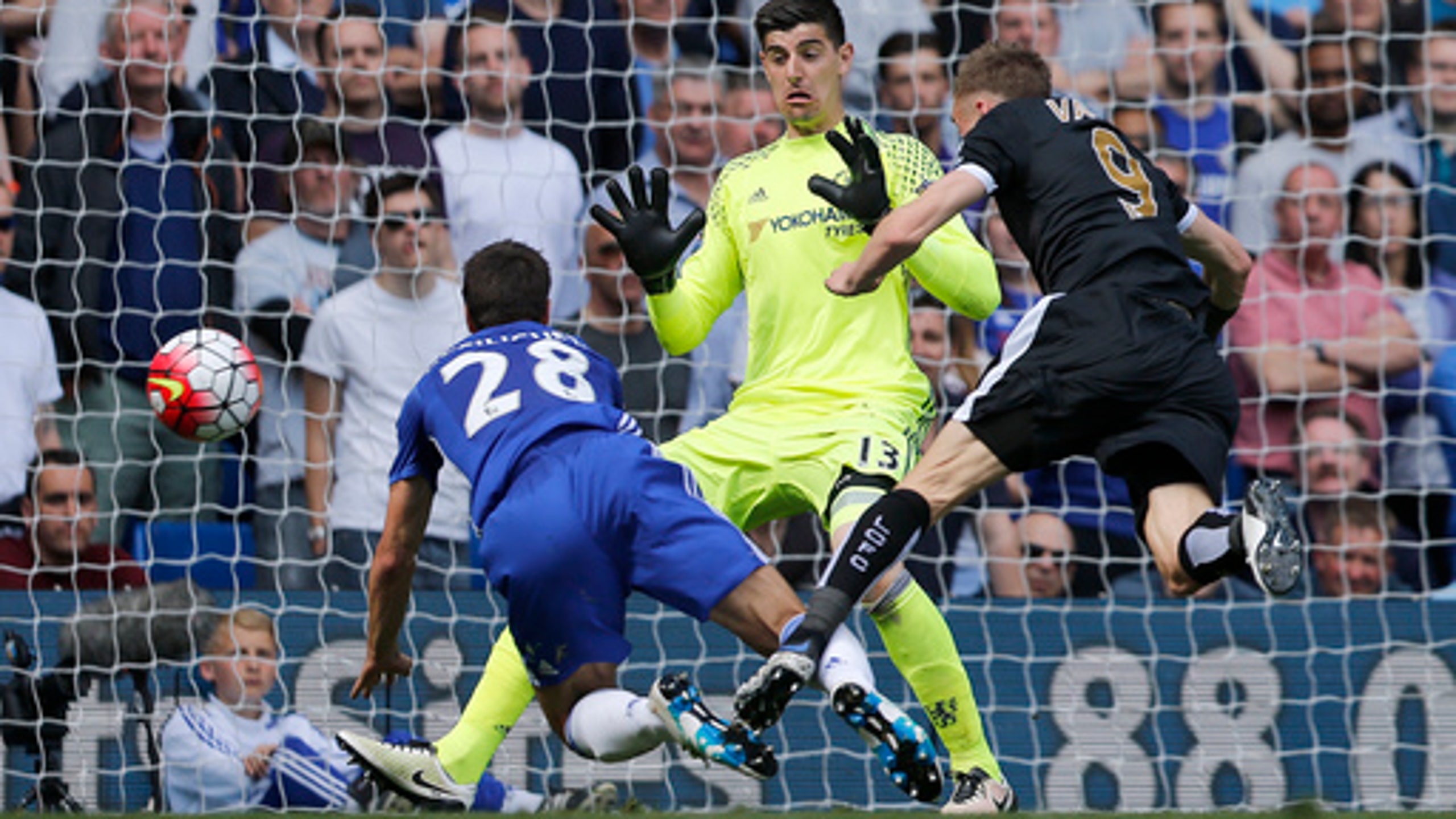 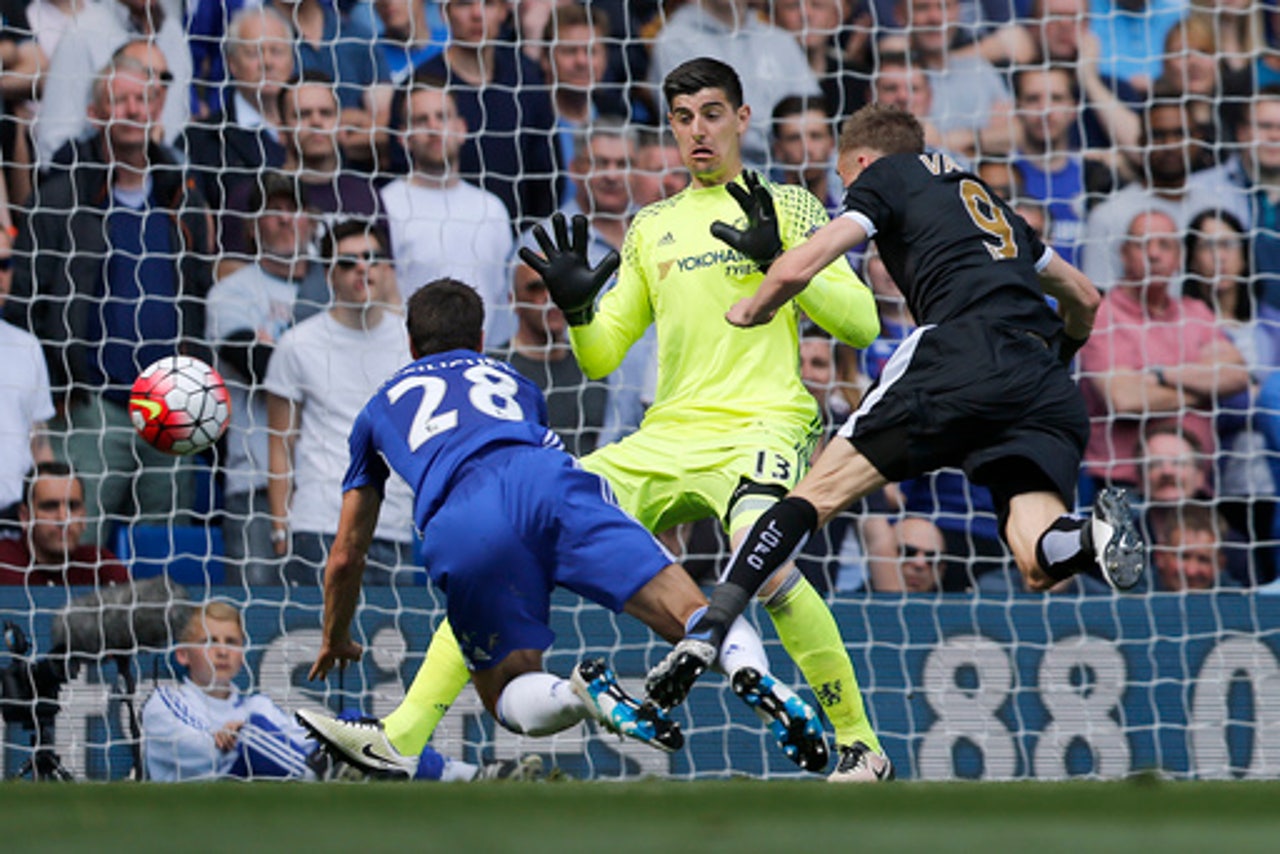 Police dismantled a fake bomb inside Old Trafford on an unnerving final day of the Premier League season that forced the abandonment of Manchester United's game against Bournemouth before kickoff.

The Premier League has said that the match will be made up on Tuesday night, but FA Cup finalist United seems unable to qualify for the Champions League after crosstown rival Manchester City effectively secured fourth place on Sunday.

A bomb disposal unit carried out a controlled explosion on what police described as an ''incredibly lifelike explosive device'' but one that was not ''viable.''

The incident adds to the uneasiness about safety in sports stadiums in Europe following last year's Paris attacks when the Stade de France was one of the venues targeted by suicide bombers.

English soccer increased security after that incident and the United game is the first time a Premier League match has been postponed because of a bomb threat.

The unsettling incident for fans came at the climax of the most unpredictable Premier League season.

Leicester was crowned champions earlier this month and completed the first title-winning season in the club's 132-year history with a 1-1 draw at manager Claudio Ranieri's former club, Chelsea.

Danny Drinkwater canceled out Cesc Fabregas' penalty to ensure that Leicester, which narrowly avoided relegation a year ago, ended this campaign with only three losses in the 38 games.

Leicester finished the season with 81 points - compared with 41 a year ago - 10 points above Arsenal, which overhauled north London rival Tottenham to claim second place in a dramatic finale.

Tottenham had been Leicester's closest challenger for the title but failed to win its last four games, culminating in a humiliating 5-1 loss against 10-man Newcastle, which had already been relegated. That allowed Arsenal to climb into second place after Olivier Giroud's hat trick powered Arsene Wenger's team to a 4-0 rout of bottom-place Aston Villa.

The results protected a proud record for Wenger: Arsenal has still finished above Tottenham every season since the Frenchman took charge in 1996.

Man City's priority was securing fourth place, but new manager Pep Guardiola will have to advance through the playoffs in August to reach the group stage. In Manuel Pellegrini's last league match in charge, City was held 1-1 by Swansea but a vastly superior goal difference means it realistically cannot be caught by United.

Southampton completed the campaign in style, beating FA Cup finalist Crystal Palace 4-1 to provisionally move above United into fifth place on the brink of Europa League qualification. Southampton will stay there if United, which plays Palace in Saturday's cup final, loses to Bournemouth when their game is eventually played.

Pellegrini isn't the only departure this month from the Premier League.

Everton responded to the firing of manager Roberto Martinez by beating relegated Norwich 3-0 as American goalkeeper Tim Howard kept a clean sheet in his 414th and final game after a decade with the Merseyside club.

Quique Sanchez Flores signed off from Watford with a 2-2 draw against Sunderland with the manager leaving despite delivering the club's highest top flight placing in 29 years by finishing 13th.

Although Liverpool drew 1-1 at West Bromwich Albion to finish eighth, the team has a Europa League final against Sevilla on Wednesday to prepare for at the end of Juergen Klopp's first season in charge.

West Ham finished one place higher in seventh despite losing 2-1 at Stoke as the London club now focuses on its move to the Olympic Stadium ready for the new campaign in August.

Updated at 4:14 p.m. ET with news that the Premier League had announced a date and time for the match to be played.