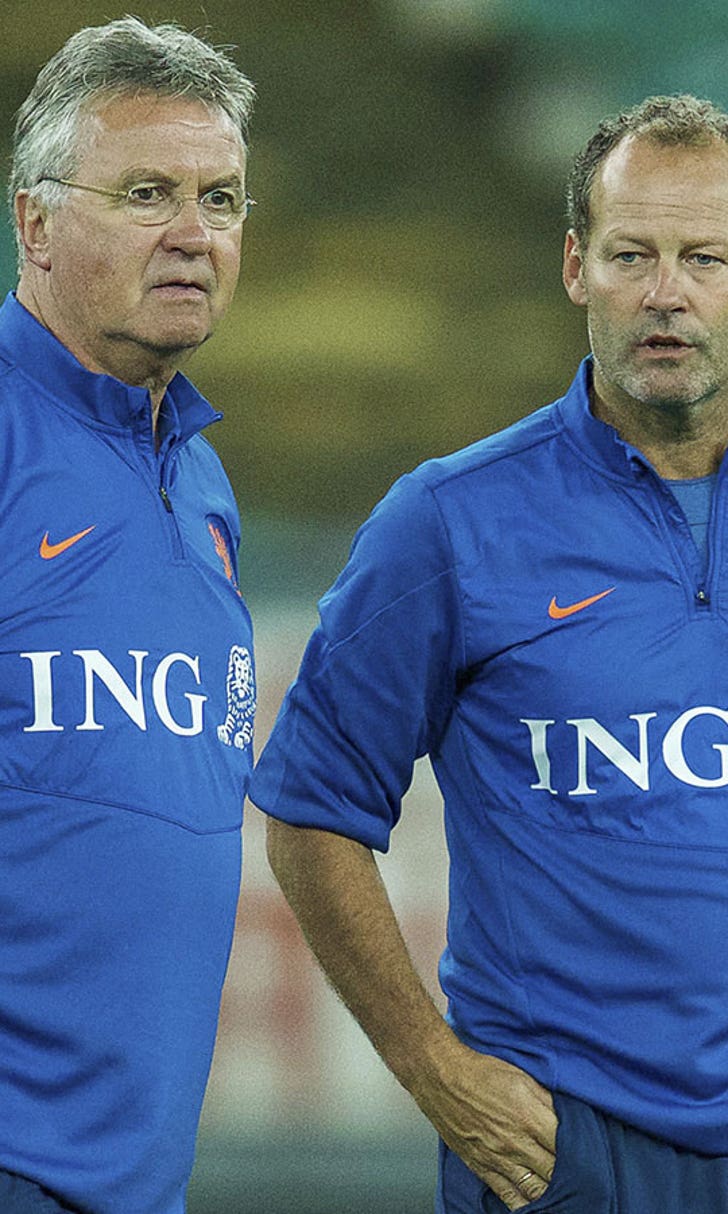 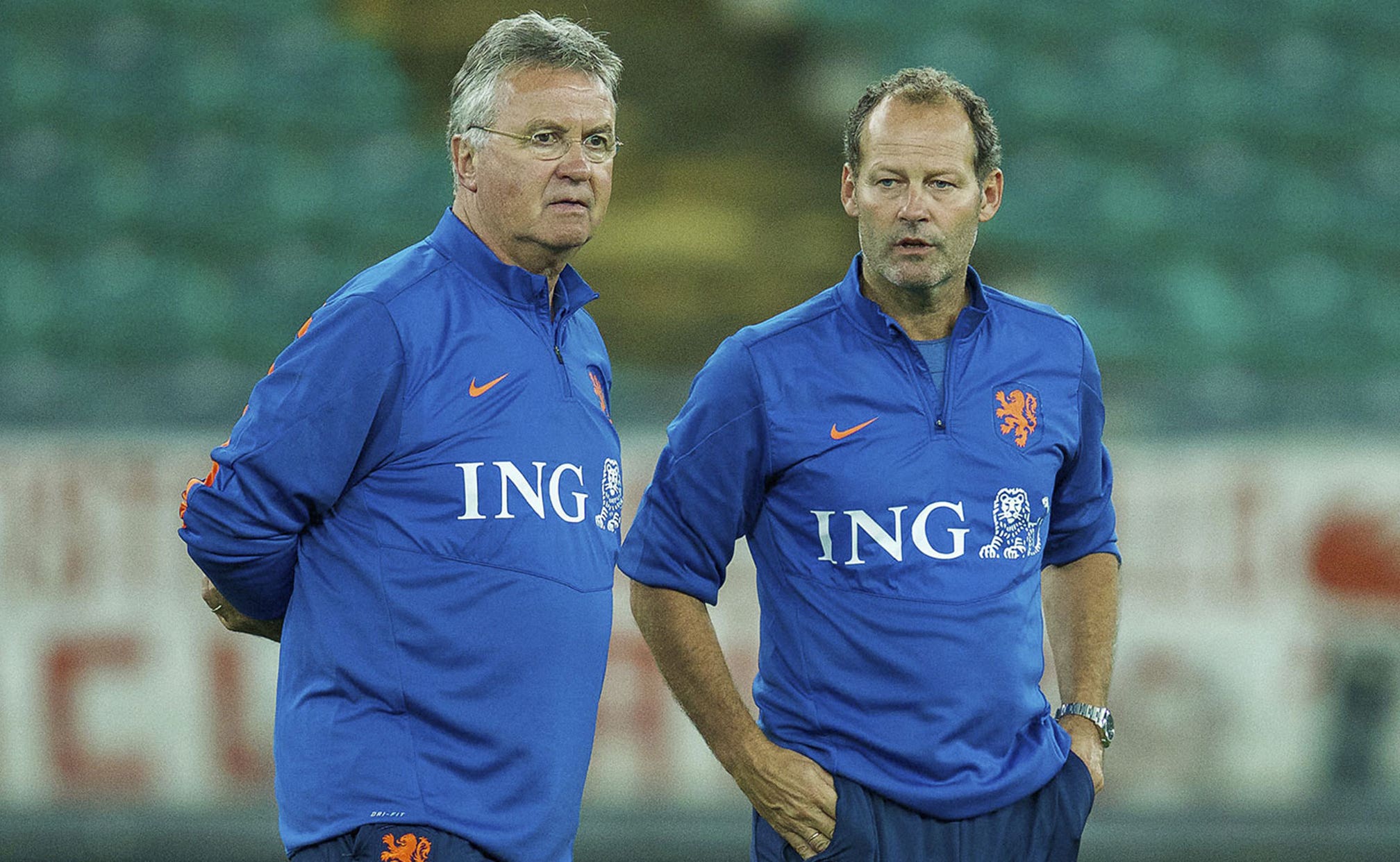 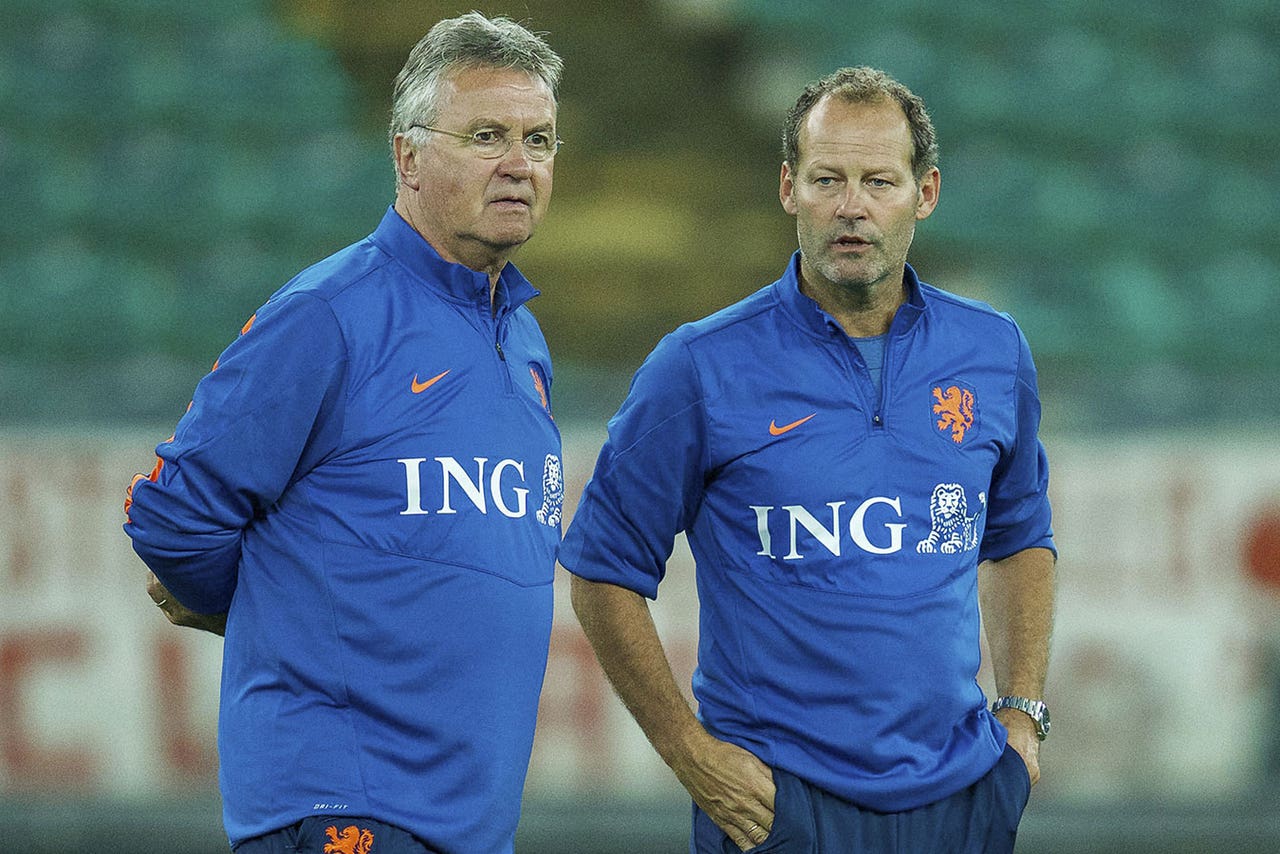 Former defender Danny Blind has taken over as Holland coach after the resignation of Guus Hiddink.

The ex-Dutch international was working as Hiddink's assistant but following the 68-year-old's decision to quit on Monday he has been promoted.

Blind, a former Sparta Rotterdam and Ajax player, will assume his new role on August 1.

Dutch Football Association director Bert van Oostveen said: "We are pleased that after the departure of Guus Hiddink we have quickly - and in-house - found a suitable successor.

"We wish Danny, along with his staff every success."

Holland are currently third in their Euro 2016 qualifying group after two defeats in their opening six matches, behind Iceland and the Czech Republic, but Blind is determined to turn things around.

"I'm going along with staff and players to work hard to qualify for the European Championships next year," he told the Dutch Association's website.

Holland face a crucial match at home to Iceland on their return to action in September immediately followed by a trip to Turkey.