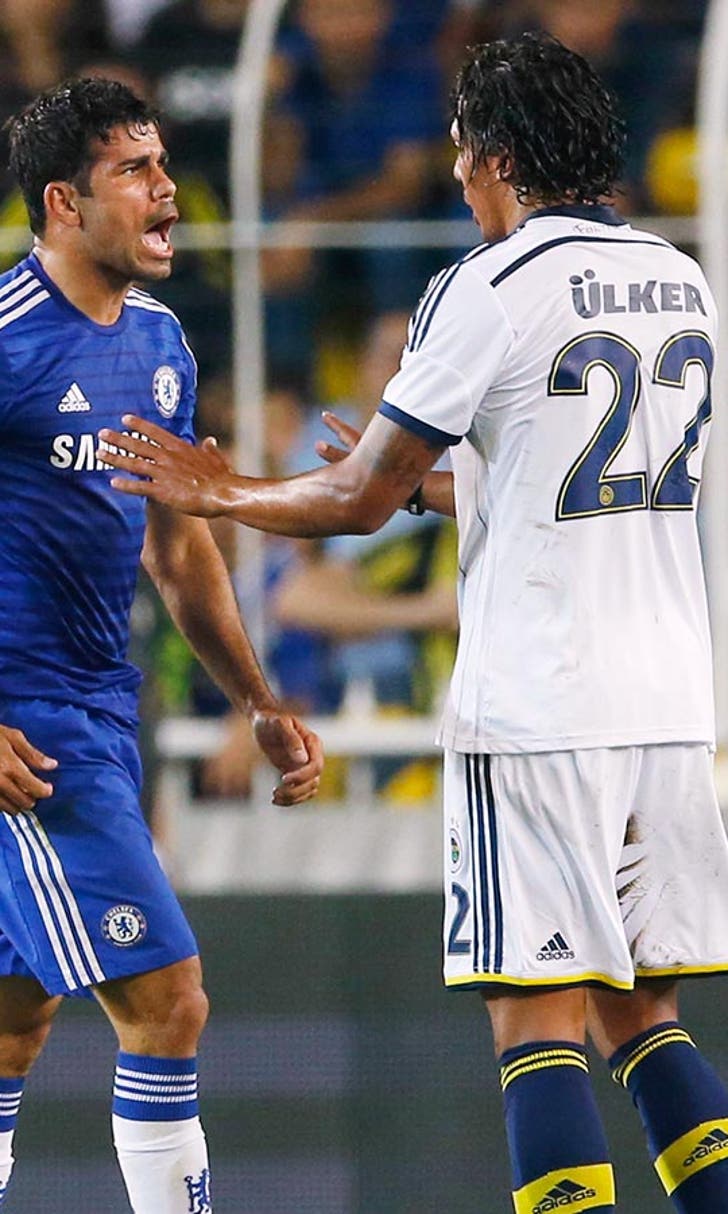 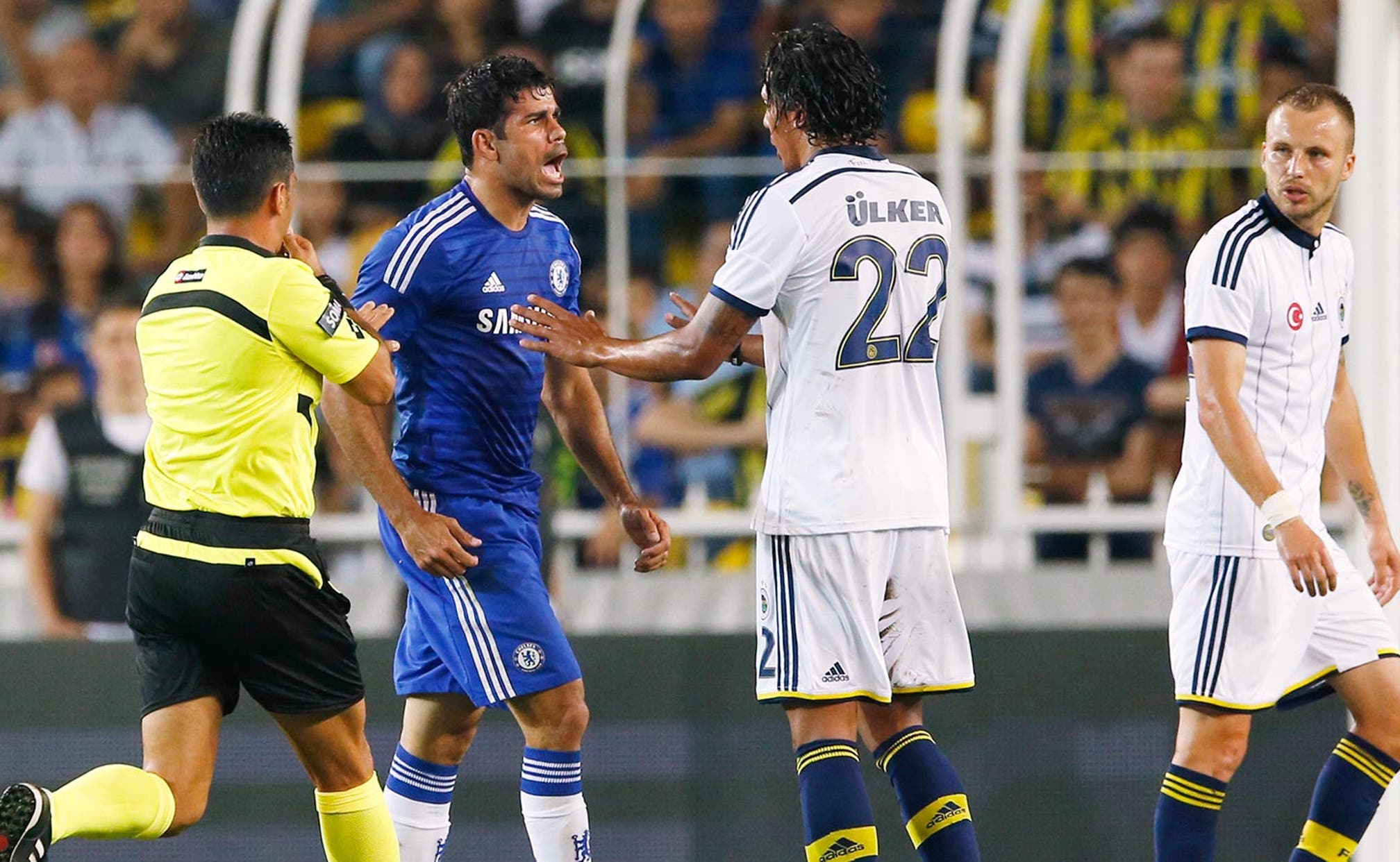 Diego Costa on target for Chelsea in Turkish charity tournament 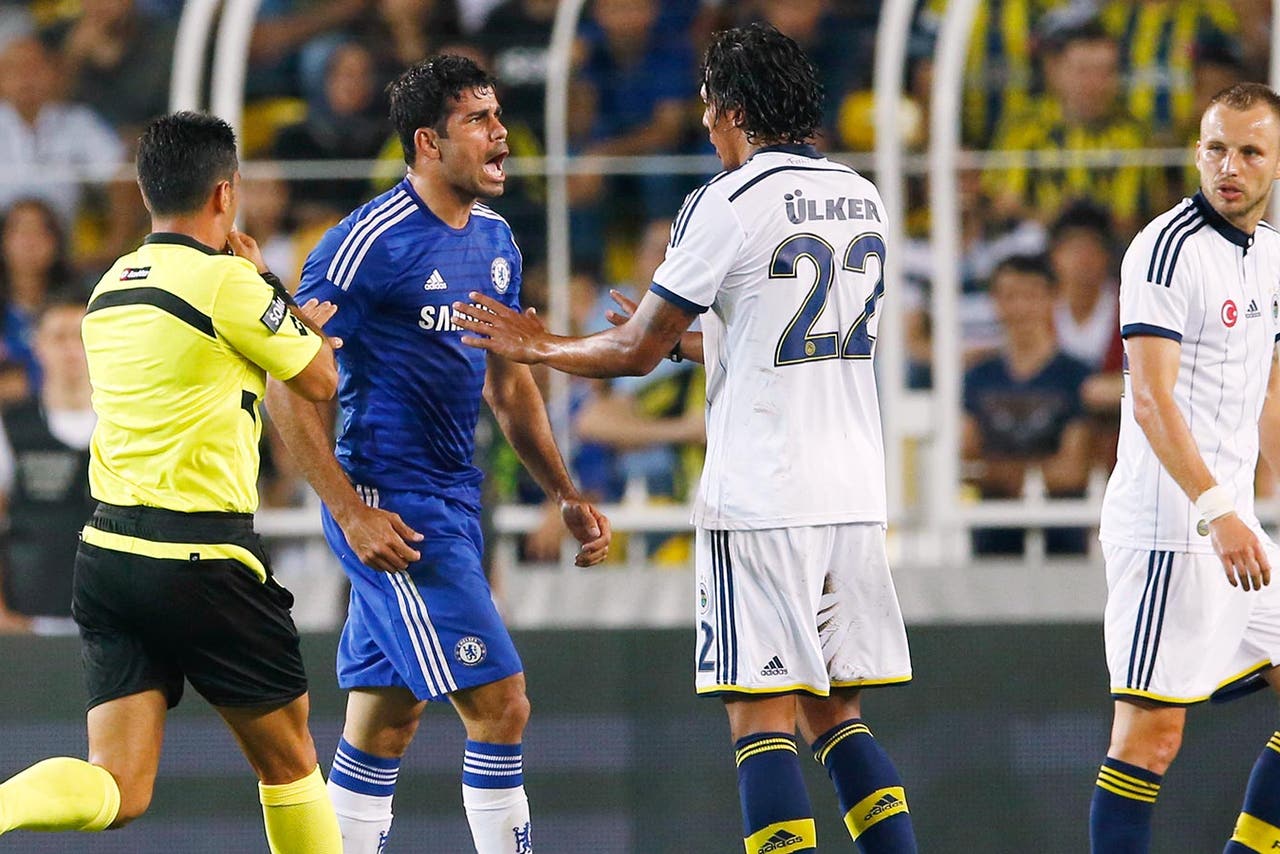 Chelsea beat Fenerbahce but lost to Besiktas as they continued their pre-season build-up by participating in a Turkish charity competition in aid of the Soma mining disaster.

Jose Mourinho's men won their opener 2-0 and then fell 1-0 to a late goal from Besiktas, who therefore won the event.

The three sides played each other in a trio of 45-minute contests and Mourinho named a strong side for Chelsea's first match against Fenerbahce.

The Blues had an Oscar goal disallowed for offside but then almost fell behind, Petr Cech pulling off a superlative save to keep out a close range Alper Potuk header.

Diego Costa then produced a moment of magic to open the scoring, shimmying past a pair of challenges before finding the far corner with a fine strike.

And Chelsea extended their lead on the half-hour, Branislav Ivanovic slamming the rebound into the net after Volkan Demirel had done well to keep out a well-struck Andre Schurrle free-kick.

Besiktas had beaten Fenerbahce 1-0 earlier, meaning their match against Chelsea would decide the winners of the charity event.

Didier Drogba almost gave the Blues the lead with a fine free-kick but he was denied by an excellent save from Cenk Gonen.

Former Chelsea man Demba Ba come off the bench for Besiktas and he had a shot saved by Cech after making a powerful run forward with just a couple of minutes remaining.

But Besiktas won the game from the resulting corner, a loose ball falling perfectly for Ersan Gulum, who turned the ball into the gaping net.