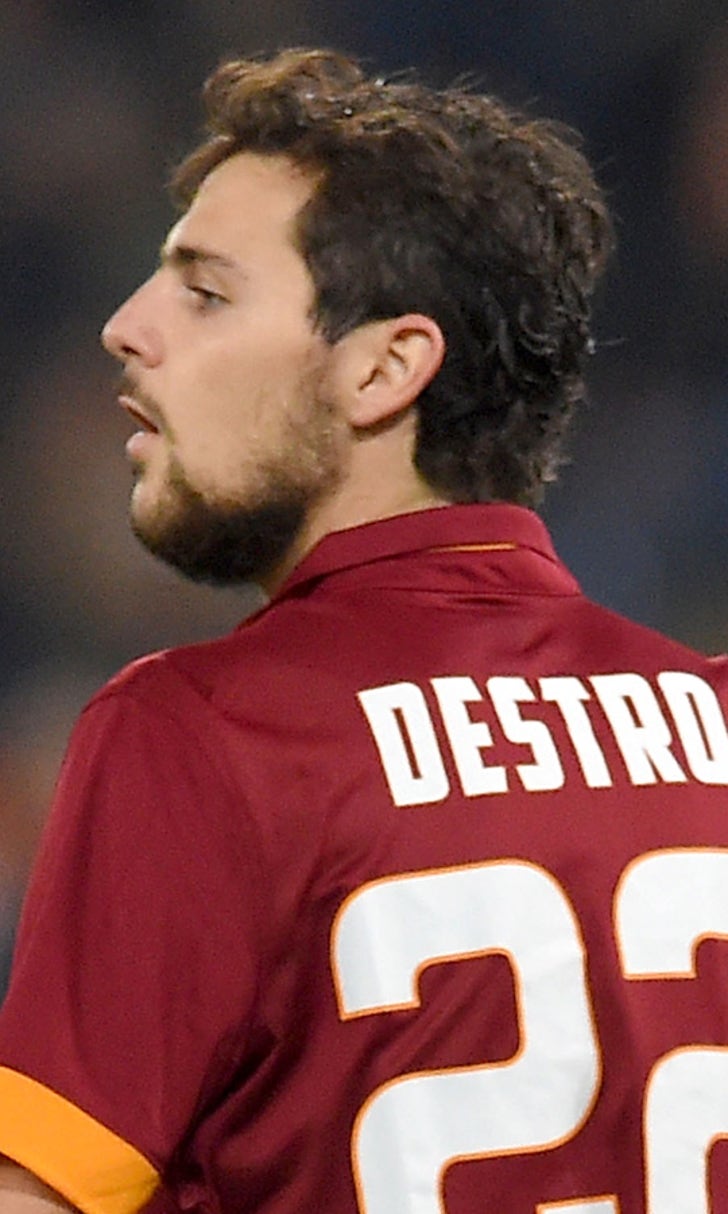 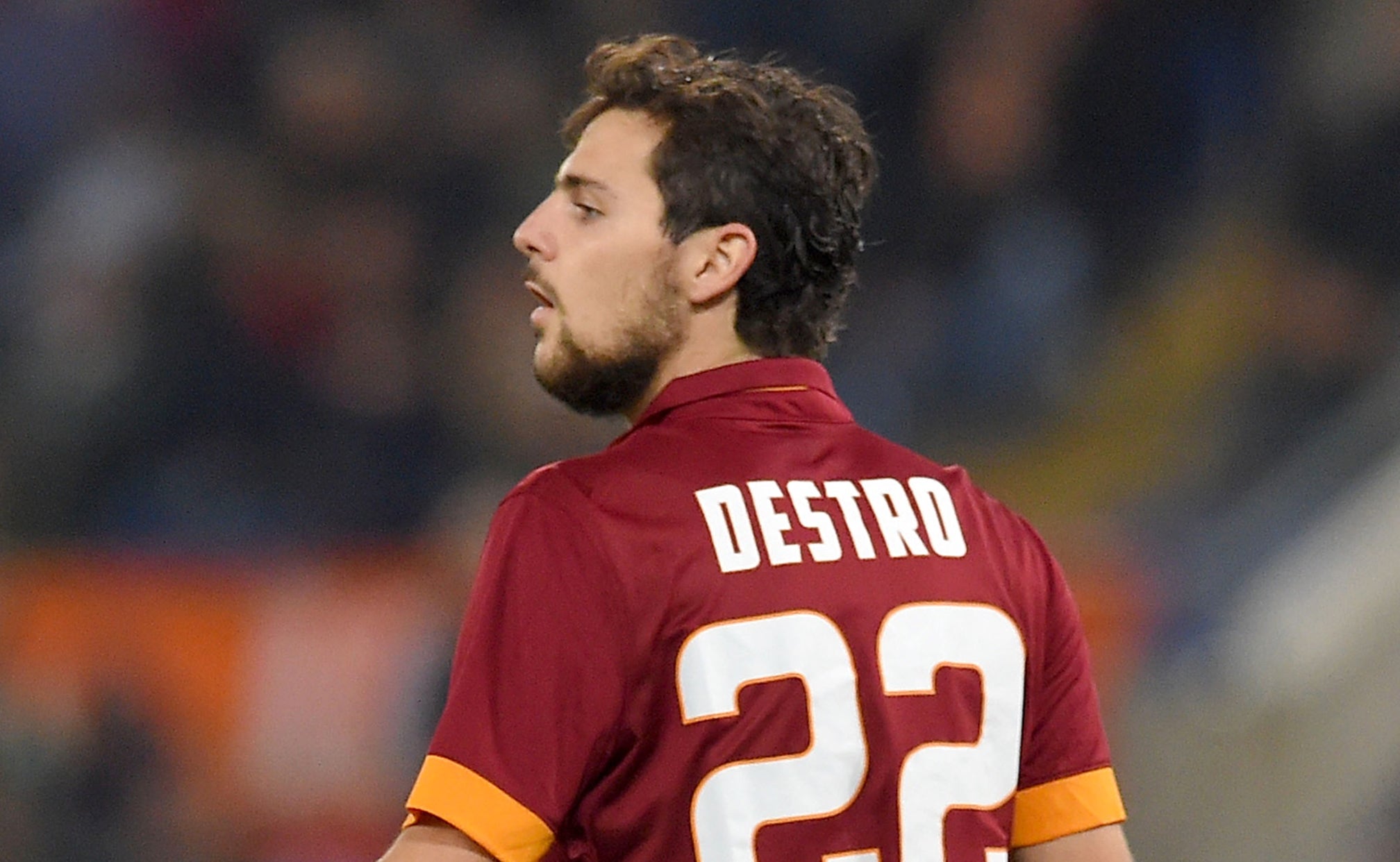 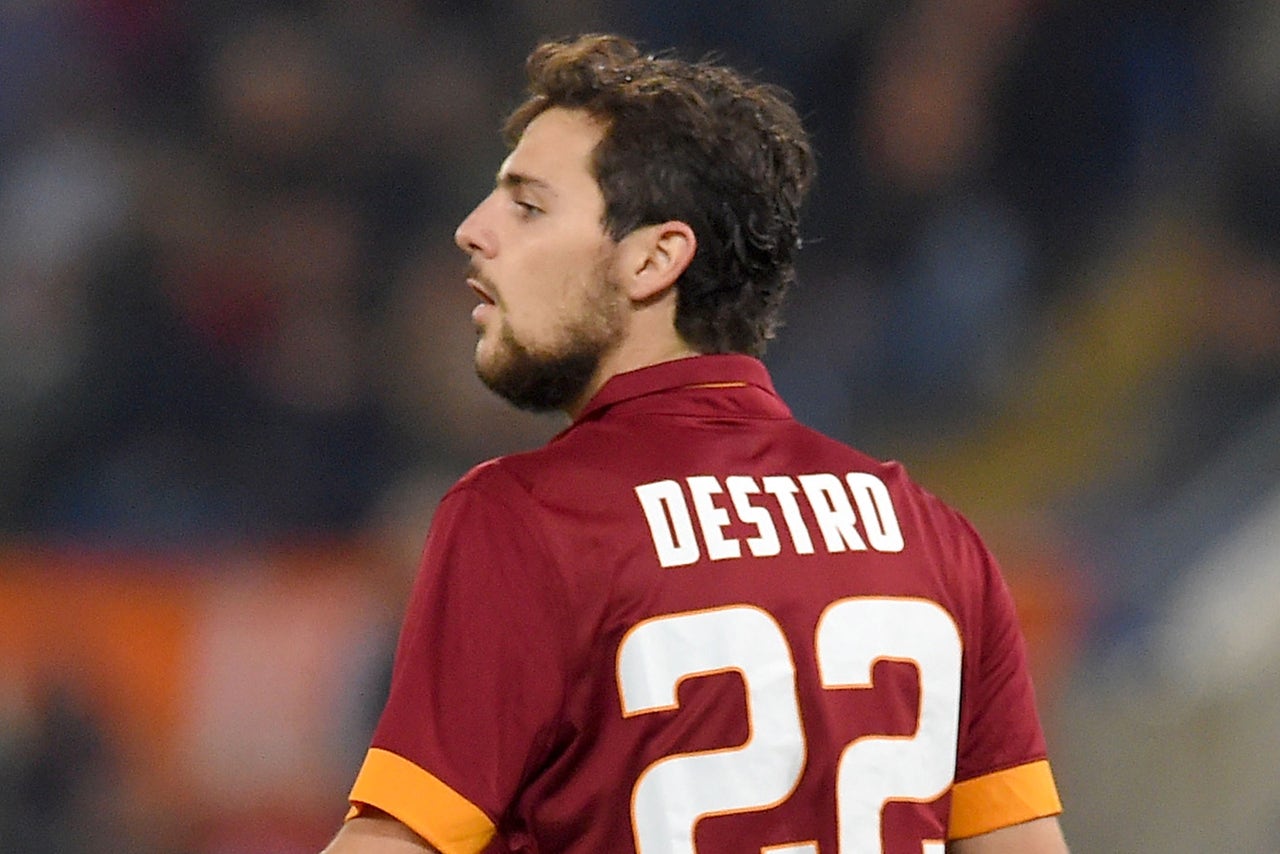 Mattia Destro is looking forward to making his AC Milan against Parma at the weekend after he joined the Rossoneri on a six-month loan deal.

Milan have an option to make the Italy international's stay at the San Siro permanent at the end of the season by paying a transfer fee agreed with Roma earlier this week.

A statement from AC Milan read: "AC Milan announces that it has acquired Mattia Destro from AS Roma on loan with a right to make it a permanent move this summer."

The 23-year-old started in just eight Serie A games for Roma this season and moves to the San Siro looking for more playing time.

"I'm very happy to be here and to be part of this group," Destro told acmilan.com. "I have already spoken to (club coach Filippo) Inzaghi and I'm very eager to do well.

"We want to prove that Milan is a big team, starting on Sunday. We have a good team and we will do all that we can to have a great campaign. I can't wait to get started."

The Rossoneri lost striker Stephan El Shaarawy to a foot injury this week and were looking to strengthen their attacking line in a bid to spark their season.

Milan are out of the Scudetto race and lie 11th in the standings, 10 points adrift of Napoli, who are third and hold the last Champions League qualifying spot.

Destro made his Serie A debut with Genoa in 2010 and joined Roma two years later after a loan spell at Siena.

He is expected to make his first appearance for Milan in Sunday's home game against Parma.