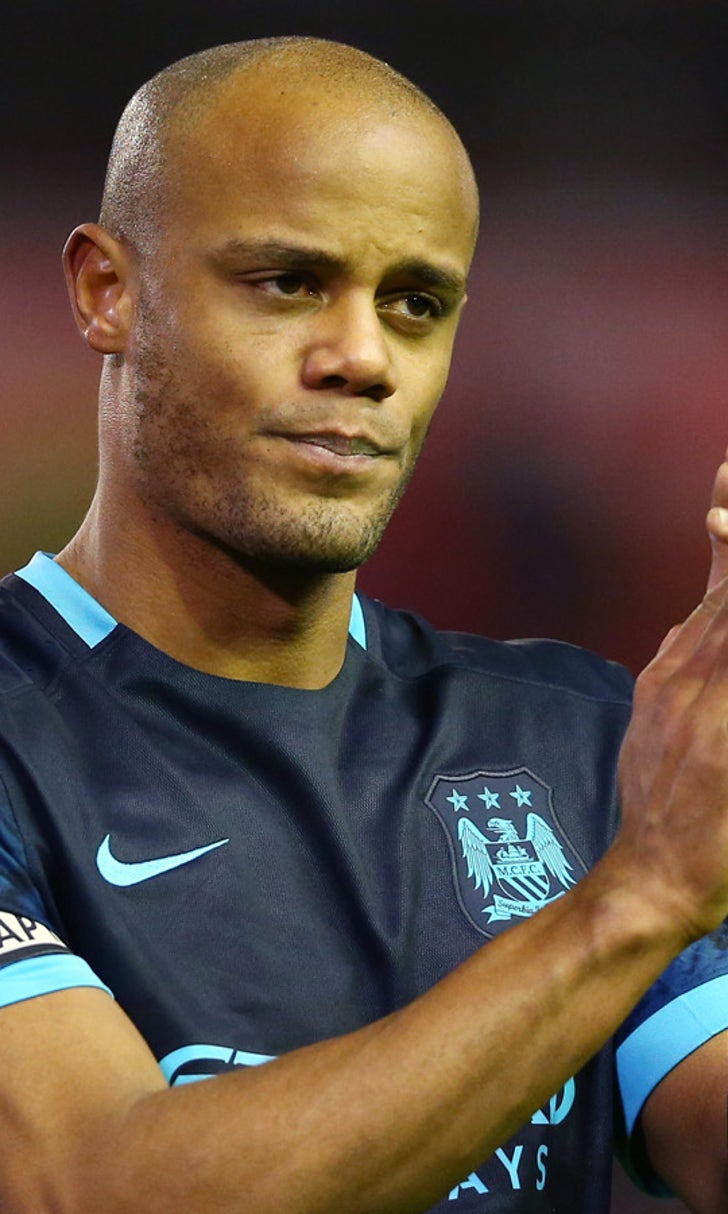 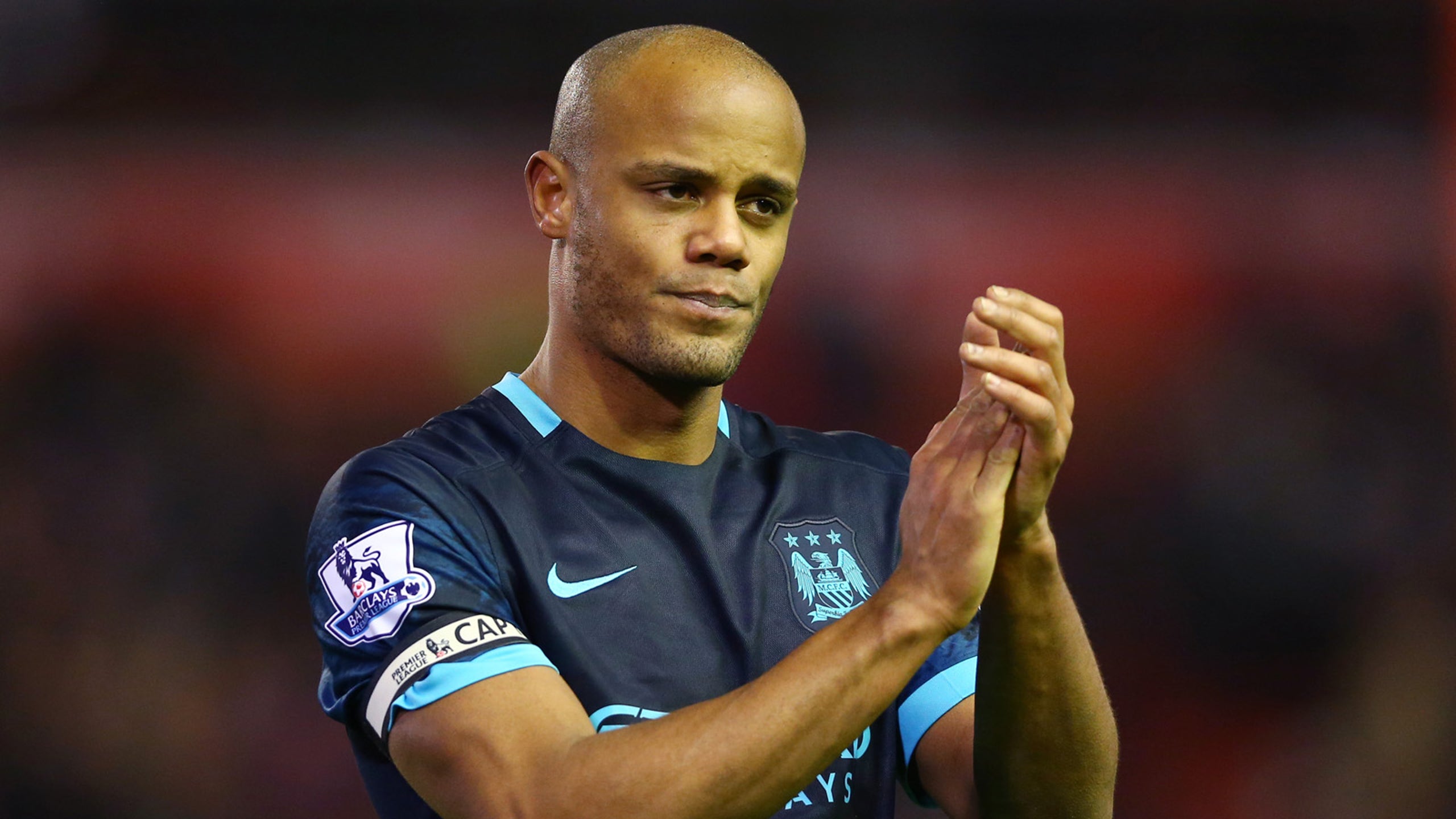 Crocked Kompany set to miss Euros and start of next season 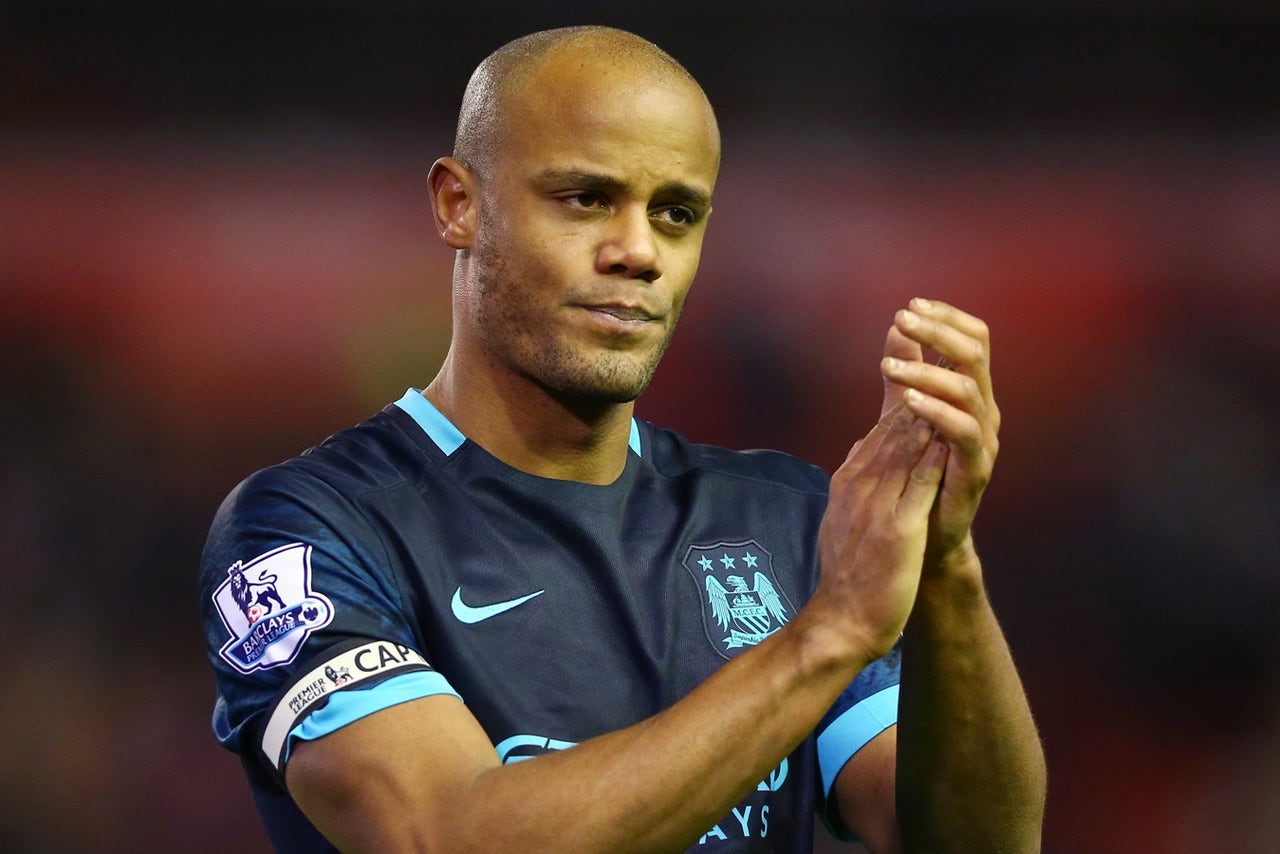 Manchester City captain Vincent Kompany is set to miss the start of next season, according to a Belgian physio who has examined him.

The Belgium defender limped out of City's Champions League loss at Real Madrid after just 10 minutes with a thigh injury in midweek and has already been ruled out of Euro 2016.

Now, according to Lieven Maesschalck, a former Belgium national team physio who is reportedly close to Kompany, the 30-year-old could be sidelined for four months.

That would rule him out until September and see him miss the start of Pep Guardiola's reign as City manager.

As yet there has been no confirmation from the club regarding the extent of the injury with the previous update coming from the player himself.

Maesschalck told Belgium's Radio 1: "I saw Kompany on Thursday. It was very clear - he has a complete tear of the slender thigh muscle. He has been operated on yesterday and it will take about four months to get match-fit again."

The injury is the latest in a long line of problems to have beset the influential defender's career. It is his 33rd injury since he joined City in 2008 and his fifth this season alone.