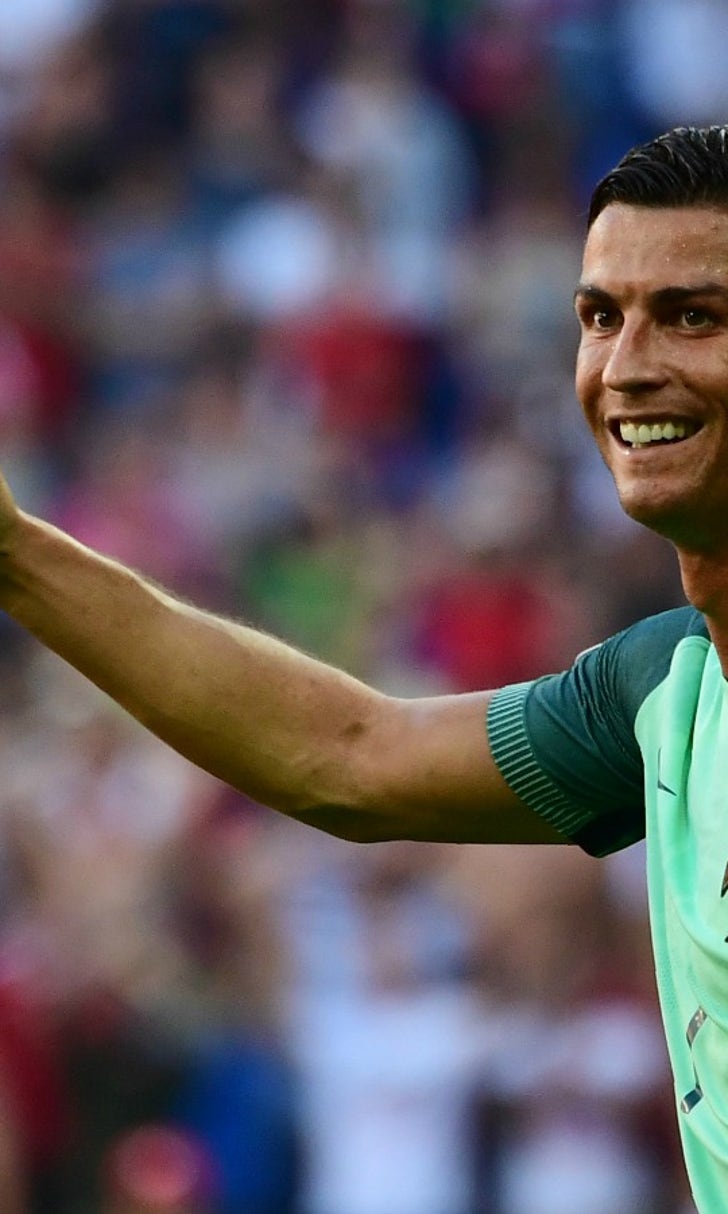 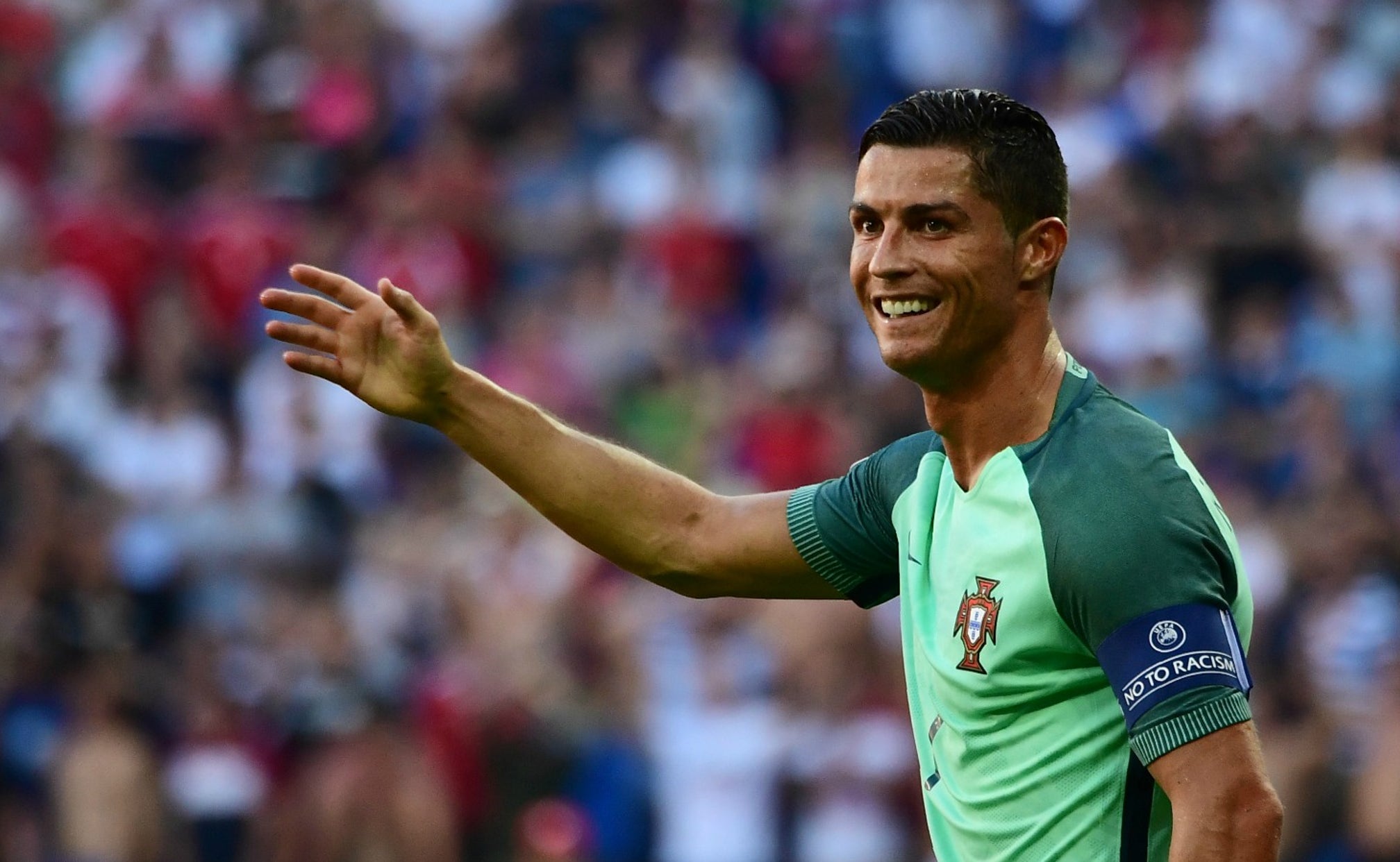 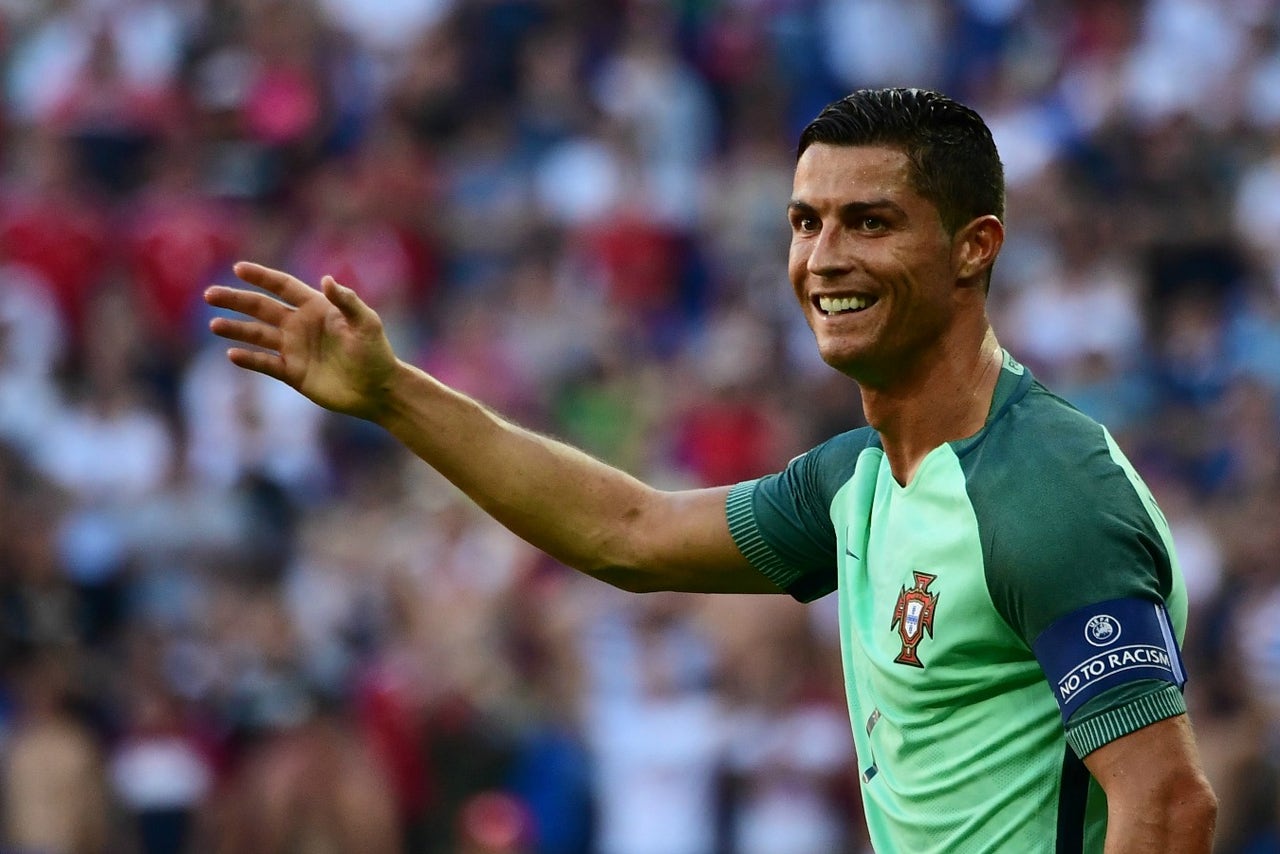 Cristiano Ronaldo already has dozens of records. Now he can add another one: the first player to score in four separate European Championships.

The superstar, who first scored at the Euros as a 19-year-old in 2004, found the back of the net in Portugal's group stage finale on Wednesday to make it a fourth tournament with a goal. Then he added a second goal in the match, just for good measure.

Ronaldo's first goal was magnificent, as he hit a perfect backheel flick to bring Portugal level. Then, after Hungary had gone back in front, Ronaldo equalized once again with a textbook header.

Ronaldo was named to the team of the tournament at his first Euros in 2004. Despite being just a teenager, he scored a pair of goals (and converted in a penalty shootout) to go along with two assists as he helped lead Portugal to the final. Four years later, he scored once as his country made the quarterfinals and then at Euro 2012, he found the net three times to land back on the team of the tournament. With two goals at these Euros, Ronaldo now has eight goals in four European Championships.

Entering the tournament, Ronaldo and Zlatan Ibrahimovic were both on the verge of becoming the first player to score in four Euros. But Ibrahimovic didn't score in either of Sweden's first two matches so when Ronaldo netted on Wednesday, the honor was all his.