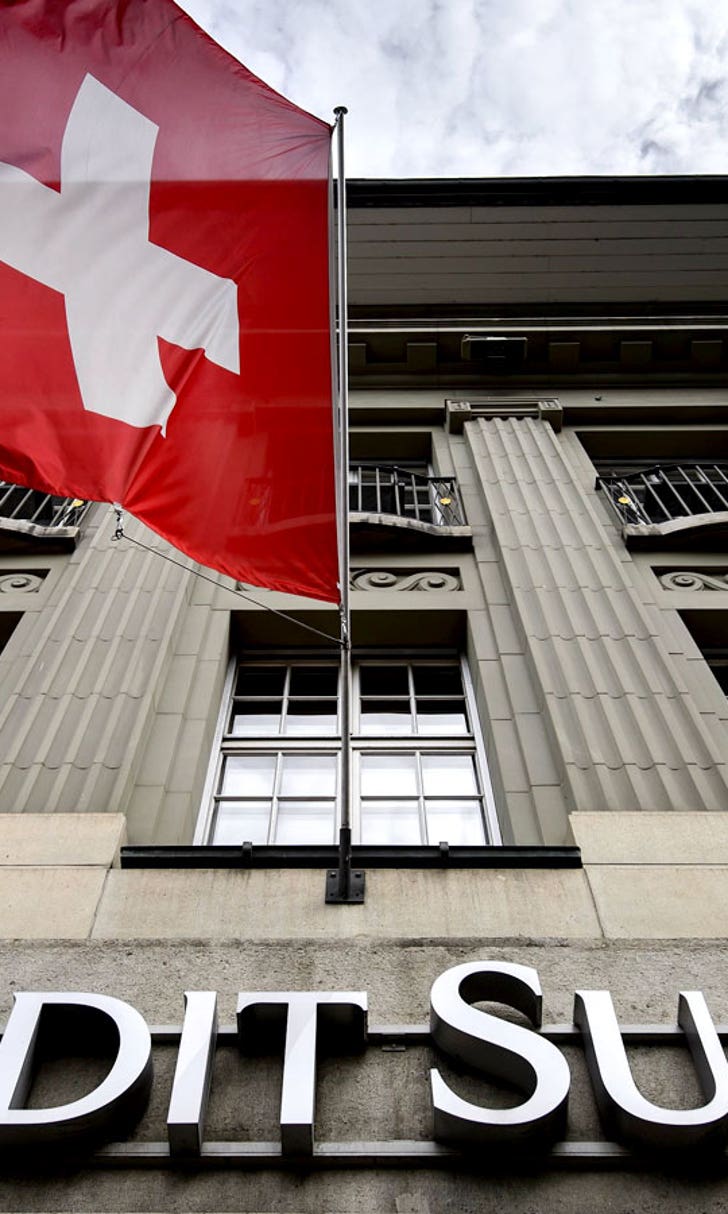 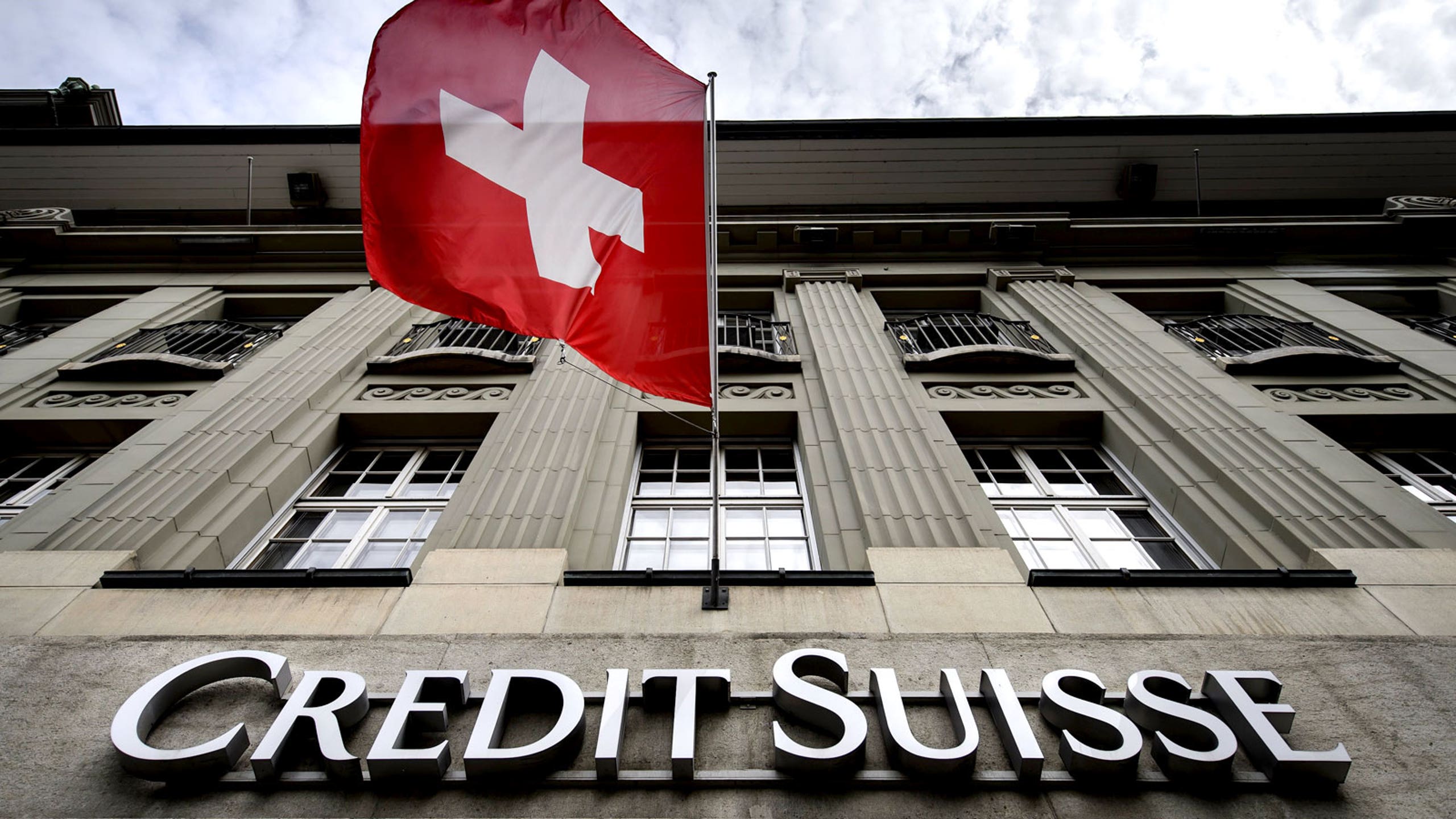 Credit Suisse cooperating with US, Swiss probes of FIFA 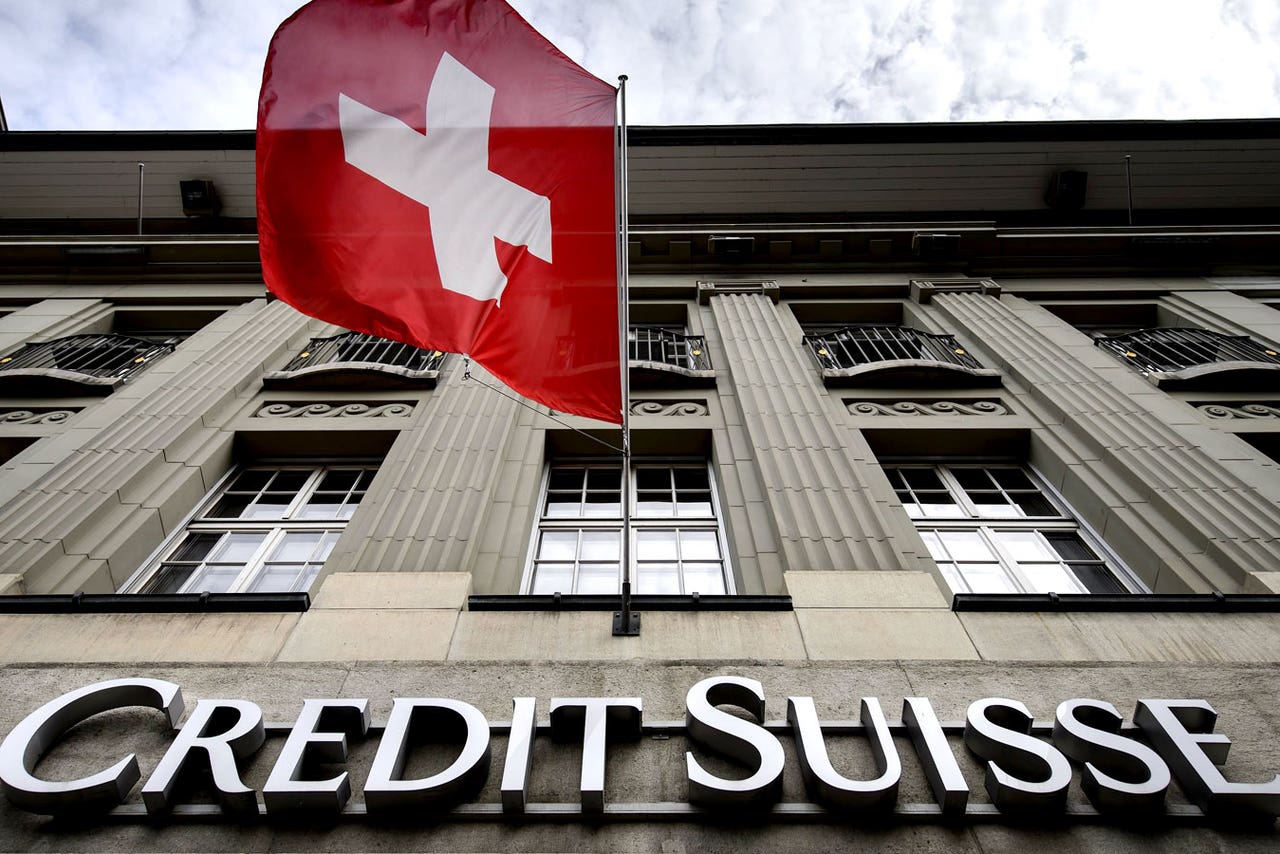 The Swiss bank says in its quarterly report it ''received inquiries from these authorities regarding its banking relationships with certain individuals and entities associated with FIFA.''

It says banks are being asked if they processed ''suspicious or otherwise improper transactions, or failed to observe anti-money laundering laws and regulations.''

The Swiss case relates to criminal mismanagement of FIFA business and money laundering linked to the 2018-2022 World Cup bidding contests.

The American case has focused on bribery implicating senior FIFA officials in North and South America.