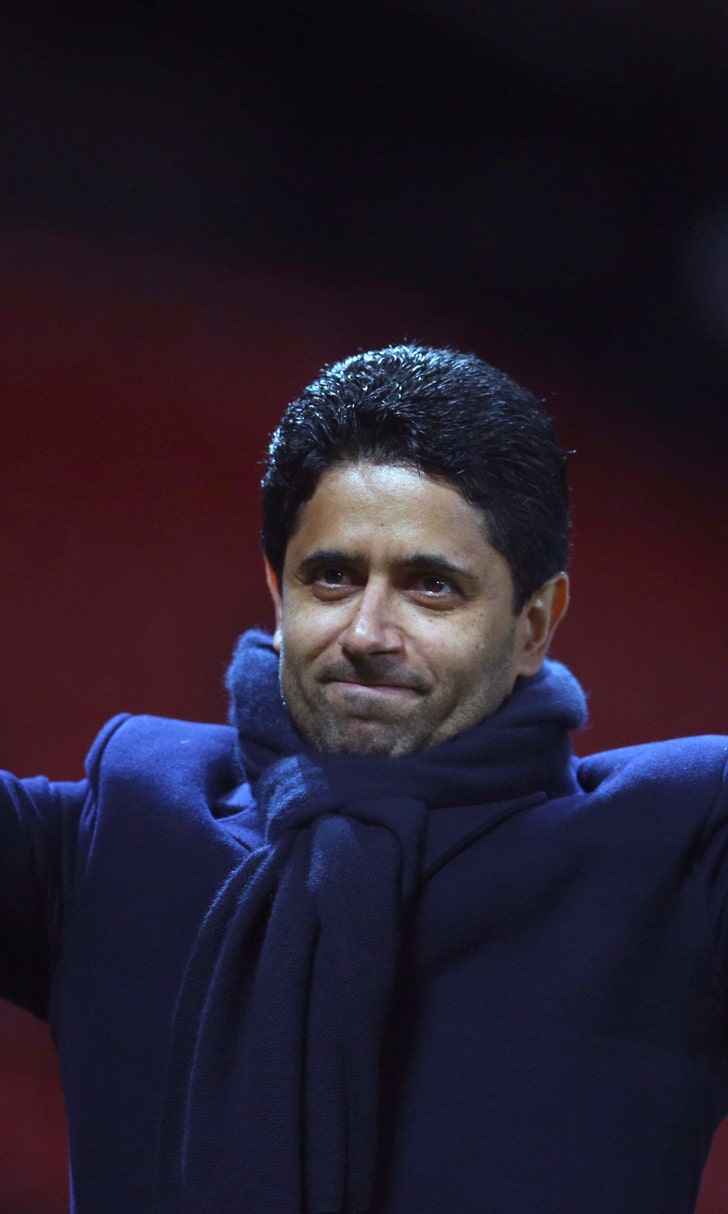 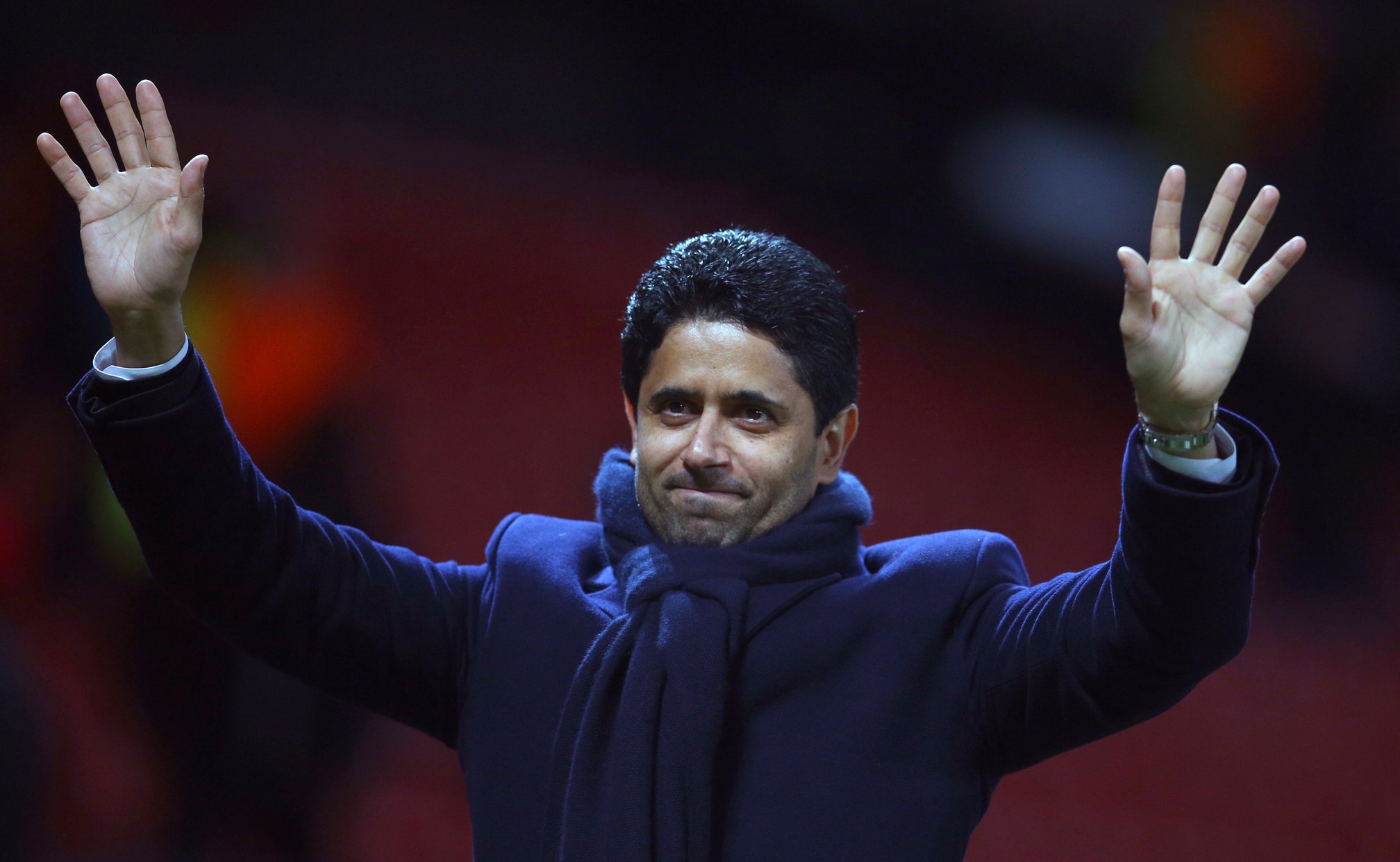 GENEVA (AP) — Even though a radical proposal to reform the Champions League has stalled, European club leaders still want to pursue certain features of the plan.

European Club Association leader Andrea Agnelli said Tuesday he still wants to see "fairer access" to UEFA competitions in the future and that the fight for eight-team groups in 2024 will continue. That's despite failing to win support for the most controversial element of the ECA's proposal — making the Champions League a largely closed competition by giving 24 of the 32 teams guaranteed slots to return — which has been stopped by resistance from some of his members and top national leagues.

"It is a proposal on the table that is in the interests of all. And it is a good proposal," Agnelli said after being re-elected European Club Association chairman for four more years.

Still, he acknowledged the original plan "might not be the one that arrives first on the finish line."

The UEFA-led process will now likely take up to two years to reach a decision, after the ECA had hoped for agreement by December.

"It (the reform plan) has made everybody engage that there is a requirement for change," he said.

The 169-club meeting had been planned to arm Agnelli and other ECA leaders for a potentially decisive UEFA-hosted meeting Wednesday with the European Leagues group. However, UEFA president Aleksander Ceferin canceled the session last month because no agreement was in sight.

Juventus and other storied elite clubs want eight-team groups to create a guarantee of 14 Champions League games per team. That is resisted by leagues in England, Spain, and elsewhere who fear their fixture dates and 20-team lineups being squeezed.

ECA vice chairman Dariusz Mioduski cautioned against a "narrative spun by top-five leagues." The Legia Warsaw owner also recognized the original plan had "a number of issues ... which are not liked, maybe not liked by everybody."

Agnelli also singled out "greater participation from minor countries" as a priority, adding: "We will remain loyal and faithful to those principles."

The reform plan, worked on by UEFA and clubs, calls for a 64-team, third-tier competition by 2024. A block of votes from lower-ranked ECA members could outweigh reluctant clubs in the wealthier leagues.

Agnelli suggested satisfying all clubs was not possible — and was not even the aim.

Targeting a satisfaction rate of 70-80% of his members, Agnelli said the UEFA process would "find a solution that fits the majority, not all. All is impossible."

Final approval will be given by the 20-member UEFA executive committee which includes one delegate from the leagues, but two from the ECA: Agnelli and Paris Saint-Germain president Nasser Al-Khelaifi.

Al-Khelaifi is under investigation in French and Swiss criminal investigations but was given a renewed four-year UEFA mandate by his ECA board colleagues last month.

"Why not him? We live in a world (where) we are innocent unless proven guilty," Agnelli said Tuesday, describing Al-Khelaifi as "knowledgeable, competent, a professional."

Swiss federal prosecutors opened a criminal proceeding against Al-Khelaifi in 2017 for suspected bribery of a FIFA official before Qatar-based beIN Sports got renewed World Cup broadcast rights for the 2026 and 2030 tournaments.

Since Al-Khelaifi joined UEFA's decision-making body in February, French prosecutors filed a preliminary charge of "active corruption" regarding payments linked to Qatar's bids to host the 2017 and 2019 track world championships.

The Qatari executive has not been charged and denies wrongdoing. He continues to run French champion PSG.

Agnelli said other ECA officials were eligible for the UEFA seat "but we collectively as a board converged on the name of Nasser. He's a tremendous professional."