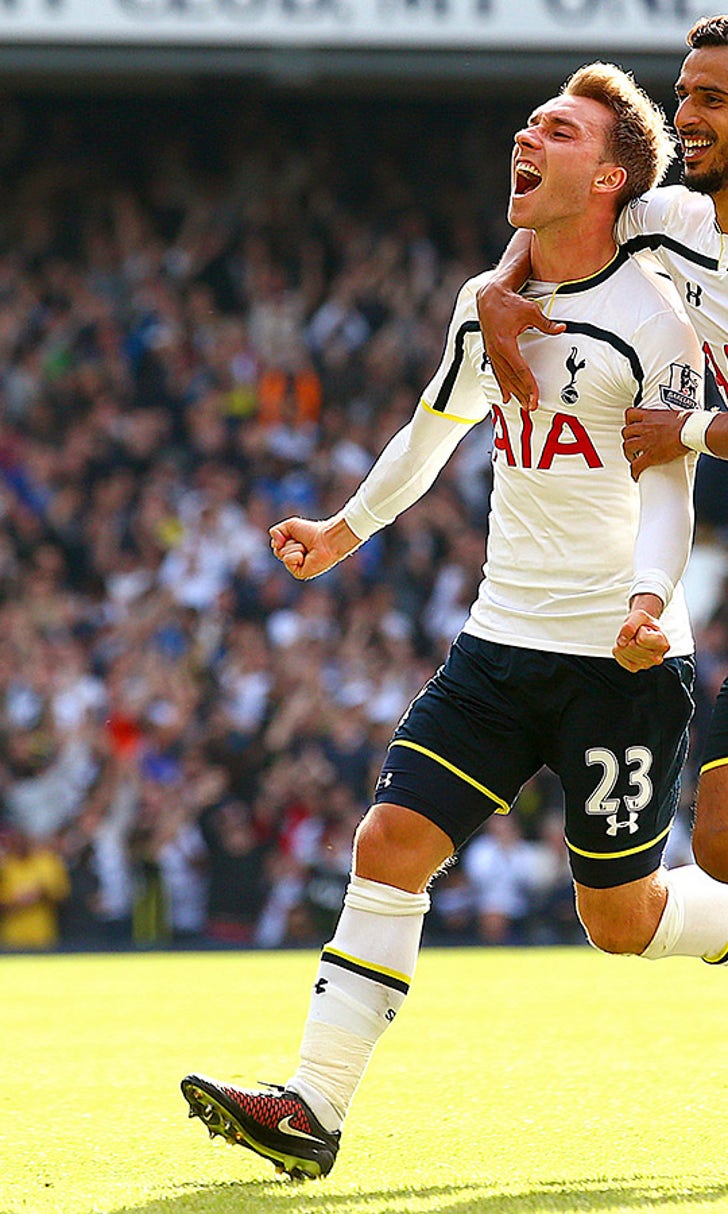 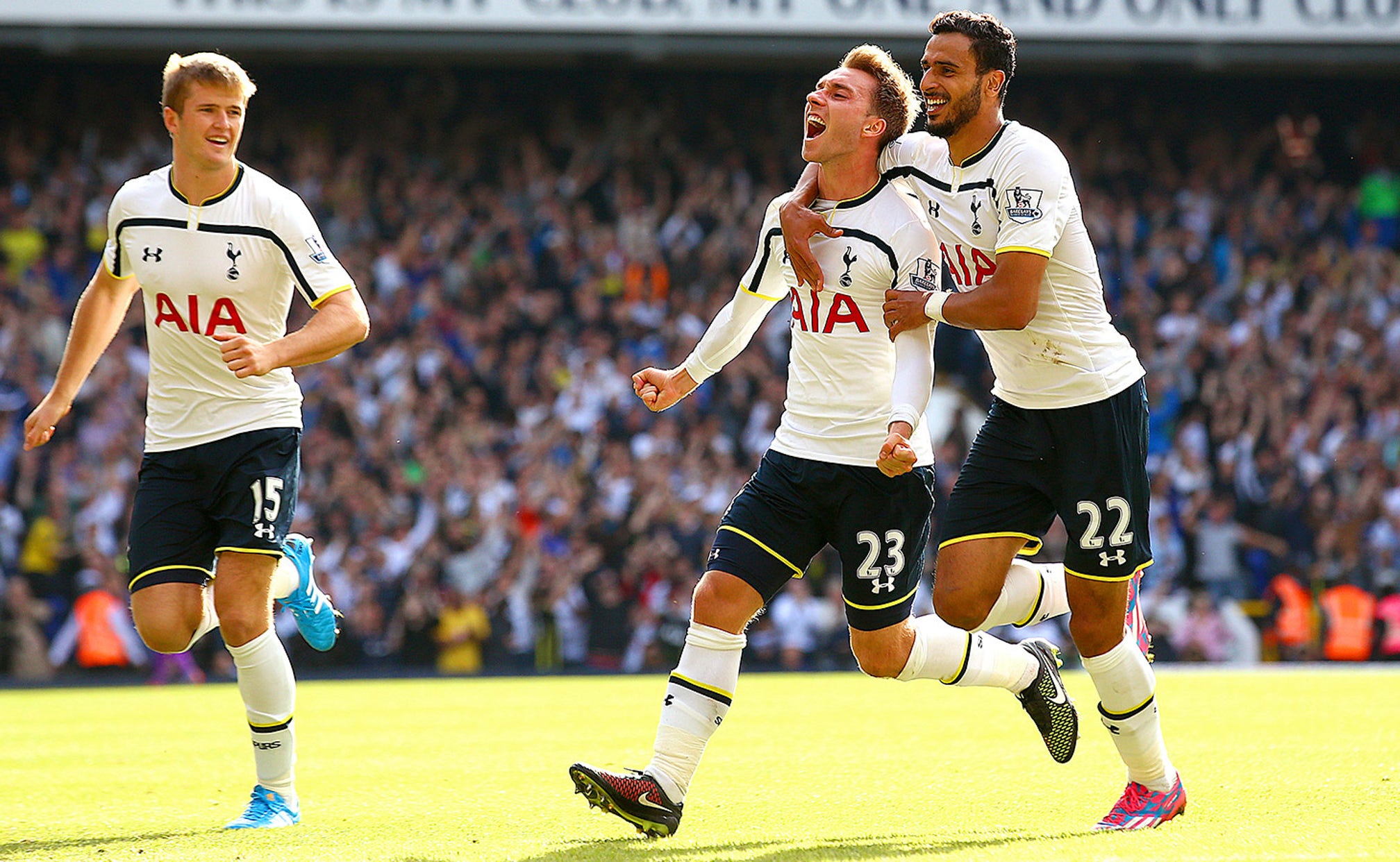 Christian Eriksen scores the only goal as Spurs sink Southampton 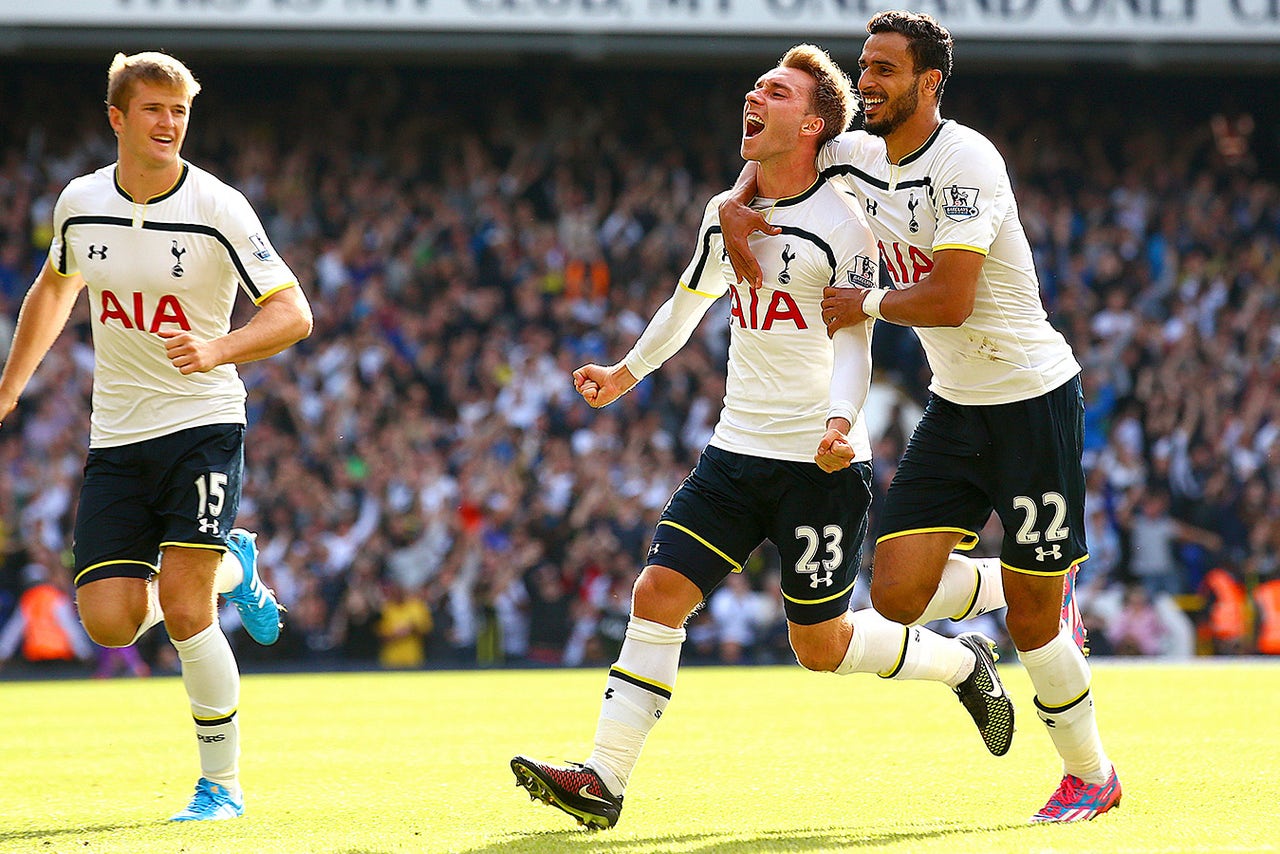 Mauricio Pochettino got the better of his Southampton successor Ronald Koeman as Tottenham ended its four-match wait for a Premier League win with a 1-0 victory on Sunday.

Christian Eriksen scored with a 20-yard strike in the 40th minute to deny Koeman's side a seventh straight win in all competitions.

All eyes were on Pochettino at White Hart Lane, where he was taking on his former club for the first time since ending a successful 18-month stint at St Mary's to lead Spurs.

The win was a timely shot in the arm for Tottenham ahead of the international break, having failed to win its last four top-flight matches and lost its previous two home league games.