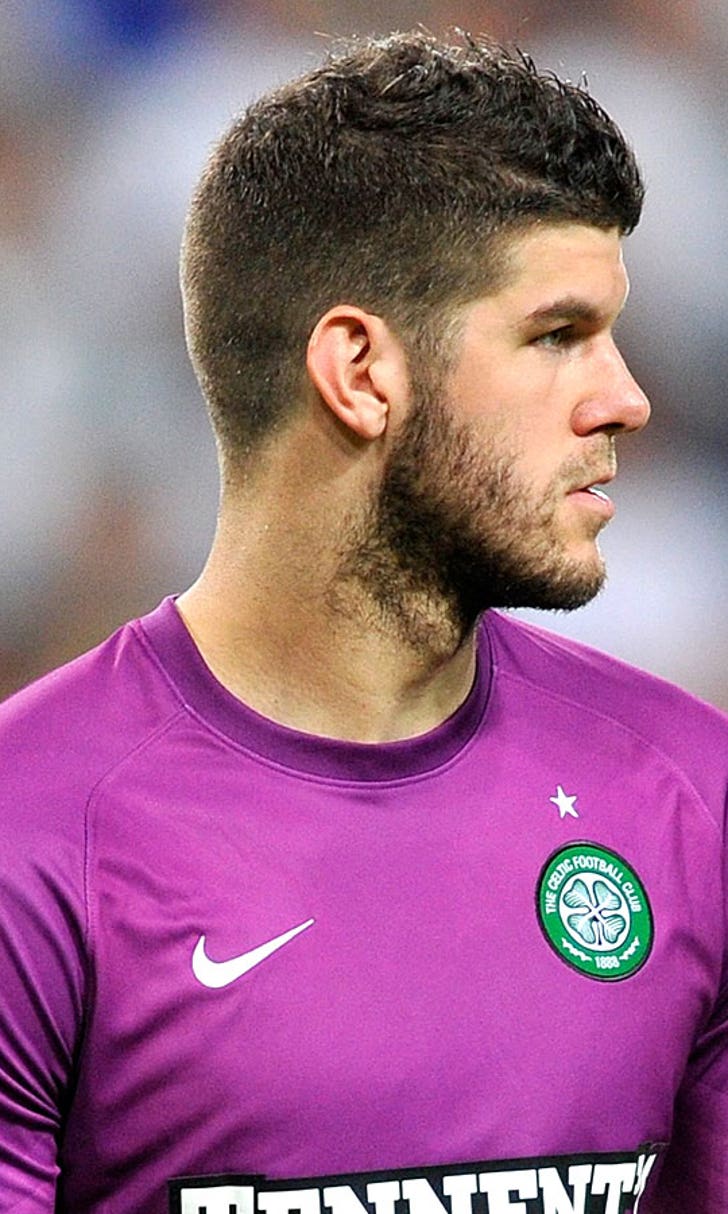 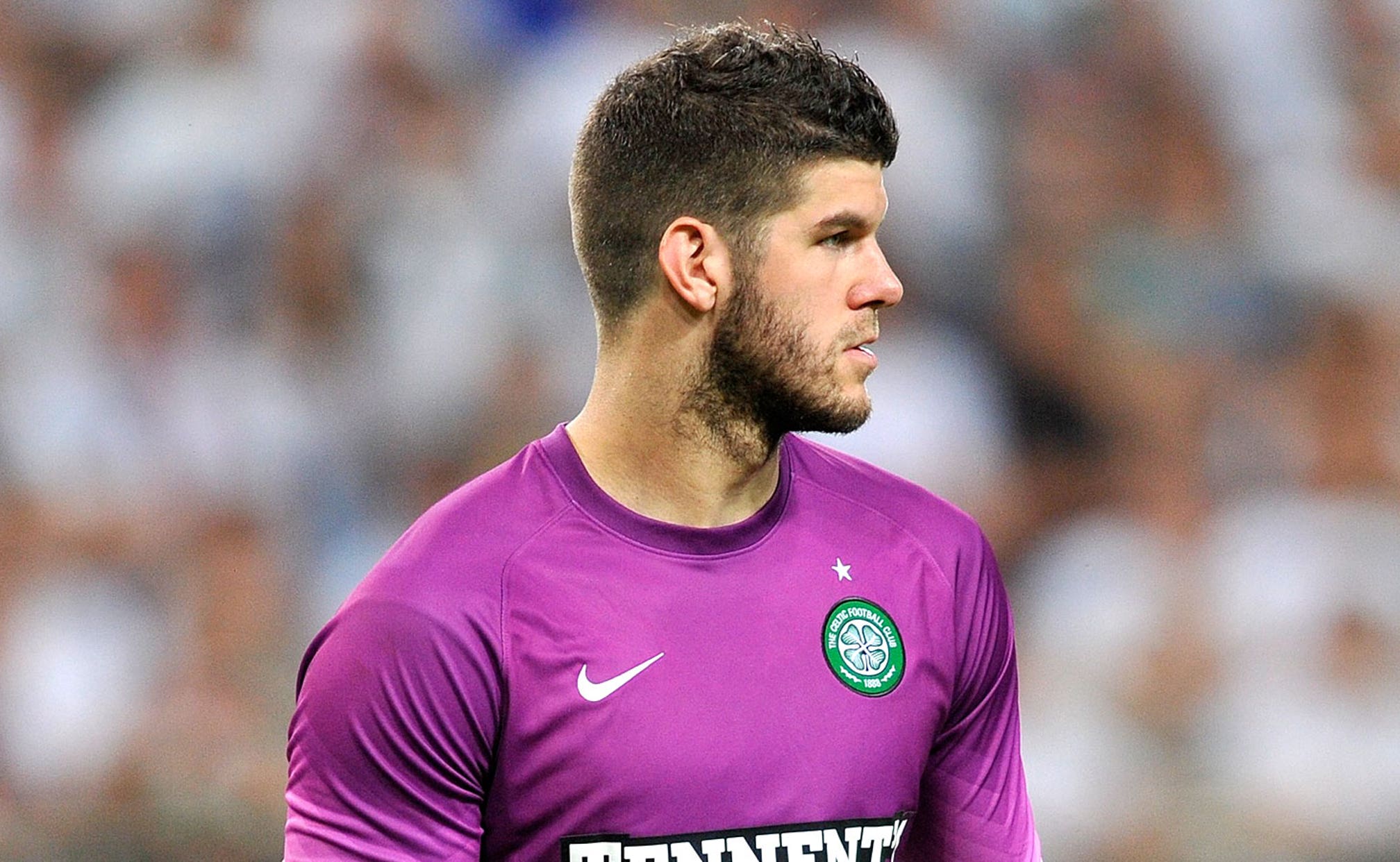 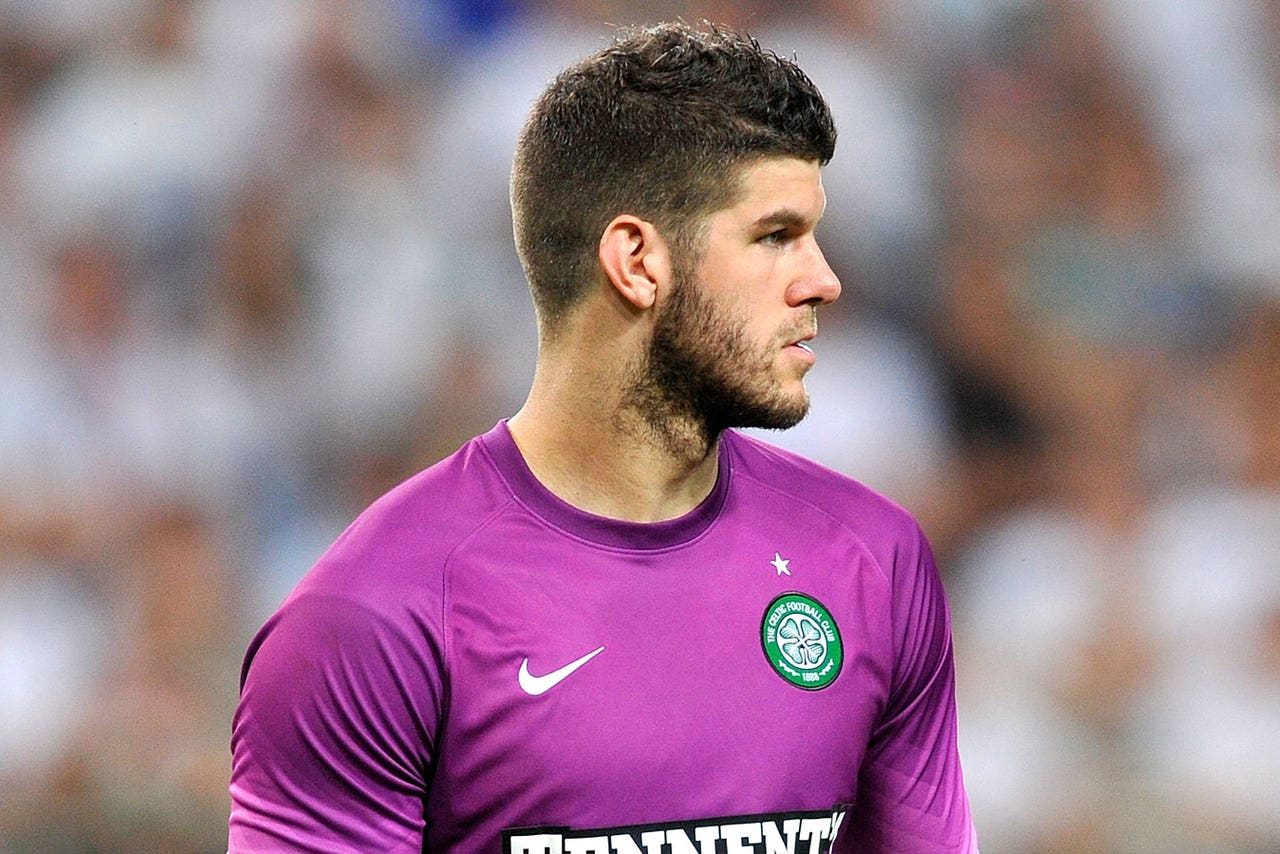 Fraser Forster is having a medical at Southampton after Celtic agreed to sell the goalkeeper for a fee of around £10m ($16.78m), according to Sky sources.

The 26-year-old has been one of Southampton's primary transfer targets this summer as new manager Ronald Koeman rebuilds his squad after a raft of departures from St Mary's.

Forster earned a place in England's World Cup squad after impressing Roy Hodgson with a string of superb performances in the Champions League for Celtic.

Capped twice by his country, Forster was the only player not to feature as England failed to progress beyond the group stage in Brazil.

Celtic signed the 6ft 7in keeper on a four-year deal from Newcastle for £2m ($3.36m) in 2012, following two seasons on loan in Glasgow, and it is understood his former club will be due a percentage of any sell-on fee.