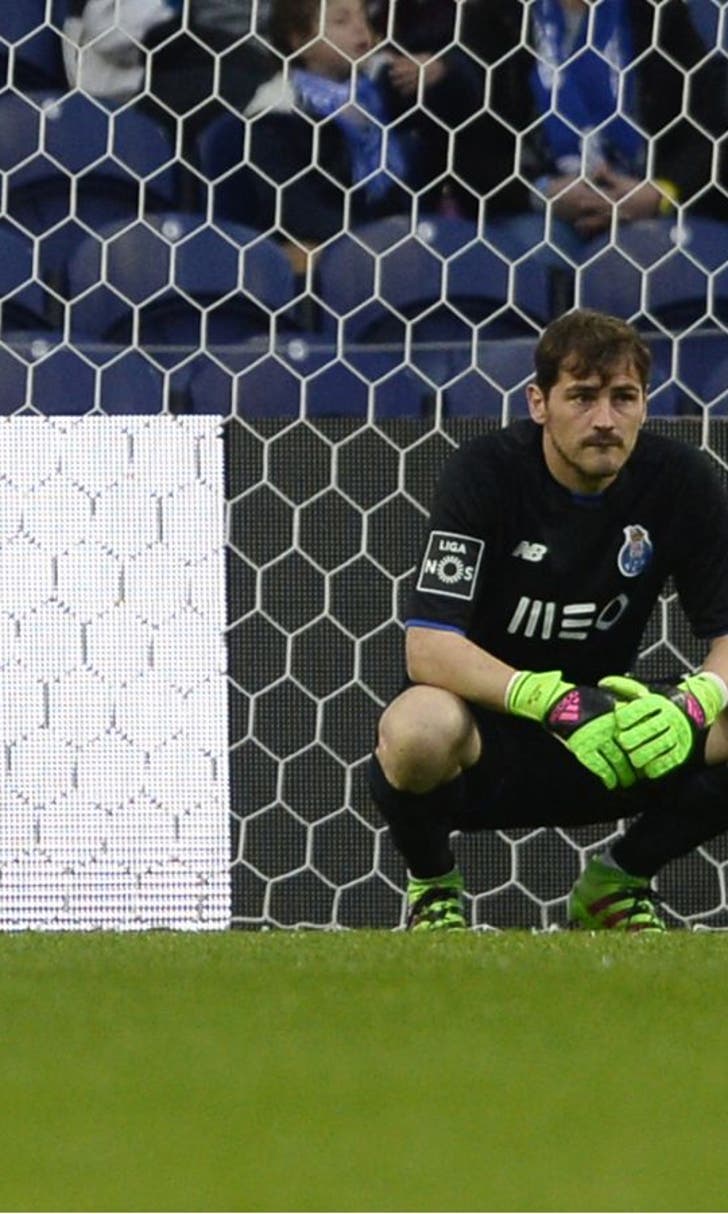 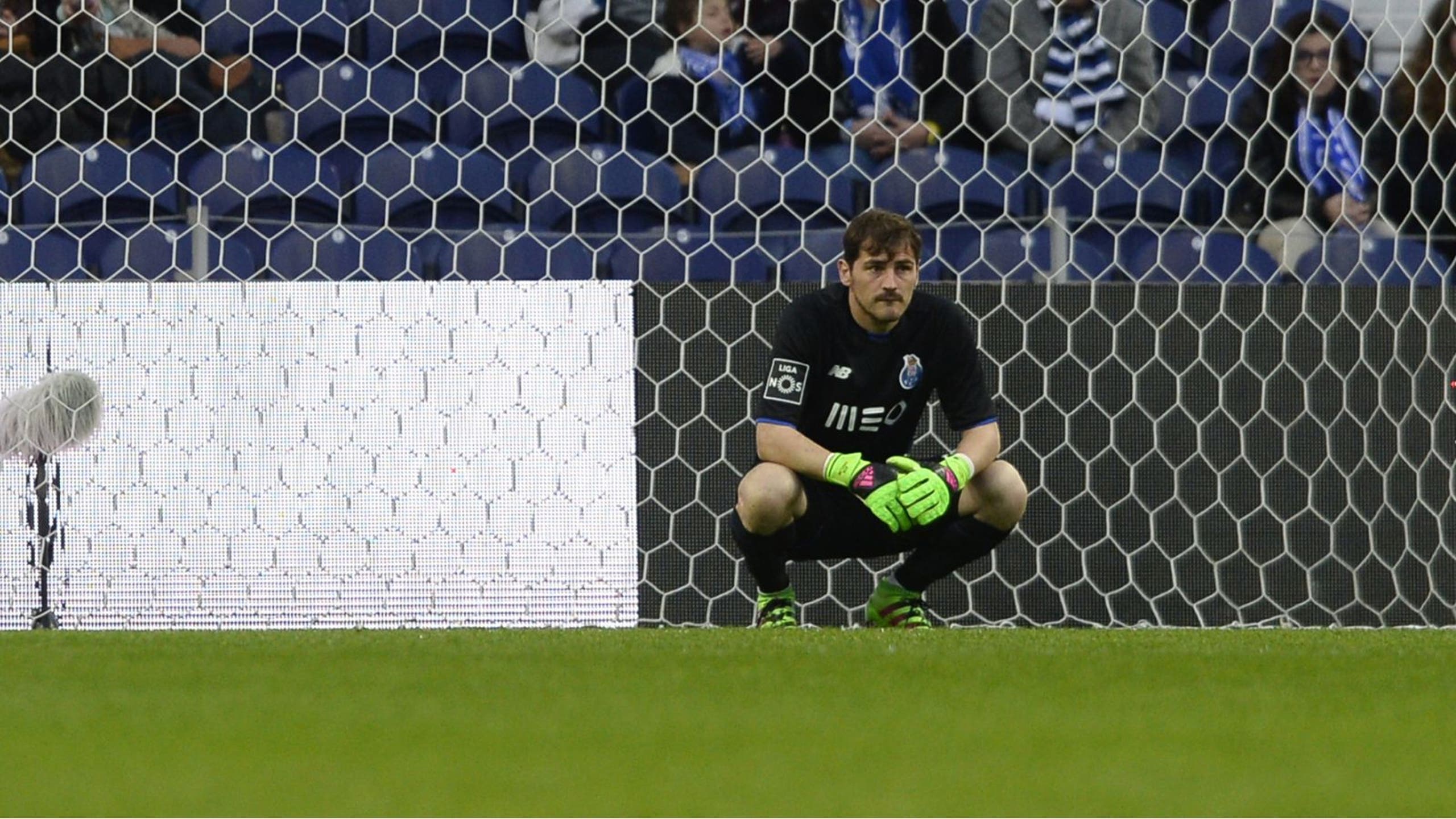 Casillas takes a swipe at Real Madrid after Arbeloa send-off 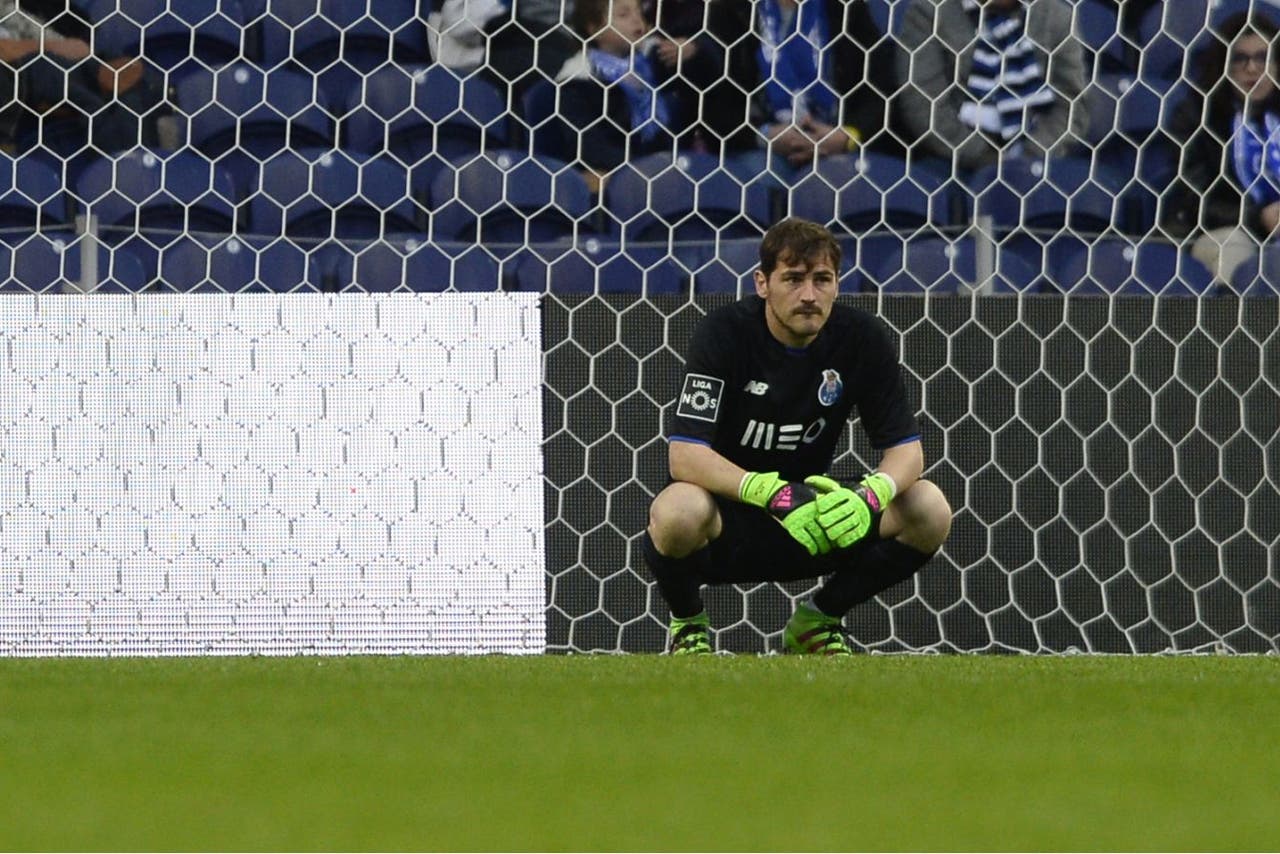 Iker Casillas has praised Alvaro Arbeloa after the defender played his final game for Real Madrid on the weekend, while at the same time criticizing his former club.

Arbeloa was given a rousing reception by the Santiago Bernabeu faithful after replacing Cristiano Ronaldo as a 79th-minute substitute in Real's 3-2 win against Valencia on Sunday.

The full-back, who started his career at the club, leaves Madrid at the end of this season after his second spell in the Spanish capital.

Arbeola, 33, was given the bumps by his team-mates and treated to a huge applause from Real's fans after the full-time whistle, in stark contrast to how Casilllas left his boyhood club in 2015.

Casillas departed Madrid for Porto at the end of last season following an illustrious 25-year career at the Bernabeu, however, the then Real captain could only say his goodbyes via a press conference after an acrimonious campaign.

The goalkeeper, 34, has posted a video message on Facebook claiming all Madrid players should receive a similar type of send-off as that given to former Spain international Arbeloa.

"Every player that plays at Real Madrid deserves these kind of goodbyes, with their team-mates, with the fans," Casillas said.

"I'm grateful for everything he has given the team and I wish him all the best ahead of this new chapter in his life.

"Alvaro was a product of the youth academy and had to go elsewhere to prove he had the necessary quality to return and play for Real Madrid."