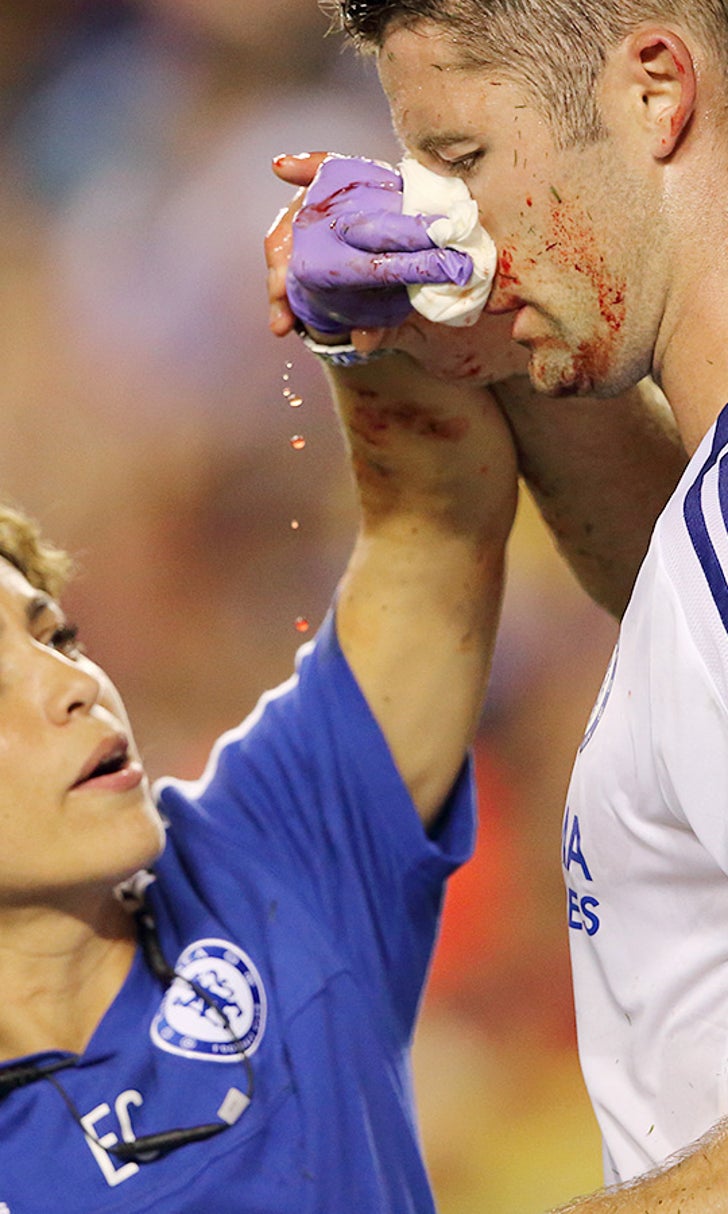 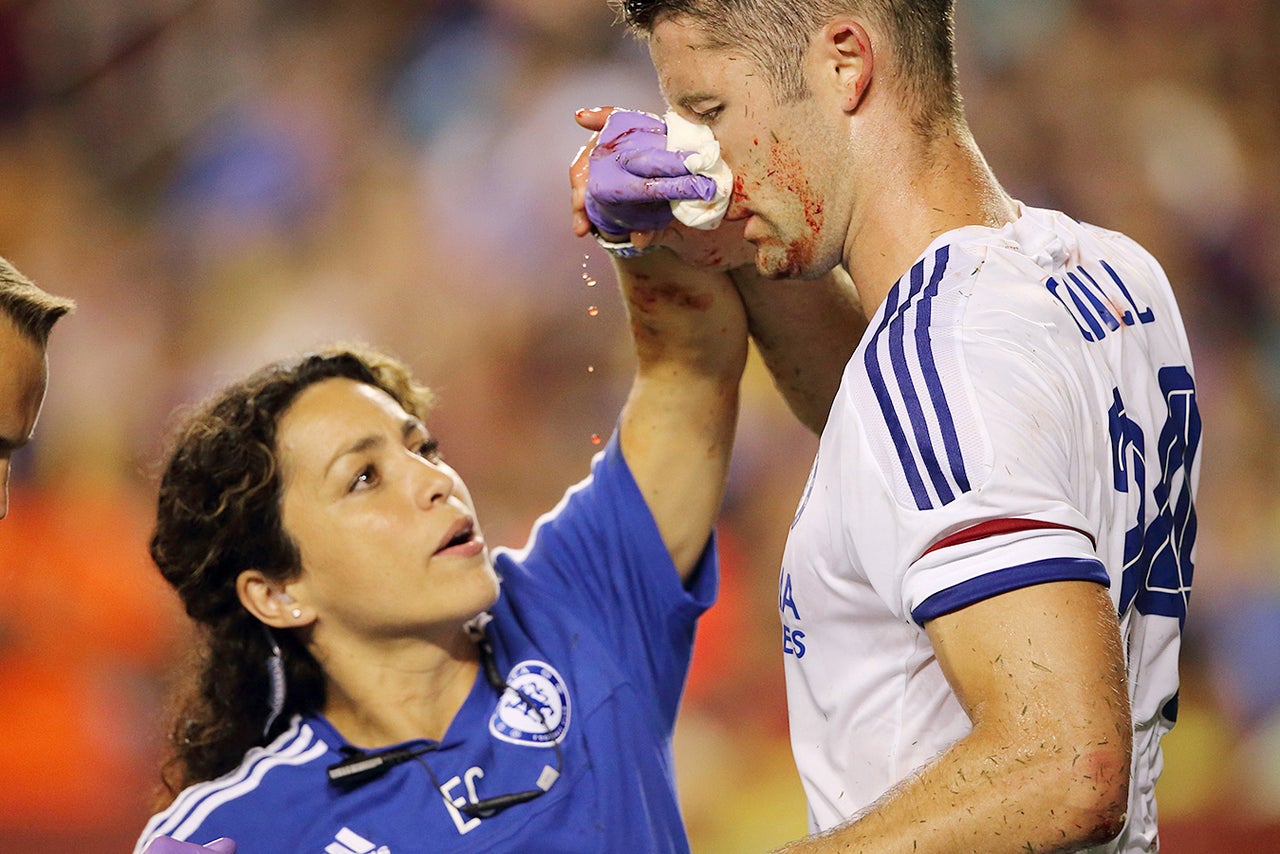 Former Chelsea team doctor Eva Carneiro's lawyers have served notice on the club that she intends to seek a claim for constructive dismissal.

It is understood that legal papers were served on the club this week and these will trigger an employment tribunal unless an out-of-court settlement can be agreed before a hearing takes place.

Carneiro's lawyer served the papers this week after failing to agree a settlement with Chelsea so far. The three-month period in which a claim must be notified ends on November 8.

An employment tribunal hearing would take place in public and could be potentially embarrassing for the club, and for that reason such cases are usually settled beforehand. Chelsea have previously said they cannot comment on internal staffing matters.

The doctor was dropped from first-team duties on August 8 after she and physio John Fearn were criticized by manager Jose Mourinho for going on to the pitch to treat Eden Hazard - the player had to leave the field temporarily as a result meaning Chelsea were briefly down to nine men.

Mourinho has since been cleared by the Football Association of using discriminatory language towards Carneiro but the doctor has criticized the governing body over its investigation.

She said earlier this month: "I was surprised to learn that the FA was allegedly investigating the incident of August 8 via the press. I was at no stage requested by the FA to make a statement.

"I wonder whether this might be the only formal investigation in this country where the evidence of the individuals involved in the incident was not considered relevant. Choosing to ignore some of the evidence will surely influence the outcome of the findings."