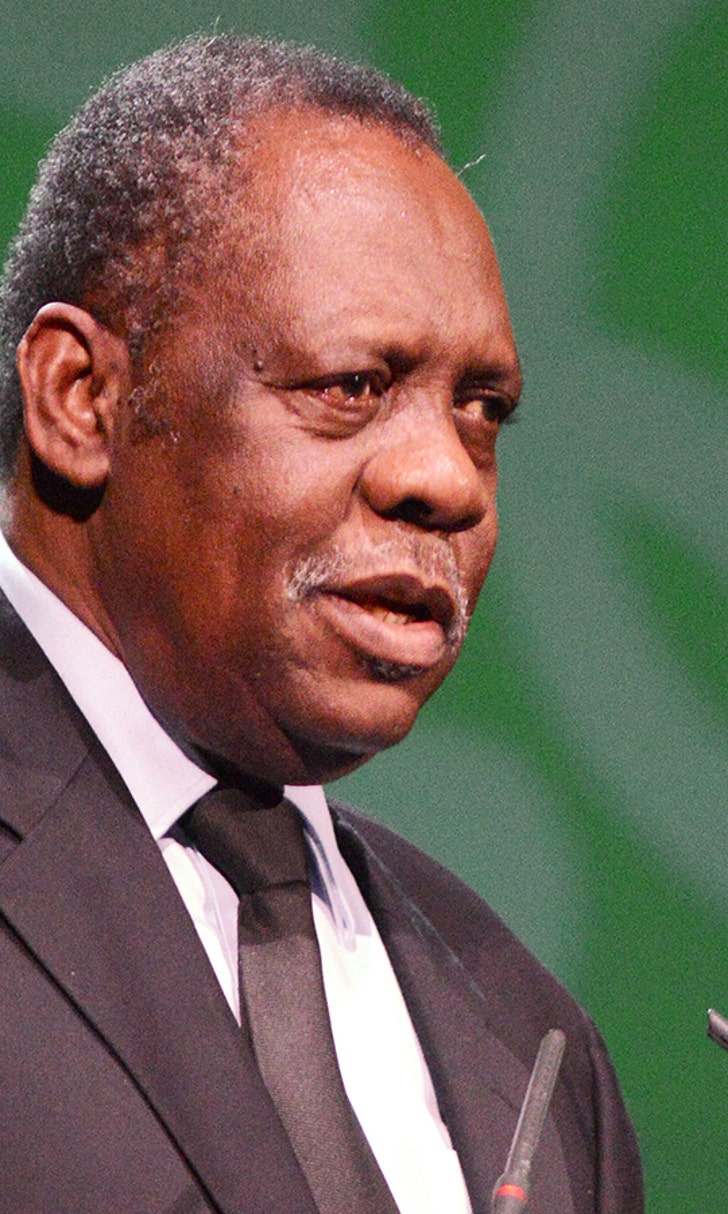 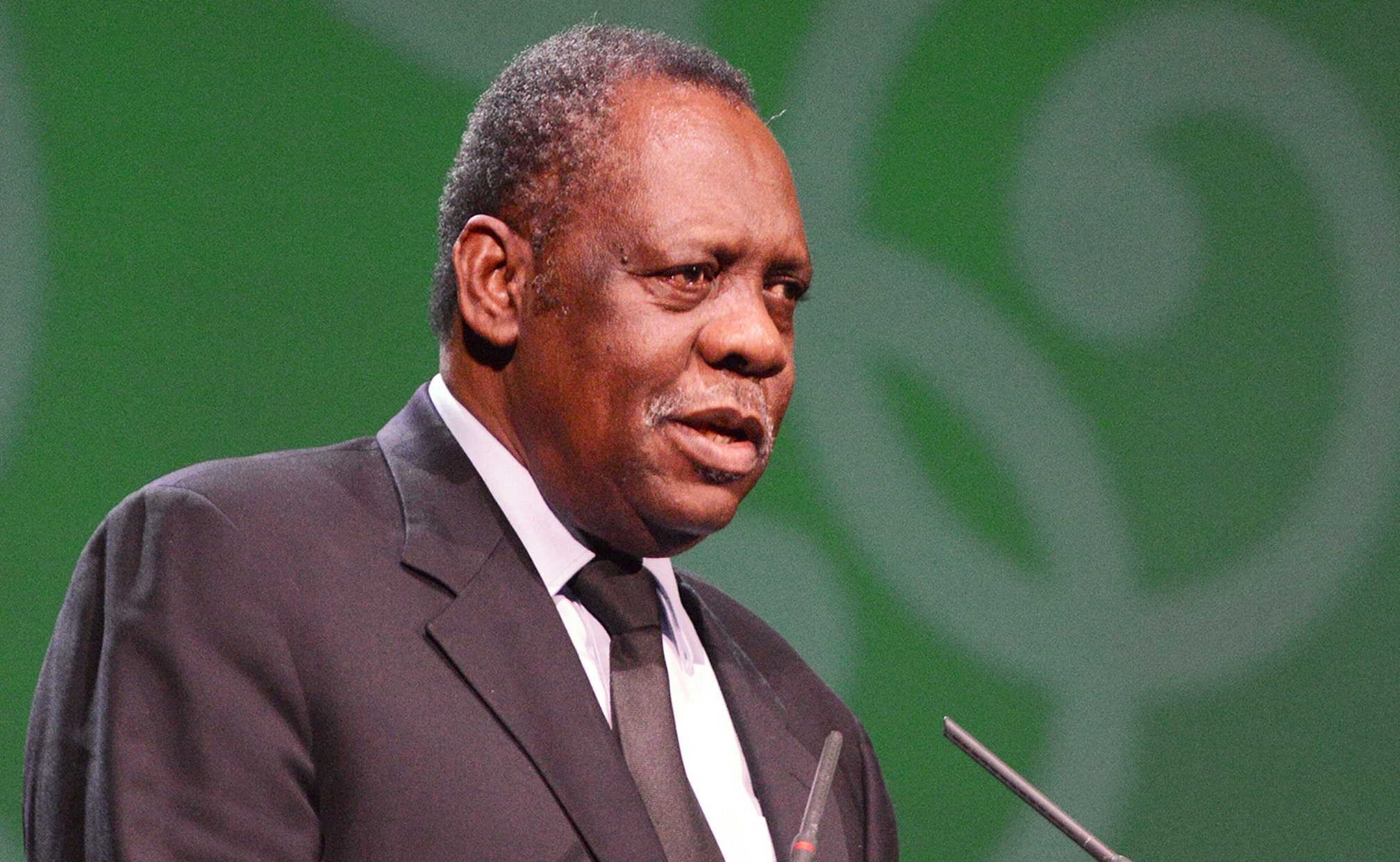 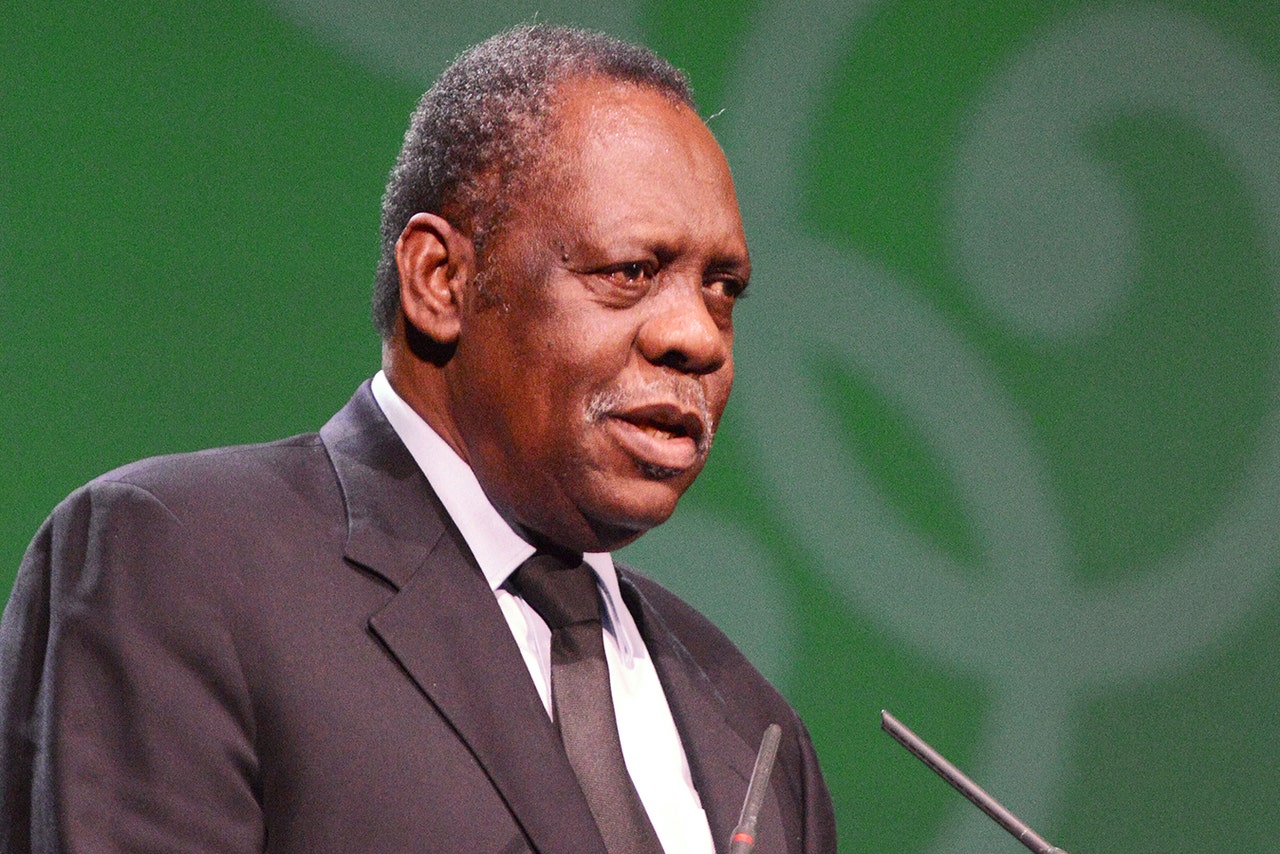 Hayatou has denied the allegations.

After a meeting in Sao Paulo, CAF's general assembly said in a statement on Monday it will urge its executive committee to ''file a lawsuit, if necessary, so that the authors of this smearing and defamatory campaign against African football leaders are brought to the book.''