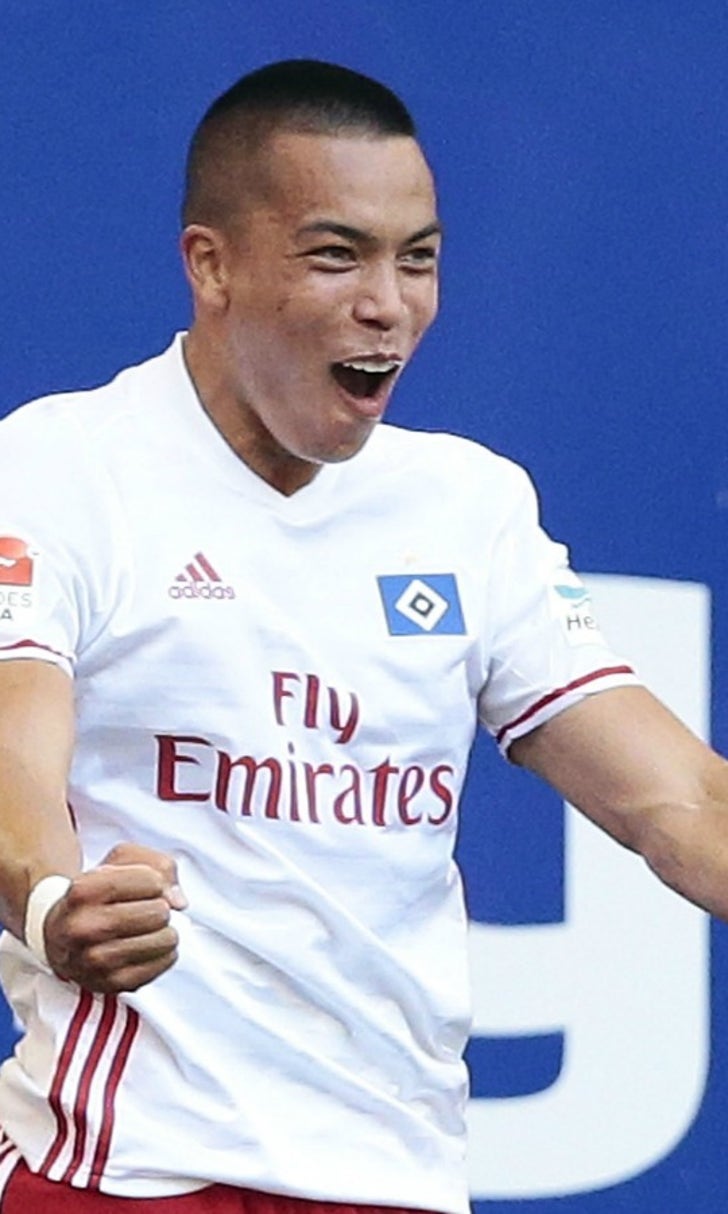 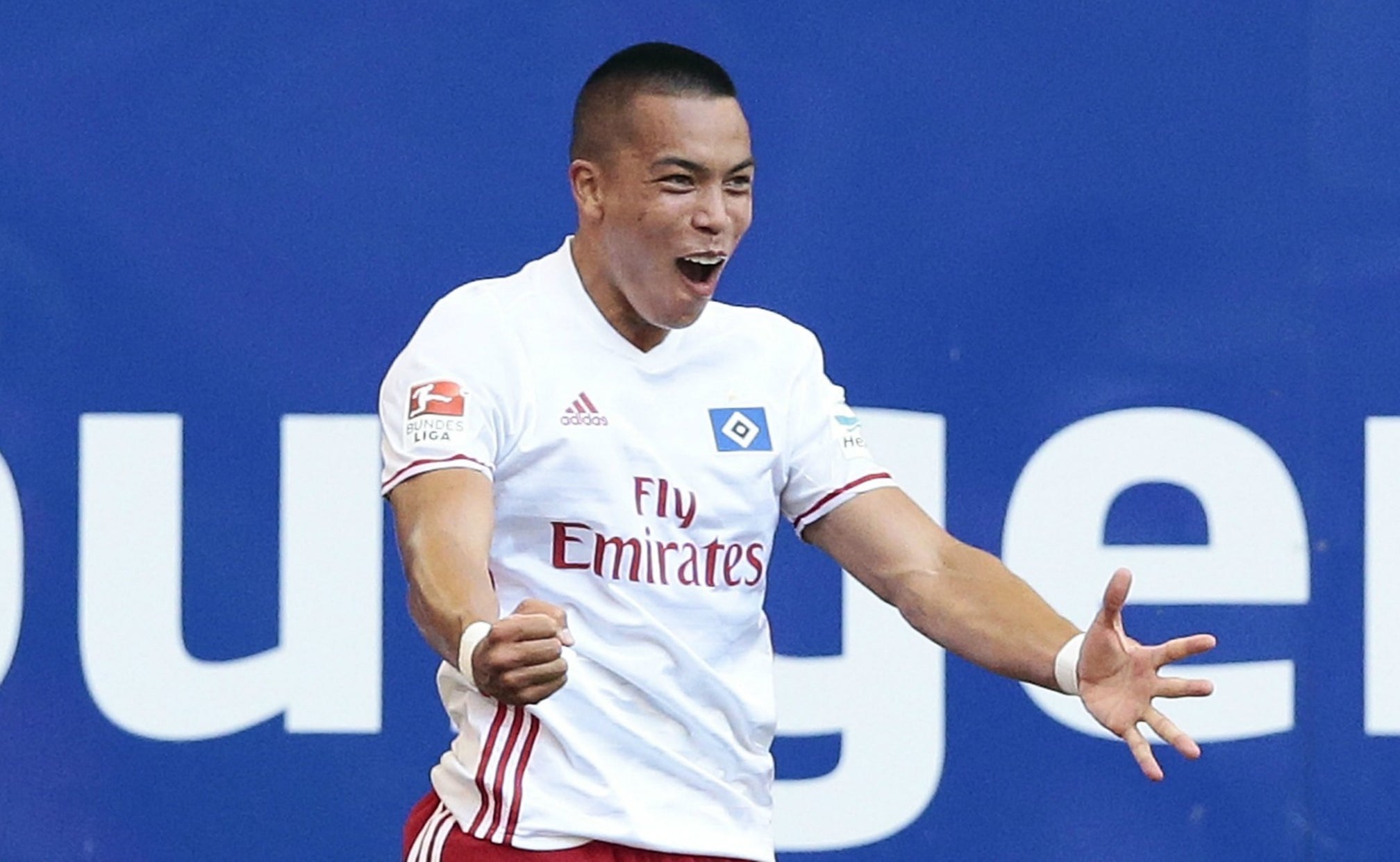 Bobby Wood is day-to-day after a thigh injury, but USMNT fans don't need to worry yet 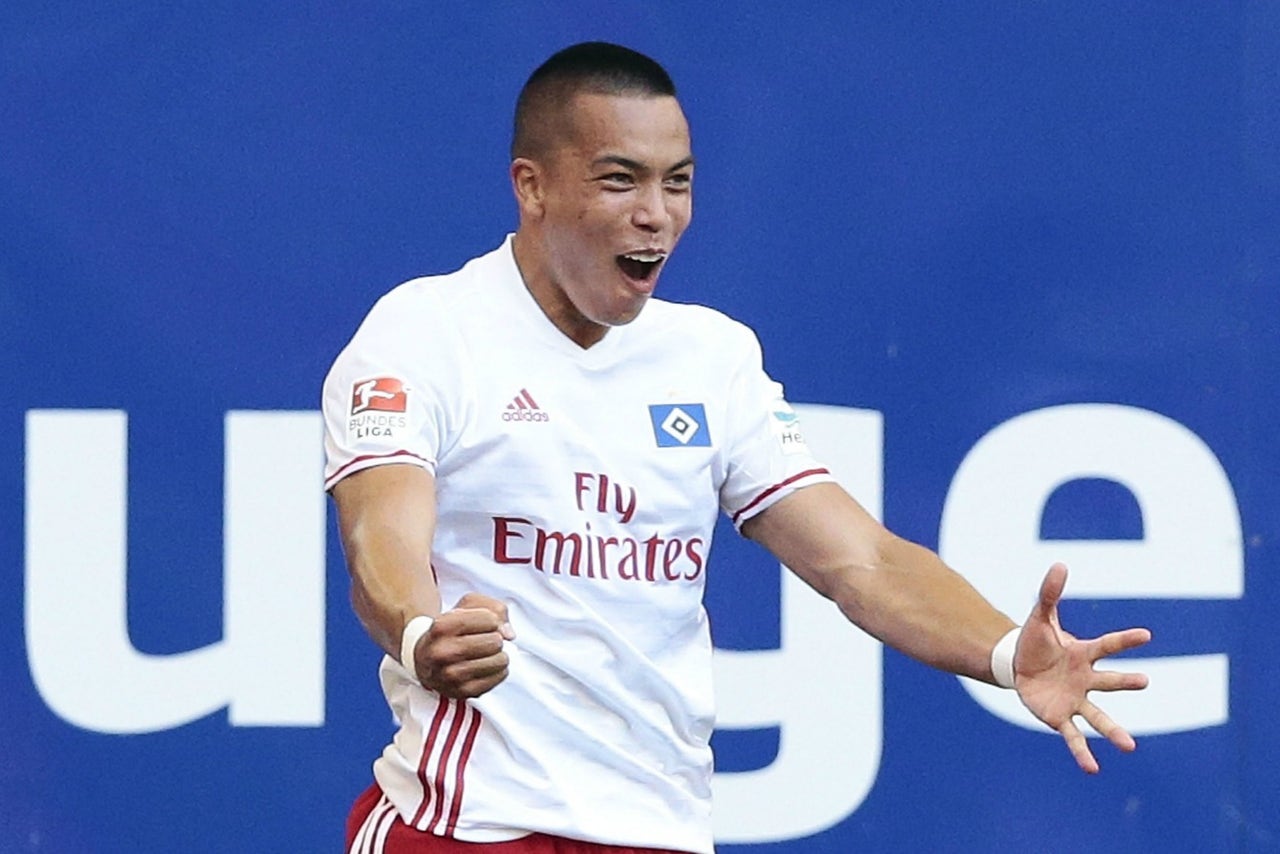 When Bobby Wood didn't appear in Hamburg's starting line-up this weekend, it was enough to give U.S. men's national team fans pause. The striker was a late scratch to face Freiburg due to a thigh injury.

Now, it appears the injury should not be serious, but Wood is day-to-day and it's unclear how long he will be out. Hamburg coach Markus Gisdol said he does not know when the American striker will return to training and his status is up in the air for next weekend's fixture vs. Bayern Munich.

"Fortunately, we did not let him play - that would certainly have resulted in a worse injury," he told German reporters Sunday.

Wood's injury, at this point, sounds minor enough that he should be back soon, but it does raise the tricky question of who else would start in March's World Cup qualifiers if Wood were to be injured. If coach Bruce Arena used two strikers, putting Wood alongside Jozy Altidore would be the obvious first-choice pairing.

Wood and Altidore have developed pretty good chemistry and, in the USMNT's two first matches of qualifying, they were a bright spot together in otherwise poor team performances. Jordan Morris seems like the next choice behind Wood, but he isn't the same type of player and his hold-up play isn't as strong, which would force the USMNT to play a bit differently.

With the USMNT sitting in last place for World Cup qualifying right now, the next month will be hyper-focused on which Americans are playing well enough to contribute when qualifying resumes on March 24. But there's plenty of time for Wood to recover, even if it takes longer than expected, and fortunately for Americans fans, they don't have to worry yet that Wood might not be among those in contention next month.