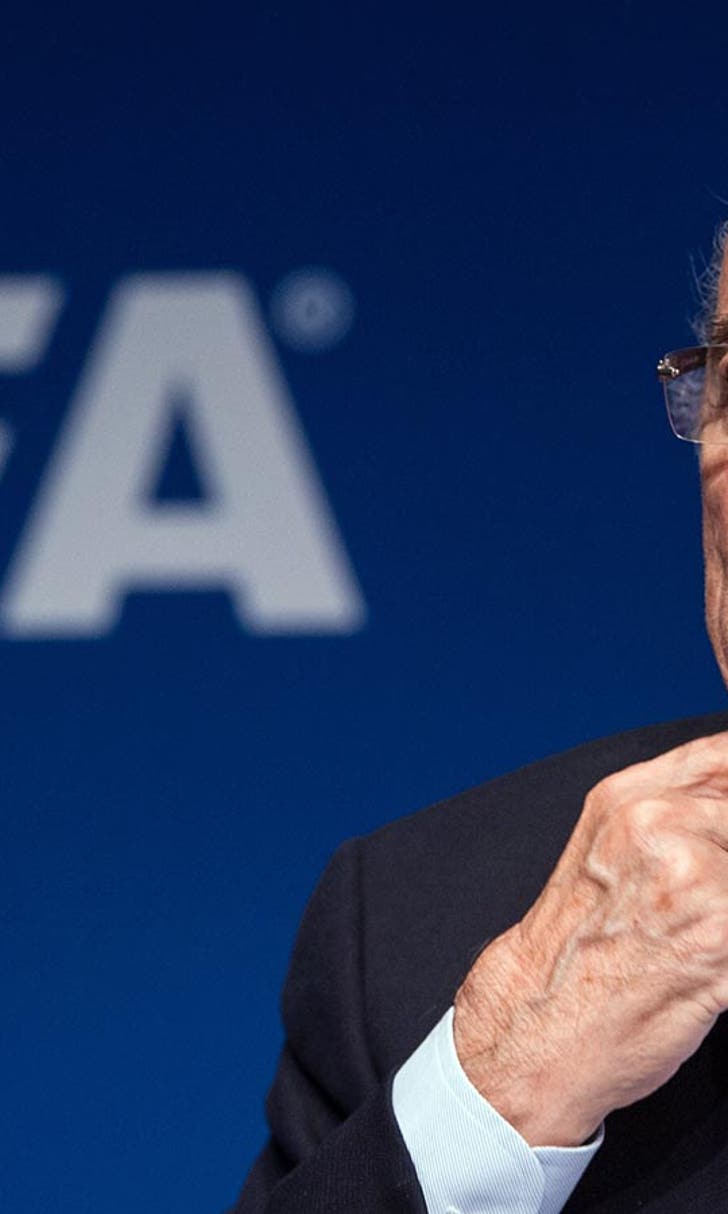 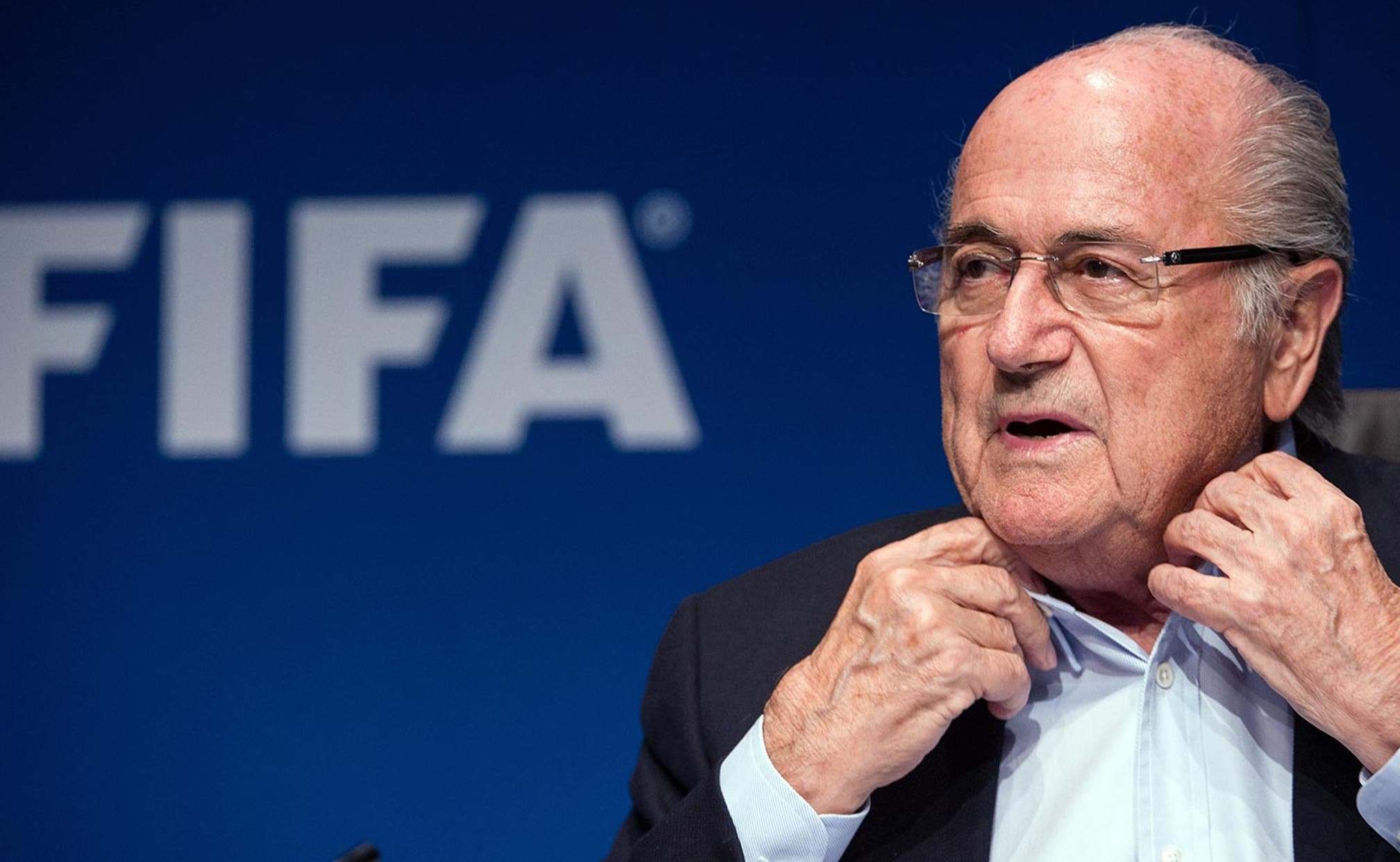 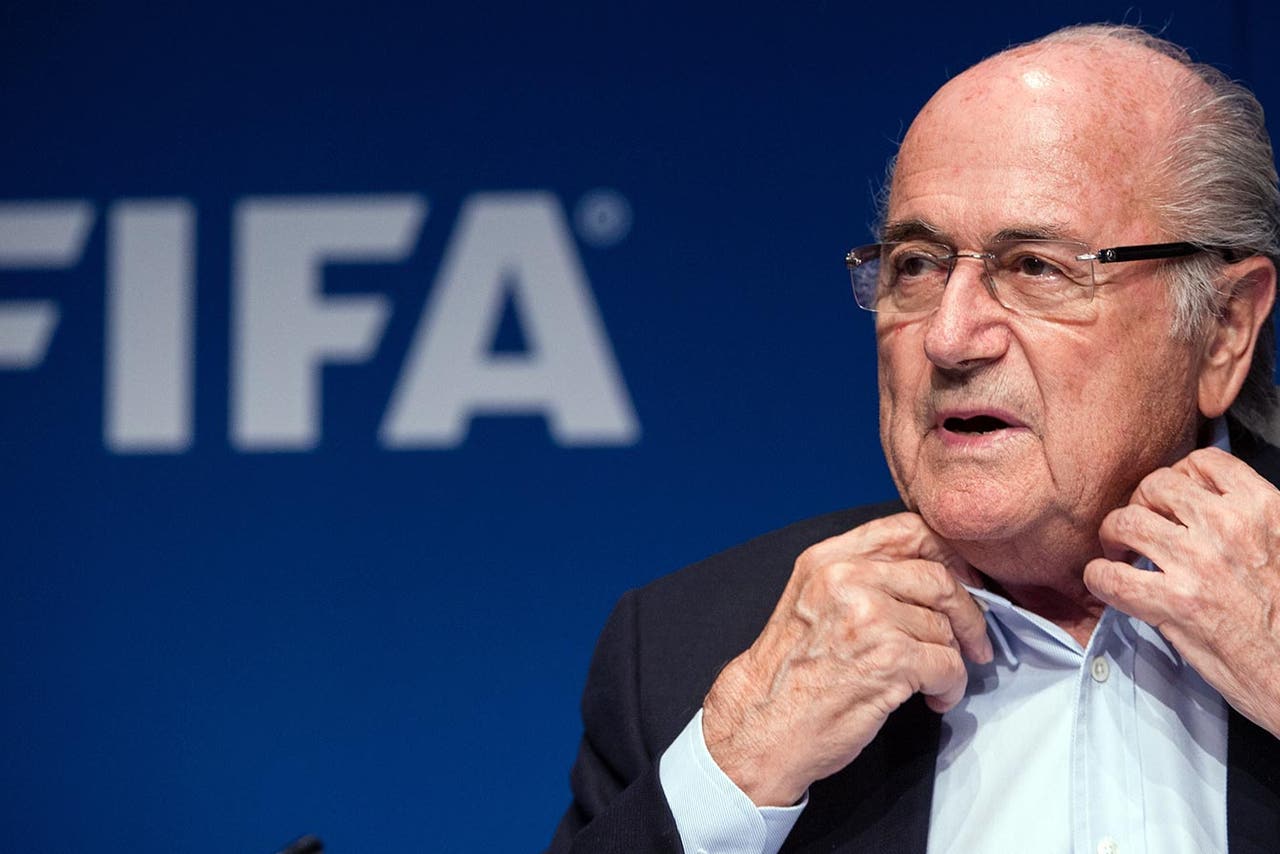 ZURICH -- FIFA President Sepp Blatter has told his executive committee colleagues he plans to run for re-election next year, though he is not yet an official candidate.

The Swiss official says he told them he ''will accept, let's say, demands, pleas'' from national federations to seek a fifth mandate.

Blatter says he has not yet submitted formal nomination papers, which must be signed by five of FIFA's 209 member associations.

That deadline is Jan. 29, four months before election day in Zurich.

Blatter says he first had to inform his 27-member board at a two-day session which finished Friday.

Blatter, who turns 79 before the vote in Zurich, says his mission is unfinished.

He dismissed a recent suggestion from potential election opponent Jerome Champagne to have a televised debate.