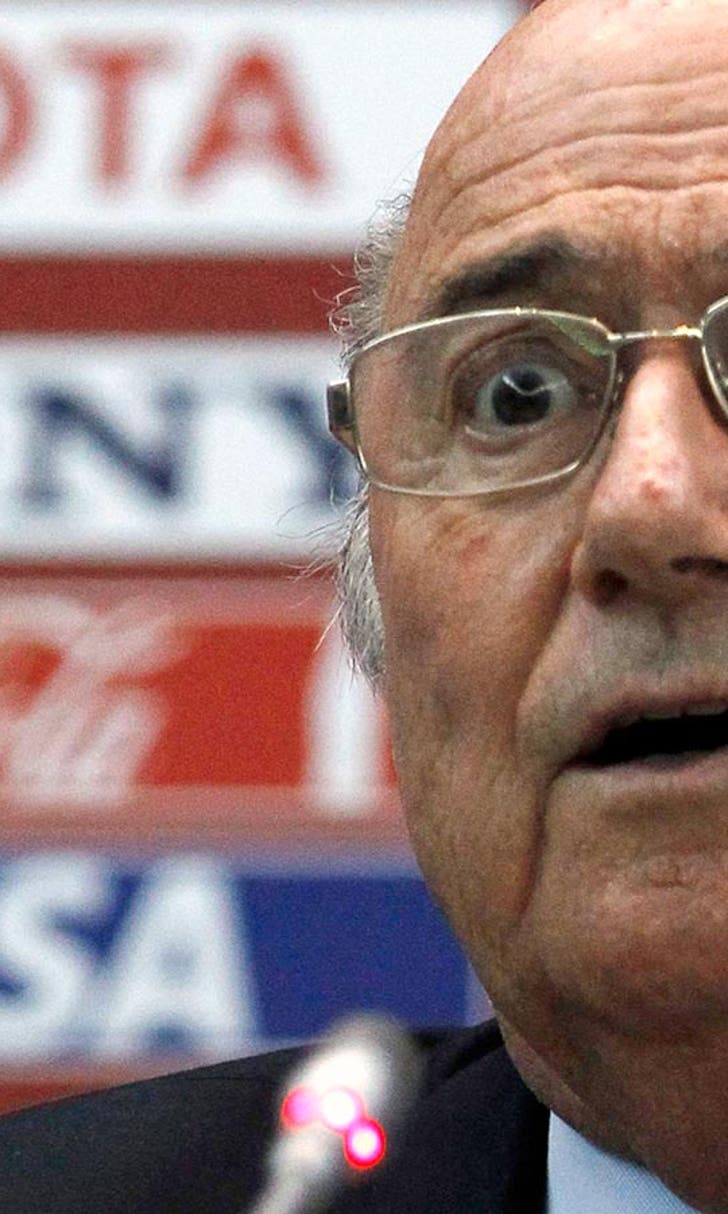 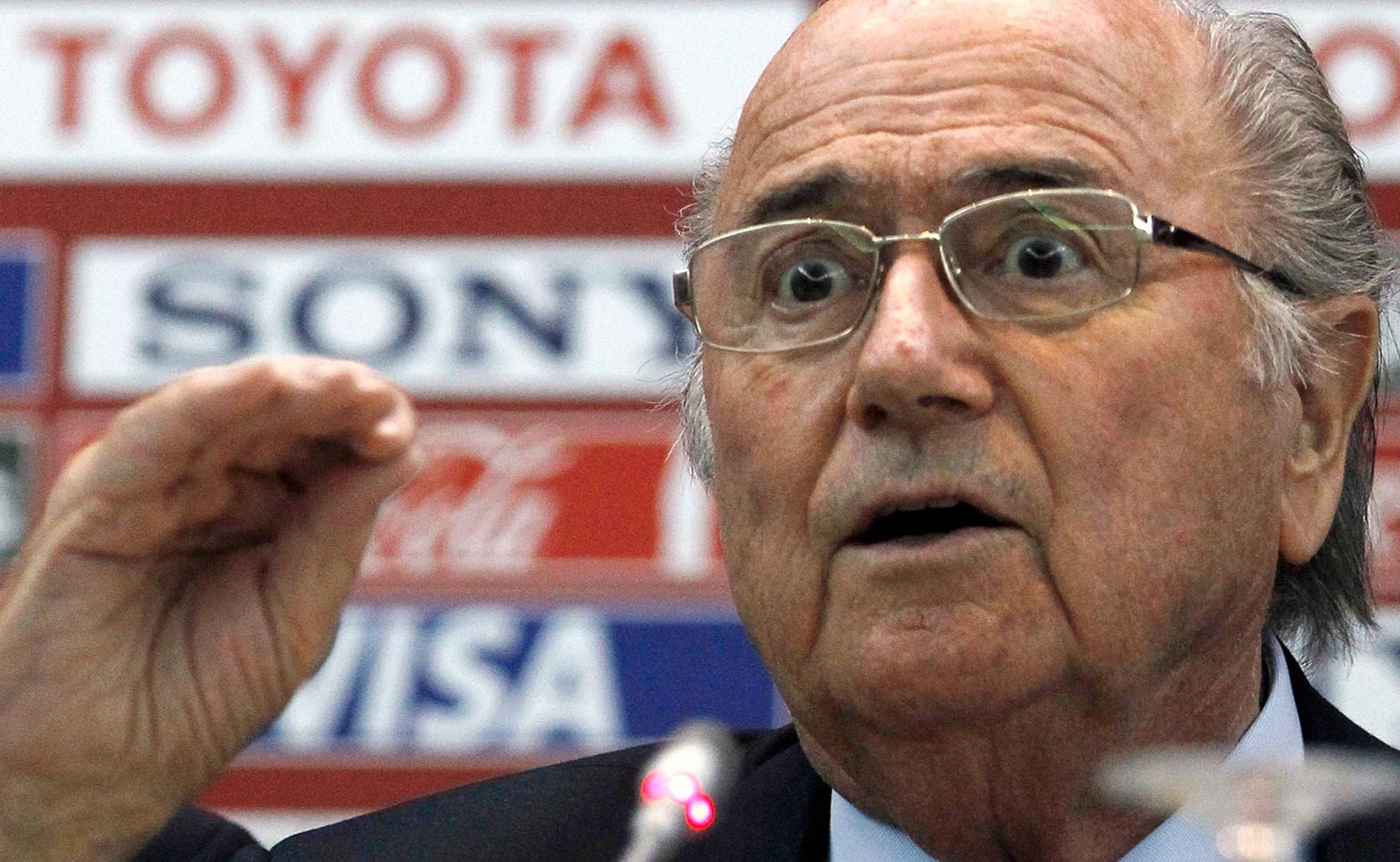 previous story
Brazil announces it will host IndyCar race in 2015
next story
Blatter: No comment on Qatar 2022 payment claims 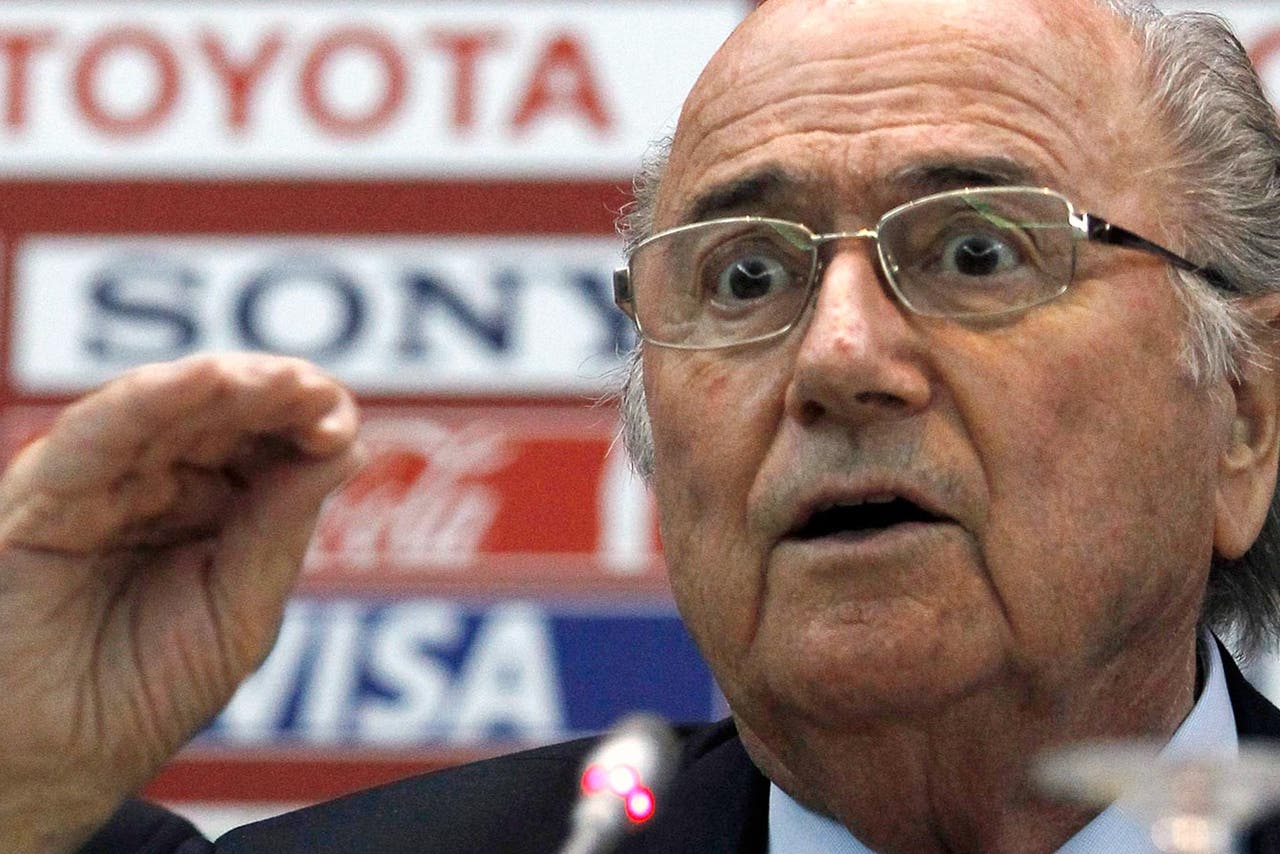 Blatter said at a news conference Friday following an executive committee meeting ''I have not even the right'' to discuss claims published this week by the Daily Telegraph.

Blatter referred questions to a statement on behalf of its ethics investigation panel, which was ''aware of the material identified in the published article.''

The claims were aired as Blatter and other FIFA executive committee members were being interviewed in Zurich as part of an investigation by ethics prosecutor Michael Garcia into the 2018 and 2022 World Cup bidding, won by Russia and Qatar.

Pressed further on the subject, Blatter insisted he will not comment ''until they have finished their work.''

Garcia is expected to deliver a report this year to the judging panel of FIFA's ethics court.

''As with any allegations of misconduct by football officials the ethics committee will take whatever action it feels is appropriate,'' the statement on behalf of Garcia said.

Still, he has limited jurisdiction at best. Bin Hammam is already banned from soccer for life, and Warner resigned in June 2011 to avoid a previous FIFA investigation into a cash-for-votes scandal linked to the Qatari's failed presidential bid.

As future World Cup hosts continue to trouble FIFA, Blatter said he will make another visit to Qatar before the June kickoff of this year's tournament in Brazil to press for progress in the emirate's treatment of migrant laborers.

Labor unions and rights groups have campaigned to highlight unsafe conditions, unpaid salaries and contracts tying workers to their employer.

Blatter dismissed suggestions that aggressive actions by 2018 World Cup host Russia toward neighboring Ukraine in Crimea could affect the tournament.

''The World Cup has been given and voted to Russia and we are going forward with our work,'' said Blatter, who counts Russia's sports minister, Vitaly Mutko, among his executive committee colleagues.

FIFA and the Union of European Football Association also have endorsed an agreement that Crimea region clubs Tavriya Simferopol and FC Sevastopol should complete the season in the Ukraine Premier League. Both clubs expressed interest in switching to the Russian league next season.

Buoyed by record income of $1.386 billion last year, FIFA reported that its reserves grew to $1.432 billion after a $72 million profit.

FIFA's financial results typically peak in a World Cup year, which will be reported next March, and are set to grow with more valuable media rights and sponsorship deals starting next year.

-There was no agreement on a proposal for age and term limits in FIFA office. An option for three four-year terms was considered. The issue will go to the FIFA Congress on June 11 in Sao Paulo.

-The congress will be asked to extend mandates through 2015 for two co-opted woman on the executive committee: Moya Dodd of Australia and Sonia Bien-Aime of Turks and Caicos Islands.

-Rabat and Marrakech were confirmed as host cities for the Club World Cup in Morocco in December, subject to Rabat stadium construction being completed before September.