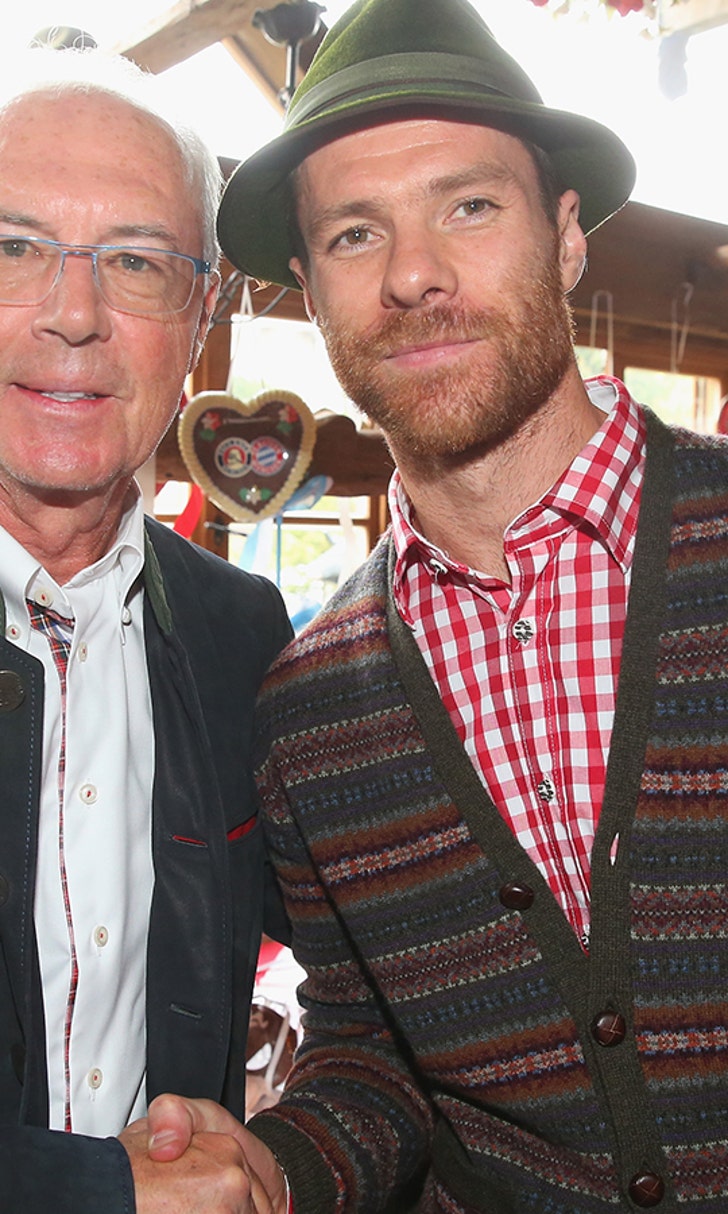 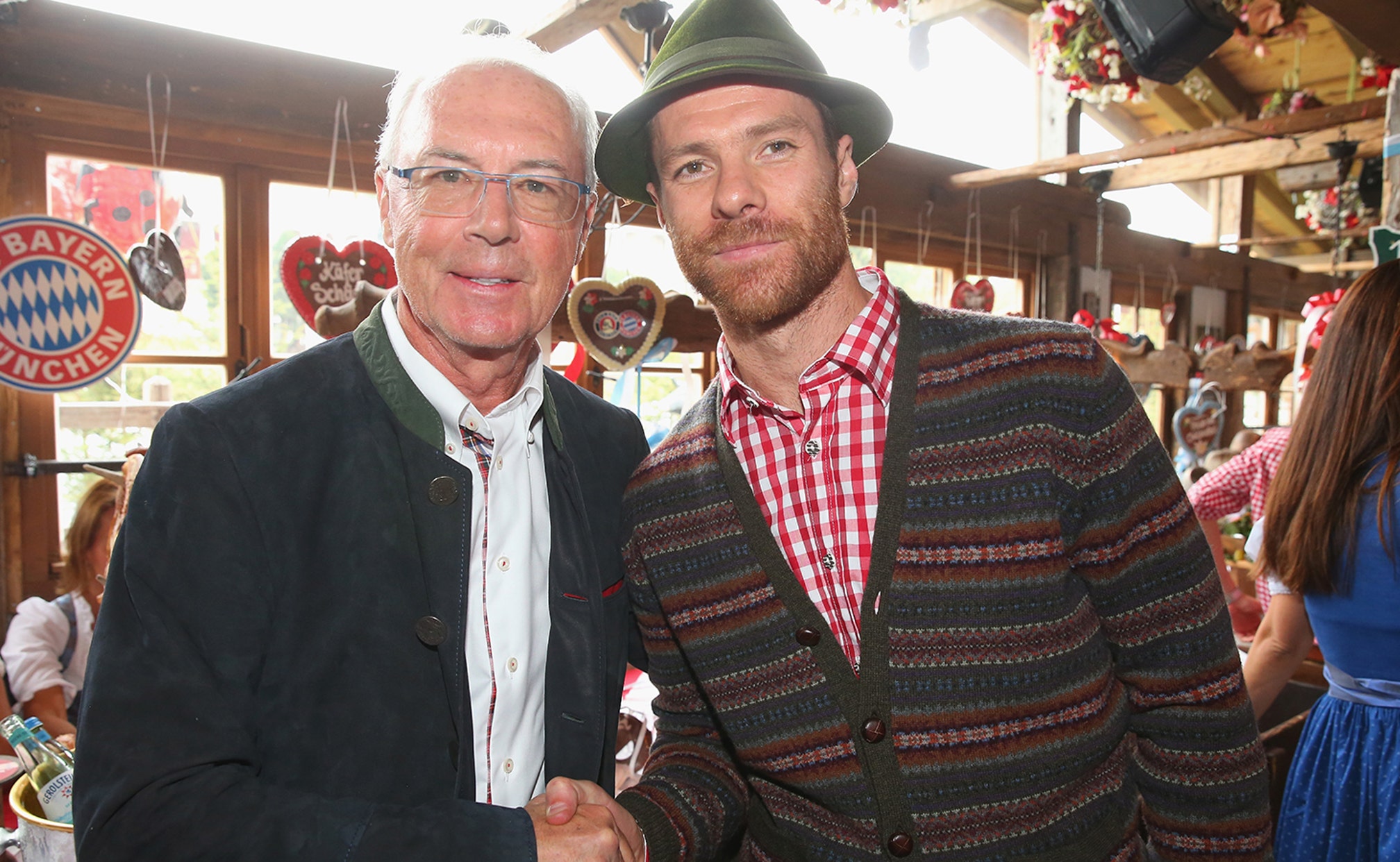 Beckenbauer calls for corruption report on 2018, 2022 World Cups to be published 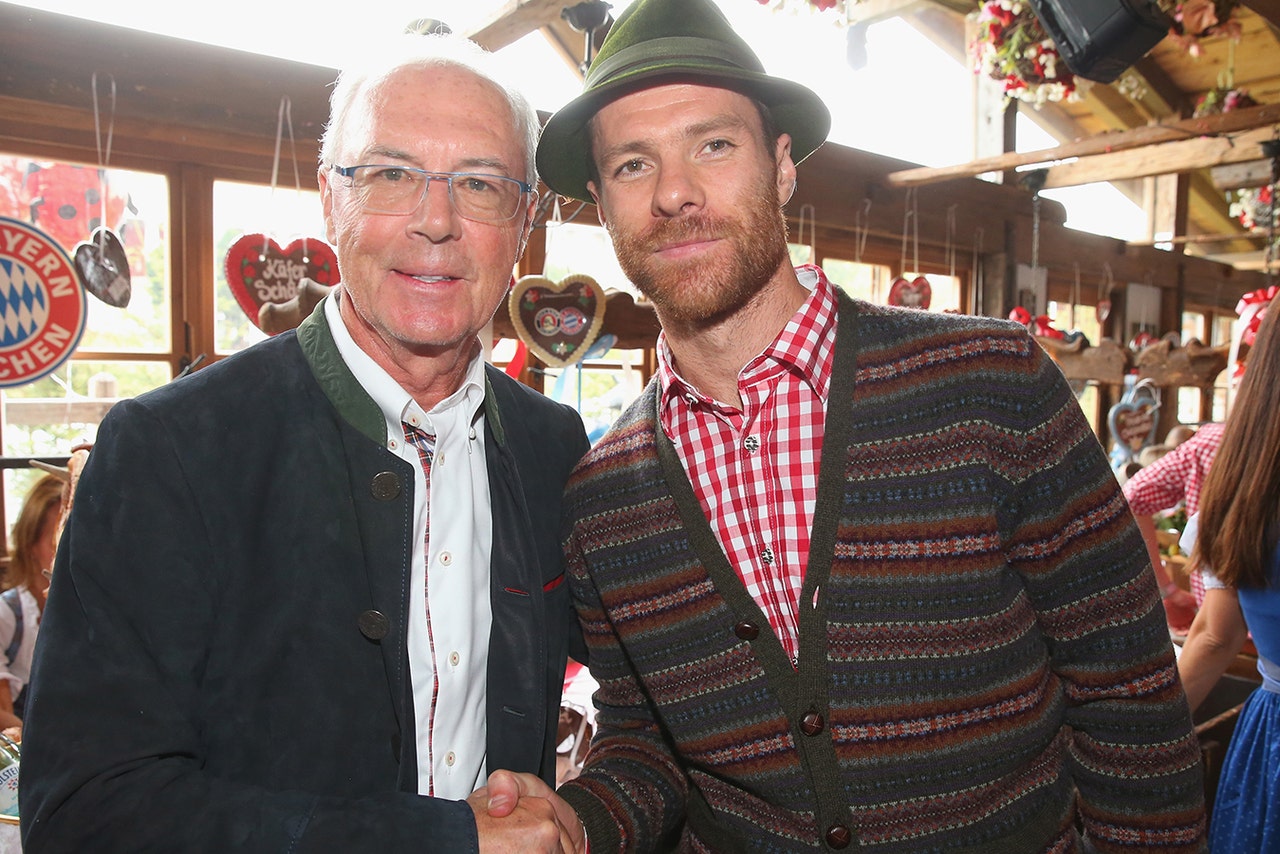 LONDON (AP) Franz Beckenbauer called for the corruption report on the 2018 and 2022 World Cup host contests to be published, and said Tuesday that he took no bribes before voting.

The former Germany great left FIFA's executive committee months after the vote in December 2010 gave Russia the 2018 event and Qatar the 2022 tournament.

Beckenbauer remains active in FIFA but was briefly banned in June by the ethics committee from all football-related activity for failing to cooperate with prosecutor Michael Garcia's corruption investigation. The suspension was lifted after Beckenbauer pledged to answer the questions put to him.

Beckenbauer, who won the World Cup as a player and coach with West Germany, refused to disclose who he voted for but maintained he was neither offered nor accepted any financial inducements or gifts.

''Nobody offered me anything in order to influence my vote. No. This did not happen,'' Beckenbauer said through a translator in London. ''As far as the vote is concerned I can't say anything because it was a secret ballot and I have to observe this agreement made at the time.''

''Personally there's nothing to hide,'' Beckenbauer, who is a special adviser to FIFA's football committee, said at the Security Sport conference. ''If you have nothing to hide you can publish and divulge it.''

Despite the conference being staged by Qatar's International Centre for Sport Security, Beckenbauer questioned a key aspect of the Gulf nation's bid - the energy-intensive cooling technology to cope with the summer heat. Discussions between FIFA and Qatar organizers about shifting the World Cup dates are continuing, while the hosts maintain they can stage the event at any time in the year.

''I was surprised Qatar won,'' Beckenbauer said. ''In the summer it's not possible to play football there despite the fact Qatar developed a system of cooling the stadiums in order to create more comfortable temperatures.

''Technically speaking it's possible, but is it necessary? It wastes a lot of energy ... my suggestion would be to play in the winter.''