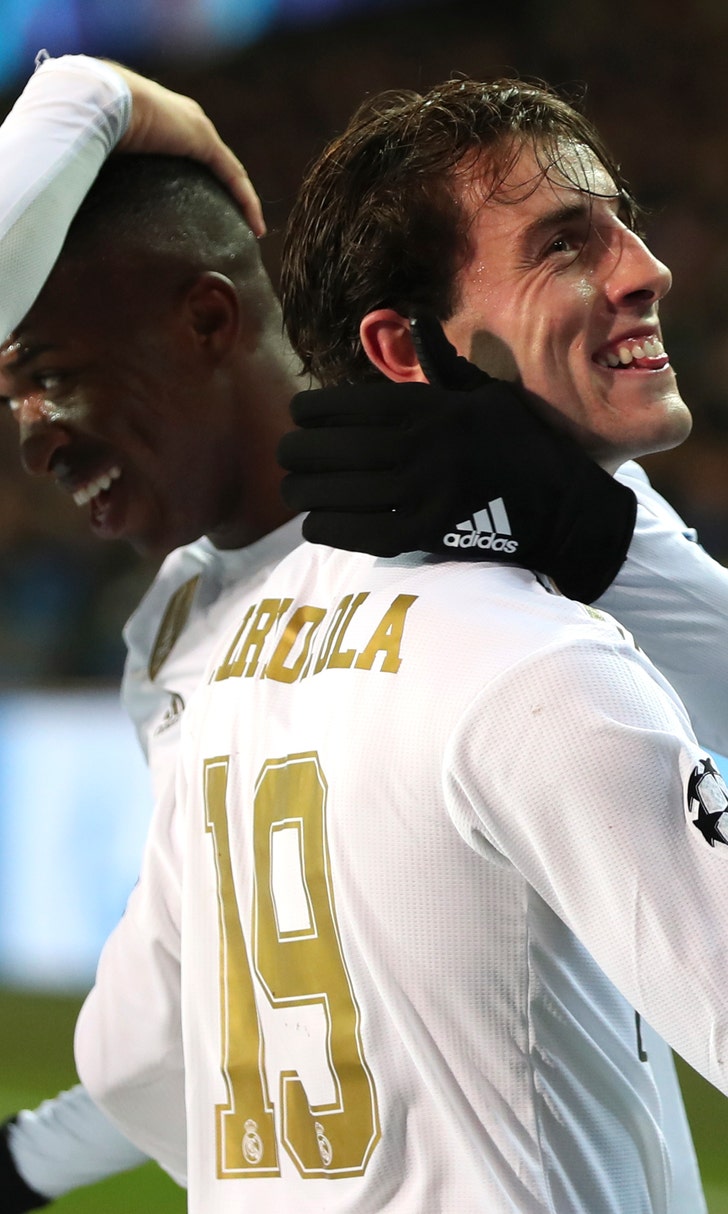 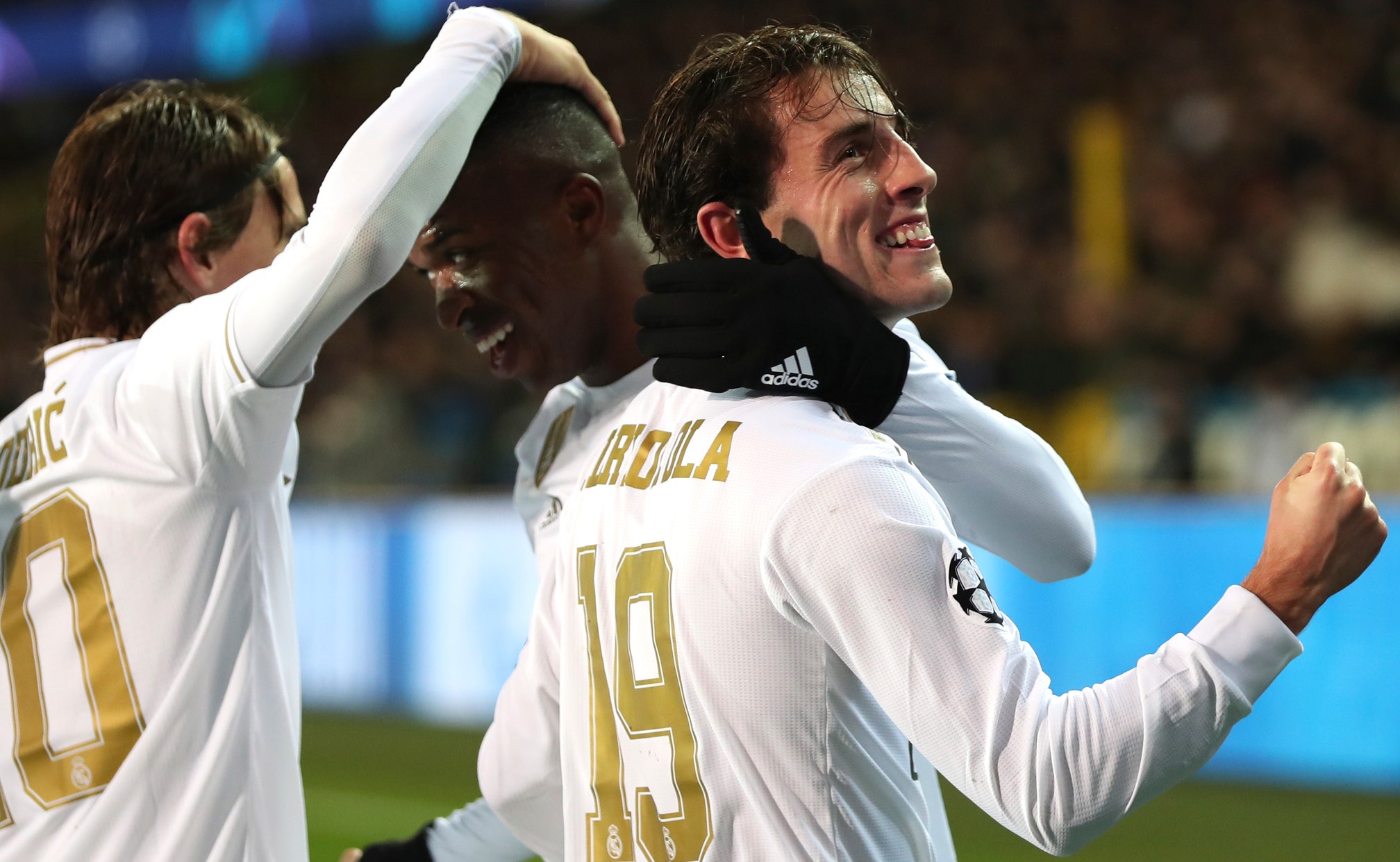 Bayern signs right back Odriozola on loan from Real Madrid

MUNICH (AP) — Bayern Munich signed Spain right back Álvaro Odriozola on loan from Real Madrid on Wednesday to help ease its defensive worries after a spate of injuries.

The Bavarian powerhouse said the 24-year-old Odriozola signed a deal to the end of the season after successfully passing a medical examination.

“We decided to fulfil our head coach Hansi Flick’s wish to strengthen the defense and decided for Álvaro Odriozola," Bayern chairman Karl-Heinz Rummenigge said. "We’re very happy with the transfer and thank the management at Real Madrid for the very friendly and cooperative talks.”

Bayern defenders Niklas Süle, Lucas Hernández and Javi Martínez are out with injuries and 23-year-old Benjamin Pavard — a center back — had been filling in at right back. Odriozola’s arrival will free the French player to return to his usual position.

Madrid paid a reported 30 million euros ($33 million) to sign Odriozola from Real Sociedad in 2018, but the winger has barely played since. He made only four league appearances this season, with Dani Carvajal preferred at right back.

Odriozola has one goal in four appearances for Spain.

Bayern is hoping to claw back a four-point deficit on Bundesliga leader Leipzig to claim a record-extending eighth straight title.