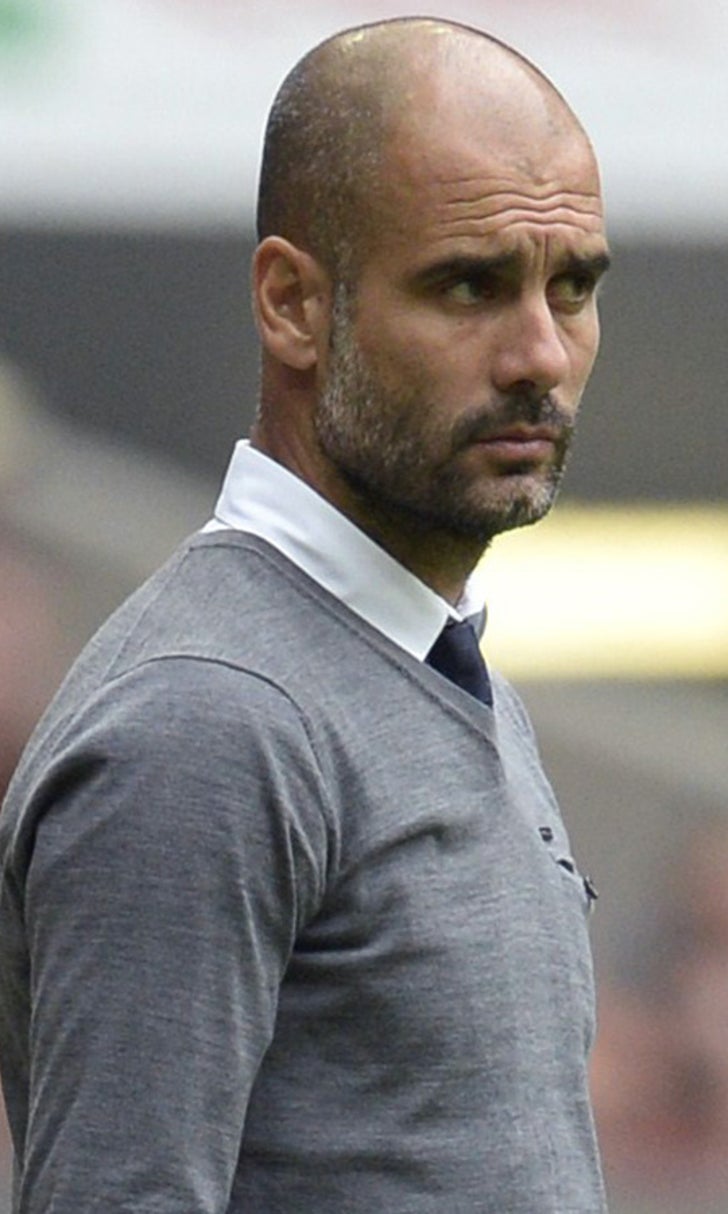 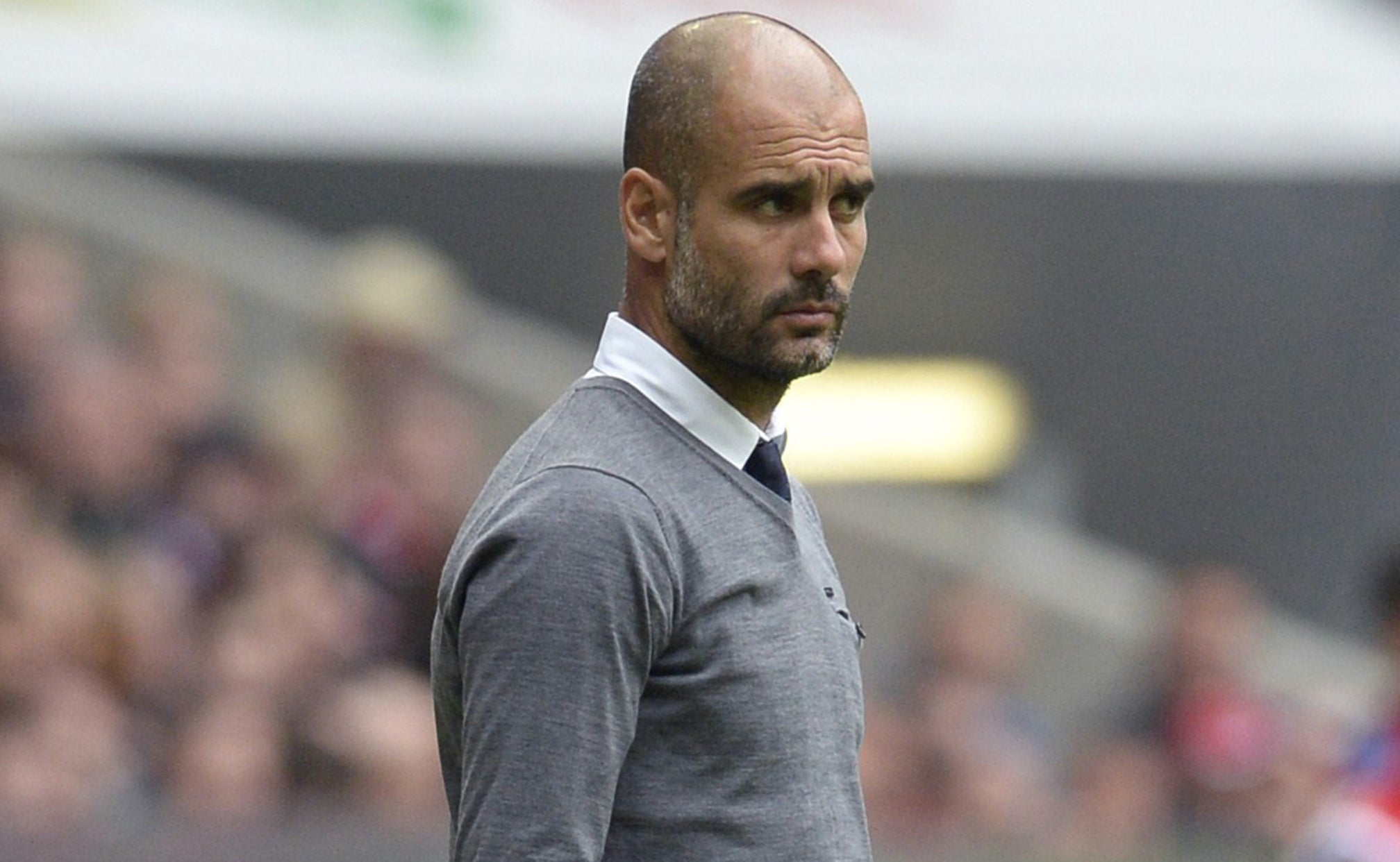 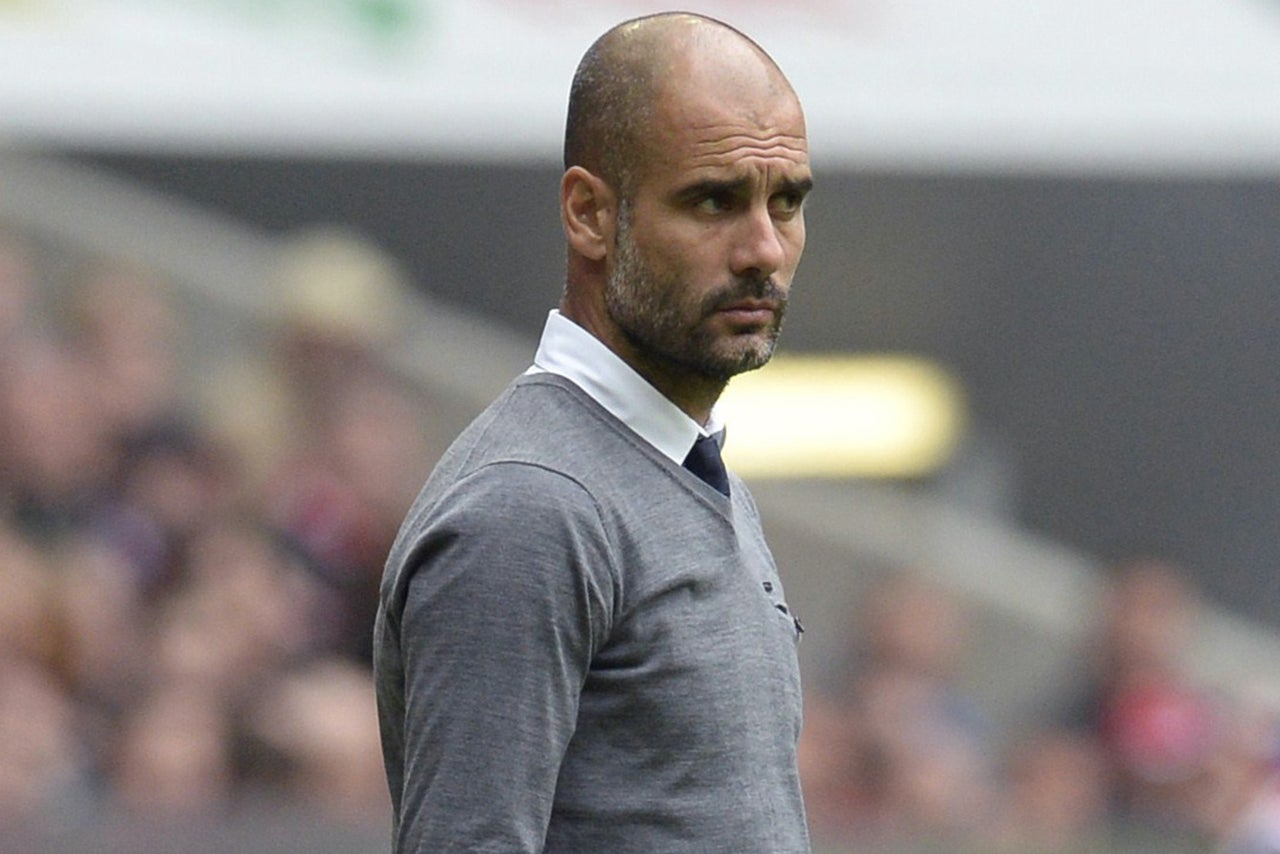 Since wrapping up the Bundesliga title, Bayern have lost their Champions League semi-final first leg 3-0 to Barcelona, gone out of the DFB-Pokal on penalties to Borussia Dortmund and lost league games to Bayer Leverkusen and Augsburg.

And Matthaus thinks the Bayern players may be losing belief in the Spaniard.

He told Sky Deutschland: "Guardiola has already said that their season is over and he's been rotating his team so much that he's unsettling the team.

"His team no longer has the stability they had for over eight months, enchanting football fans up and down Germany.

"It seems the players are losing a bit of belief in the coach, and he hadn't expected that."

Speculation also continues to link Guardiola with a move to other clubs including Manchester City, while the Sunday Times reported AC Milan's prospective new Thai owners want him to lead a summer overhaul of their squad.

The 44-year-old still has a contract until 2016, but talks over an extension are not due to take place until after the season has ended and, as well as recent results, Guardiola has encountered other behind-the-scenes problems during this campaign.

A recent fall-out with the club's long-standing doctor Hans-Wilhelm Muller-Wohlfahrt, who stepped down from his position as a consequence, has seen Guardiola lose his hitherto untouchable status among club bosses.

Winning only the Bundesliga and missing out on the DFB-Pokal and Champions League, should Bayern fail to make history and recover from a three-goal deficit at the Allianz Arena on Tuesday, would be deemed as an unsuccessful season by Bayern's standards.

Former Barcelona coach Guardiola won a league and cup double in his first season with Bayern, as well as the European Super Cup and Club World Cup.