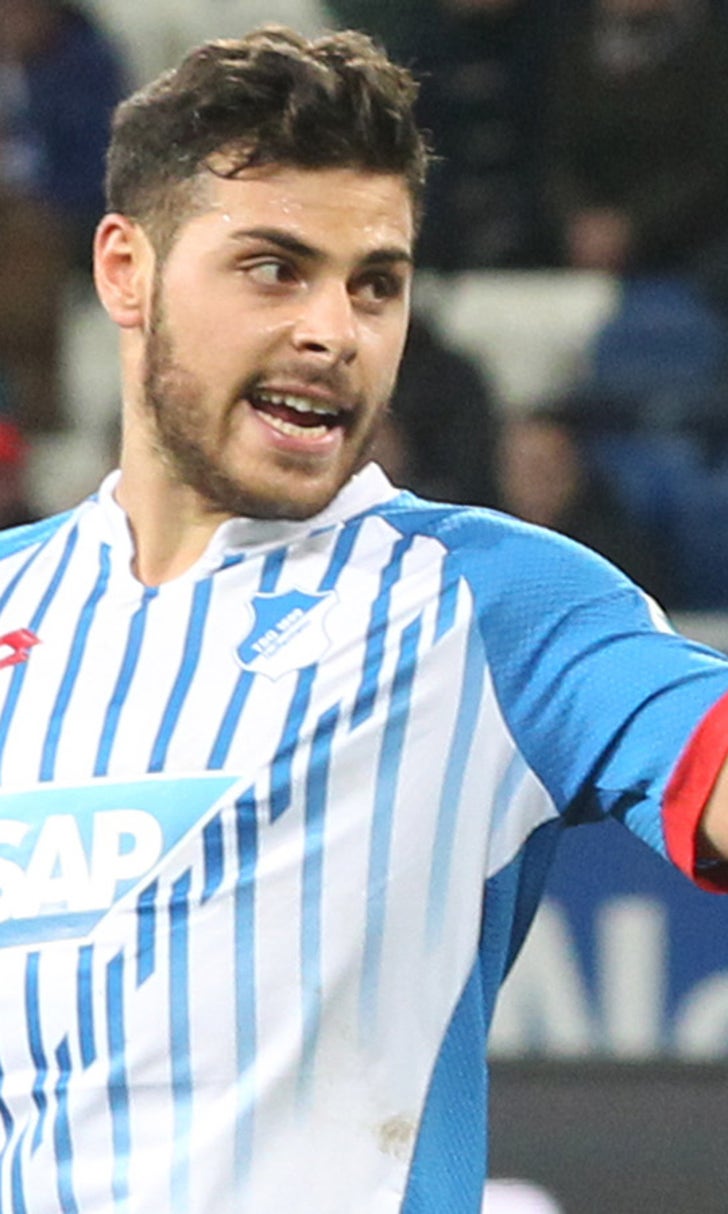 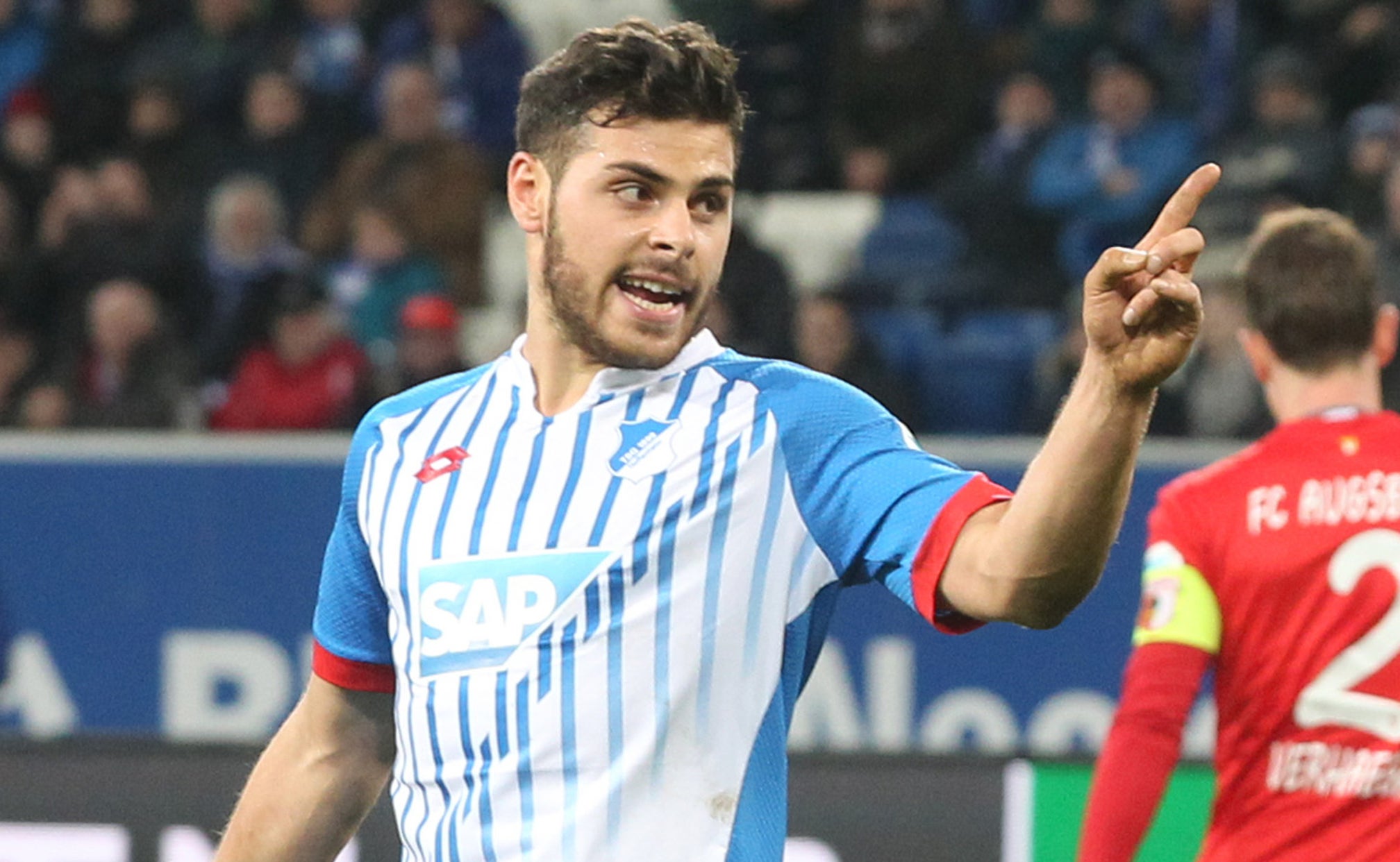 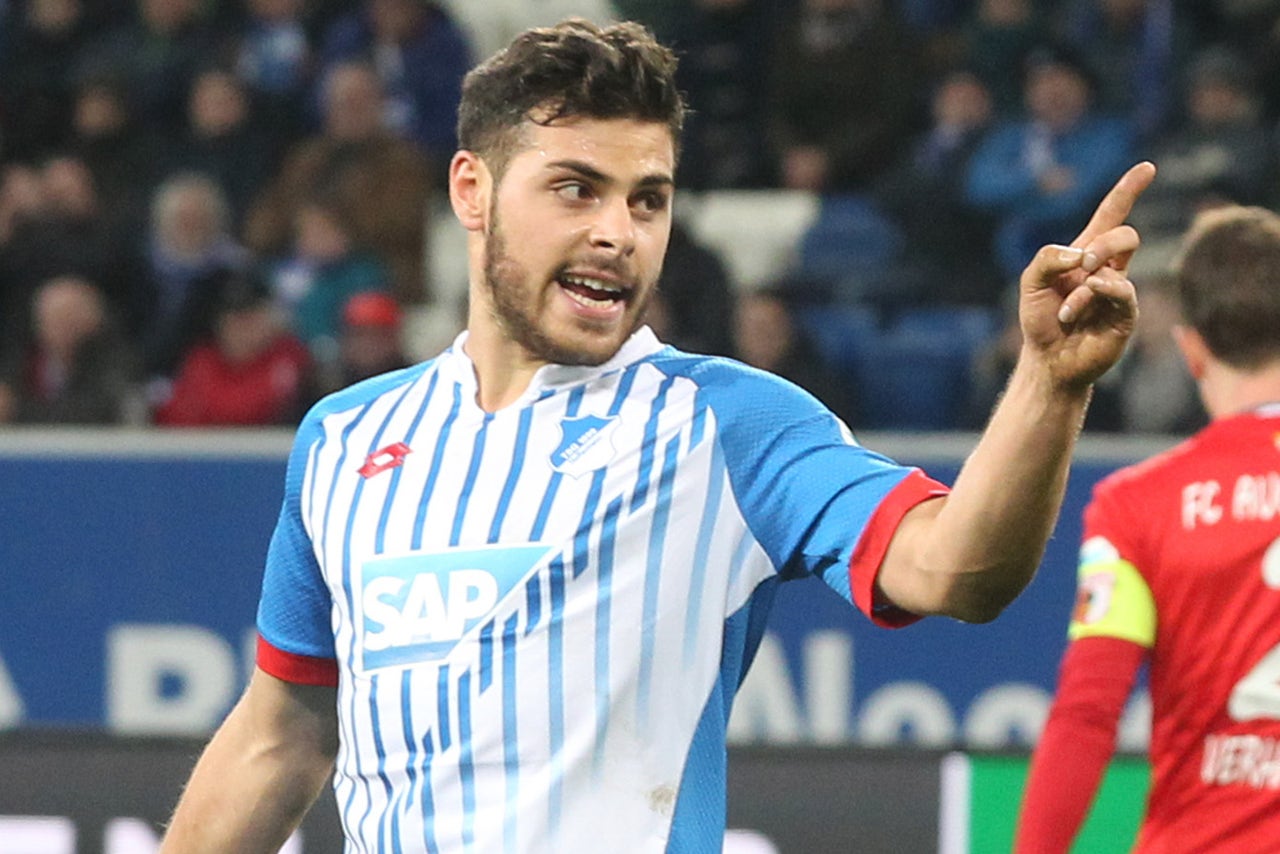 Bayer Leverkusen have completed the signing of Kevin Volland from Bundesliga rivals Hoffenheim for an undisclosed fee.

The 23-year-old has signed a five-year contract with Leverkusen, ending his four-year stint with Hoffenheim.

"Our interest in Kevin Volland has been there for a long time, and now we've finally got him," Leverkusen general manager Michael Schade told the club's website.

"He can play practically in any position across the front line."

Volland, who has been capped six times by Germany but was left out of their squad for Euro 2016, said now was the right time to move on from Hoffenheim.

"I was extremely happy in the Kraichgau (area) and, despite having offers, I extended my contract with them last year," he said.

"But I now wanted to take the chance to join a top club like Bayer Leverkusen and to play in the Champions League with them.

"Bayer are the perfect club for me to further my development and play on a European stage. I'm really looking forward to pursuing lofty ambitions with Leverkusen."

Volland is Leverkusen's second new signing in as many days after they secured the services of Julian Baumgartlinger from Mainz on Thursday.