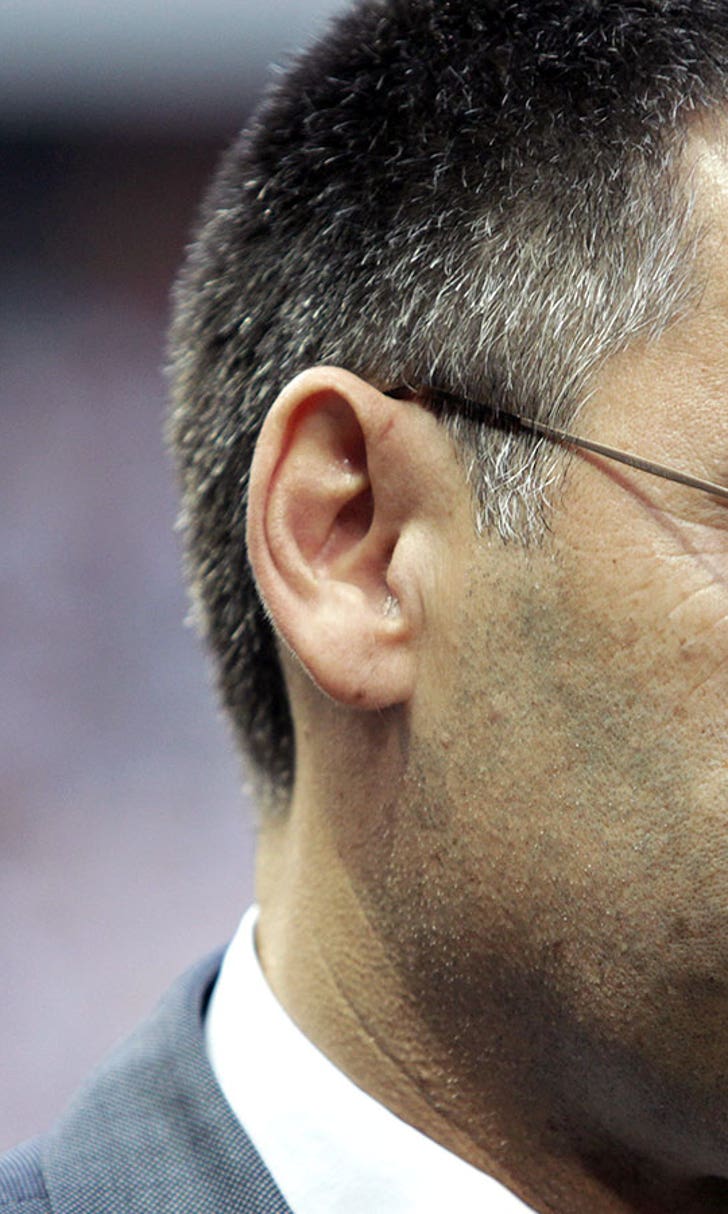 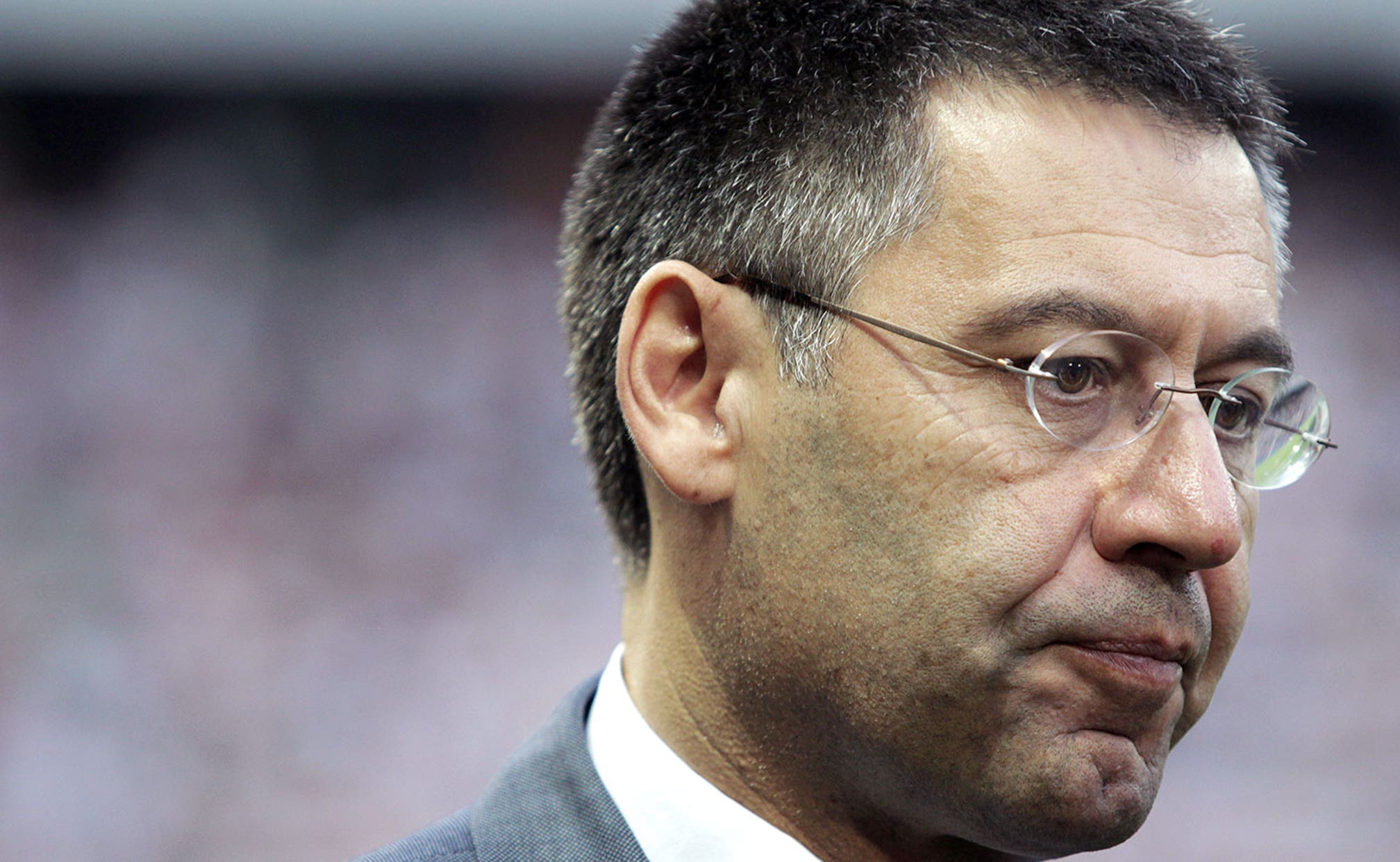 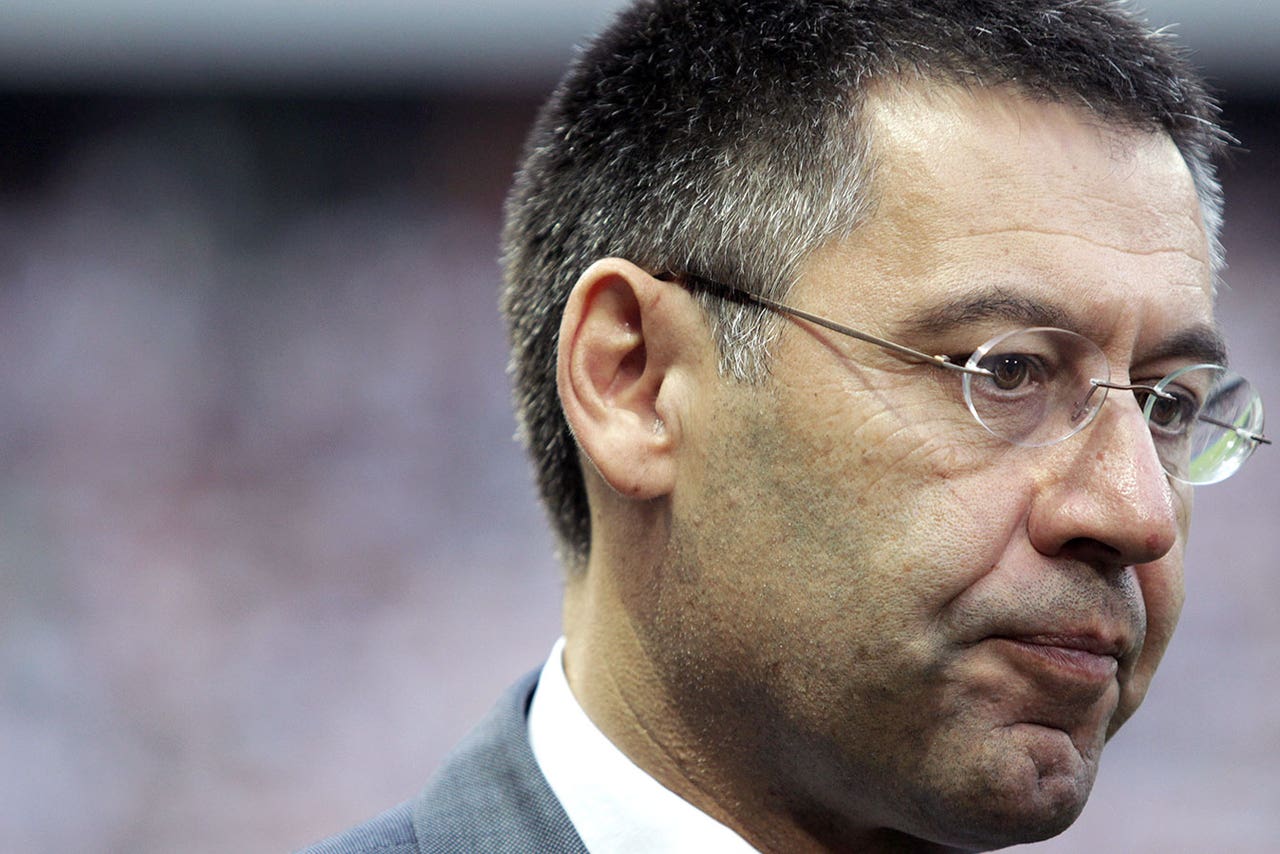 Barcelona has opted for total transparency in the transfer market following the controversy surrounding the deal to bring Neymar to Camp Nou last year, releasing its summer spending figures to the media on Tuesday.

Barca bought Neymar from Santos in a deal the club claimed cost €57.1 million last summer, but Blaugrana president Sandro Rosell was eventually forced to resign in January after he was hit with a court case over an alleged embezzlement of funds in the controversial transfer.

New chief Josep Maria Bartomeu later revealed the figures behind the deal, which brought the total operation up to €86.2 million.

In a detailed report of the player purchases posted on the club's official site and social media channels, Barca outlines the €157.25 million spent on reinforcements this summer.

That includes €81.25 million for Luis Suarez, even though Liverpool maintains the fee was actually €94 million.

"We now have a highly competitive team," said sporting director Andoni Zubizarreta. "I'm very happy. We'll see how far it takes us, but I don't want to compare it with any other teams."

Another document shows Barca recouped close to €79 million in player sales this summer.