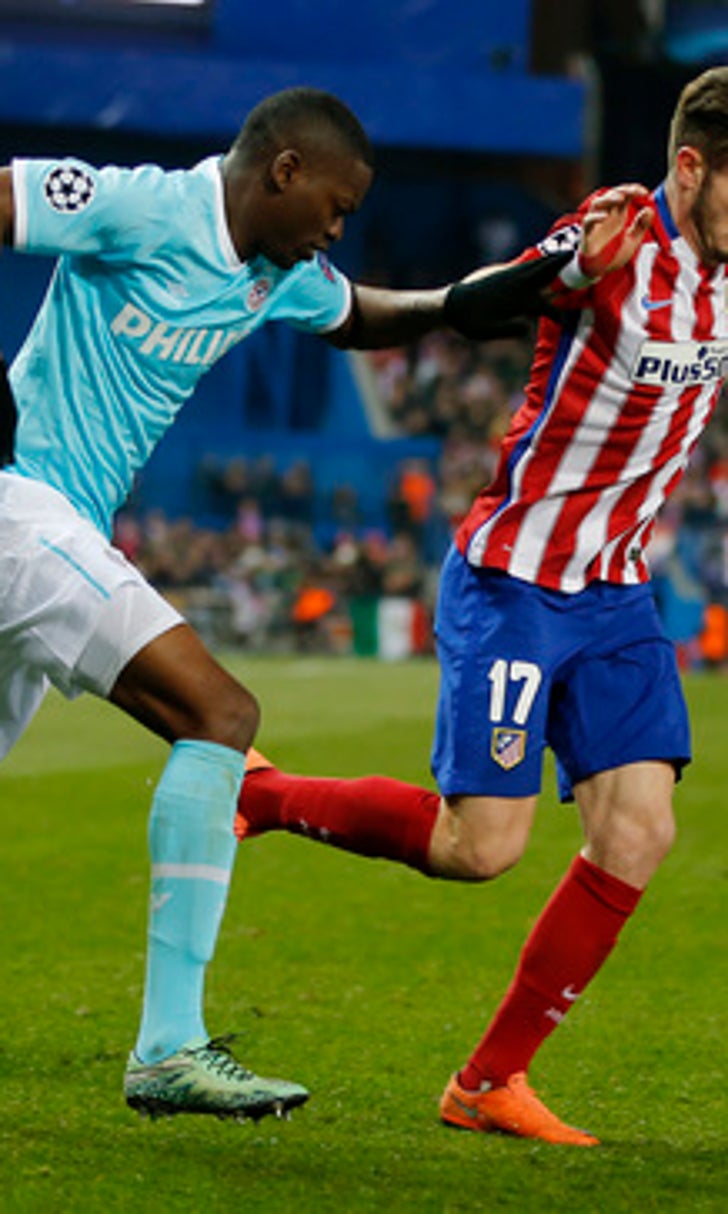 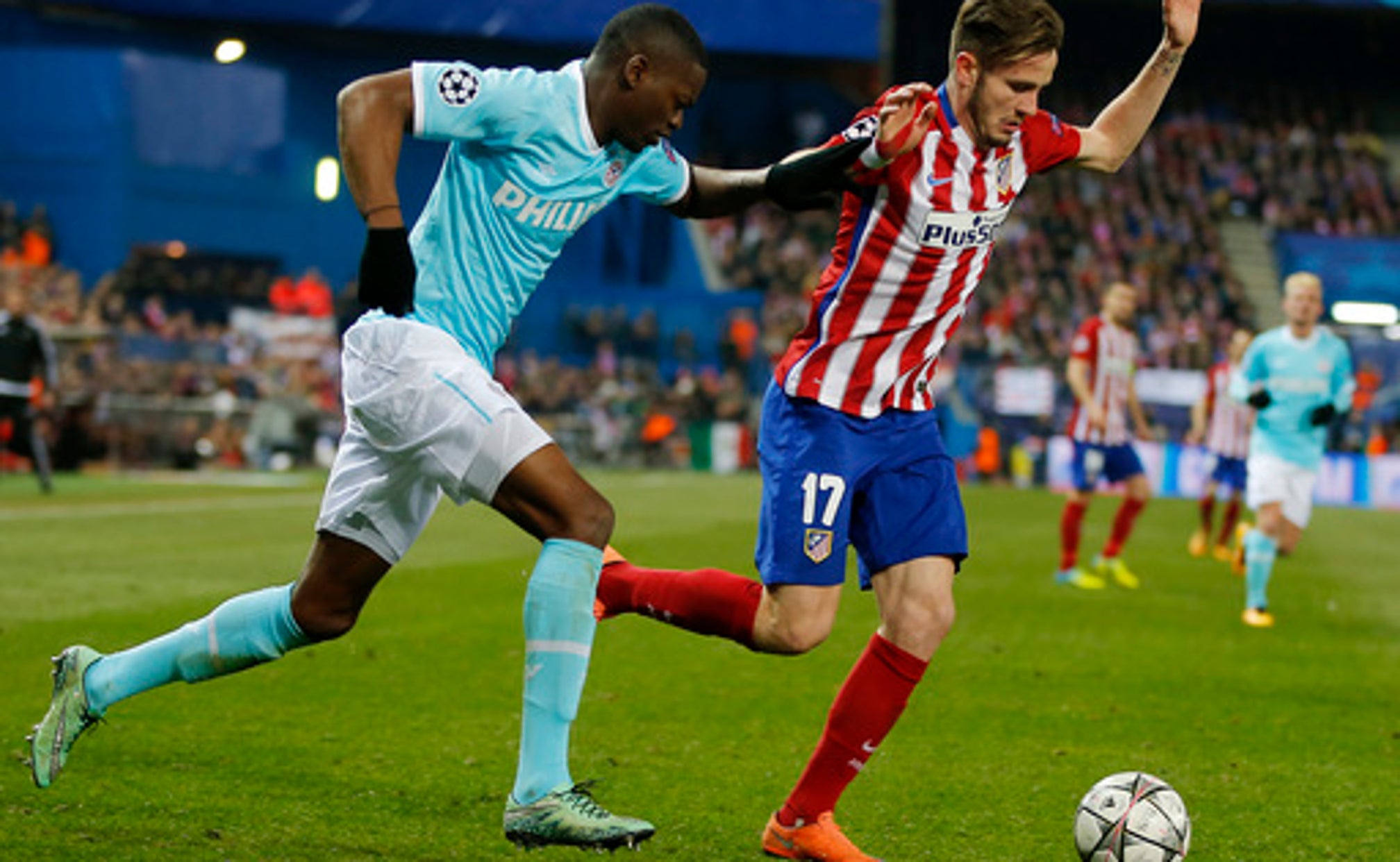 previous story
Reynolds homers, Arenado up to .583 as Rockies down A's 6-2
next story
MSU's Deyonta Davis could soon step into spotlight 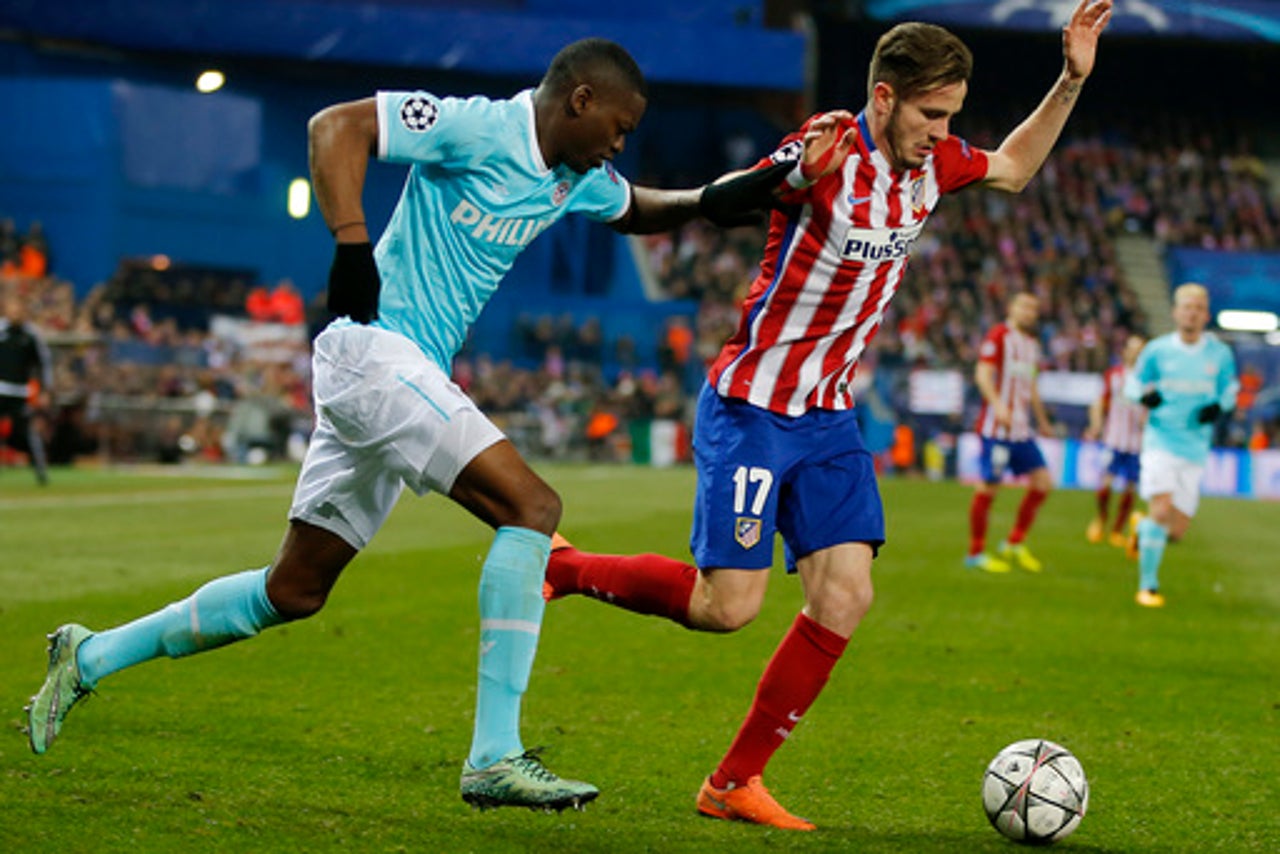 MADRID (AP) Atletico Madrid beat PSV Eindhoven 8-7 in a penalty shootout on Tuesday to reach the quarterfinals of the Champions League for the third straight season.

Juanfran scored the decisive penalty for Atletico after Luciano Narsingh struck the crossbar in the previous attempt.

The teams had repeated their 0-0 draw from the first leg in regulation time and remained scoreless in extra time at the Vicente Calderon Stadium.