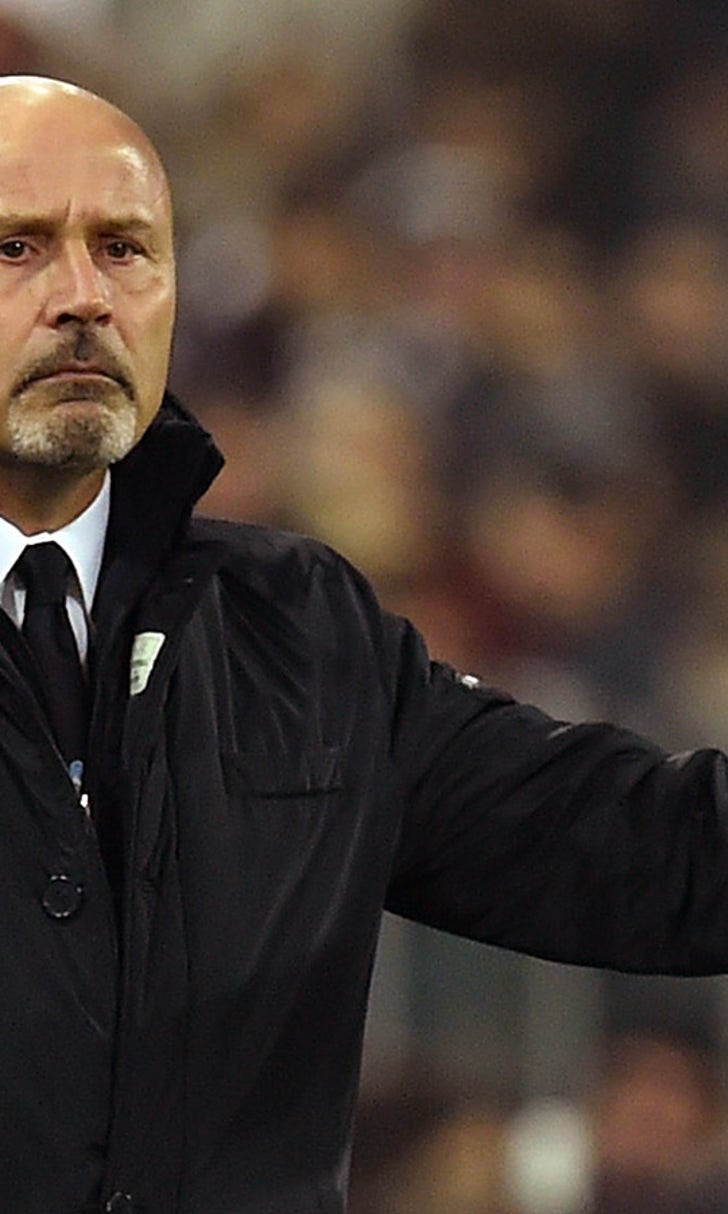 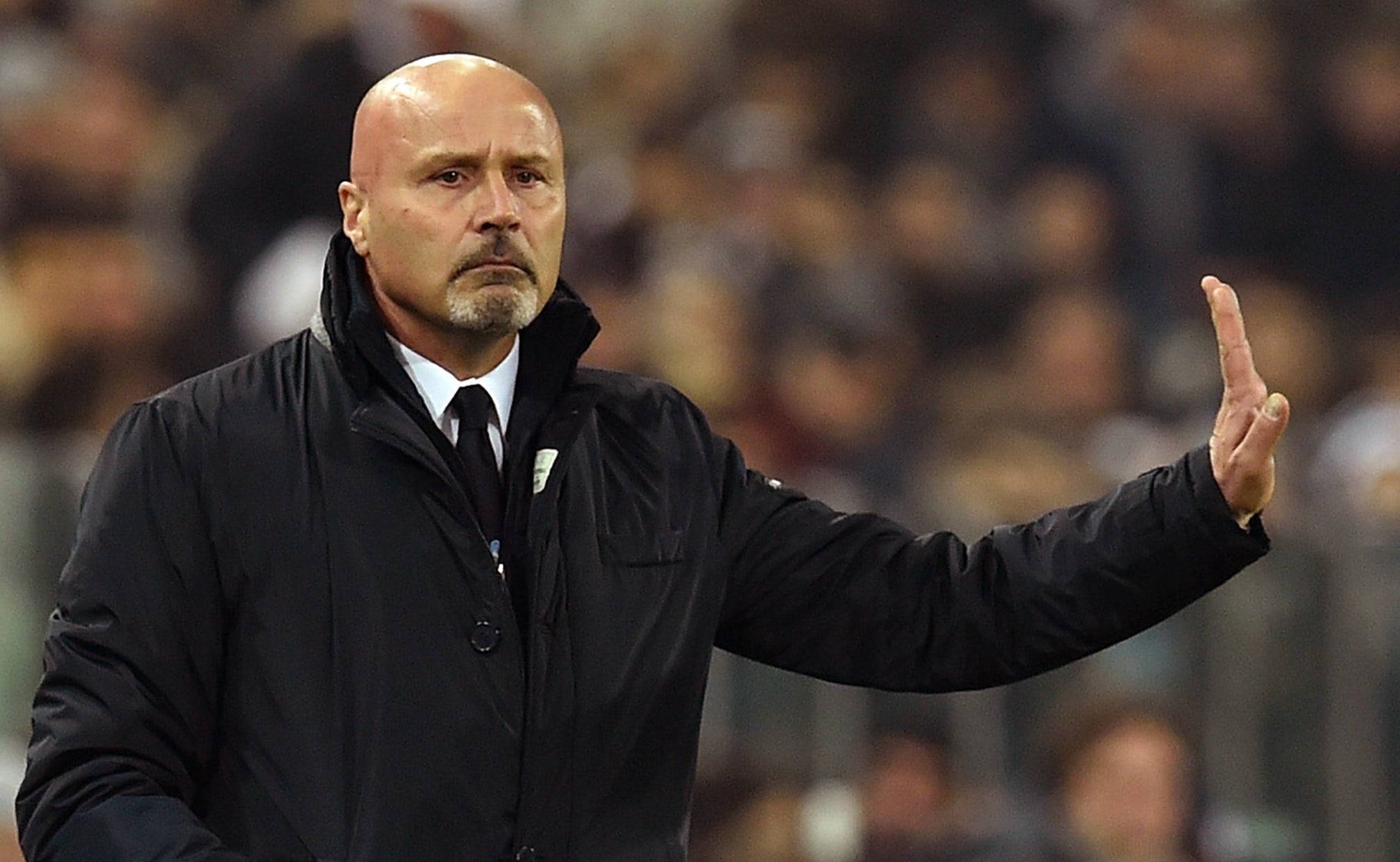 Atalanta sack Colantuono as coach, replace him with Reja 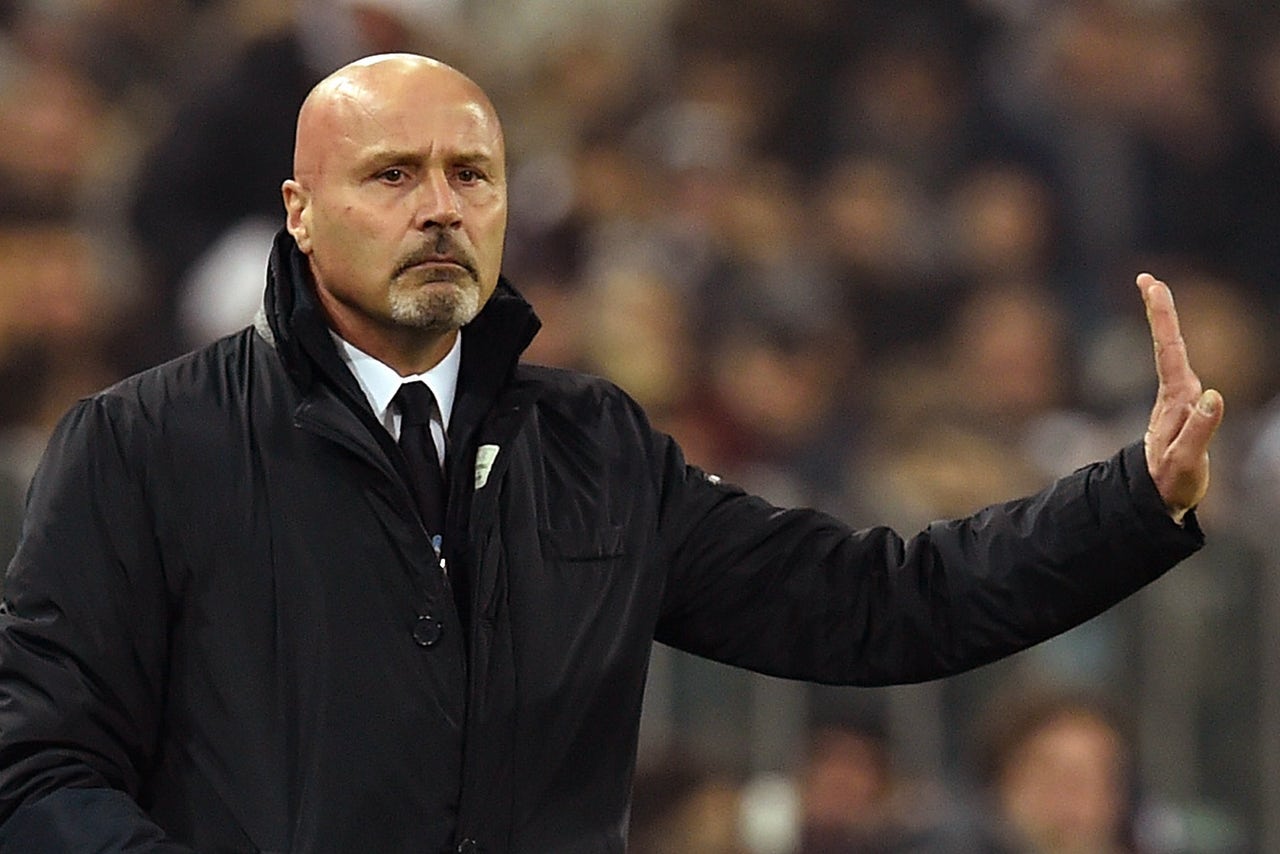 Atalanta are 17th in Serie A, three points above the relegation zone, and have lost its past four matches.

The 69-year-old Reja lists Napoli and Lazio among the long list of clubs he has managed.

Colantuono, who guided Atalanta to promotion in 2011 after his first season in charge, was the longest-serving coach in Serie A, along with Hellas Verona's Andrea Mandorlini.

It was his second spell in charge of the Bergamo-based club.

It is the fifth coaching change in Serie A this season.