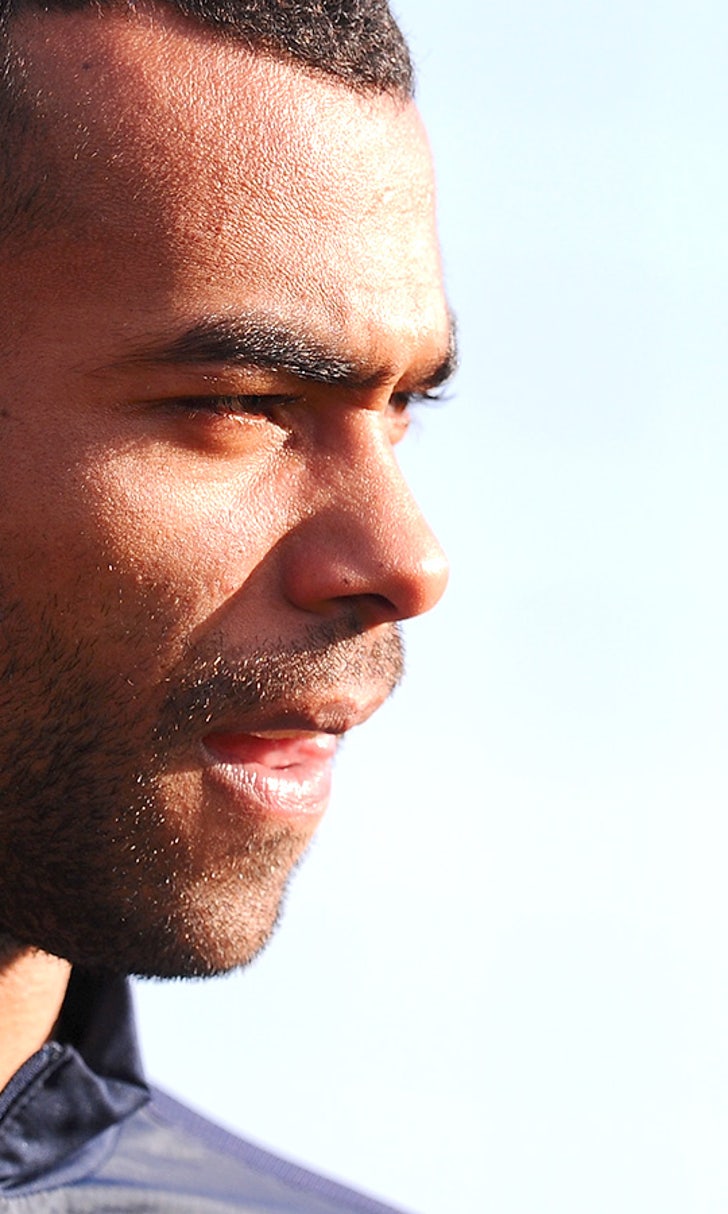 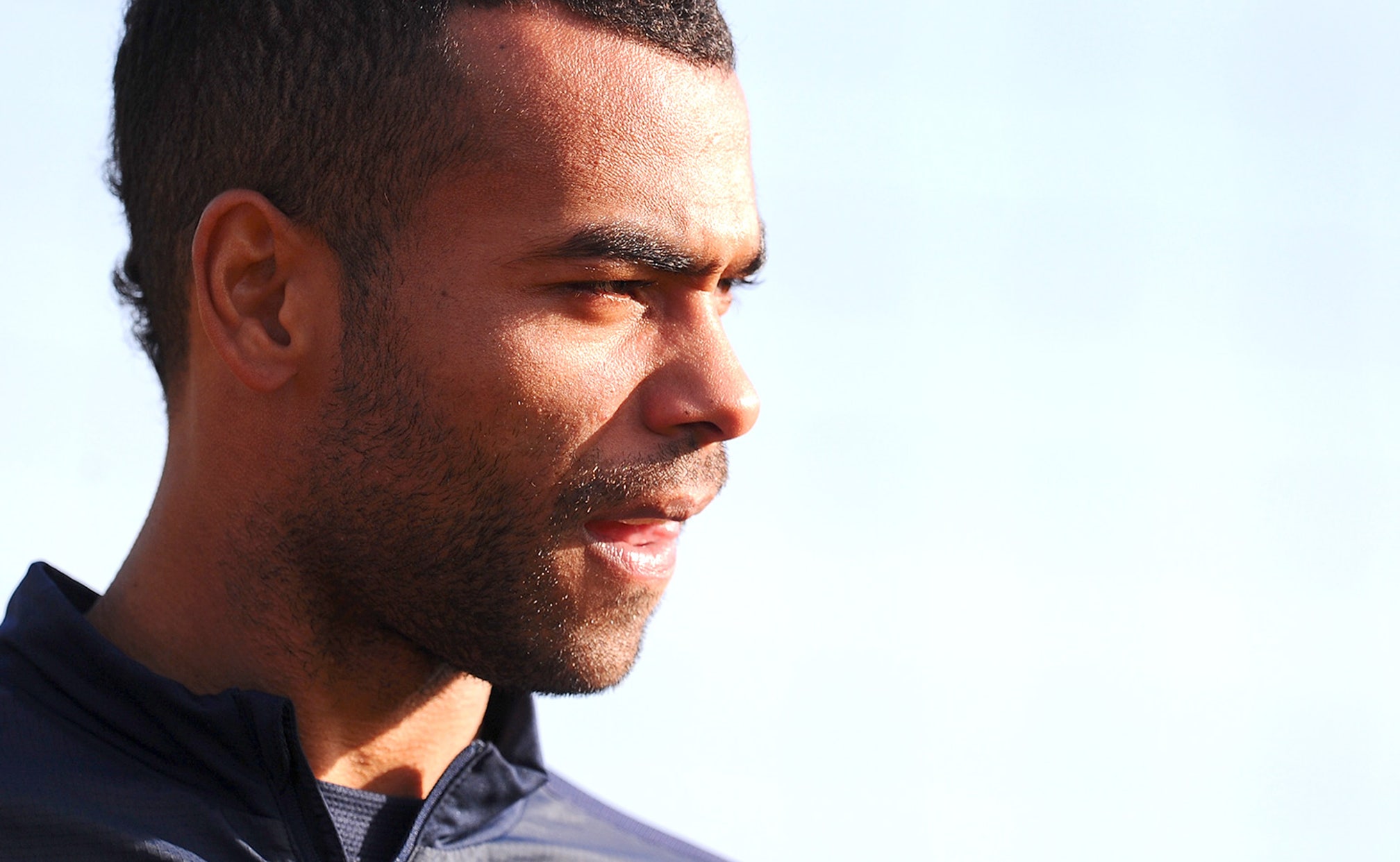 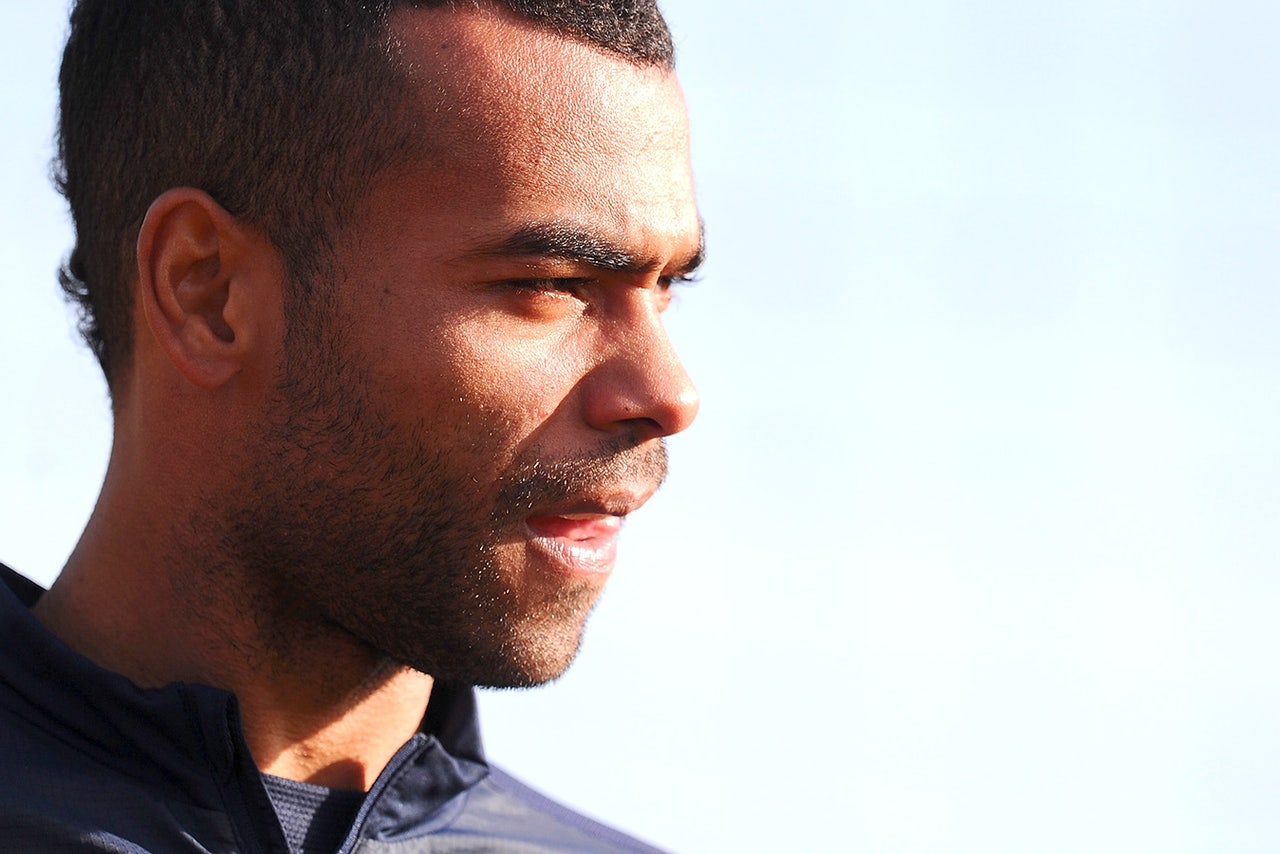 The 33-year-old left-back, a free agent following his release by the Blues earlier this summer, had been linked with a number of teams both in the Barclays Premier League and in Europe.

A statement on the Serie A club's official website confirmed Cole had signed a two-year contract.

It read: "AS Roma have acquired Ashley Cole's playing registration on a two-year deal which expires on June 30, 2016.

"The agreement also gives the club the right to extend the contract into a further season."

Cole flew to the Italian capital earlier on Monday, with Roma posting a photo on their official Twitter feed, with the message: "Welcome to Rome, Ashley!".

The left-back subsequently underwent a medical before traveling to Roma's Trigoria headquarters to sign a contract that will reportedly net him 4.6 million euros (£3.65m) in wages.

Cole left Arsenal in May 2000 as part of a deal which saw William Gallas join the Gunners, and spent eight seasons with Chelsea, during which he won the Champions League, Europa League, Premier League and four FA Cups.

He earned 107 England caps but announced his retirement from international football ahead of the World Cup after he was left out of Roy Hodgson's squad for the finals in Brazil.

At Roma his mission will be to boost the fortunes of a side that improved from sixth to second place in Serie A following Rudi Garcia's appointment as coach last summer. Champions League football will return to the Stadio Olimpico later this year.

The Giallorossi led the table in the early part of the 2013-14 campaign after winning 10 consecutive games but results dropped off, allowing Juventus to overhaul them and clinch a third straight title.

Cole was the second new arrival at Trigoria on Monday, with Fenerbahce midfielder Salih Ucan joining on a one-year loan.

Roma will pay the Turkish club 4.75million euros (£3.8million) to have the player next season and can extend the loan for a second campaign at no further cost.

They will then have the option to purchase the player in the summer of 2016 for an additional 11million euros (£8.75million).