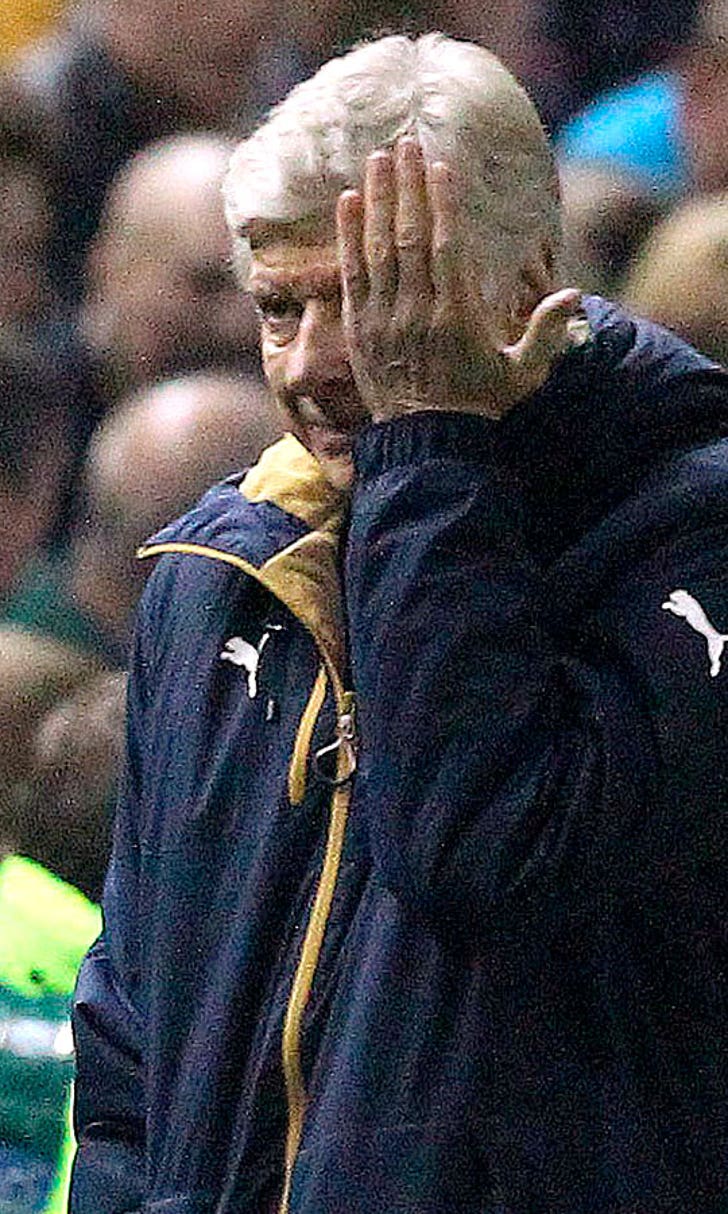 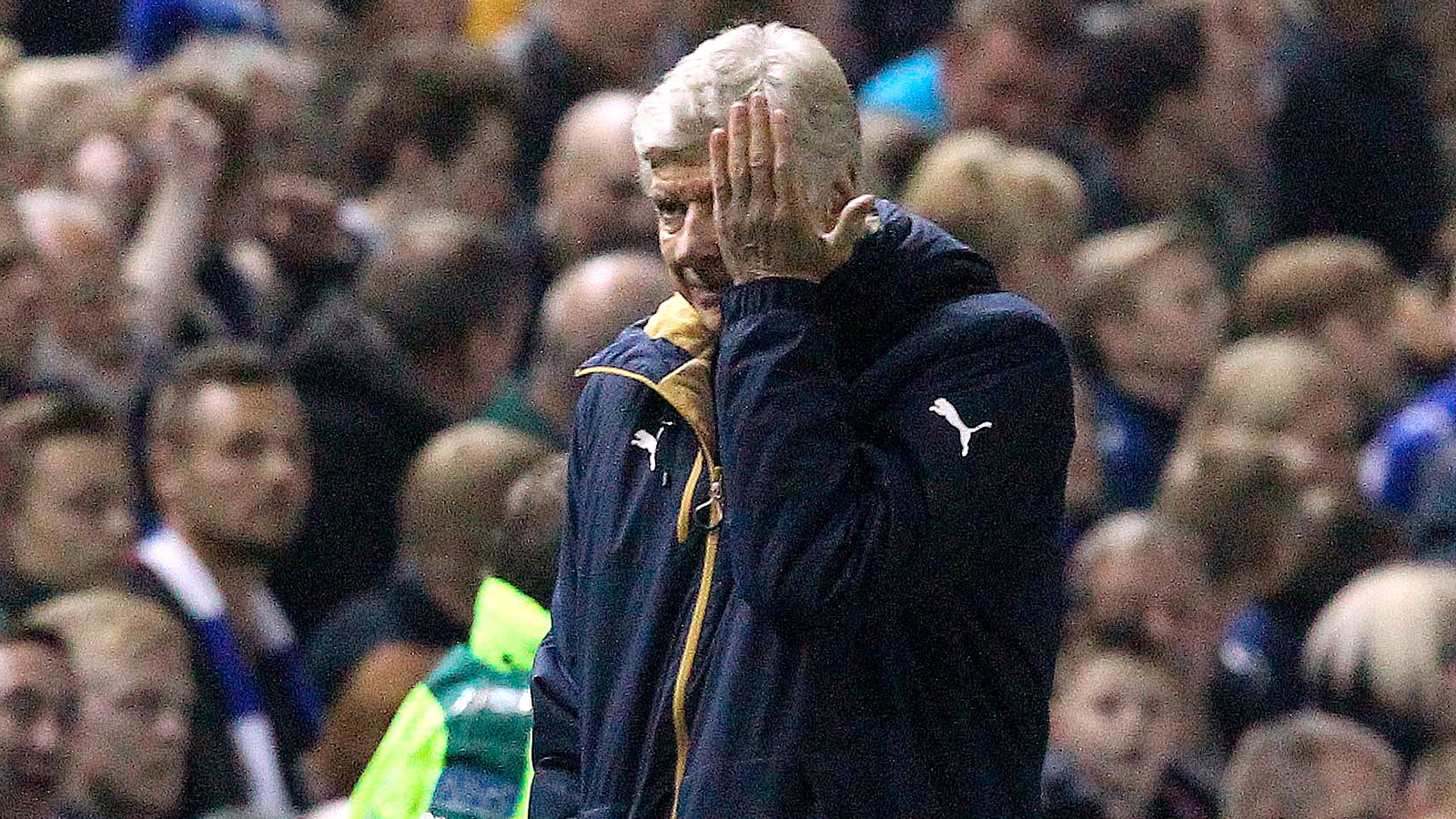 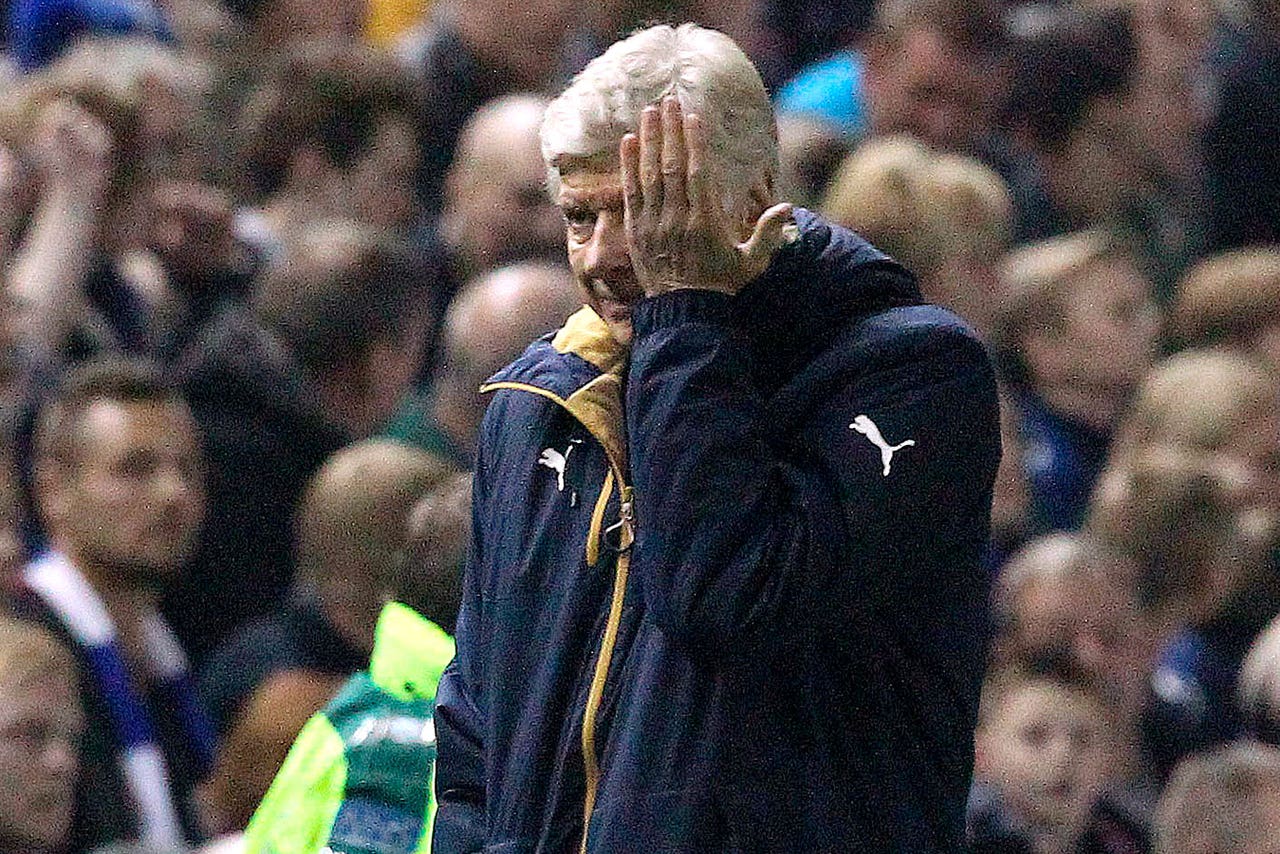 Arsenal manager Arsene Wenger lamented his squad selection for the League Cup defeat to Sheffield Wednesday, suggesting his side was too experienced following injuries to Theo Walcott and Alex Oxlade-Chamberlain.

Wenger named a handful of regular starters in his XI for the 3-0 defeat at Hillsborough but saw Oxlade-Chamberlain limp off with a hamstring problem after five minutes, before his replacement, Walcott, suffered a calf injury and was withdrawn midway through the first half.

Goals from Ross Wallace, Lucas Joao and Sam Hutchinson then did the damage with Wenger regretting his decision to name such a senior side for the fourth-round clash.

"I have to manage the workload of the players and at the end of the day I still think I brought too many experienced players here," he told reporters. "We lost two players. Once I lost two players, I had Gabriel and [Nacho] Monreal [on the bench] and I did not bring them on as we could not afford to lose any more players."

Wenger now faces an anxious wait on the injuries to Walcott and Oxlade-Chamberlain going into the second half of Arsenal's Champions League group-stage campaign and a north London derby in November.

"Walcott is a calf and Oxlade-Chamberlain is a hamstring," added the Frenchman. "The injuries are two muscular injuries and the injury damage I do not know.

"You have to wait 48 hours for the scans to see how big the damage is. It was a bad night at the office, we lost two players and after that we were not good enough, but on top of that you have to congratulate Sheffield Wednesday.

"I'm concerned because our next game is a big game on Saturday, we have the Champions League against Bayern Munich coming up. Already we are now short. To lose two players tonight, two offensive players, is damaging for us."