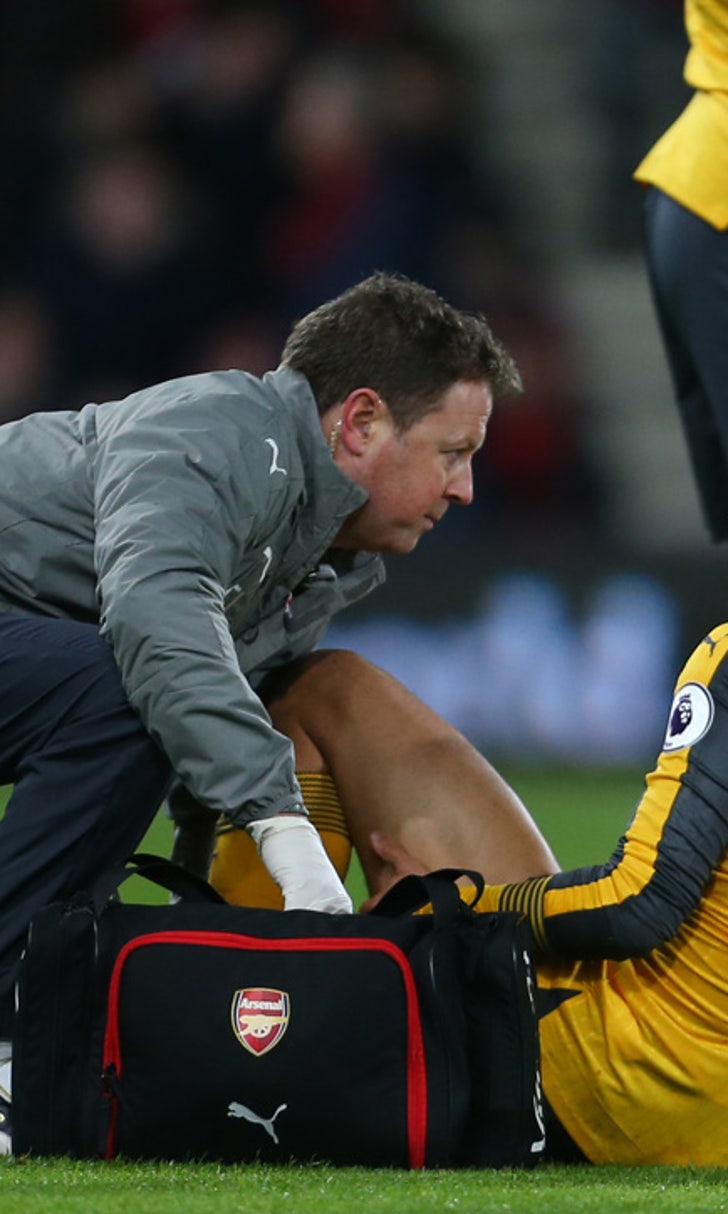 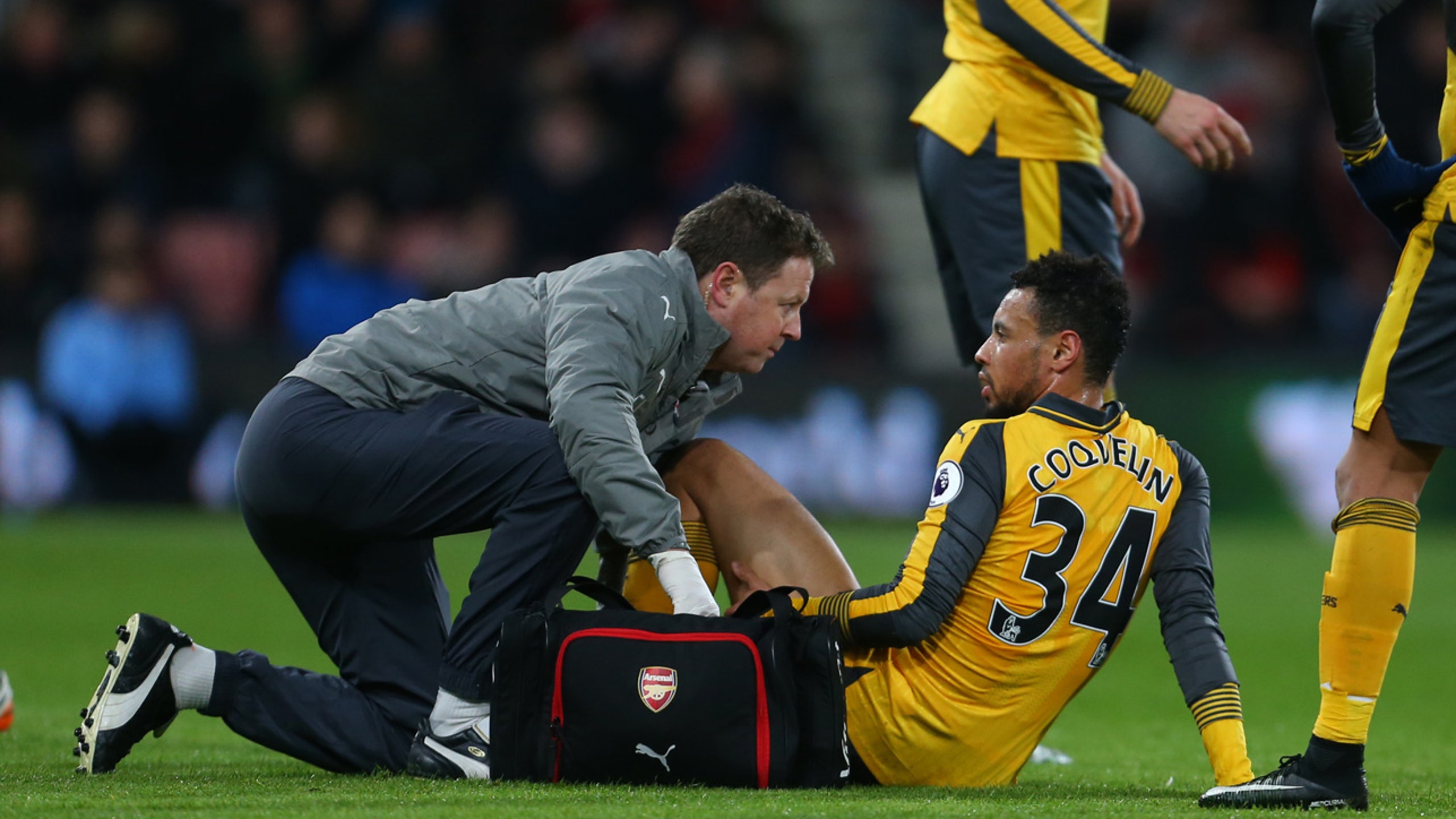 Arsenal's Coquelin faces a month out; Welbeck to return

LONDON (AP) — Arsenal faces being without holding midfielder Francis Coquelin for up to a month because of a hamstring injury, and striker Danny Welbeck is close to a comeback.

Coquelin was replaced 28 minutes into Arsenal's 3-3 draw against Bournemouth in the Premier League on Tuesday. Arsenal manager Arsene Wenger says Coquelin "is out for three or four weeks."

Wenger says Welbeck, who has not played this season because of a left knee injury, could return in the FA Cup match at Preston on Saturday. 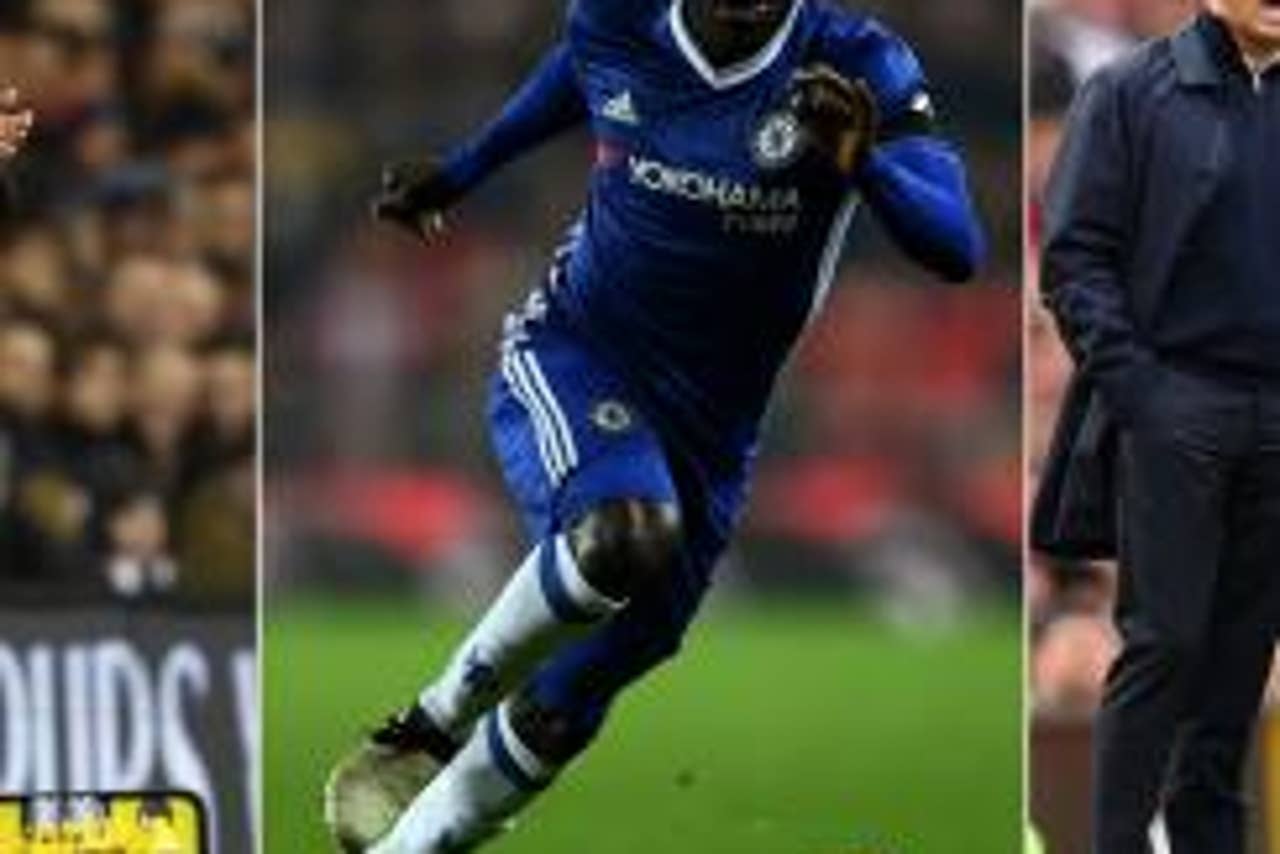 Wenger says "physically his fitness is at quite a good level, but of course the ideal way is to give him two or three games with the under-23s. But the situation is not always ideal. Sometimes you have to hurry up."

Arsenal
share story
those were the latest stories
Want to see more?
View All Stories
Fox Sports™ and © 2021 Fox Media LLC and Fox Sports Interactive Media, LLC. All rights reserved. Use of this website (including any and all parts and components) constitutes your acceptance of these Terms of Use and Updated Privacy Policy. Advertising Choices. Do Not Sell my Personal Info