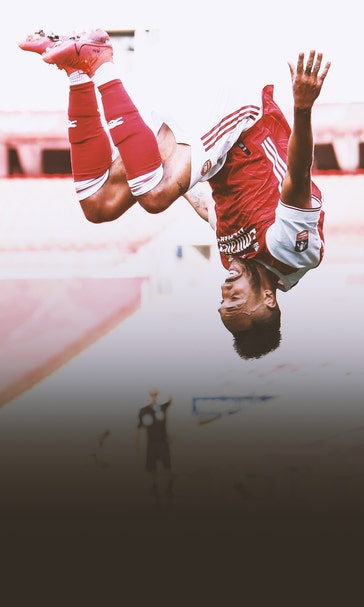 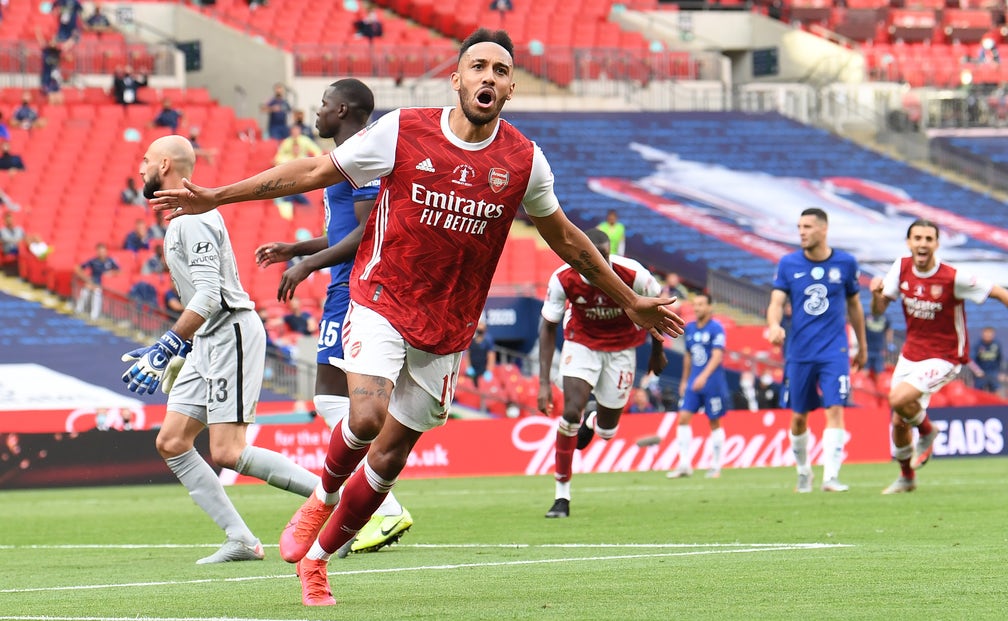 Pierre-Emerick Aubameyang scored twice on Saturday to catapult Arsenal to a 2-1 comeback victory over Chelsea.

With the win, Arsenal won its record 14th FA Cup title and also earned a spot in the Europa League tournament.

The Emirates FA Cup is the world's oldest soccer competition. It is held annually and features soccer clubs from across England, all aiming to win the prestigious Cup and automatically qualify for the UEFA Europa League competition.

With the goal, Pulisic became the first American male to score in an FA Cup final.

The Blues' lead wouldn't last for long, however, after Aubameyang was awarded with and connected on a penalty kick in the 28th minute.

Chelsea was dealt another blow when one minute into the second half, Pulisic appeared to injure his hamstring and was forced to leave the game.

Then, in the 67th minute, Aubameyang struck again, giving Arsenal a 2-1 edge, which would ultimately represent the final score. A 73rd-minute red card compounded Chelsea's woes, too.

After the game, Aubameyang was charged with the task of lifting the FA Cup trophy, after lifting Arsenal to victory.

In short, it didn't go as planned.

Arsenal players took to Twitter to celebrate after the victory.

Going back to Pulisic, the 21-year-old American star will be reexamined this week before Chelsea's last-16 Champions League matchup with Bayern Munich next weekend.

However, after the game, Chelsea manager Frank Lampard didn't seem confident that Pulisic would be available next weekend, in addition to Chelsea star César Azpilicueta, who was also injured on Saturday.

If Pulisic is unable to play, and the Blues fall to the favored Bayern Munich, his inaugural season with Chelsea will come to an end.

After Pulisic's injury, the US Soccer Men's National Team expressed its support for the young American superstar.

Get more from FA Cup Add to your favorites to get information about games, news and more.
in this topic 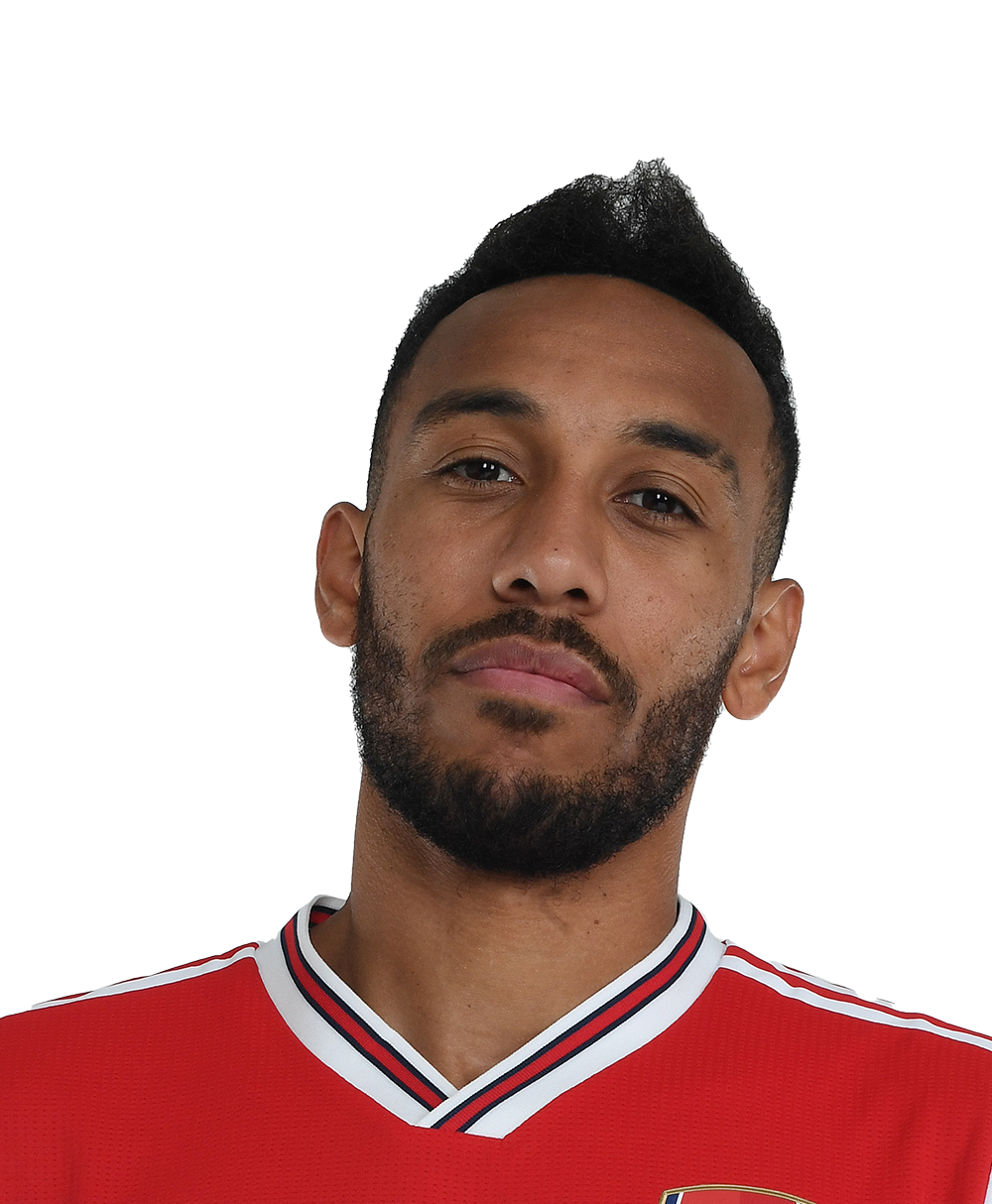 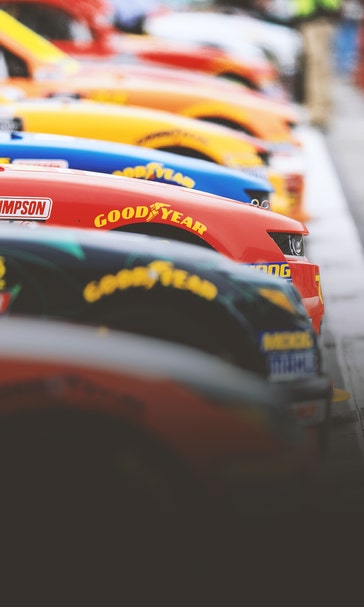 14 turns, 14 questions
Bob Pockrass answers the pressing questions regarding the potential fireworks at the Daytona road course this weekend.
7 hours ago

Toyota Waves Goodbye To Good Talent
Erik Jones is the latest driver released from Joe Gibbs Racing and Toyota with potential wins left in their career.
6 days ago

Bubble Trouble
With 6 races to go, it's now or never for drivers on the outside of the playoff bubble looking in, writes Bob Pockrass.
August 3
those were the latest stories
Want to see more?
View All Stories
Fox Sports™ and © 2020 Fox Media LLC and Fox Sports Interactive Media, LLC. All rights reserved. Use of this website (including any and all parts and components) constitutes your acceptance of these Terms of Use and Updated Privacy Policy. Advertising Choices. Do Not Sell my Personal Info