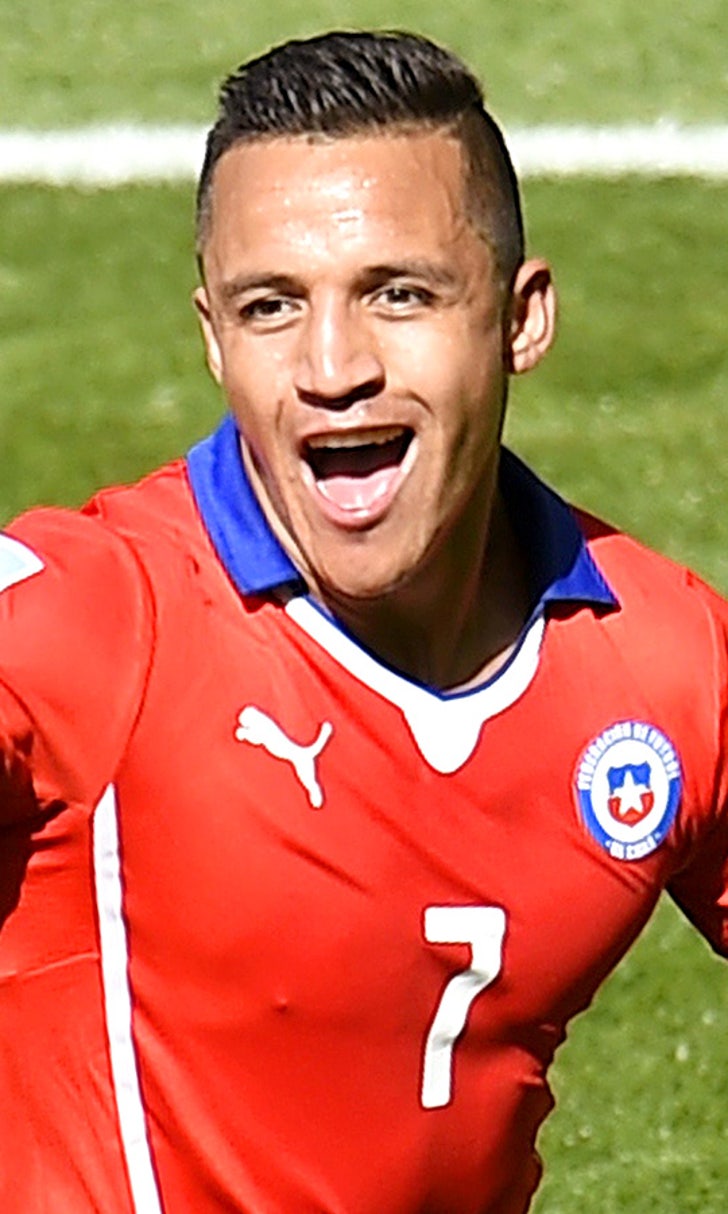 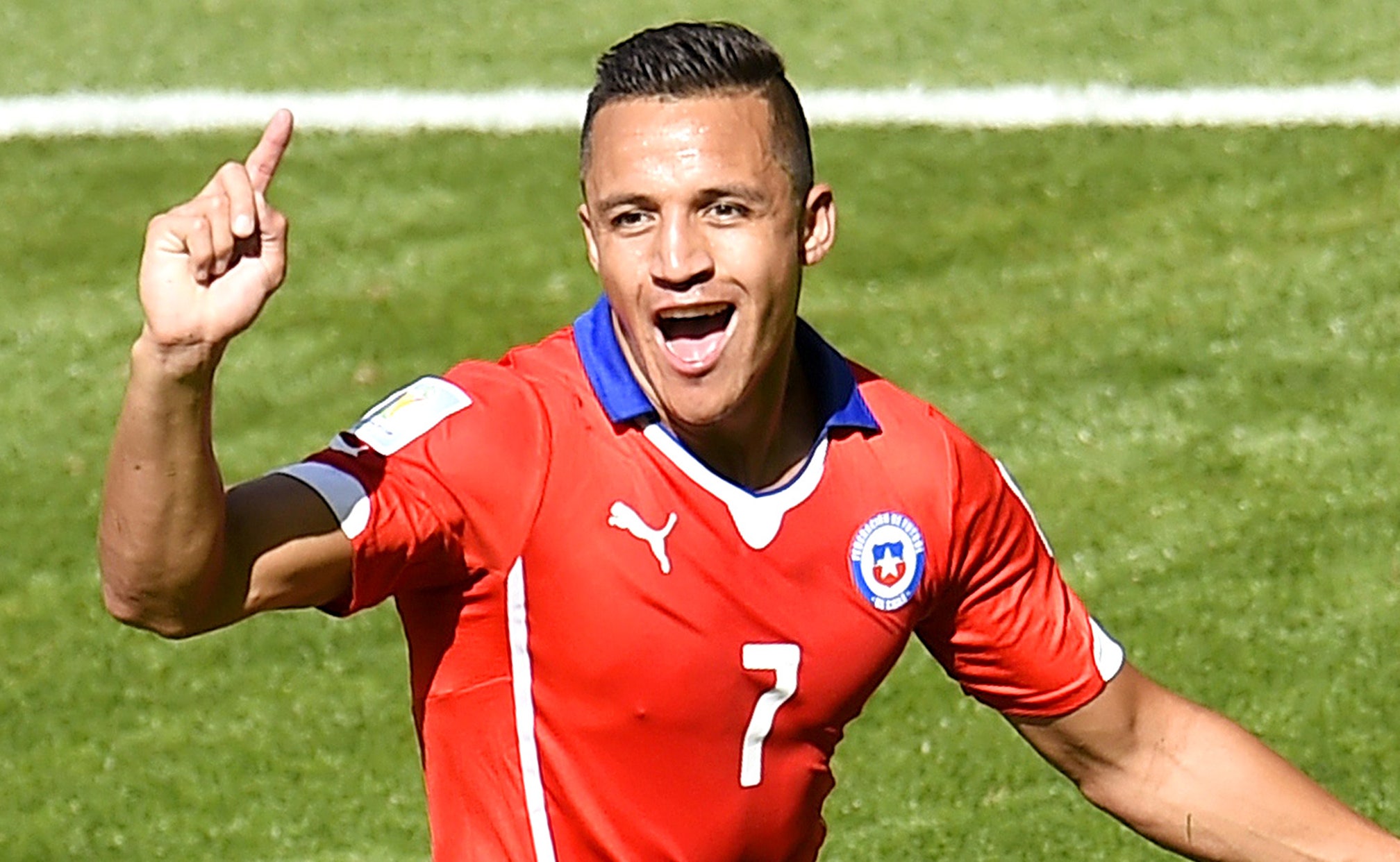 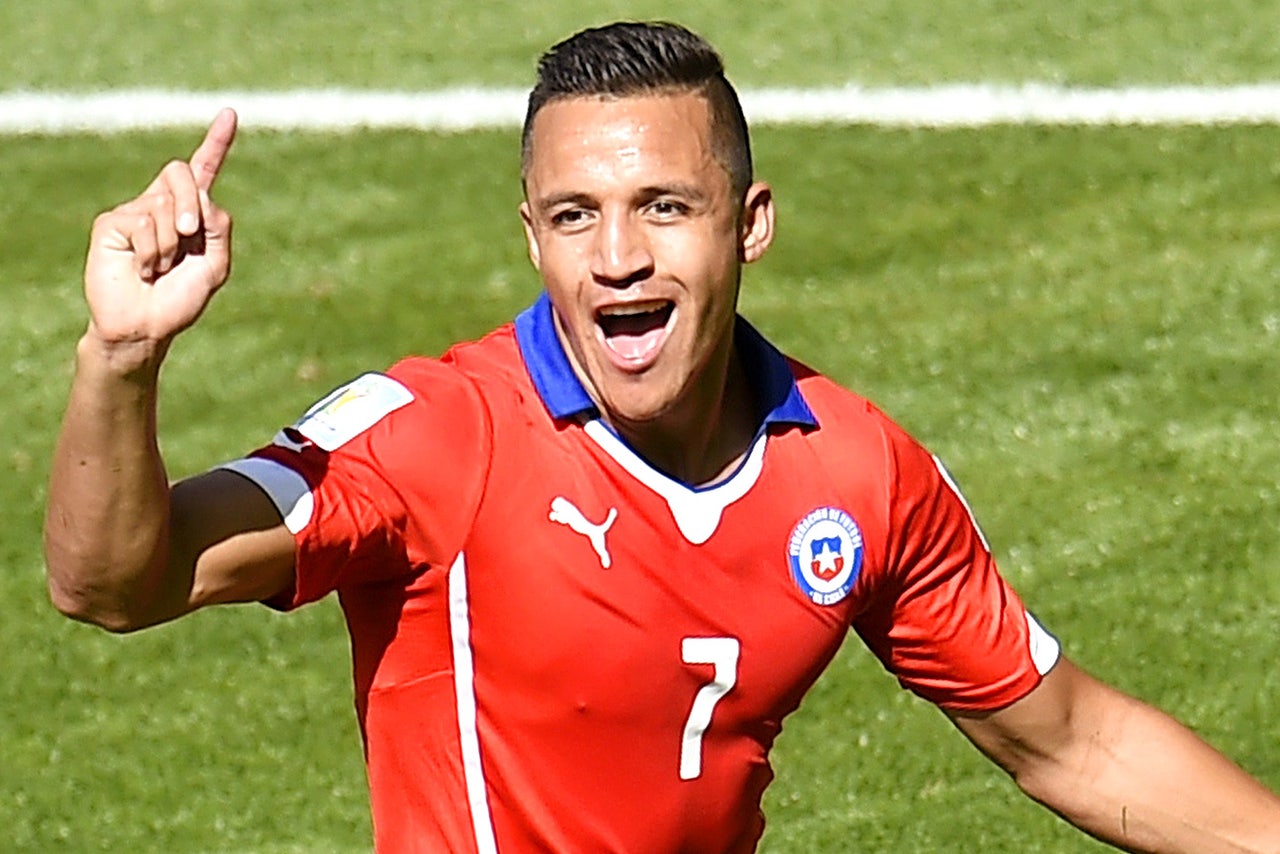 Arsenal remain confident Barcelona's pursuit of Luis Suarez will not hamper their bid to sign Alexis Sanchez from the Spanish giants.

The Gunners are keen to bring in some attacking support to lead frontman Olivier Giroud, and have identified the Chile forward as their main summer target, with no move now expected for AC Milan's Italian striker Mario Balotelli.

It is understood contact has been made with Barcelona, who are expected to want around £22million for the 25-year-old, reported to be keen on a move to the Emirates Stadium.

Barcelona, meanwhile, want to bring in Uruguay forward Suarez from Liverpool, despite his FIFA worldwide ban, with a fee of nearly £80m said to be on the table, but an offer which could also yet include Sanchez as a make-weight has been suggested.

Juventus are another interested party, along with Manchester United.

Arsenal, however, are determined they will be able to close the deal, which would be worth around £135,000-a-week to the Chile international, who scored twice in his nation's run to the last 16 at the World Cup.

Real Madrid midfielder Sami Khedira is also a reported target, rated at up to £24m, but the Gunners already have plenty of cover in that area, having passed up first option on signing former captain Cesc Fabregas back from Barcelona before he signed for Chelsea.

The Â£12m-rated deal is expected to be concluded once France's participation at the finals is ended.

Debuchy, 28, would offer a Premier League ready replacement for fellow Frenchman Bacary Sagna, who left Arsenal at the end of his contract in the summer for a lucrative free-transfer switch to Manchester City.

Despite the requirements for reinforcements, Wenger is also aware of the need to utilize the players currently available.

French forward Yaya Sanogo impressed in his cameo appearances as Arsenal won the FA Cup at Wembley, while Joel Campbell is likely to be given a chance to impress when the majority of the first team squad return to pre-season training next week.

The 22-year-old was loaned out to Olympiakos last season and had promising displays leading the Costa Rica attack in Brazil.

With the summer departure of Nicklas Bendtner finally confirmed, Wenger may be down in numbers, but the Gunners boss also understands the difficulties of having two young forwards playing back-up to what would be a first-choice pairing of Giroud and Sanchez.

"From my experience the World Cup years have always been very quiet until the end of the World Cup, with no players reachable. Everybody is focused in the country on their national team and there is not a lot happening because people are away," he said.

"I believe this year again you will have to wait until July 15 to start going.

"The main thing for us will be to keep the stability because we feel we are close, we want to add something that makes us even stronger, but number wise, it will not be massive."

England forward Theo Walcott, meanwhile, is expected to be on schedule for his recovery from a serious knee injury which ruled him out of the World Cup, and is penciled in for an early autumn return.

Arsenal are also on the look out for goalkeeper cover to back-up Wojciech Szczesny.

Fellow pole Lukasz Fabianski left on a free transfer to Swansea and Italian Emiliano Viviano is coming to the end of his loan spell.

Espanyol's Kiko Casilla is said to be on Wenger's radar, while the Arsenal manager is also a long-term admirer of Real Madrid veteran Iker Casillas.

Arsenal will head out to the United States at the end of the month for a warm-up match against the New York Red Bulls and former captain Thierry Henry. However, those players from the French and German squads who were on extended World Cup duty will not be required to travel.

The Gunners will then finalise their preparations for the new campaign by hosting the Emirates Cup on August 2/3 with games against Benfica and Monaco before tackling Manchester City in the FA Community Shield at Wembley.