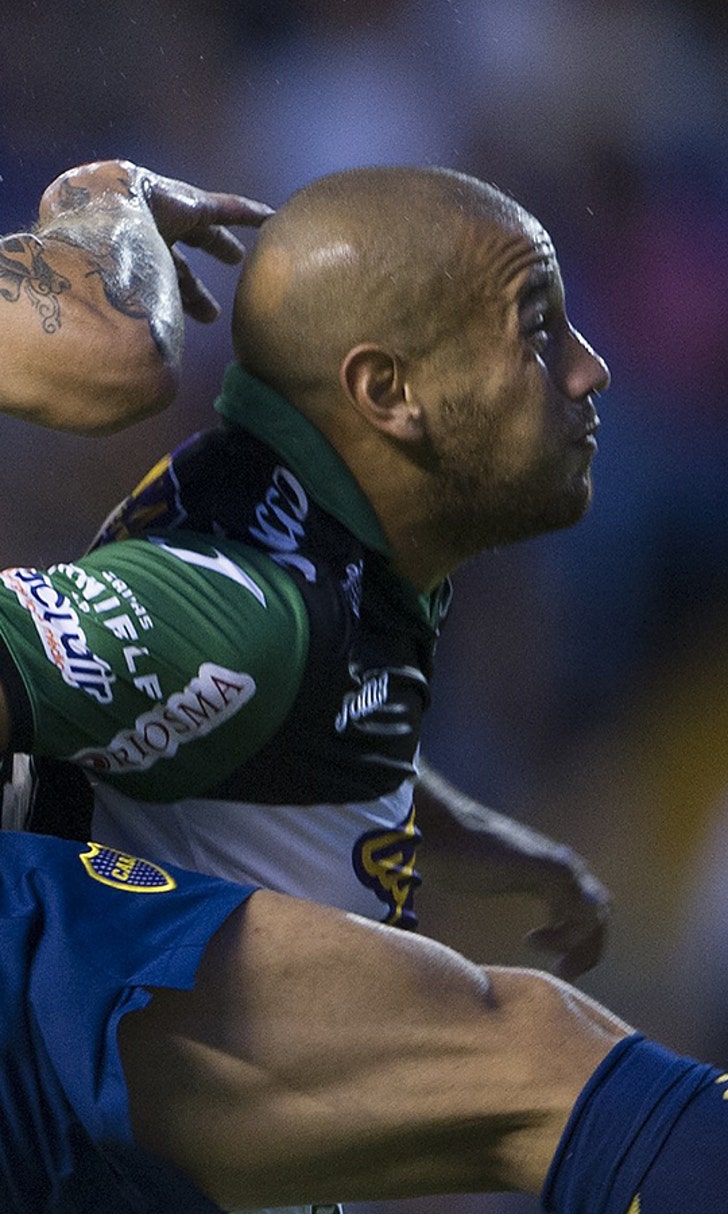 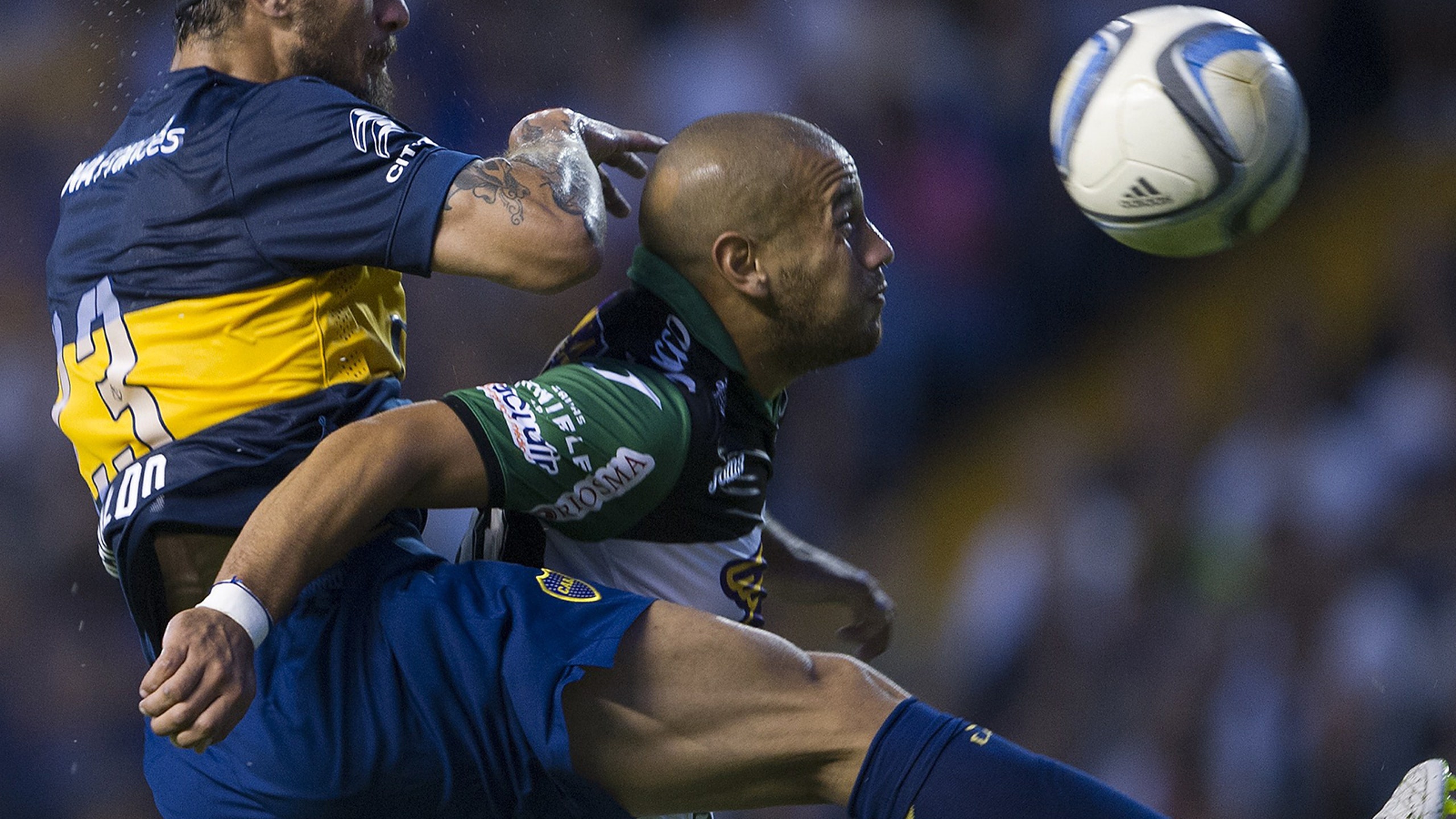 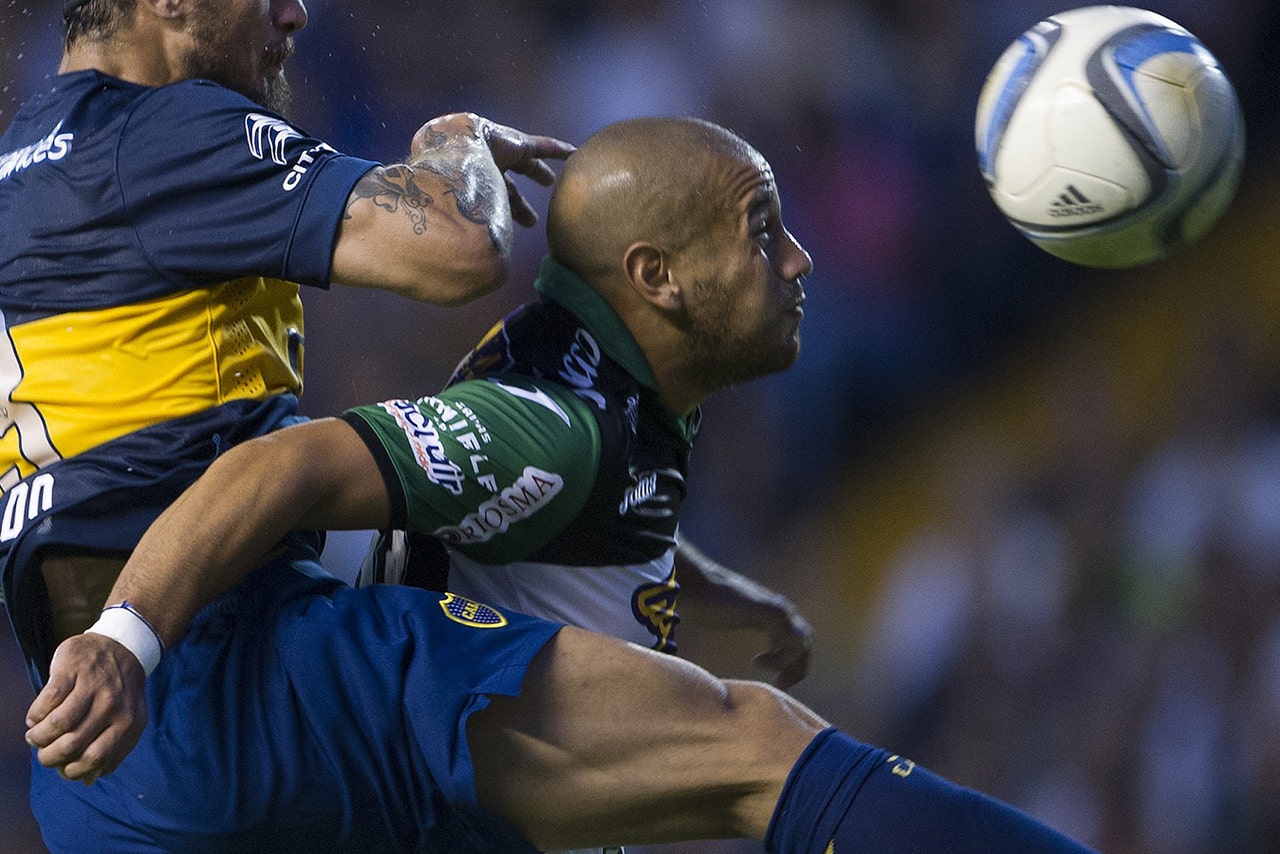 BUENOS AIRES, Argentina -- A second-division Argentine soccer player has been killed by a gunshot to the chest by unknown assailants who apparently entered his home in a robbery attempt.

His club Nueva Chicago on Friday named the victim as 26-year-old defender Rodrigo Espindola. Police said a security camera caught images of Espindola arriving on Thursday night with his family in a car at his home on the outskirts of Buenos Aires.

Club vice president Daniel Ferreiro called it a ''sad day,'' and the Argentine Football Association expressed ''its sadness'' over the death.

Espinolda played in the Argentine first division for Racing Club and has played three seasons with Nueva Chicago, which is in a Buenos Aires neighborhood called ''Mataderos,'' Slaughterhouses in English.