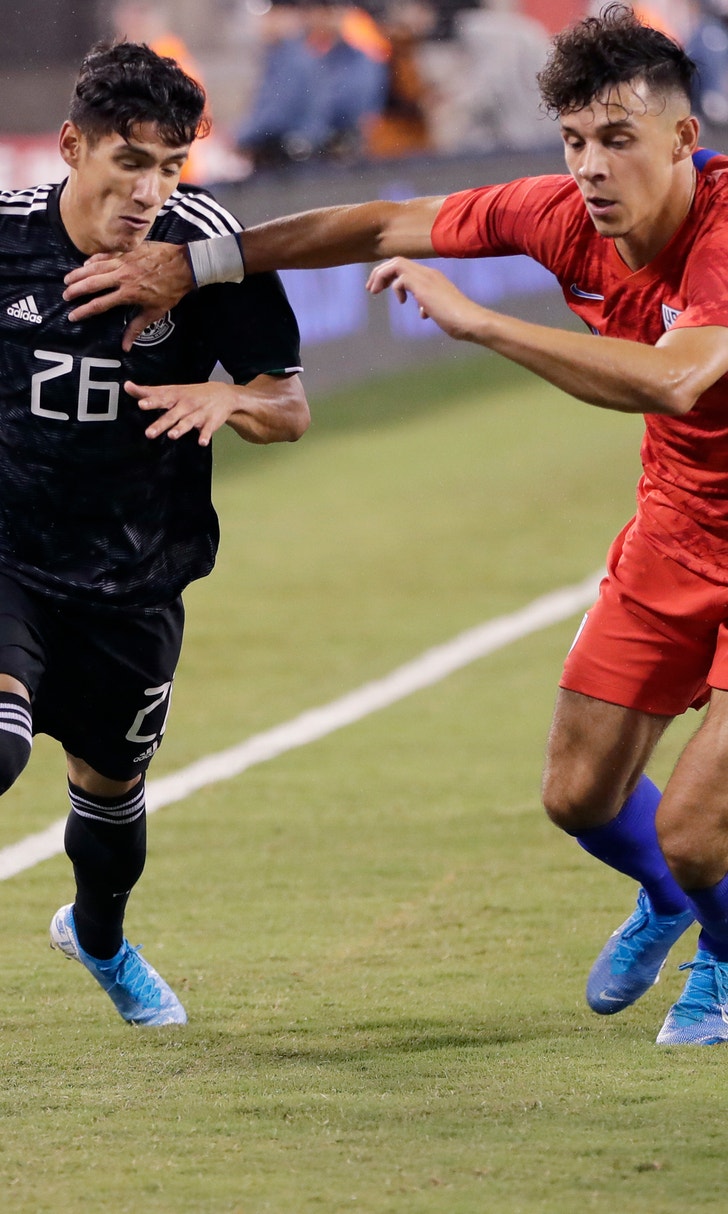 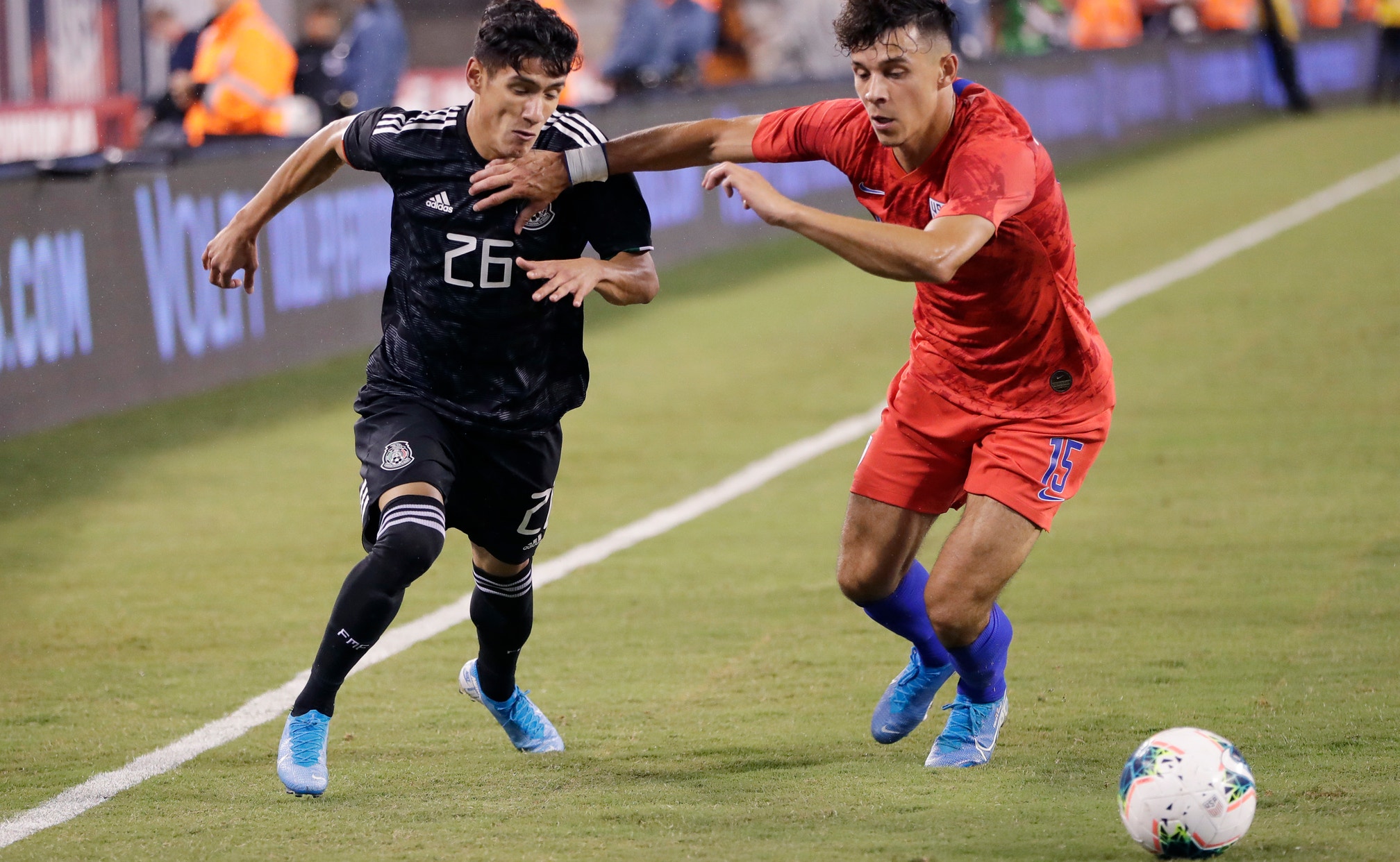 Morales was hurt near the end of a 3-0 exhibition loss to Mexico on Friday night at East Rutherford, New Jersey. The U.S. Soccer Federation said after the game that he would have an MRI to determine the extent of the injury and announced the diagnosis on Sunday.

The 29-year-old, in his second season with Fortuna Duesseldorf, was playing his first international match since May 2016.

Fortuna Düsseldorf
share story
those were the latest stories
Want to see more?
View All Stories
Fox Sports™ and © 2020 Fox Media LLC and Fox Sports Interactive Media, LLC. All rights reserved. Use of this website (including any and all parts and components) constitutes your acceptance of these Terms of Use and Updated Privacy Policy. Advertising Choices. Do Not Sell my Personal Info