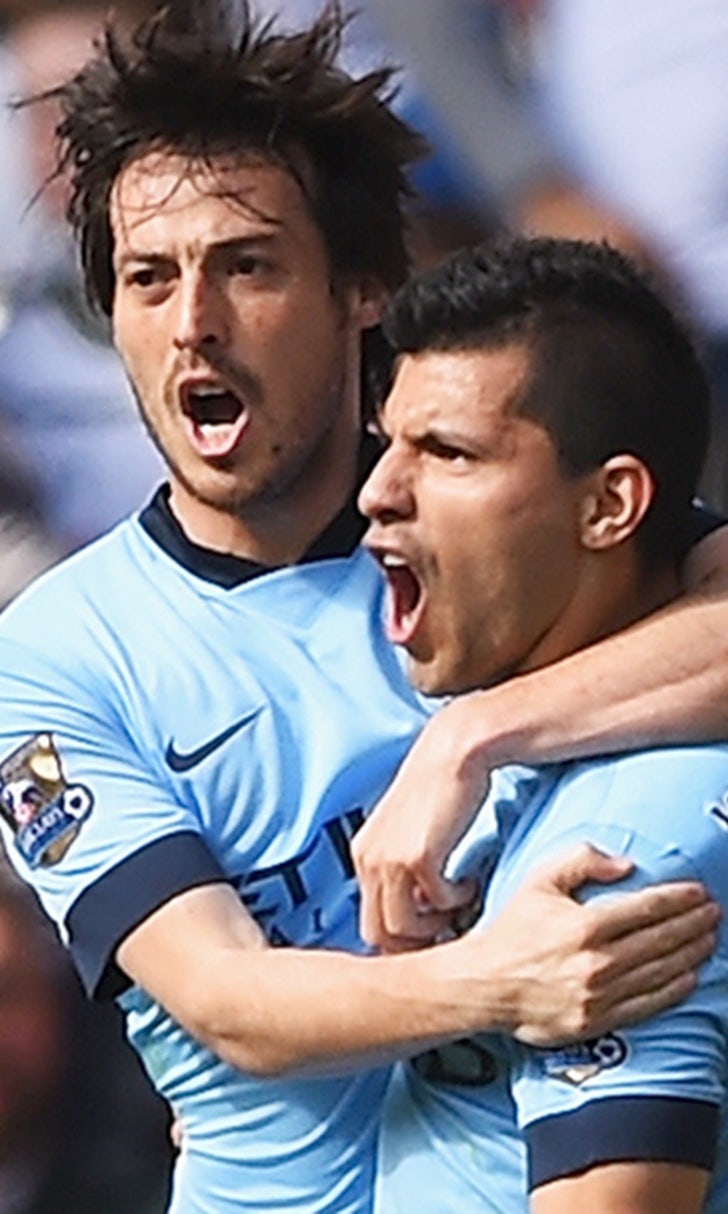 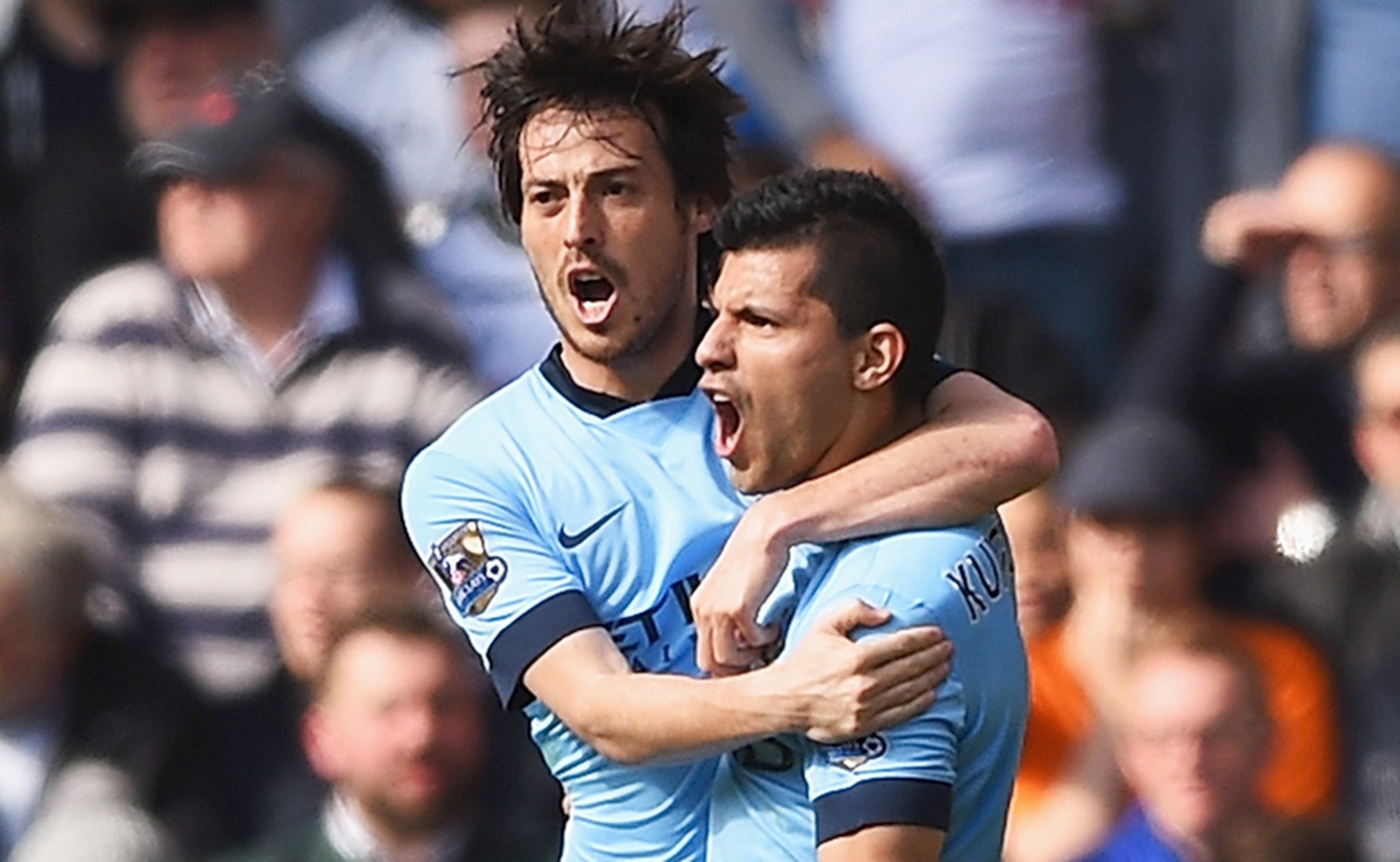 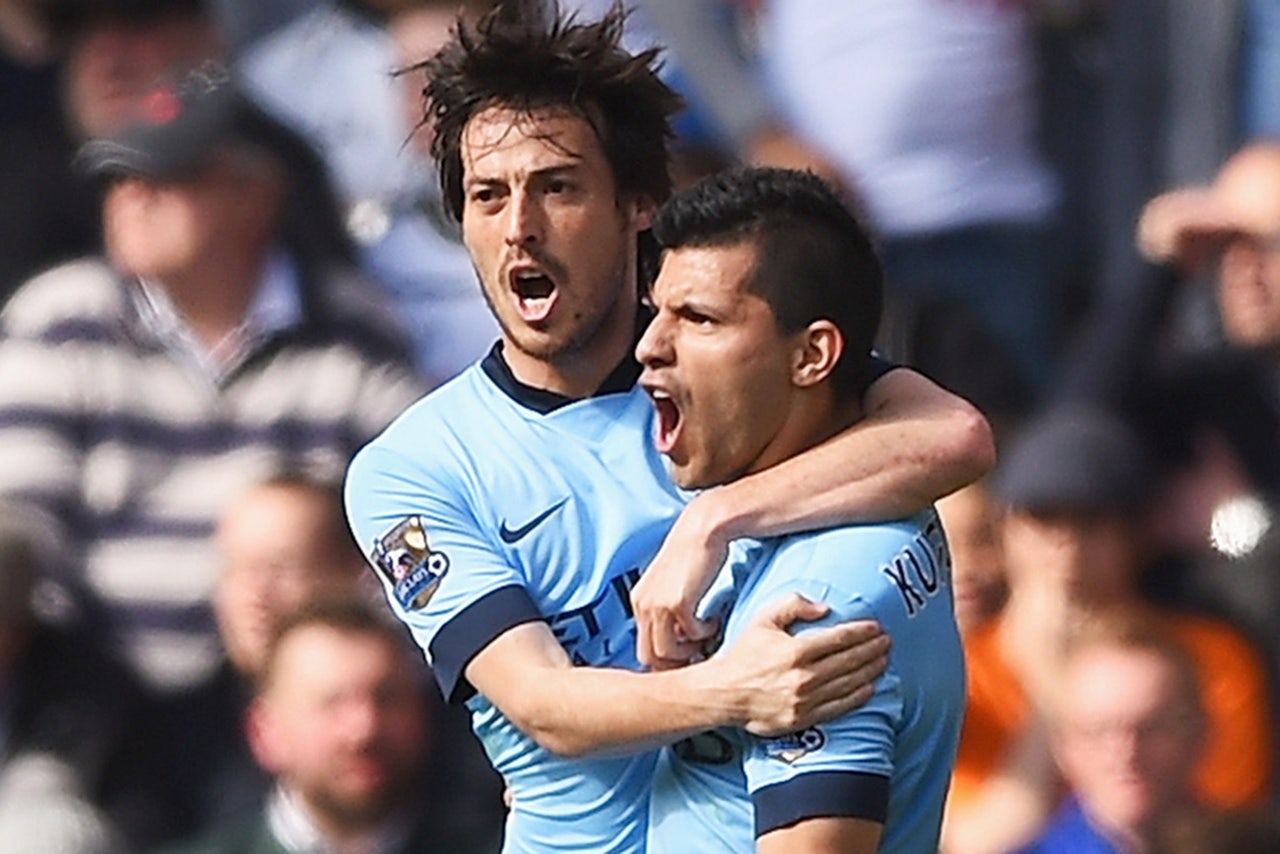 The only goal of the game came on 29 minutes, Aguero finishing a fine counter attack from eight yards after early Spurs pressure.

Harry Kane and Ryan Mason went closest either side of half-time for Spurs, who have now won just two of their last seven Premier League games.

Tottenham started the brighter during a frantic opening, creating two opportunities in the opening five minutes.

First, Eric Dier glanced a free header wide from a corner, before Kane pulled his effort from the edge of the box after some slack City defending.

The visitors were denied a penalty later in the half after Aguero fell inside the area under the attention of Federico Fazio having gone through on an open goal after Hugo Lloris’ slip.

Referee Andre Marriner waved play on, but replays showed the Argentine’s heels were clipped by the Spurs defender just inside the box.

However, Aguero got his 21st goal of the season moments later from a swift break, slamming home eight yards out past Lloris at the near post after David Silva’s cutting ball.

City nearly went 2-0 up shortly after, but Fernandinho’s low driven effort from the edge of the box was deflected just wide of the Spurs goal by Danny Rose.

Spurs had the chance to level on the stroke of half time, Mason seeing his effort on the turn saved well by Joe Hart after Kane’s fine lofted ball.

Kane went close to equalizing just after the hour after Martin Demichelis misjudged a back-pass, though the England striker’s effort after twisting in the area was saved at his feet by Hart.

City went up the other end looking to double their lead, Aguero failing to finish from an angle having rounded Lloris after a superb one-two with Fernandinho.

Spurs had a host of chances in the final 10 minutes; substitute Roberto Soldado saw his effort superbly blocked by Aleksandar Kolarov, Paulinho had a low drive parried by Hart, and Hart again denied Lamela’s acrobatic effort in injury time.

City are now nine points above fifth place Liverpool with three games remaining, and it would take three defeats and a 24-goal swing for them to fall out of the top four.