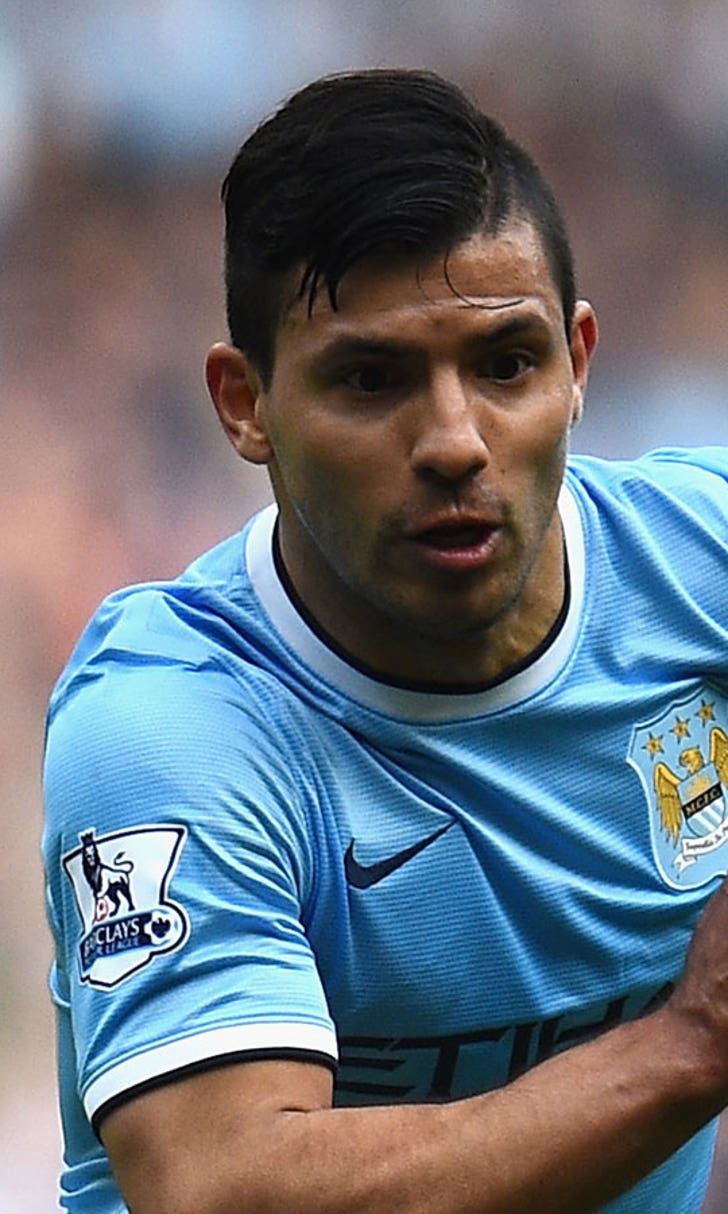 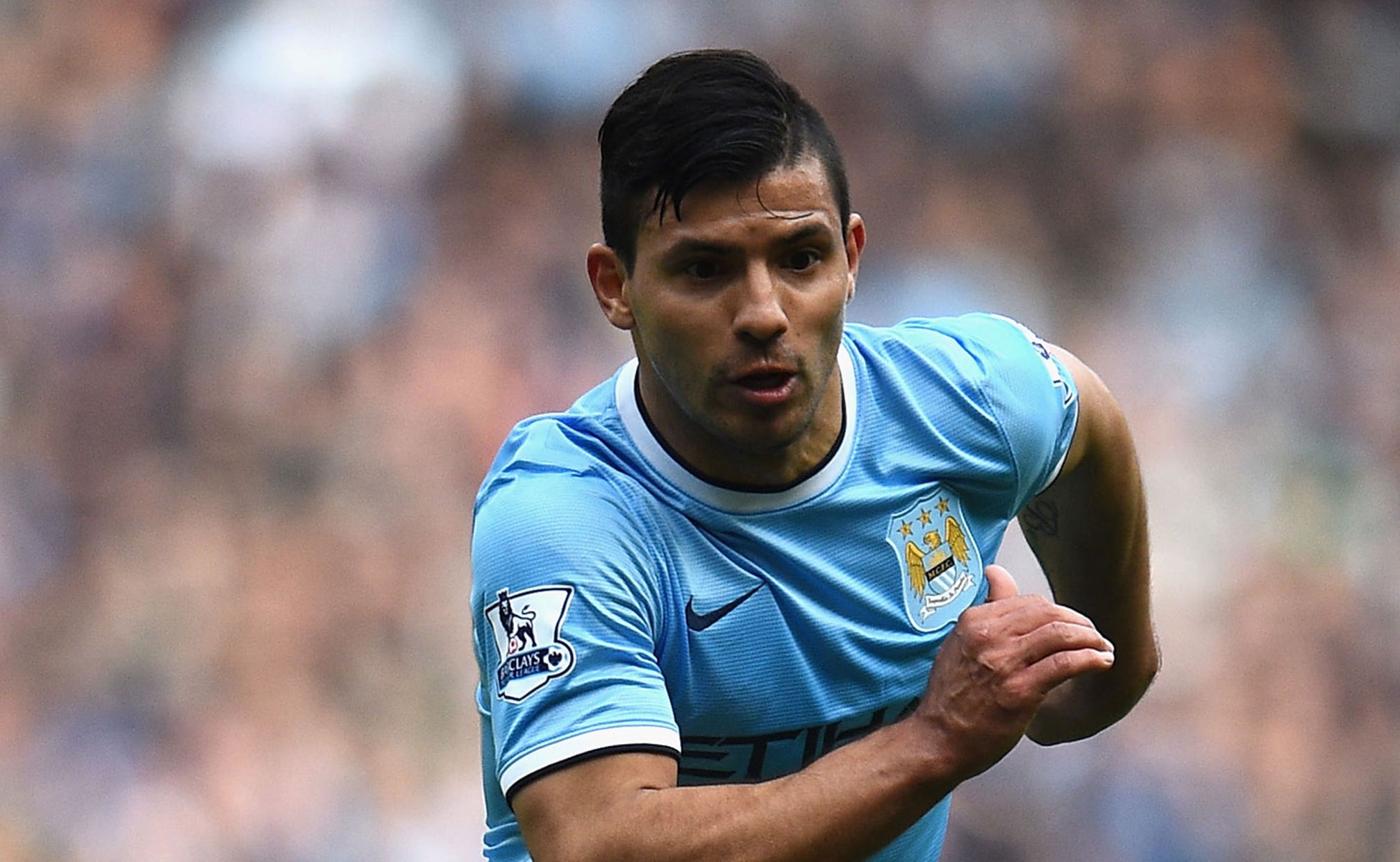 Aguero plans to stay at Manchester City despite growing speculation 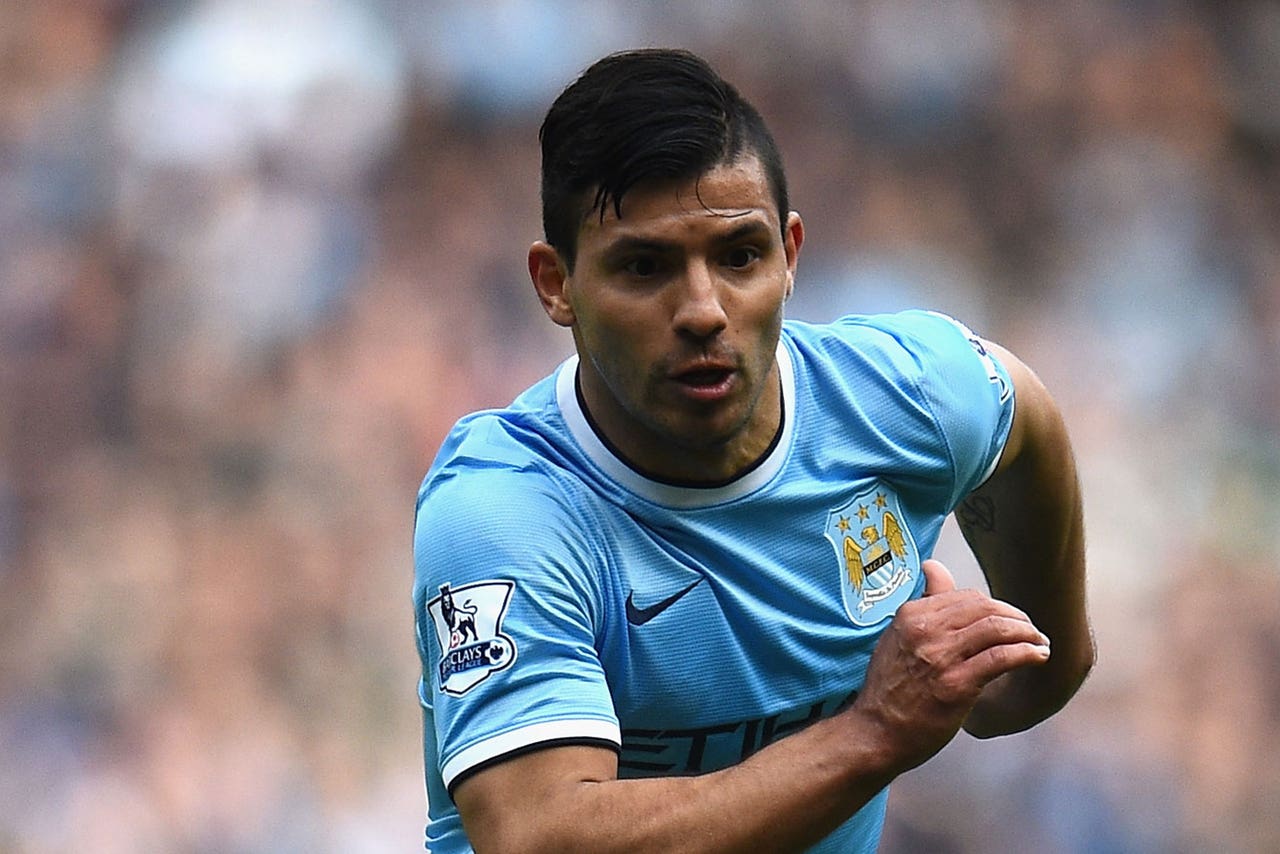 Sergio Aguero has rejected talk he could leave Manchester City this summer, insisting he plans to win more trophies at the Etihad Stadium.

The Argentine, who saw his season interrupted by a series of injuries, has been linked with a possible move to Real Madrid or Barcelona.

However, Aguero has pledged his future to City after helping them claim their second Premier League title in three seasons.

"I'm so happy. It was an amazing moment to win another title," said Aguero.

"I'll be back next year even stronger to win more trophies."

Aguero's strike partner Edin Dzeko has also moved to dismiss suggestions he could leave City during the transfer window.

The Bosnian's future at City has been the subject of constant conjecture with Dzeko failing to hold down a regular place in City's star-studded starting line-up.

However, Dzeko played a key role in City's title success, scoring five goals in their last four games to help them finish top of the pile.

Dzeko is used to the rumours about him leaving City and he has played down talk he could be on the move this summer with Inter Milan reported to be interested in his services.

"For the last three years the people were talking and talking and I am still here," Dzeko told the club's official website.

Meanwhile, City defender Pablo Zabaleta has set his sights on winning the Champions League after winning everything domestically.

City have won the Premier League twice, the FA Cup and the League Cup during the last four years and Zabaleta insists everyone is determined to go all the way in Europe's premier competition after disappointing in Europe during the last three seasons.

"The Champions League is a competition where you play against the best teams in Europe, and on those days, you have to perform well in big games," noted Zabaleta.

"The Premier League is different, it's week in, week out. You have 38 games and if you drop points, you have the chance to win the next game.

"The Champions League is a competition where if you make one mistake, you are out.

"We know how difficult it is to reach the final of the Champions League and win it. I think these players are thinking about it.

"Looking forward, it's a competition we are very excited about trying to win. The owners, everyone is looking forward to this. But step by step - for now, we need to celebrate this title, then we'll see next season."