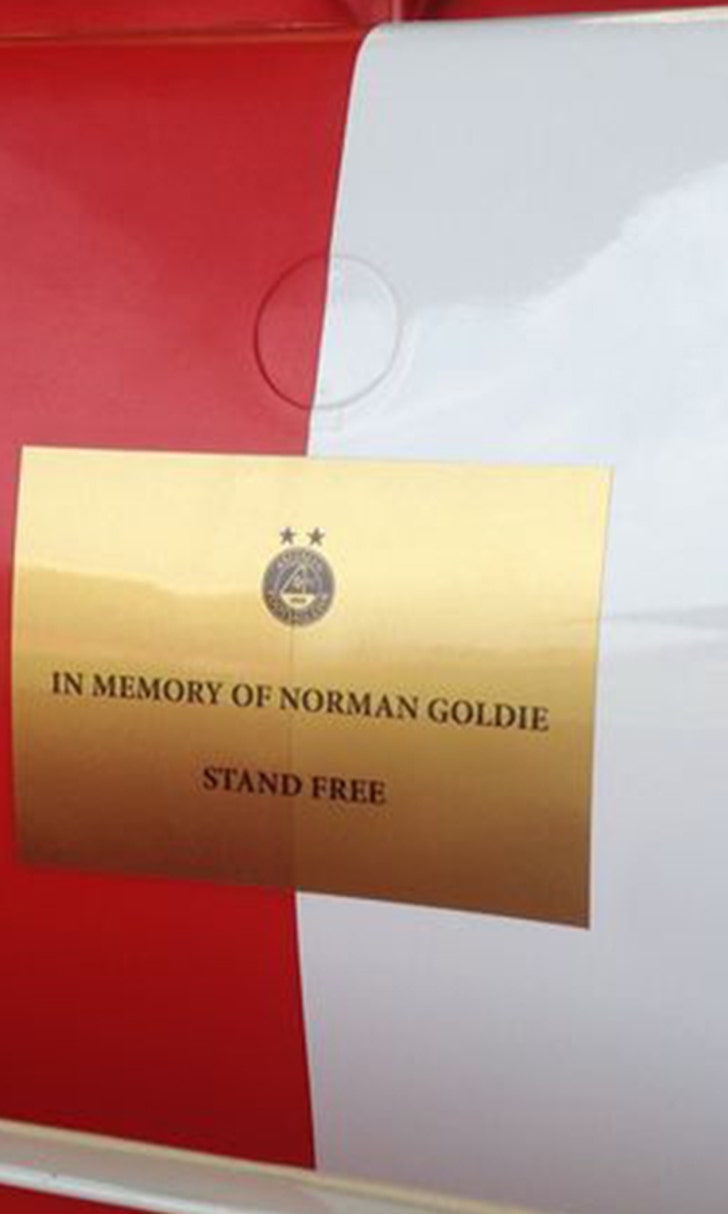 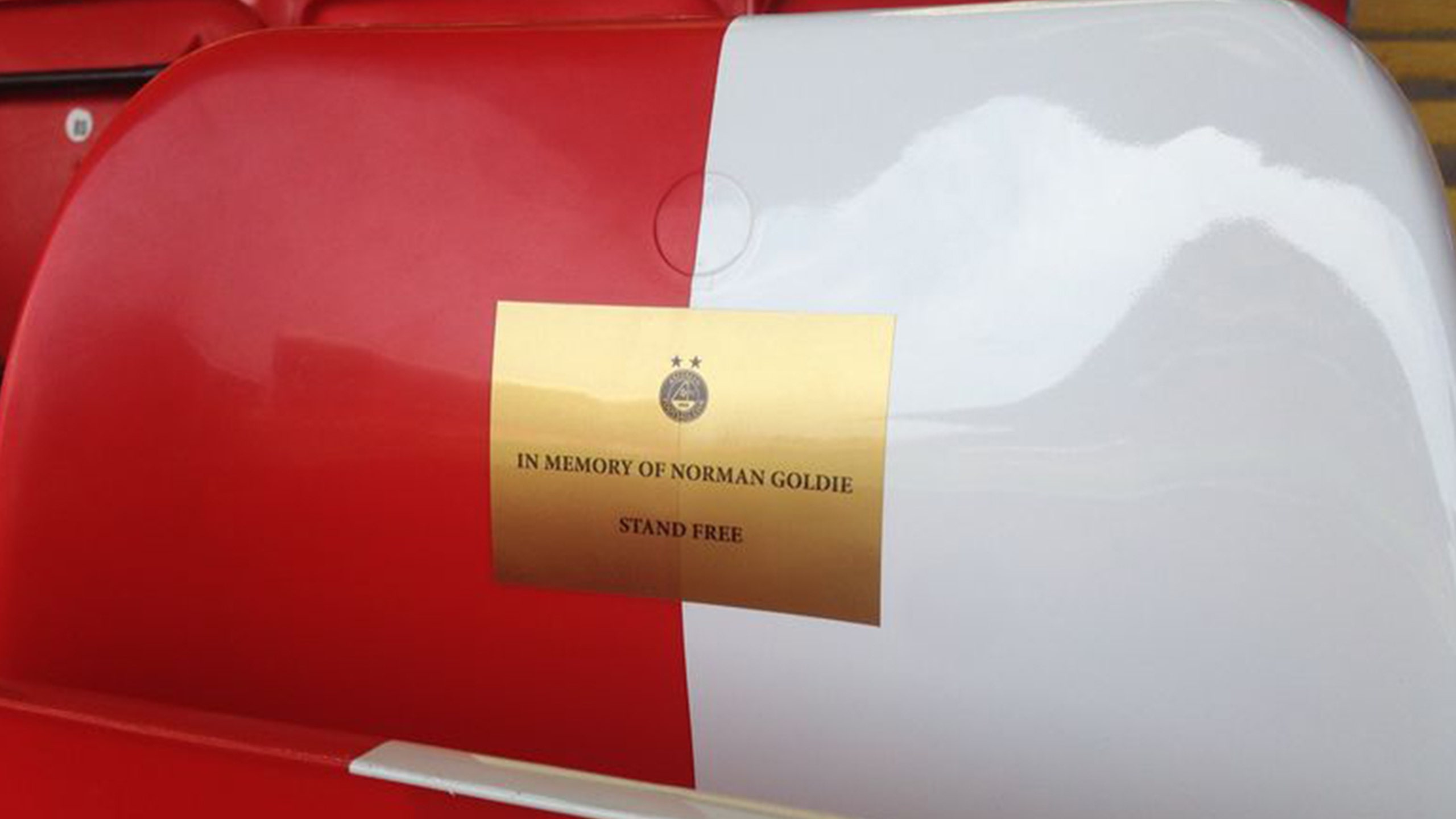 Aberdeen FC in Scotland have paid a touching tribute to one of their fans who passed away last week.

The fan, Norman Goldie, died on May 3 after suffering a stroke at age 87. In tribute to Goldie, the club have made some special plans to honor the memory of a man they've called a "friend" and "superfan."

Goldie, whose iconic look included wearing sandals with one red sock and one white, will have his seat in the Merkland Stand at the Pittodrie retired. What's more, the seat has been painted half red and half white in memory of Goldie's famous socks.

"As long as the Dons remain at Pittodrie, that seat will never be sold," AFC wrote.

There's no denying the influence soccer clubs have on the communities they're in, but often times the community and its individuals can have an equal effect on the club.