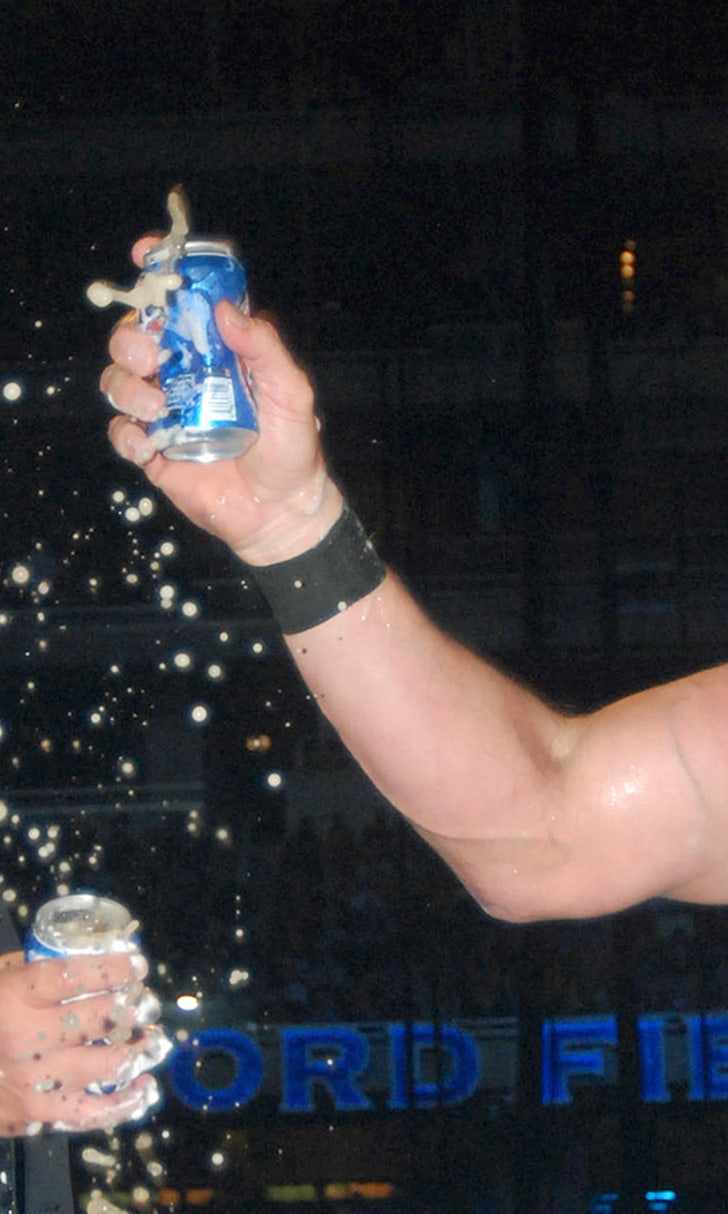 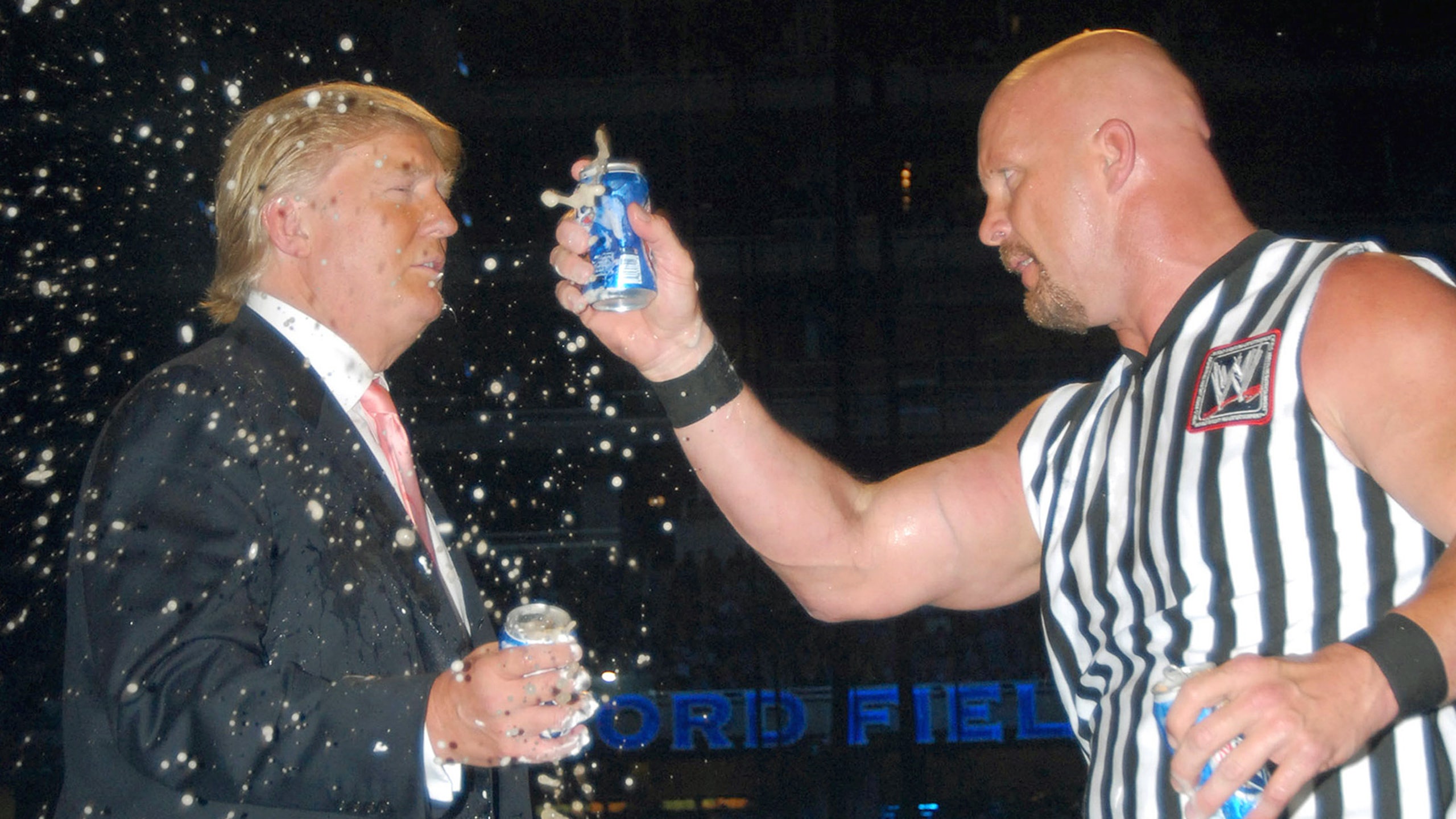 WWE Hall of Famer Stone Cold Steve Austin launches his own beer ... what took so long? 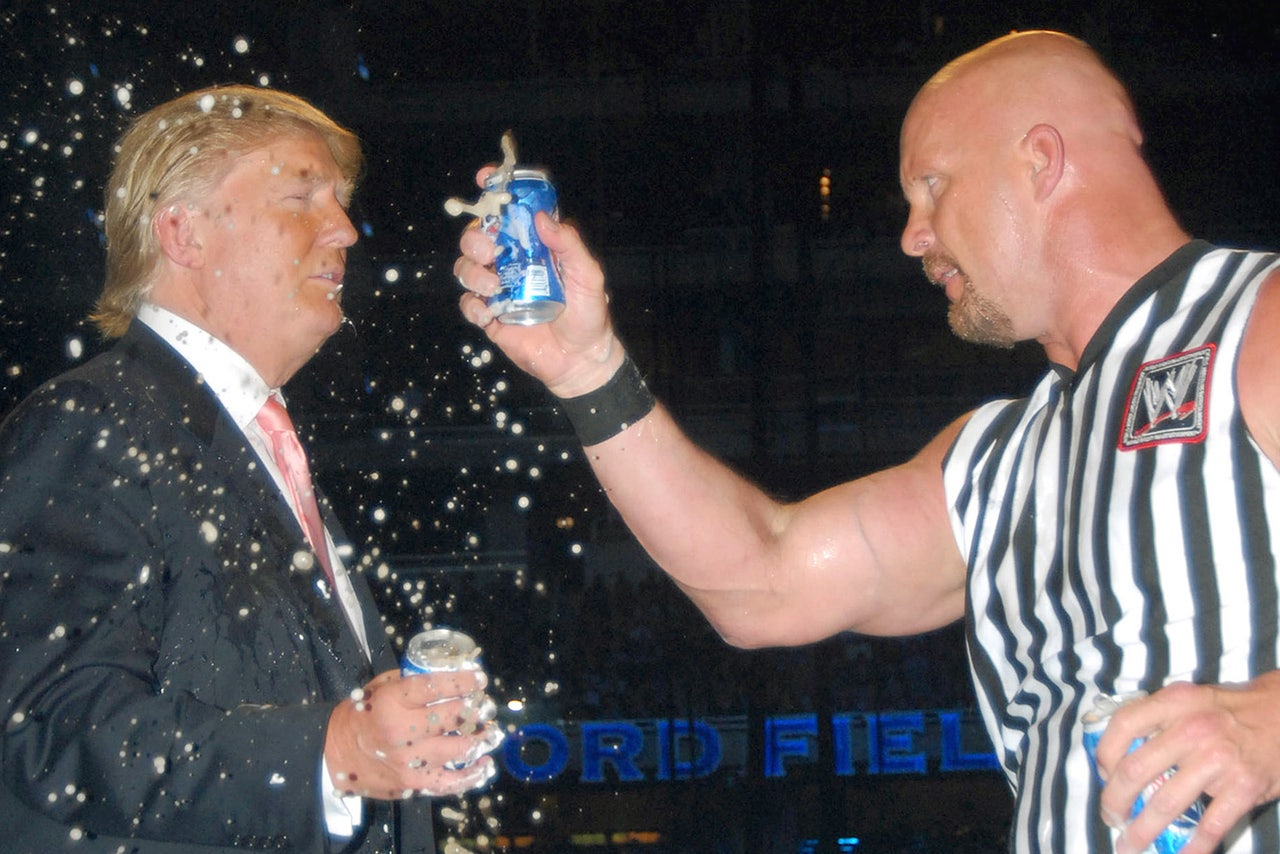 Not really, but he is launching his own brand of beer called "Broken Skull IPA"

According to the press release, the beer "boasts a big mid palate flavor from ample use of Cascade, Chinook, and Citra hops. The finish is wonderful with hops fading quickly and a polite bitterness that trails off easily."

And that's the bottom line...