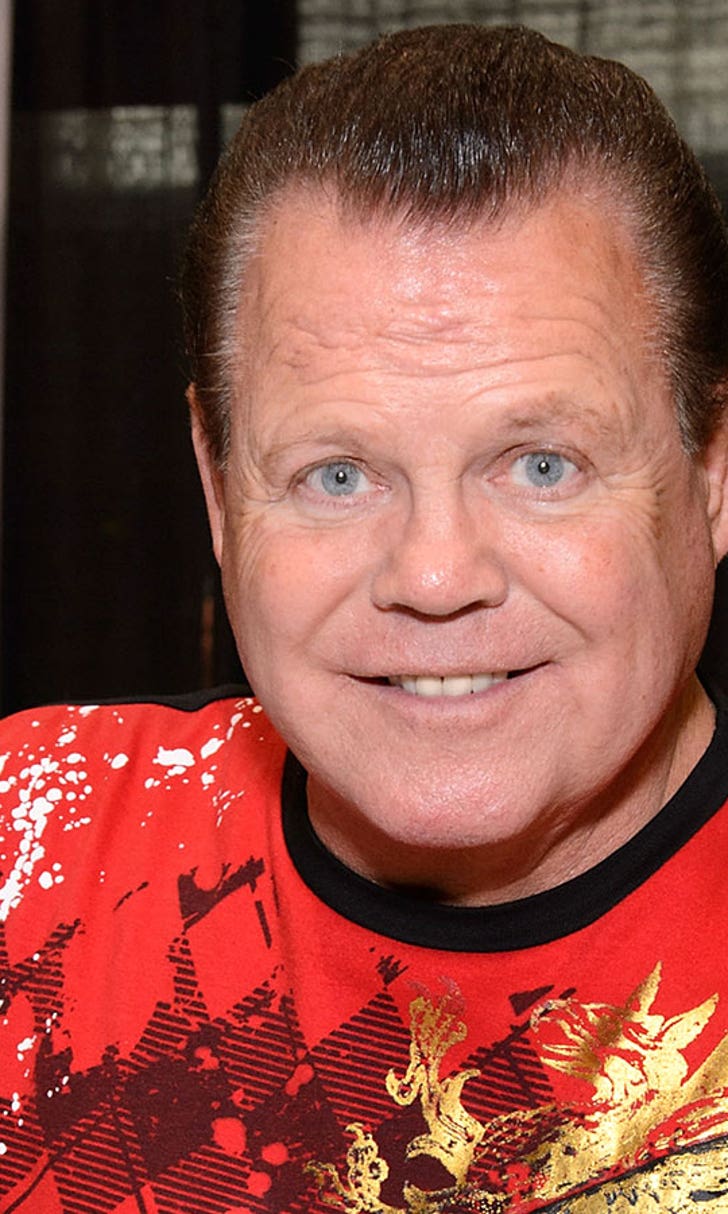 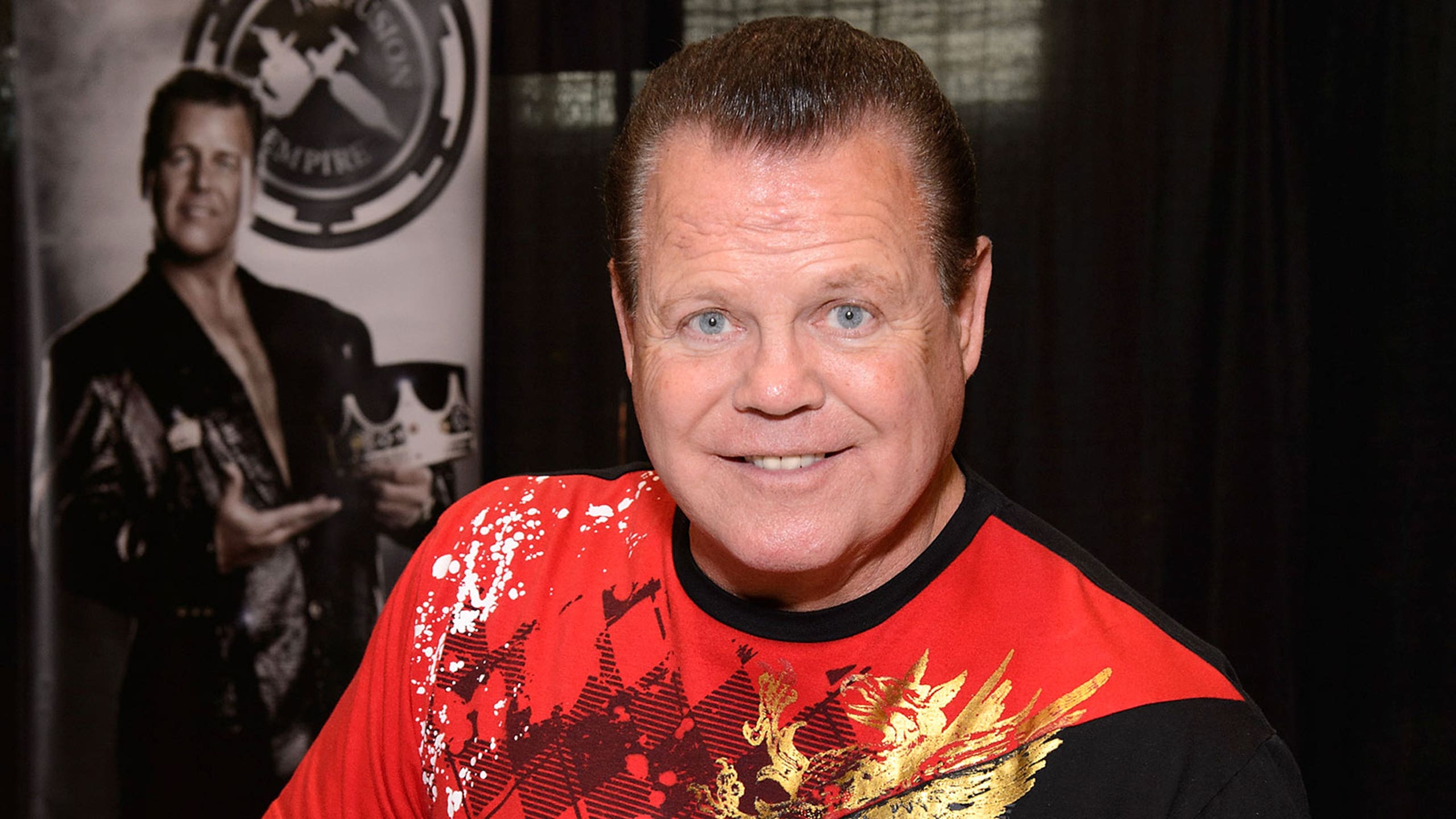 WWE SmackDown announcer and Hall of Famer Jerry Lawler and his girlfriend Lauren Laine McBride were in an auto accident Saturday night in Tennessee.

Lawler is reportedly OK but McBride took the brunt of it, suffering facing swelling after being hit by the airbag and a knee injury.

@Lauryn911 & I were in a car crash last night. She spent 4 hours in emergency room but is home now. We were lucky. pic.twitter.com/SJk9jepafA

@Lauryn911 and I were lucky things weren't worse than they were last night. My car not so lucky. pic.twitter.com/se2obIBHM1