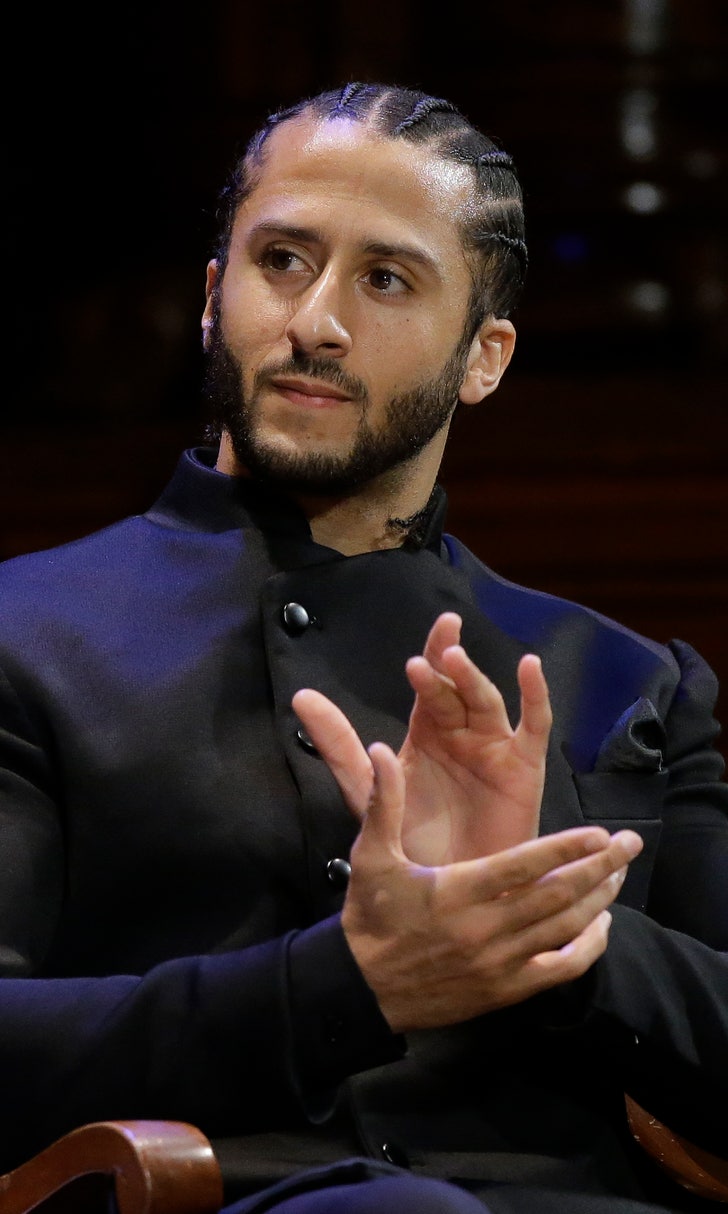 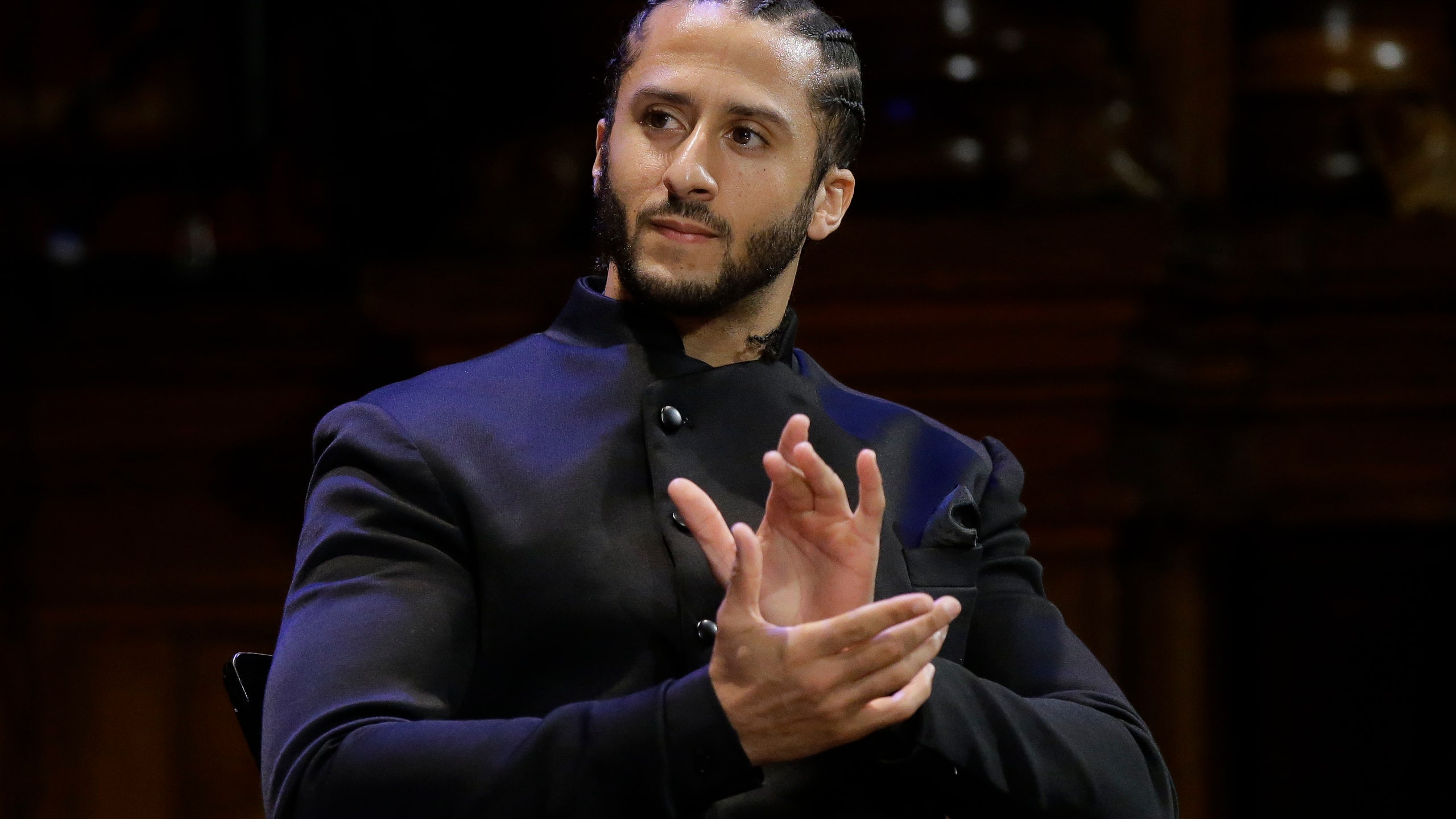 MADISON, Wis. (AP) — Republicans who control the Wisconsin Senate refused to mention NFL quarterback Colin Kaepernick in a resolution honoring Black History Month passed Wednesday, rejecting calls from Democrats who said ignoring the Milwaukee native put them on the wrong side of history.

Just as the Wisconsin Assembly did a day earlier, the Senate approved the resolution with no mention of Kaepernick. All Republicans voted in support, with all Democrats against. No Senate Republicans spoke during four hours of debate.

Senate Democrats, led by Sen. Lena Taylor, proposed adding a mention of Kaepernick, but that was rejected unanimously by Republicans. Taylor, who is black and from Milwaukee, argued that history will show Republicans as being on the "wrong side."

Taylor accused "white Republicans" of telling African-Americans what is best for them, what they should value, who they should honor and what forms of protest are acceptable. Taylor asked each of the Republican senators who hold a 19-14 majority if they would answer a question, but none would.

"I want their voice to be heard ... since you are making a historical moment that lets the nation see you take us back to a time where African-Americans had to ask permission to speak, to read, to think," Taylor said. "I want each and every one to answer whether or not they have the courage to tell Wisconsin why they believe a Wisconsin native does not deserve the right to stand up for the injustices that exist."

Kaepernick is a former San Francisco 49ers quarterback who drew criticism when he began kneeling before the national anthem in 2016 to protest police brutality, racial inequality and other social issues. He last played in 2016. President Donald Trump , former Republican Wisconsin Gov. Scott Walker and others have been highly critical of NFL players and other athletes who kneel during the national anthem.

The wording rejected for the Wisconsin resolution referred to Kaepernick as someone "who has sought to raise attention to racial injustice and systemic oppression."

While no Senate Republicans defended not naming Kaepernick, Assembly Republican leaders on Tuesday said that he was too controversial to name in the resolution. Senate Democrats called that ridiculous and cited other black athletes, including Muhammad Ali, who protested inequities and were later revered by the public.

Others named in the resolution as passed include Satchel Paige, the first African-American pitcher to be inducted into the Baseball Hall of Fame, and Condoleezza Rice, the first black secretary of state.

The Assembly voted 95-0 to pass the resolution, but on Wednesday all six members of the Democratic black caucus and several other Democrats said they were changing their votes. While their switch will be noted in the Assembly journal, the official vote is what was recorded in the Assembly and will remain unanimous in support.

There are no black Republicans in either the Senate or Assembly.