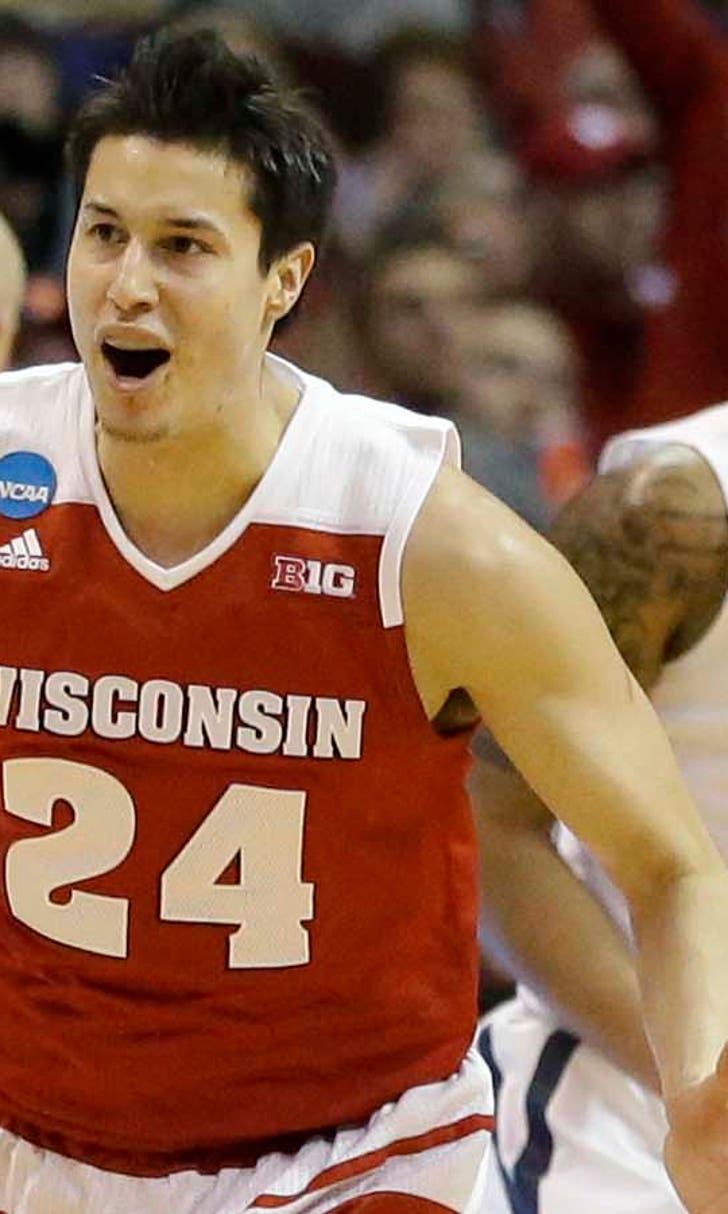 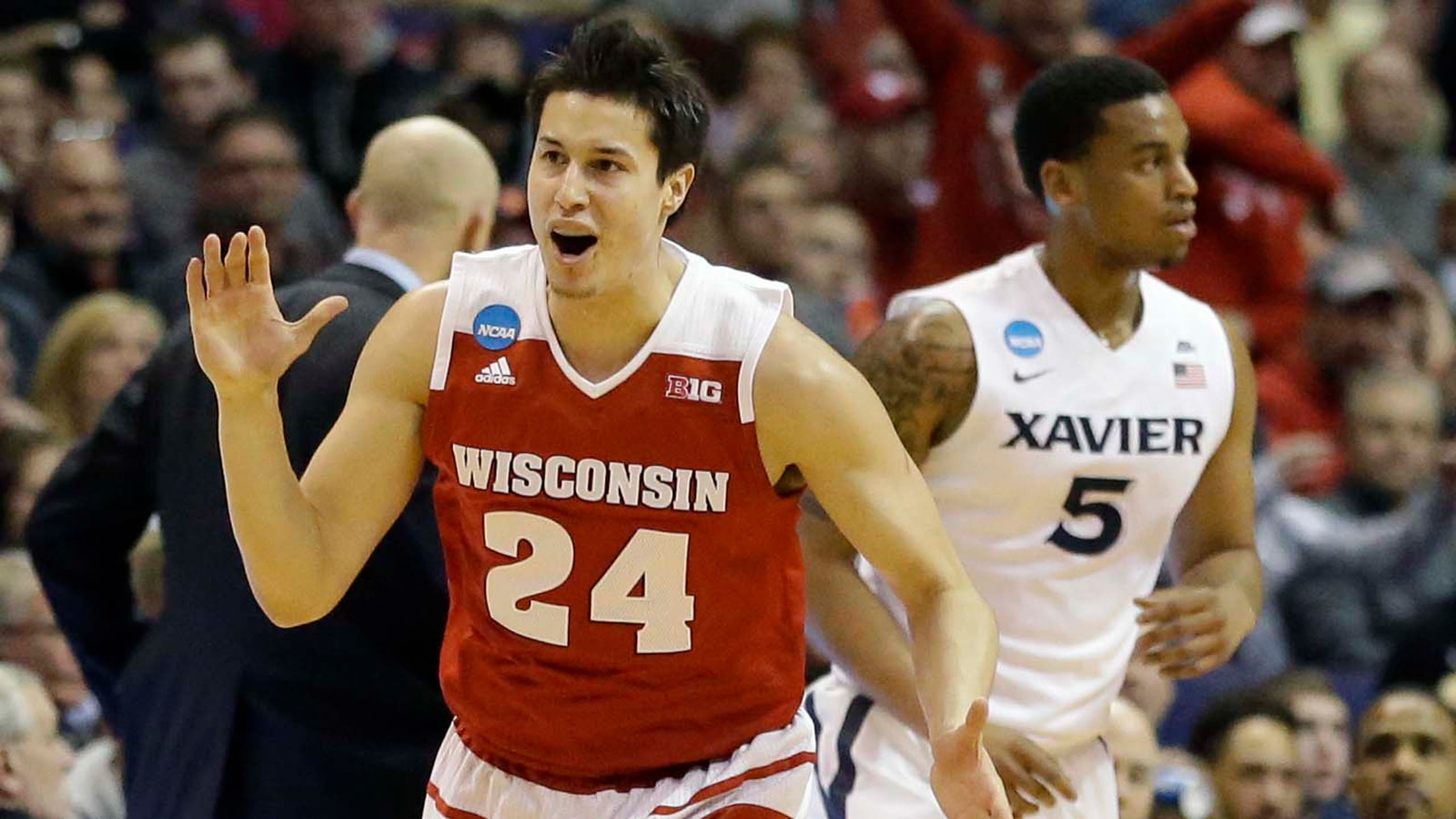 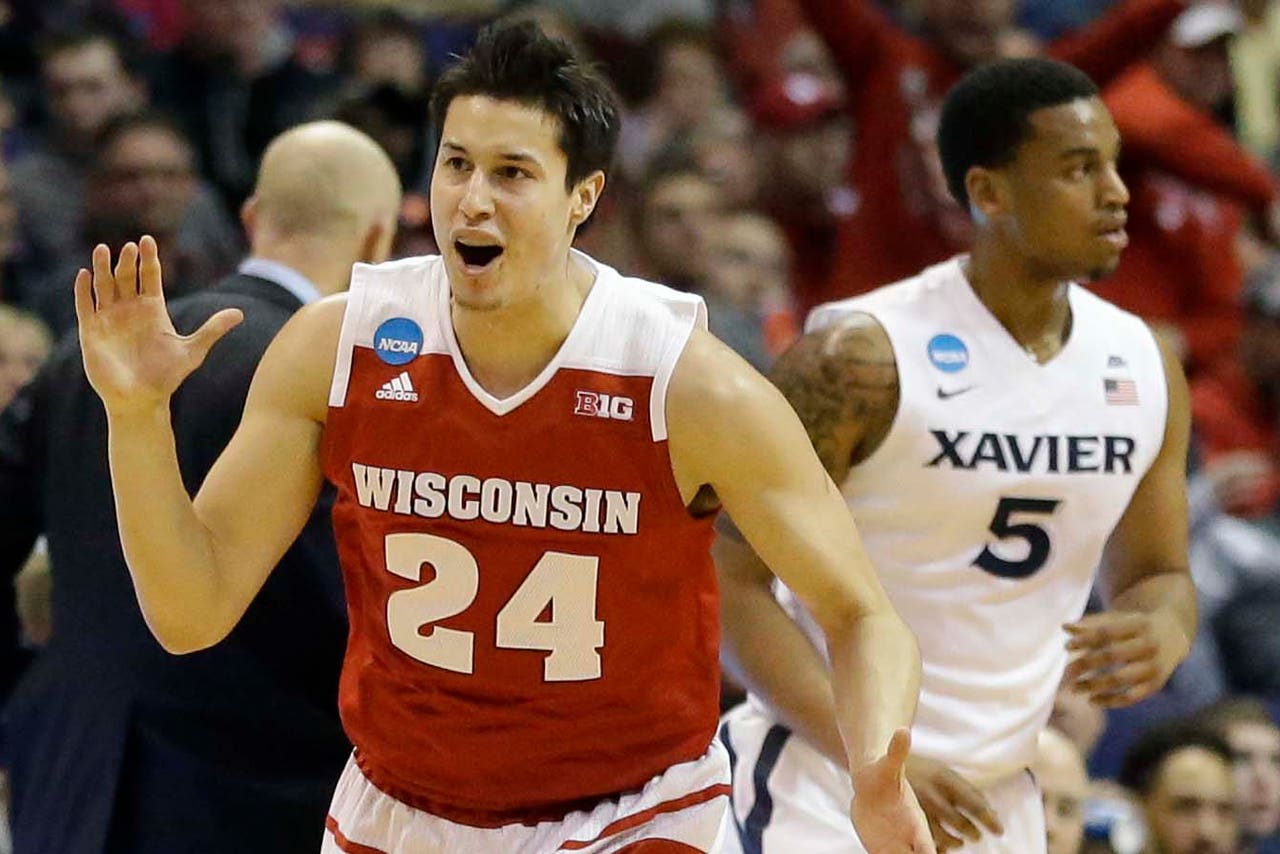 The Badgers, who struggled to score 16 points by halftime in their 47-43 win over Pitt, raced out to a 17-8 lead before Xavier could blink. But the 1-3-1 zone of the Musketeers eventually slowed them down, and the Big East runners-up countered with a 21-8 run of their own.

"They made some 3s. I can't believe it. It's still a shock. It's the NCAA Tournament. You've got to expect those types of things." -- Xavier guard Myles Davis

Wisconsin: Nigel Hayes had six points on 2-for-10 shooting. He was 3 for 17 against the Panthers. ... Koenig also had seven rebounds. ... The Badgers are headed to their fifth Sweet 16 in six years.

Xavier: Trevon Bluiett was held to seven points on 3-for-11 shooting. ... The Musketeers had been 26-0 this season when leading at halftime. ... Xavier had won the last two meetings between the schools.