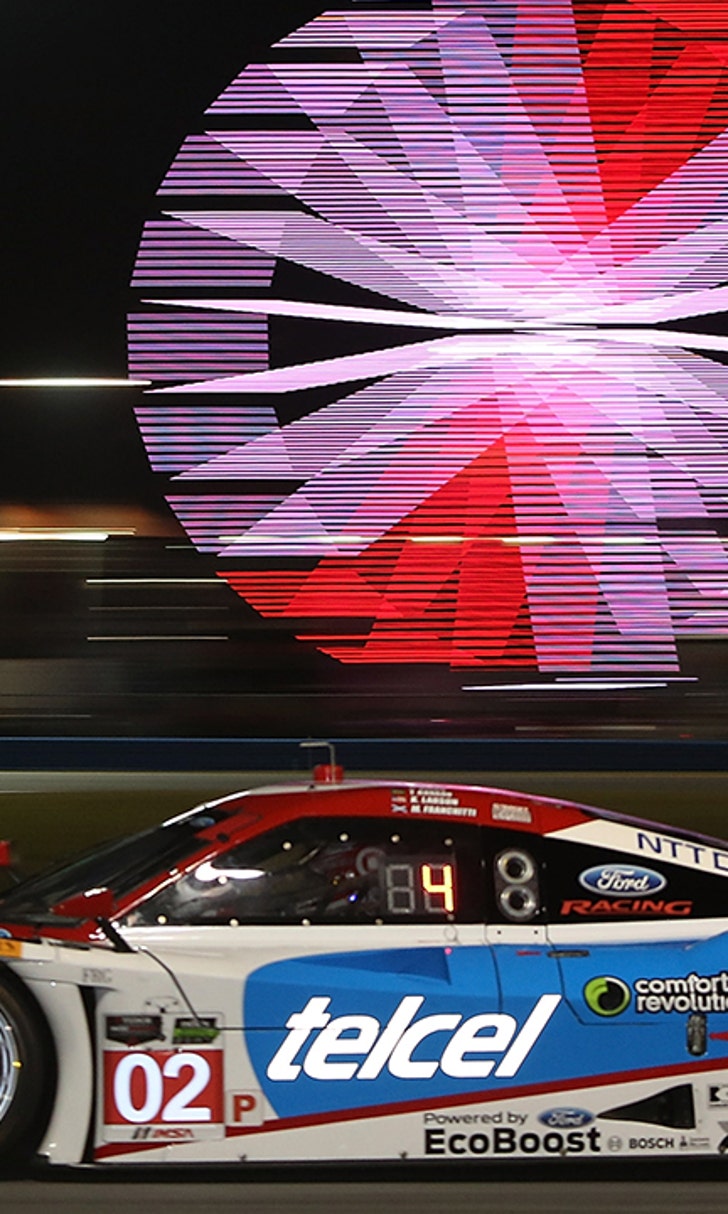 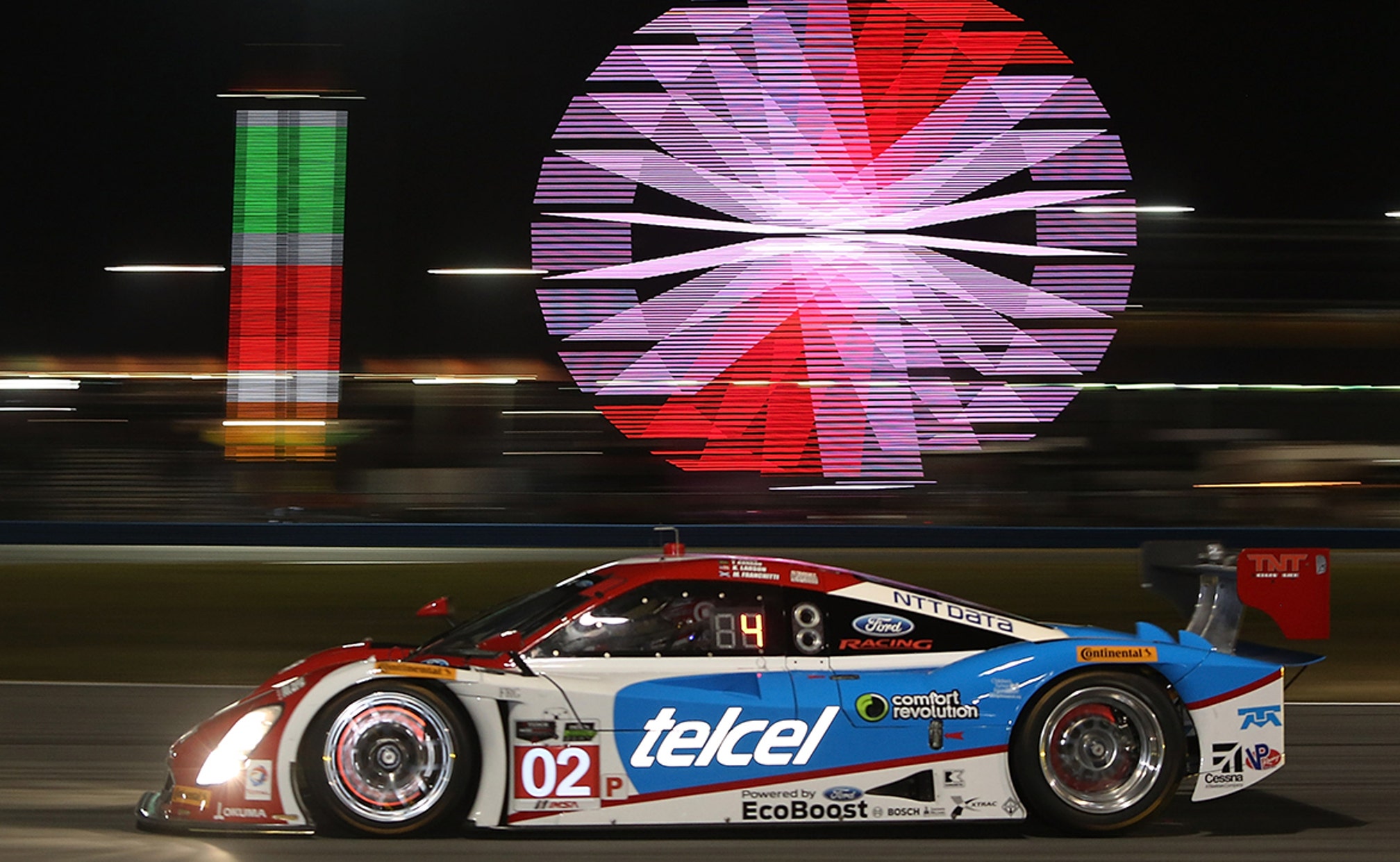 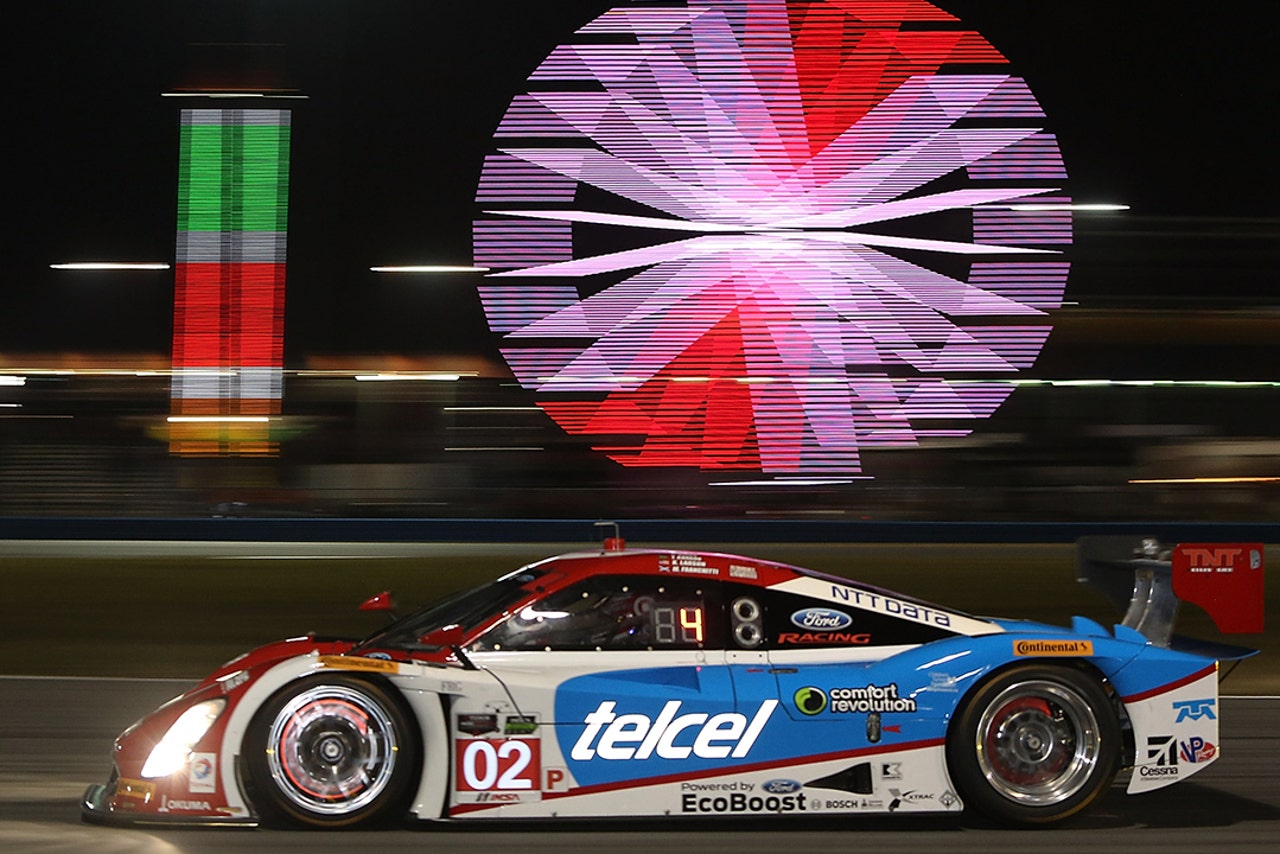 The Daytona 500 is still 30 days away. However, three NASCAR Sprint Cup Series drivers will be hitting the track at Daytona International Speedway this weekend.

Kyle Larson, Jamie McMurray and AJ Allmendinger are all driving in the TUDOR United SportsCar Championship Rolex 24 at Daytona.

Larson is part of the star-studded Chip Ganassi Racing No. 02 team with Scott Dixon, Tony Kanaan and Marino Franchitti. Pretty good company. McMurrary is driving with the Ganassi No. 01 team, which also includes Scott Pruett, Memo Rojas and Sage Karam.

#TeamTarget @KyleLarsonRacin getting ready for some night practice. #Rolex24 pic.twitter.com/QCHrQz3CUE

Allmendinger will be driving the Michael Shank Racing No. 60 car.

Other drivers with NASCAR ties include Max Papis, Boris Said and Andy Lally.

Prerace coverage of the 52nd running of the Rolex 24 at Daytona begins Saturday at 1:30 p.m. ET on FOX Sports 2. Race coverage begins at 2 p.m. ET on your local FOX channel.