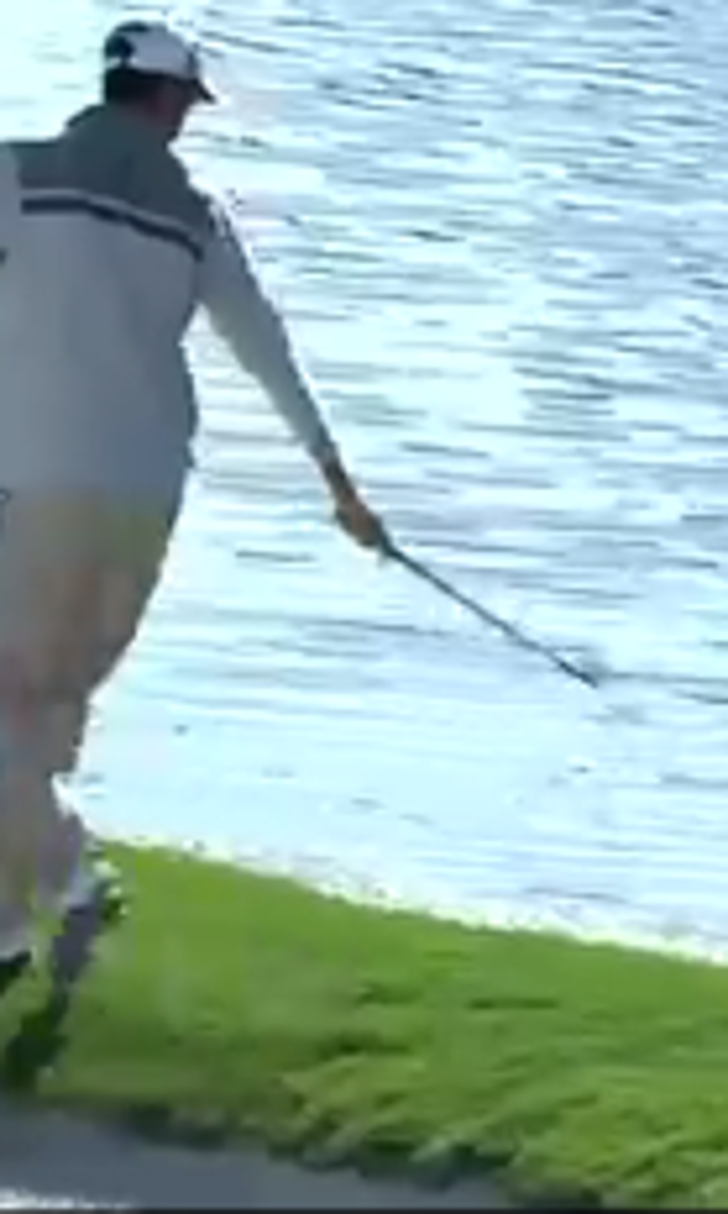 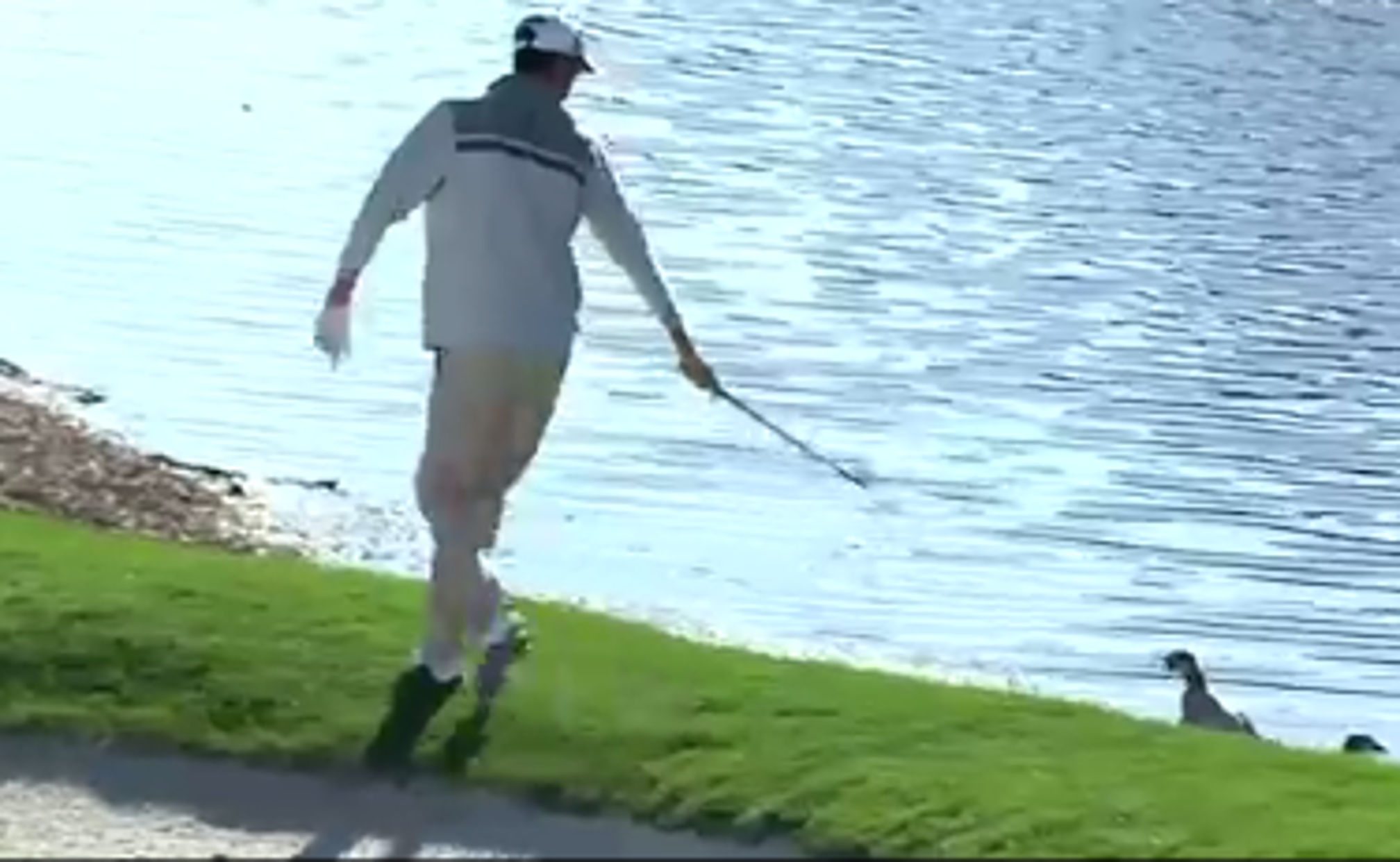 Chesson Hadley lined up for a shot from a bunker at the sixth hole of the Honda Classic in Florida on Thursday when some rowdy spectators with little regard for golf etiquette disturbed him from the sidelines: Geese.

Hadley landed the shot on the green, but when he tried shooing one of them off the North Carolina native nearly got goosed:

Who gets the last laugh? #QuickHits https://t.co/tma1Mk1oMJ

Hadley actually landed the shot only about 12 feet from the pin and made par, finishing even on the round.