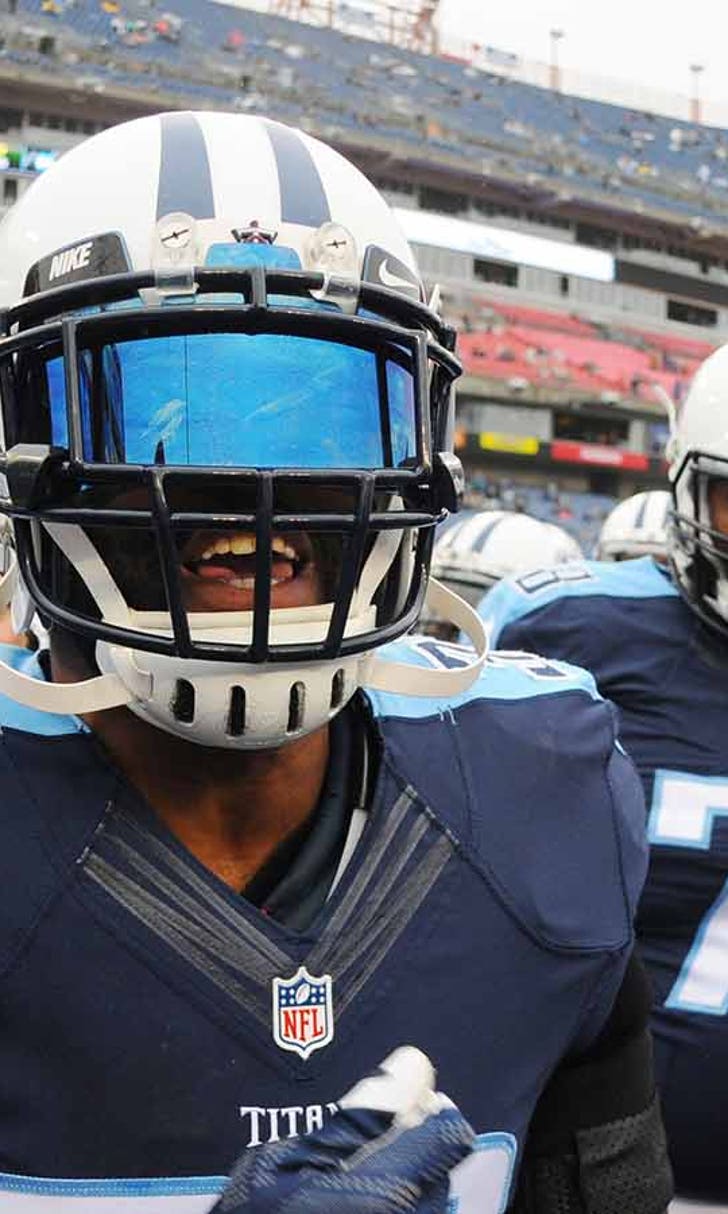 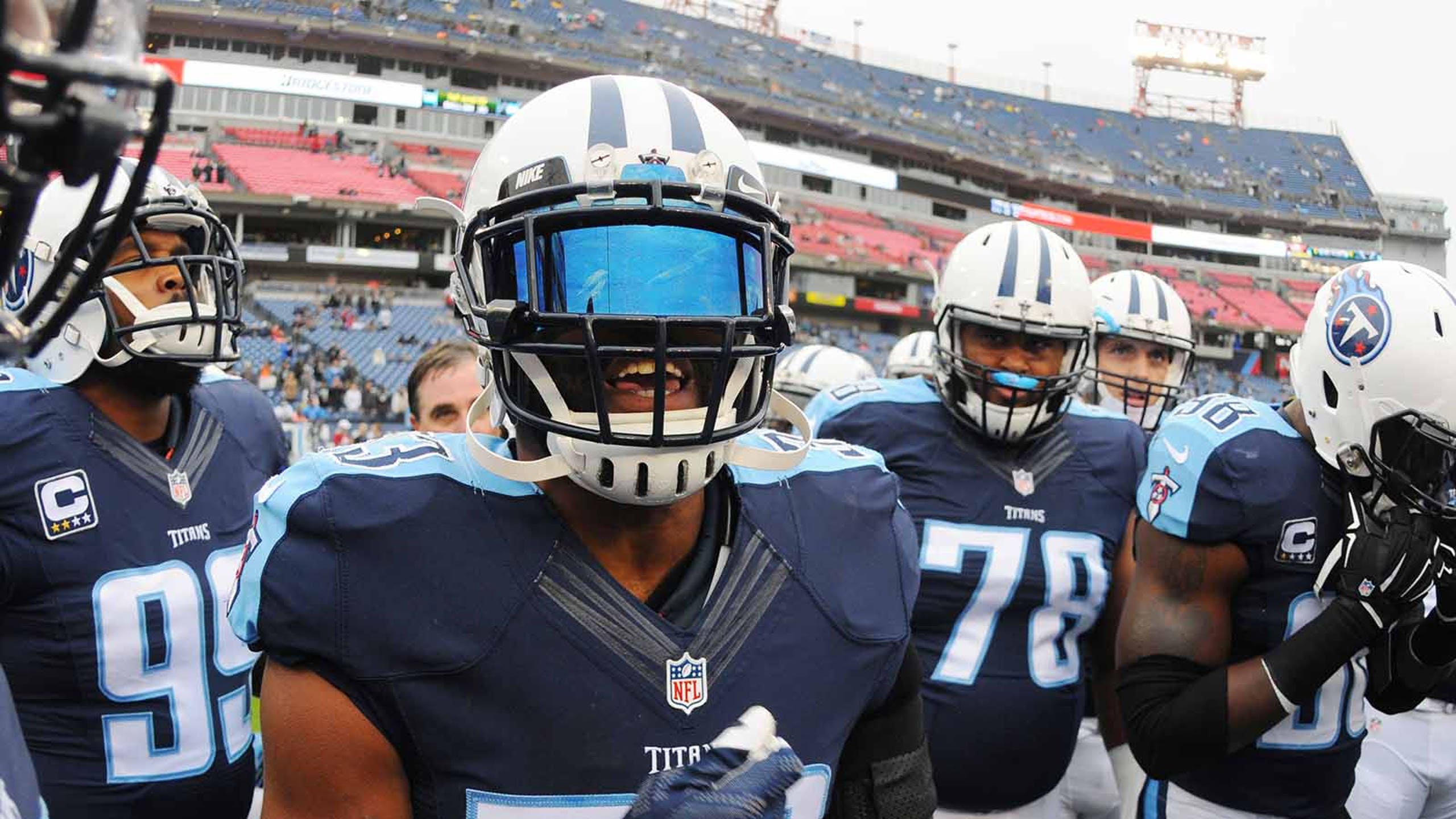 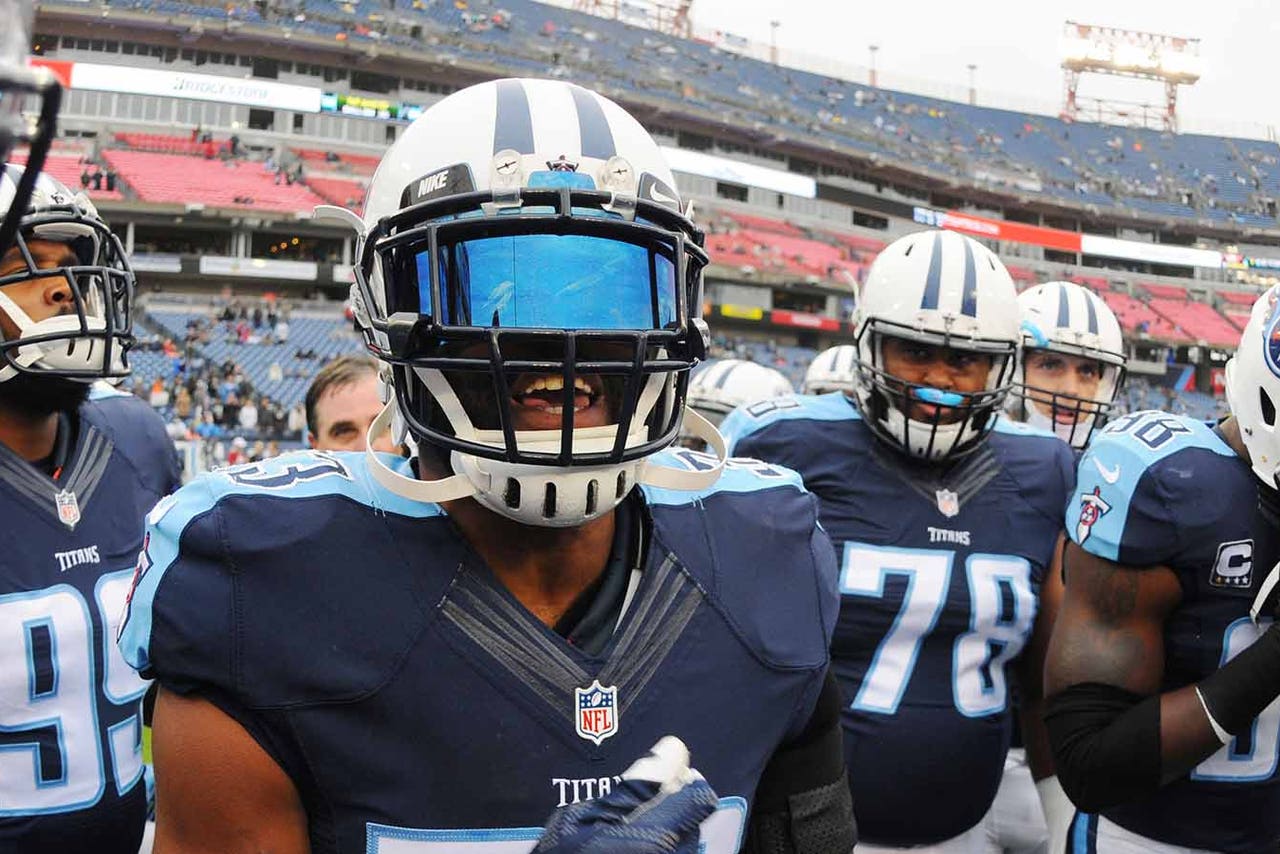 EDEN PRAIRIE, Minn. -- Minnesota Vikings coach Mike Zimmer has made no secret of his pursuit of a quality, playmaking safety that would allow him to unleash standout Harrison Smith all over the field.

Michael Griffin thinks he can fill that role.

Griffin officially signed his contract Monday after agreeing to terms last week and said he is looking forward to the chance to play alongside one of the rising stars at the position.

"He's one of the top three or four safeties in the league right now," Griffin said in a conference call. "I just look at myself coming in and competing and trying to help this team win ballgames."

Griffin spent the first nine years of his career in Tennessee after being a first-round draft pick out of Texas in 2007. Griffin has made two Pro Bowls in his career and was coached in Tennessee by Vikings defensive backs coach Jerry Gray from 2011-13.

Gray reached out to him immediately after he was cut from Tennessee to ask if he was interested in continuing his career, and Griffin told him he wasn't ready to retire. He said he isn't taking a starting spot for granted. The Vikings also brought back safety Andrew Sendejo, who started 13 games last season.

"Watching them last year, it was a great opportunity to join a good football team and get on the other side of things," said Griffin, who had endured back-to-back difficult seasons with the Titans. "Being in Tennessee wasn't the best situation the last two years with our record, but I have nothing but gratitude to that organization."

Zimmer has long taken pride in working with defensive backs, and has consistently extended the careers of those playing for him, including veterans Adam Jones and Terence Newman. Griffin said that was a factor in choosing the Vikings.

"You just see how the guys here in Minnesota play for him," Griffin said. "You can see he's a great guy."

The Vikings also hosted free agent tackle Andre Smith for a visit on Sunday and Monday. Griffin said he saw Smith at the team's Winter Park headquarters on Monday and joked with him that he didn't need to take any more visits and should just sign a contract.