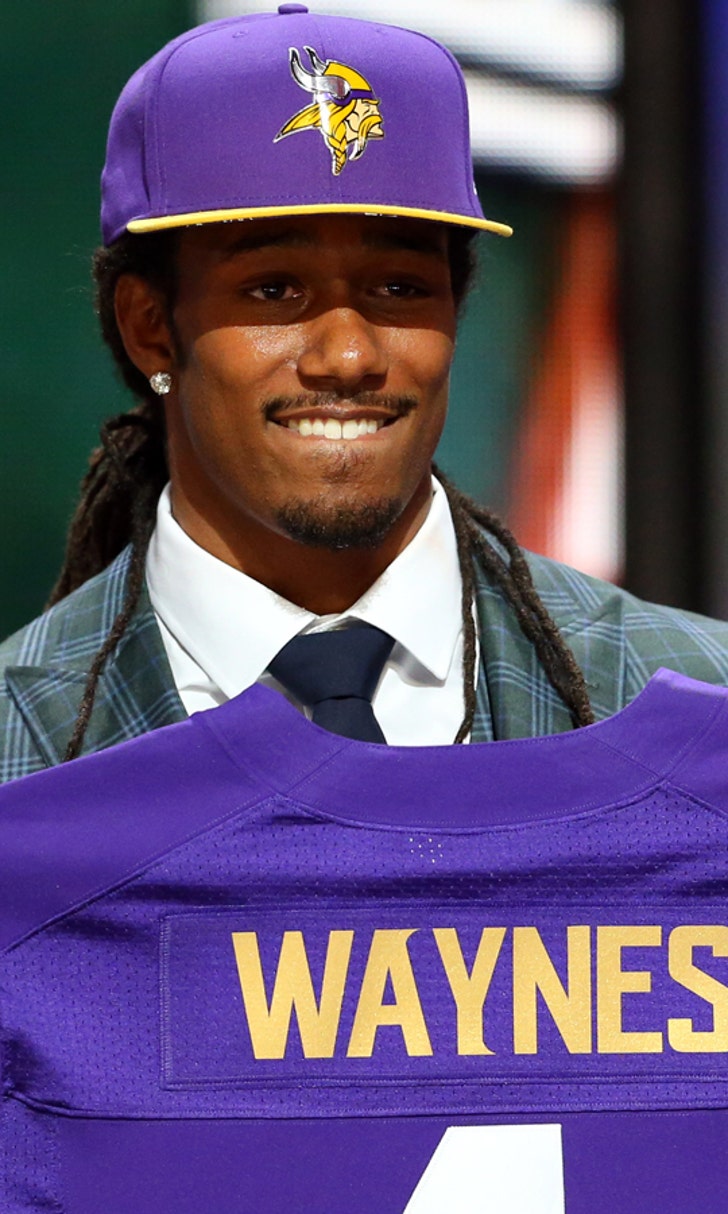 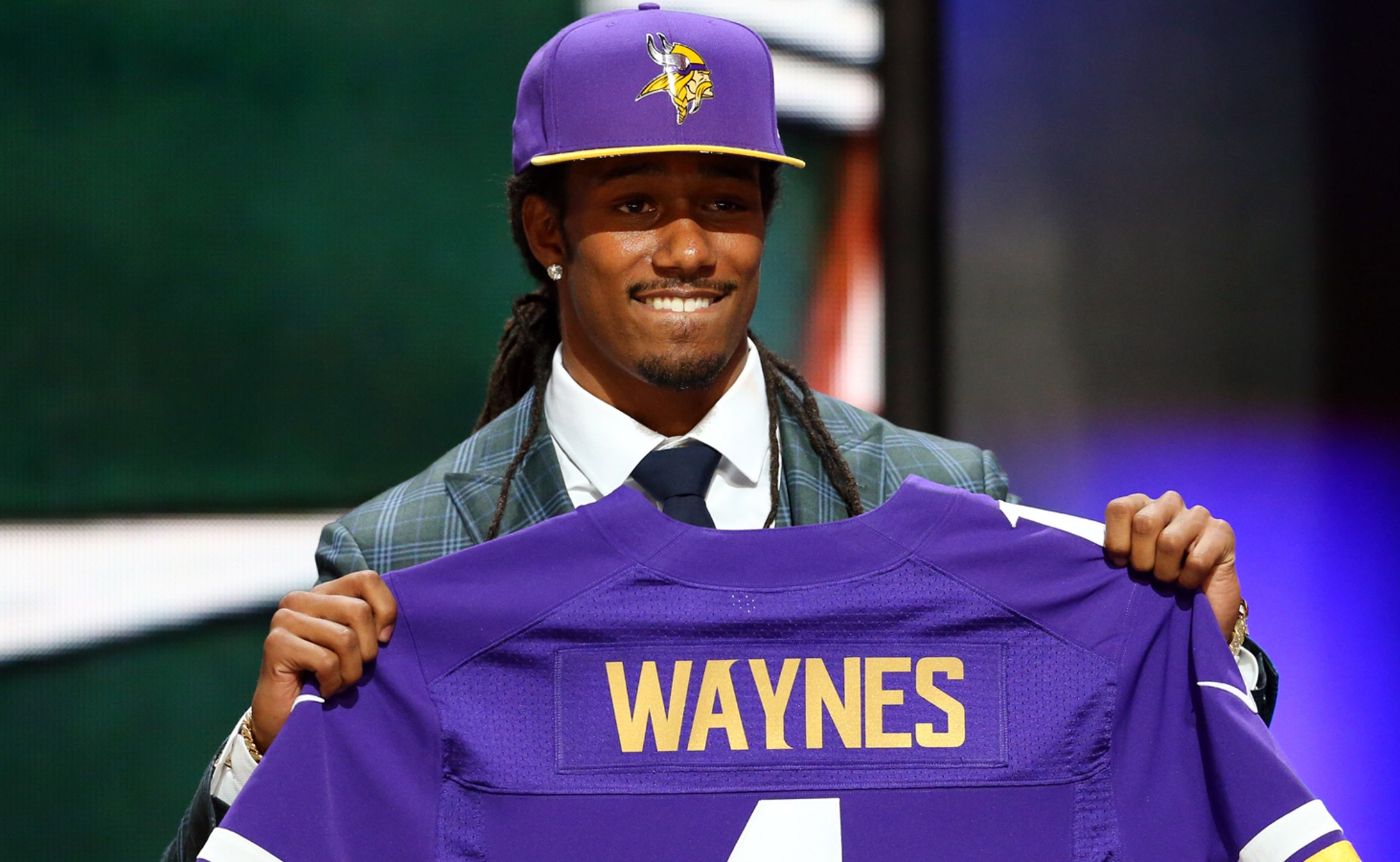 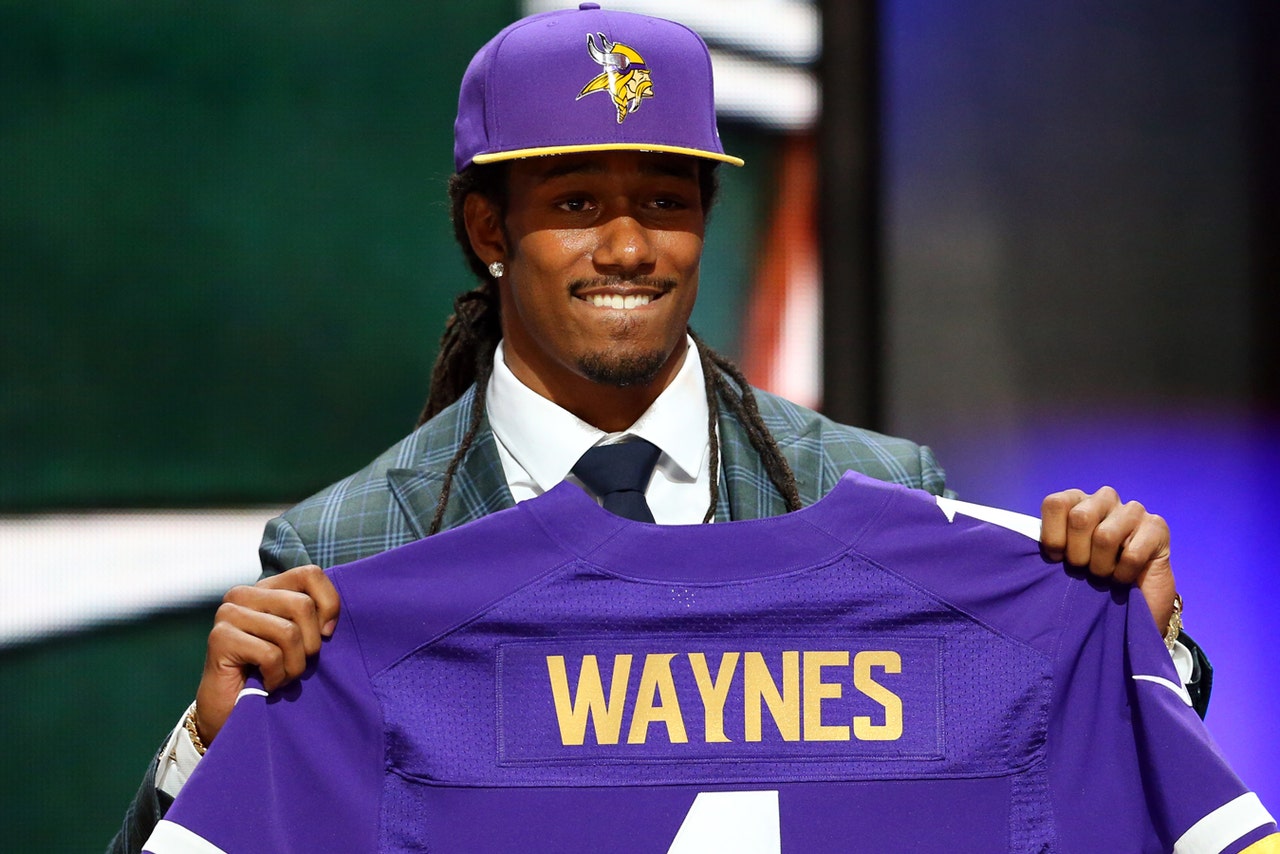 EDEN PRAIRIE, Minn. -- There was no waiting around for contracts this year. The Minnesota Vikings signed their entire 2015 draft class of 10 players on Thursday.

Leading the way with No. 11 overall selection Trae Waynes, each of the players signed their contracts in advance of this week's rookie minicamp. The players are in town this week for the three-day minicamp, which begins Friday.

All of the contracts are standard four-year deals. Waynes, as a first-round draft pick, can be extended to a fifth-year by the team if Minnesota chooses to exercise the option previous to Wayne entering his fourth season.

Many of last week's draft picks have begun to sign around the league with little in the way of negotiations because of the CBA's rookie slotting system.