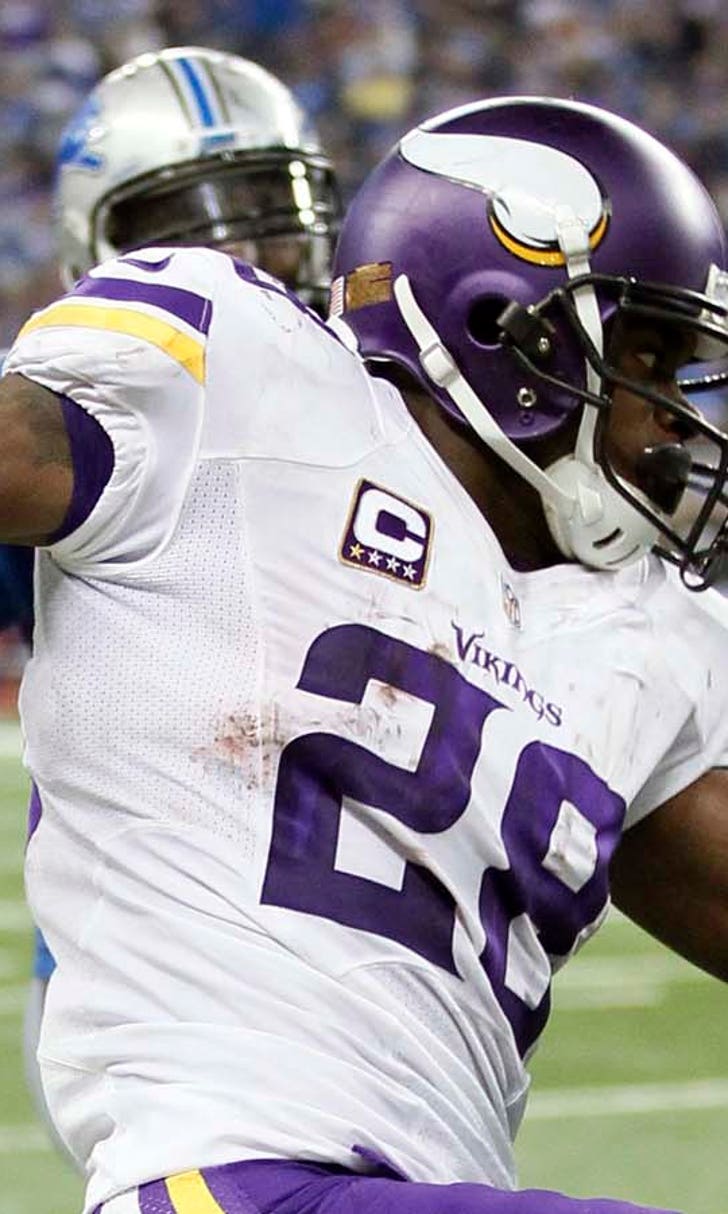 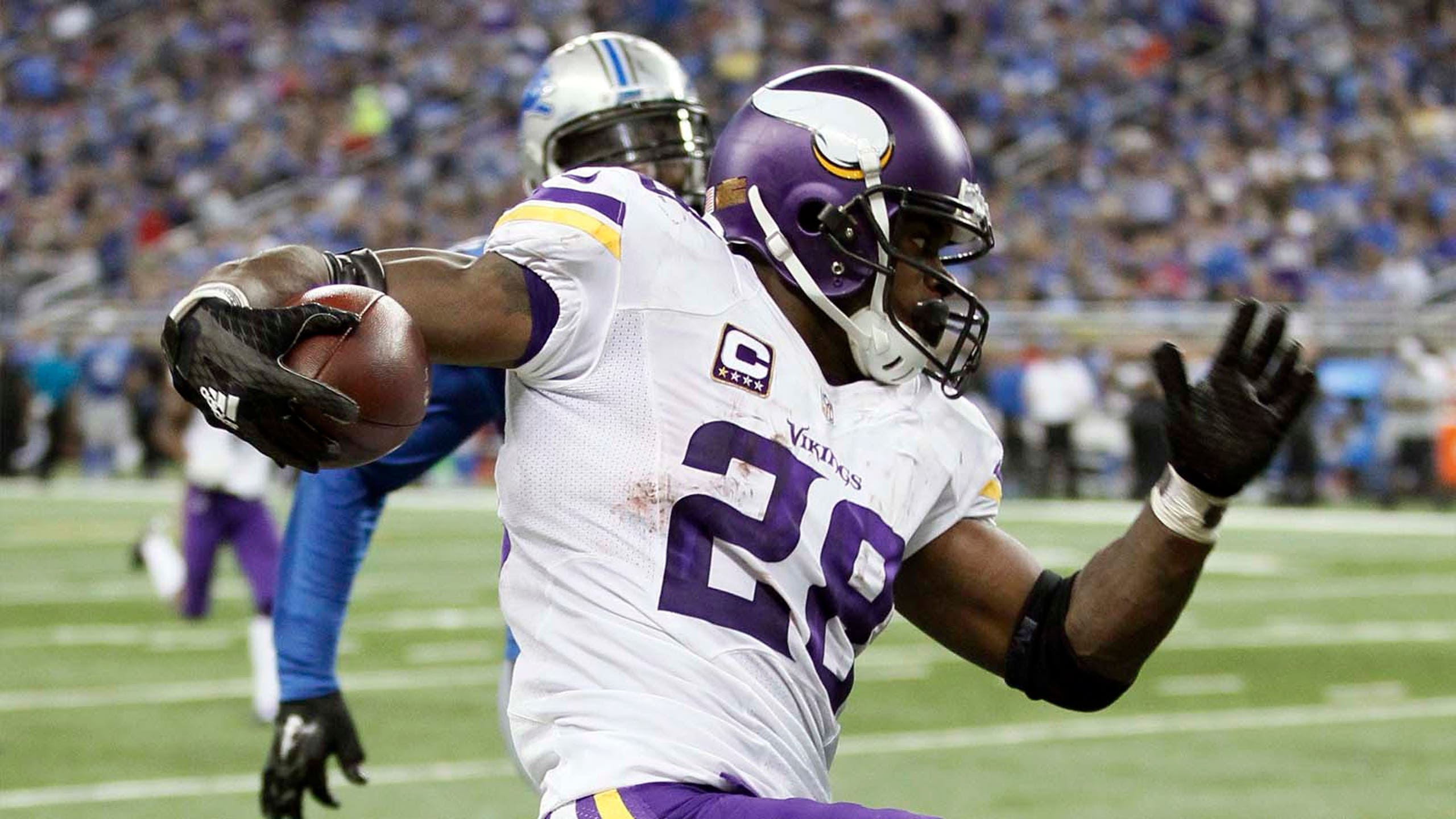 MINNEAPOLIS -- Adrian Peterson grew up in Palestine, Texas, and has felt the support of its people as he rose to prominence in the NFL and when he endured the hardships that followed.

Now, in his hometown's hour of need, the Minnesota Vikings star is giving back to an area ravaged by flooding last weekend.

"You have a whole community who has supported me through everything, my ups and my downs. They know me to my core," Peterson said on Wednesday from his home in Houston.

"They raised me in Palestine. So to see them affected by a flood and to have life lost and people's life savings and work just swept away within a span of hours, it really hits me in the core."

Among those who died were four children and a high school classmate and former football teammate of Peterson's. The rain dumped 7.5 inches of water in less than an hour on Friday night and continued into Saturday, devastating the town about 100 miles southeast of Dallas.

Peterson has moved quickly to try to get aid to the area, teaming with the Salvation Army on a fundraising campaign. Those interested in helping can text AP28 to 51555 or click here to donate on the Salvation Army's website.

Peterson said his company, Texas Tea, is sending a truck full of water, tea and other beverages to those in need. He said he is also working to get food trucks to the area and his lobbying some of his sponsors to help donate clothes and other items to the residents affected.

"Every minute is critical. We are four days into it," said Peterson, who pledged to match donations made through the campaign. "The needs need to be met."

Palestine has long held a special place in Peterson's heart. He became a high school football star there before going to college at Oklahoma and becoming the best running back of his generation with the Vikings. He has returned every summer for Adrian Peterson Day festivities and the town also wrapped its collective arms around him when he missed most of the 2014 season while dealing with child abuse charges.

Temporary shelters were set up from some of those displaced by the floods and the cleanup has started in a town that needs all the help it can get.

"It's devastating," Peterson said. "They're hard-working people like you would see anywhere else in America. But these are not people who are out on yachts on the weekend. These are people who are working and taking care of their families day by day."

Texas Longhorns
share story
those were the latest stories
Want to see more?
View All Stories
Fox Sports™ and © 2021 Fox Media LLC and Fox Sports Interactive Media, LLC. All rights reserved. Use of this website (including any and all parts and components) constitutes your acceptance of these Terms of Use and Updated Privacy Policy. Advertising Choices. Do Not Sell my Personal Info