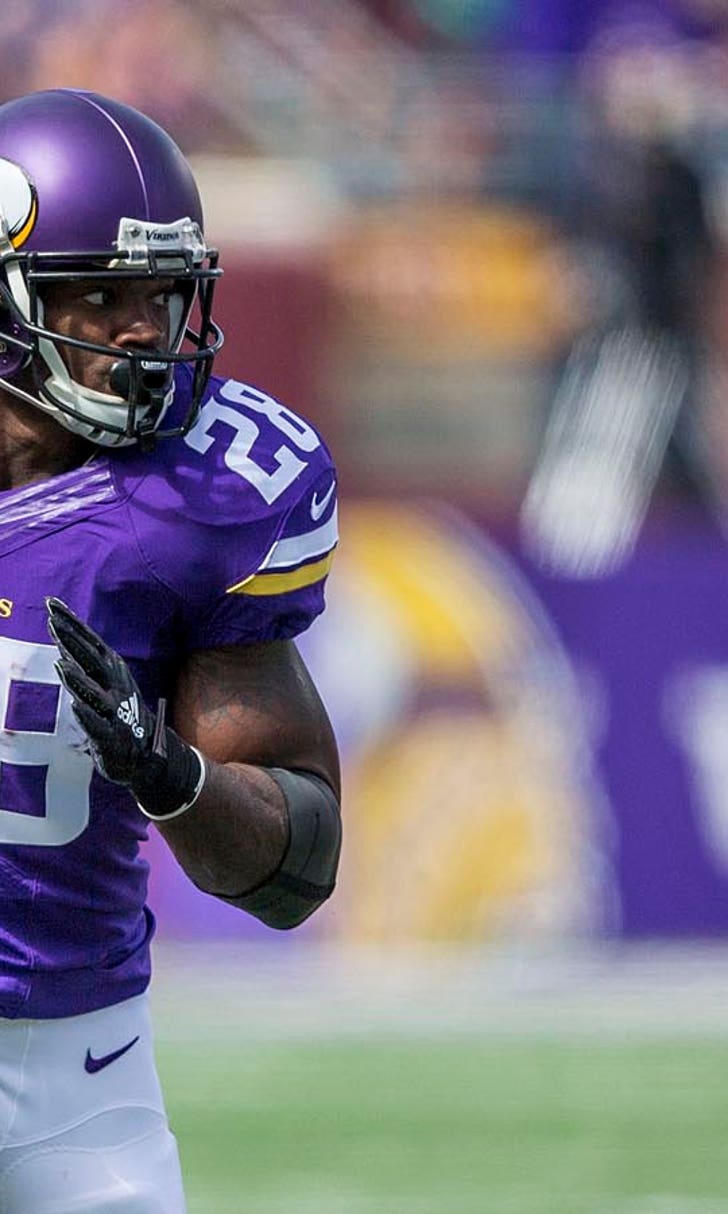 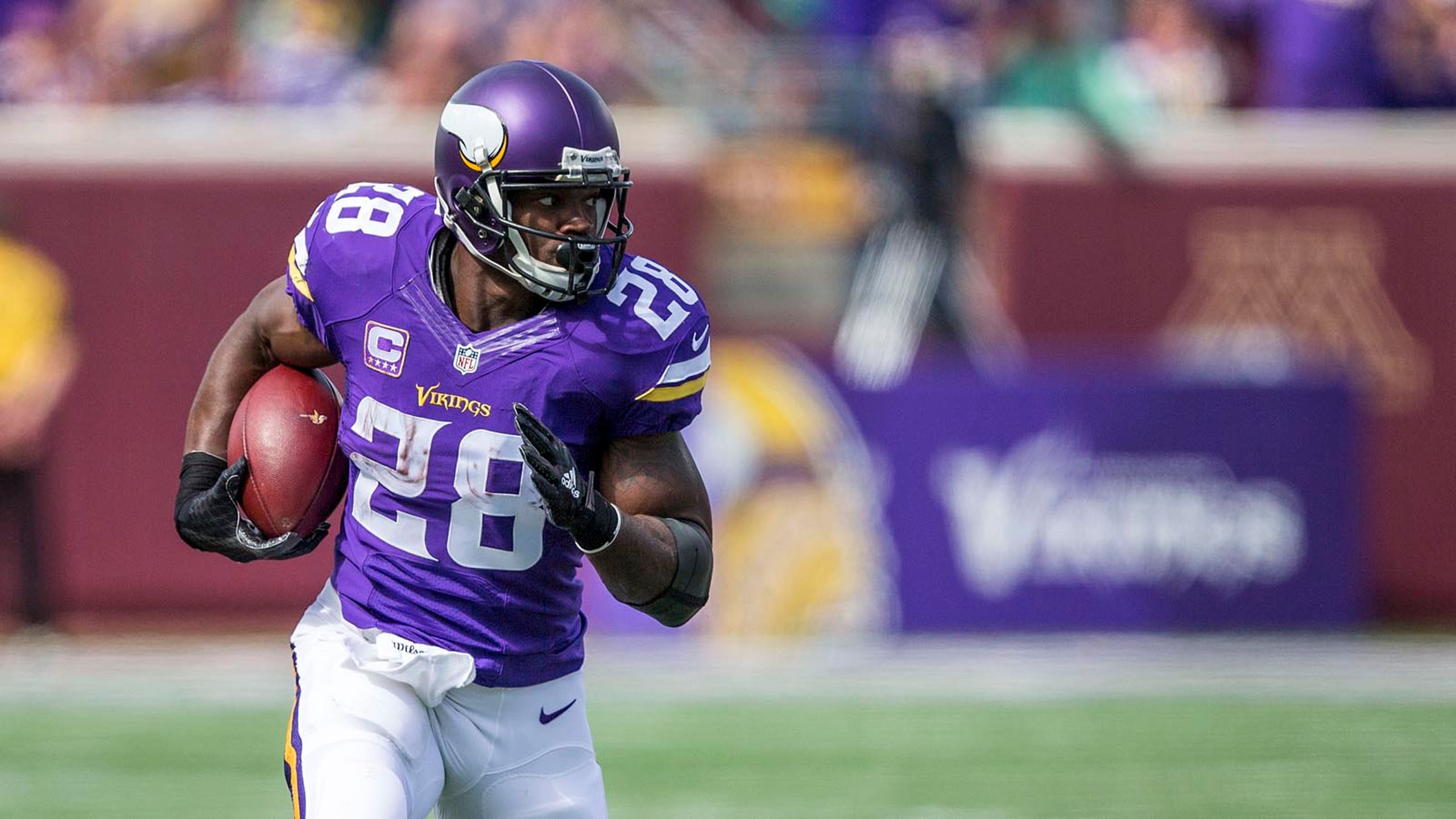 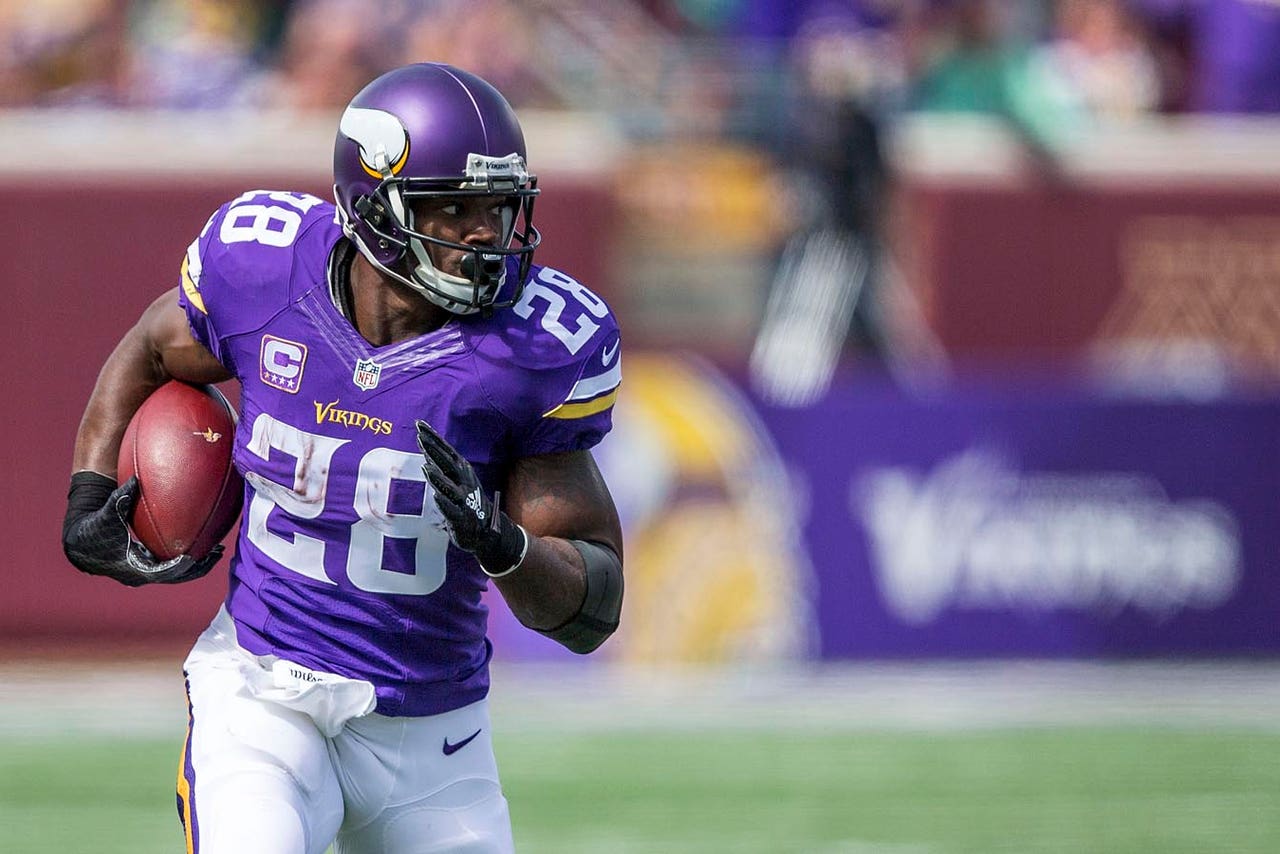 EDEN PRAIRIE -- Minnesota Vikings running back Adrian Peterson is fighting a number of injuries, to his hip, finger and ankle.

The Vikings listed all three body parts on the injury report Wednesday, when Peterson was held out of practice, presumably as a precaution. The hip and ankle problems were new this week.

Peterson became ill last Saturday, the day before the Vikings beat Detroit, but he's past that now. He said on a conference call with Chicago reporters Wednesday the sickness to his stomach was the result of eating shrimp. He's allergic to shellfish.

The Vikings play at Chicago on Sunday.