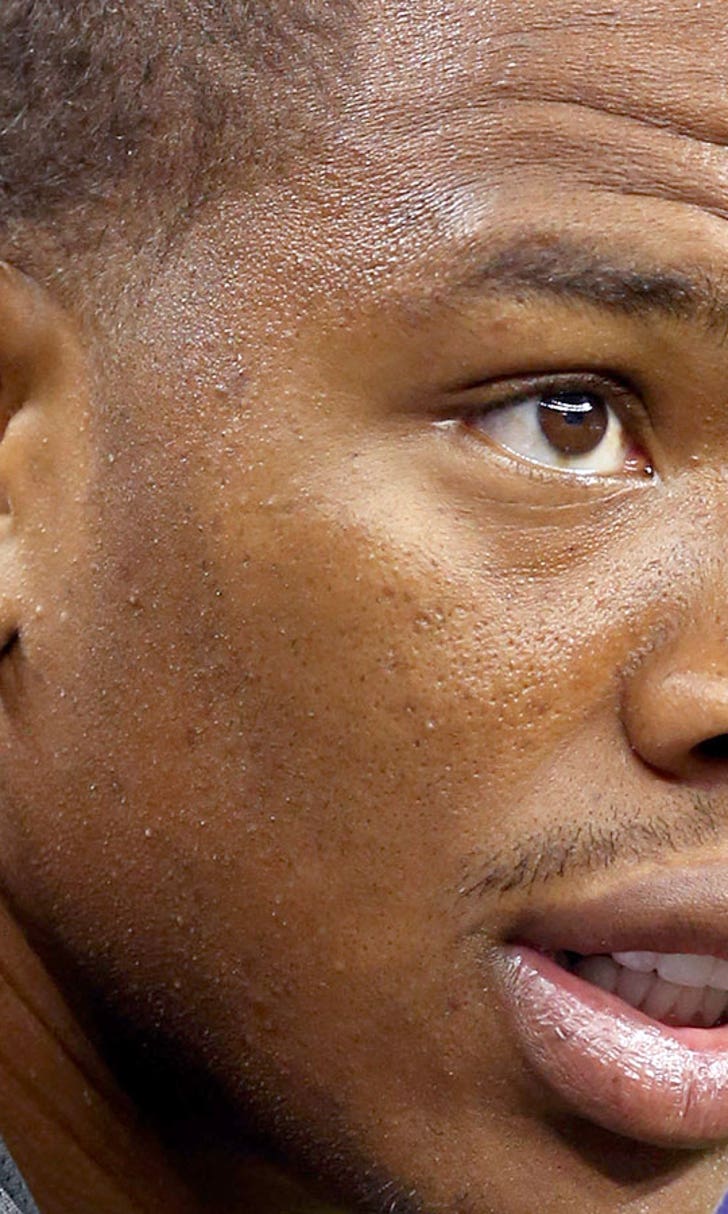 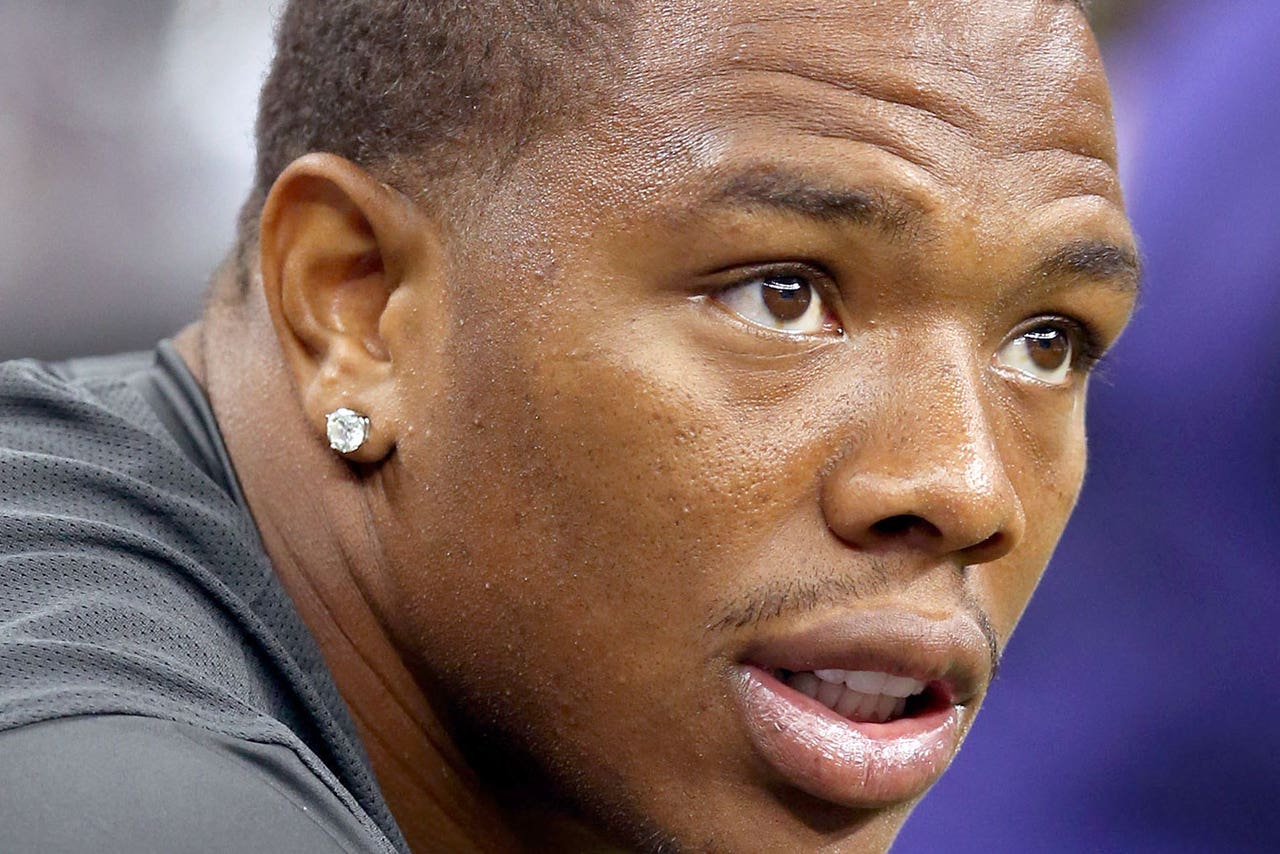 BALTIMORE (AP) -- The NFL says the league never saw until Monday a video that appears to show Baltimore Ravens running back Ray Rice striking his then-fiancee in February.

The grainy video, released by TMZ Sports, apparently shows Rice and Janay Palmer in an elevator at an Atlantic City casino. Each hits the other before Rice knocks Palmer off her feet and into a railing.

An earlier TMZ video showed Rice dragging Palmer, now his wife, from the elevator at the Revel casino, which closed Sept. 2.

The NFL suspended Rice for two games in July for domestic violence.

"We requested from law enforcement any and all information about the incident, including the video from inside the elevator," NFL spokesman Greg Aiello said. "That video was not made available to us and no one in our office has seen it until today."

Likewise, the Ravens said they had not seen it until now. Senior vice president Kevin Byrne said the team had no comment.

Rice's lawyer, Michael Diamondstein, would not comment to The Associated Press.

The 27-year-old Rice was charged with felony aggravated assault in the case, but in May he was accepted into a pretrial intervention program that allowed him to avoid jail time and could lead to the charge being purged from his record.

NFL Commissioner Roger Goodell drew criticism for not being tough enough. In a letter to all 32 NFL owners in August, he wrote, "My disciplinary decision led the public to question our sincerity, our commitment, and whether we understood the toll that domestic violence inflicts on so many families. I take responsibility both for the decision and for ensuring that our actions in the future properly reflect our values."

Rice began his suspension Sunday, when the Ravens opened their season with a 23-16 loss to the Cincinnati Bengals. He will also miss Thursday night's game against Pittsburgh. According to the terms of his suspension, Rice can't be with the team and must work out alone.

Rice hasn't spoken often to the media since his arrest, but on July 31 called his actions "inexcusable" and said this is "something I have to live with the rest of my life."