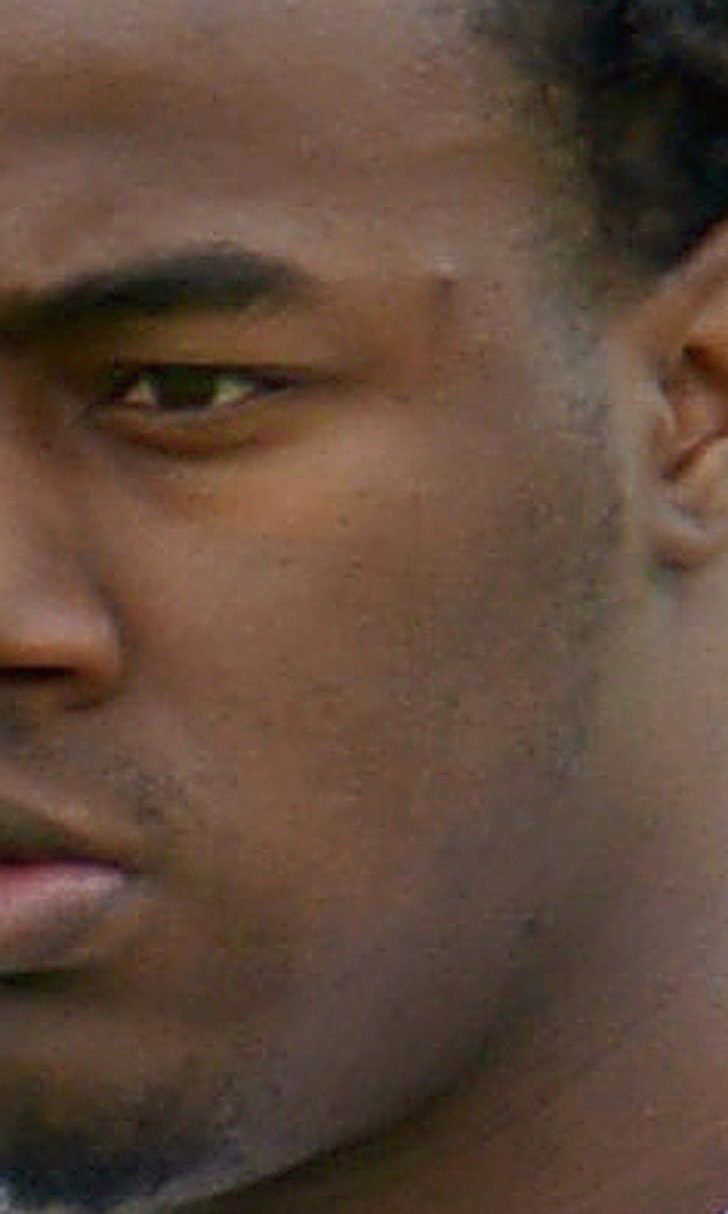 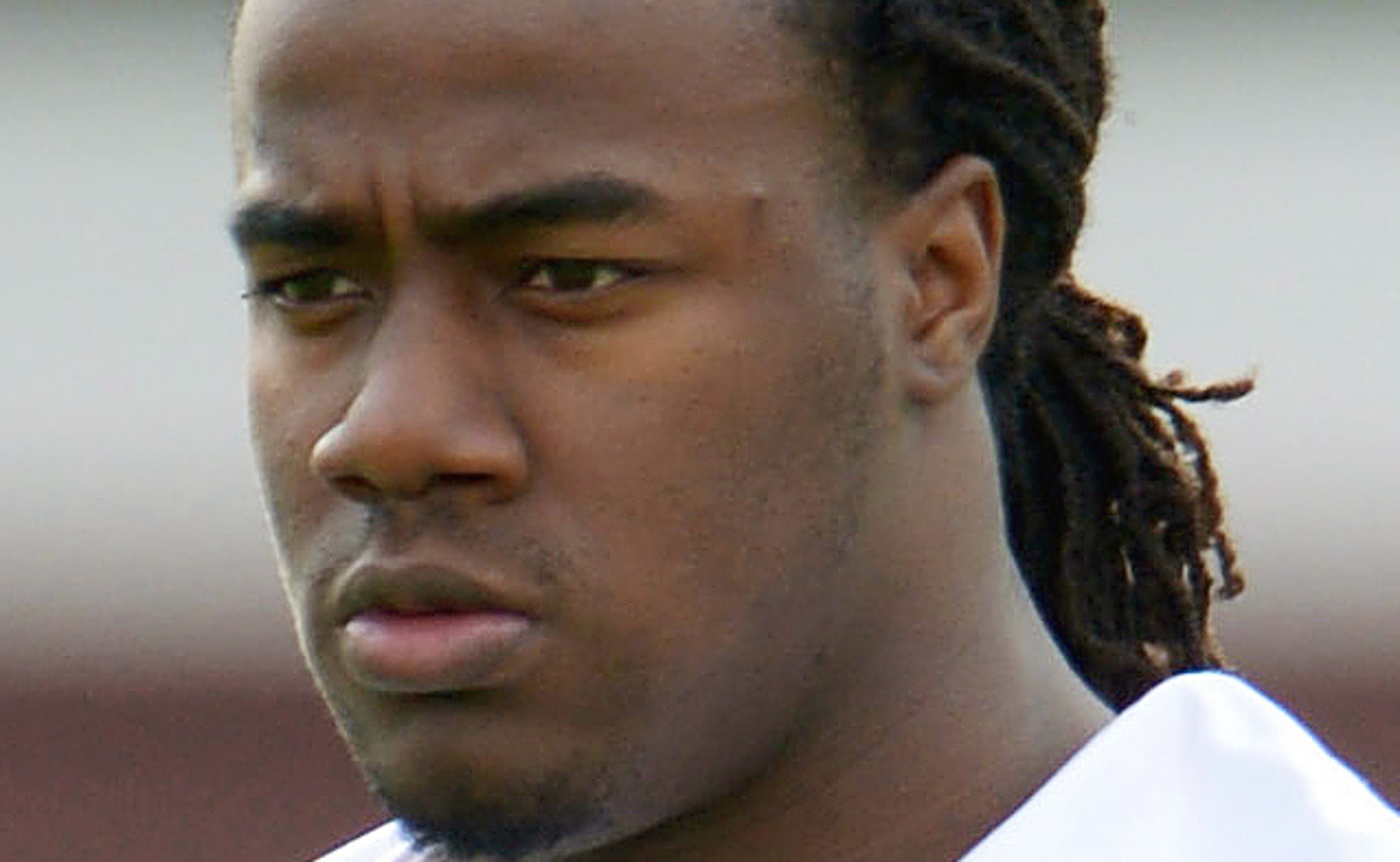 University of Southern California cornerback Josh Shaw won't be charged with domestic violence after he sprained both ankles jumping from a balcony after arguing with his girlfriend, authorities said.

Shaw, who had been elected a team captain, was suspended indefinitely from the Trojans this summer after acknowledging he lied about the incident. He claimed he was hurt jumping from a balcony in Palmdale to rescue a nephew who was drowning in a pool.

Actually, Shaw and his live-in girlfriend got into a "heated argument" at their downtown Los Angeles apartment the night of Aug. 23, according to a DA's charge evaluation worksheet.

The woman threw a lamp to the floor, damaging it, and left the apartment, and Shaw went onto the balcony "to calm himself," according to the report.

Neighbors who heard screams during the argument called 911 and when Shaw saw police arriving he panicked and ran along the balcony, the report said. 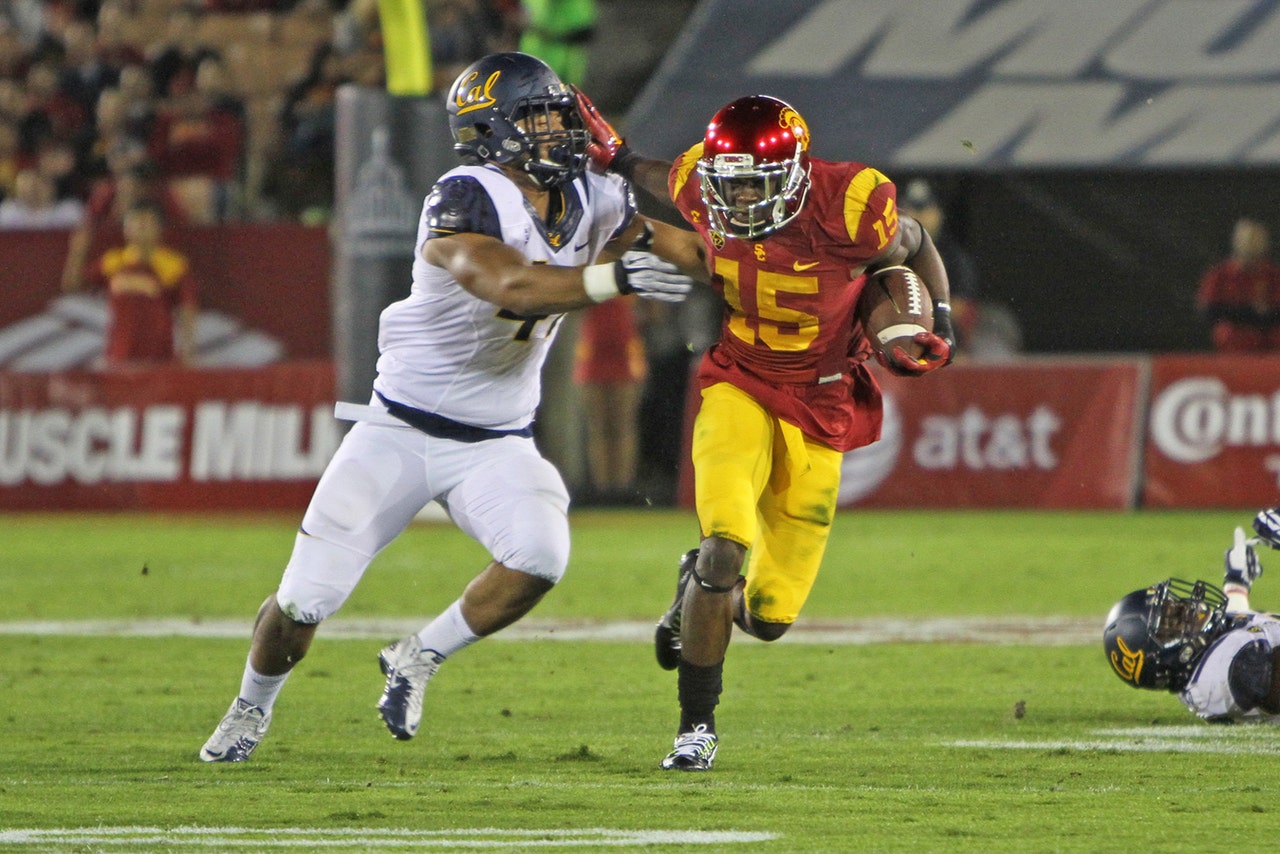 "He climbed over the railing, hung by his hands, and fell approximately 20 feet, injuring his ankles," the report said.

The woman, identified only as Angela C., returned about 20 minutes later to find that concerned police officers had forced their way into the apartment.

However, she later acknowledged that she and Shaw had been in the apartment and also denied that Shaw ever had physically assaulted her, the report said.

Police officers saw no injuries on her and Shaw also denied assaulting her, the report said.

A call to Shaw's attorney, Donald Etra, was not immediately returned Monday evening. 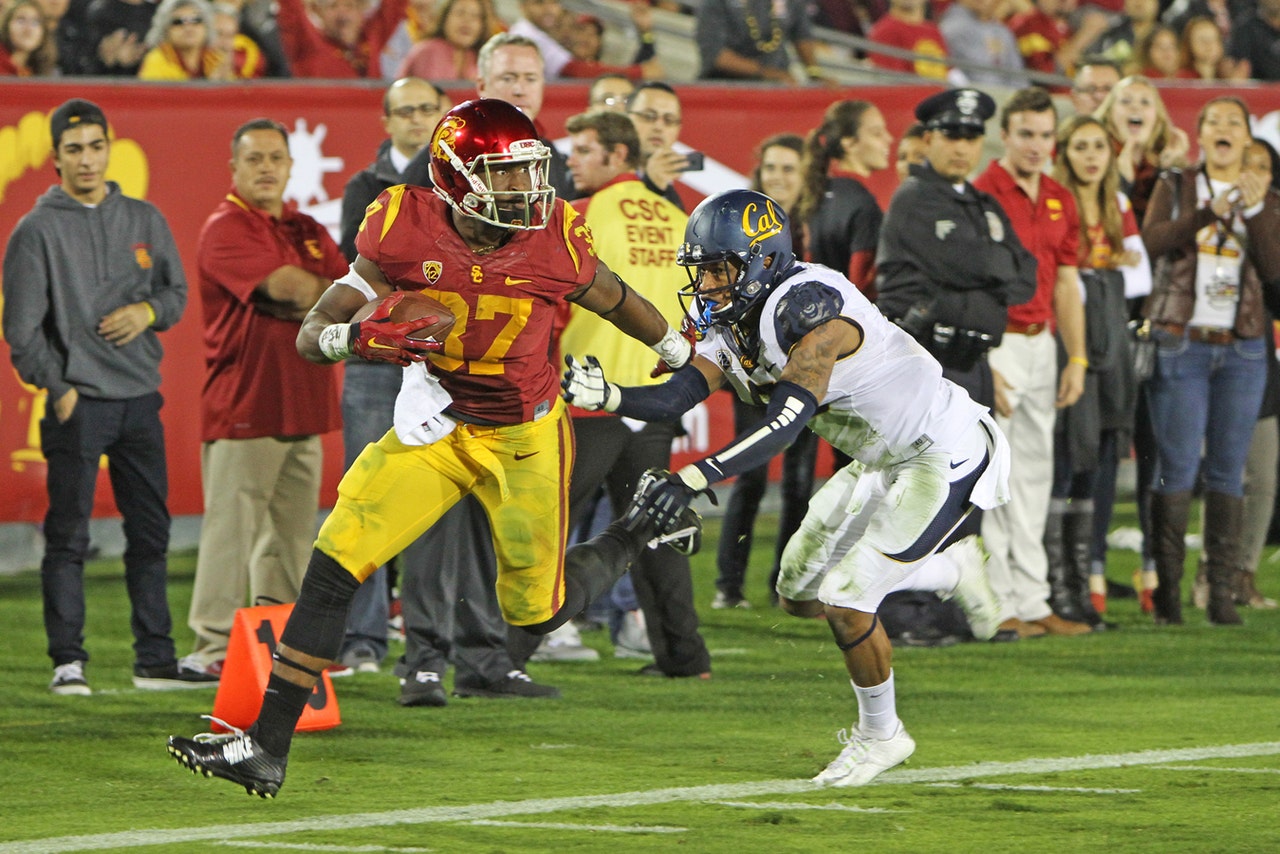 USC spokesman Tim Tessalone said that as planned, the school will conduct its own investigation now that local authorities have concluded theirs. He did not indicate how long the probe will take.

The No. 24 Trojans have two regular-season games remaining against their two biggest traditional rivals, No. 11 UCLA and Notre Dame.