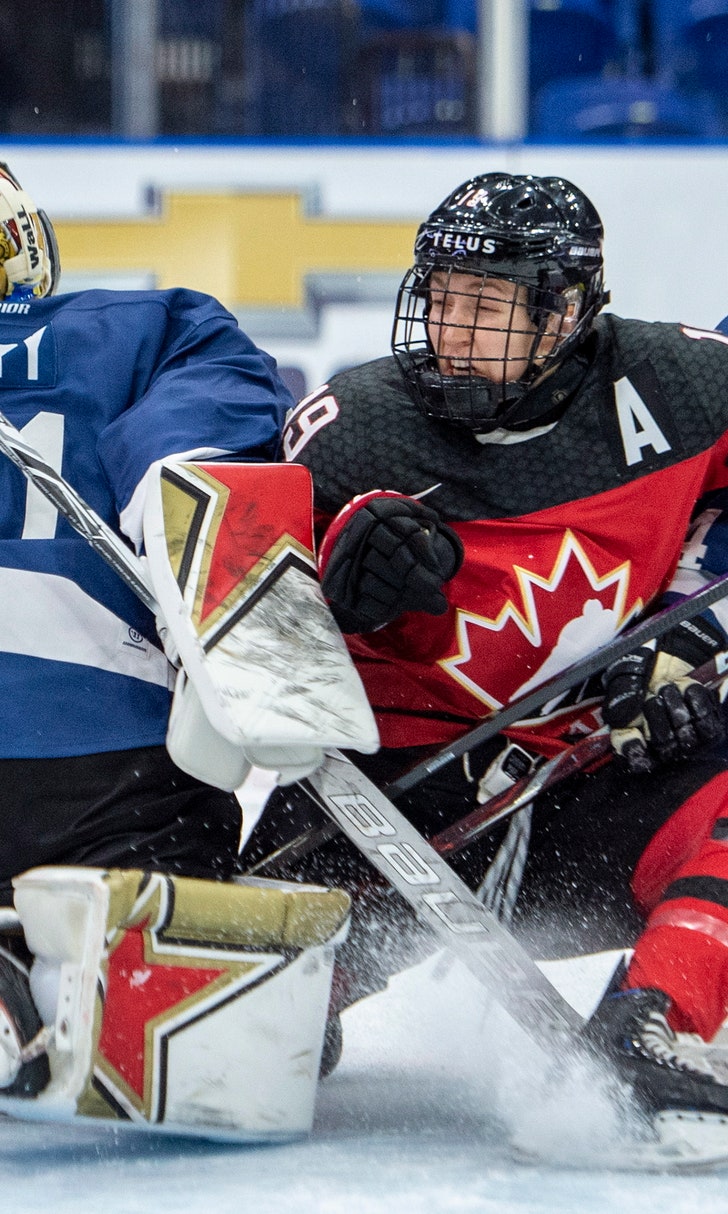 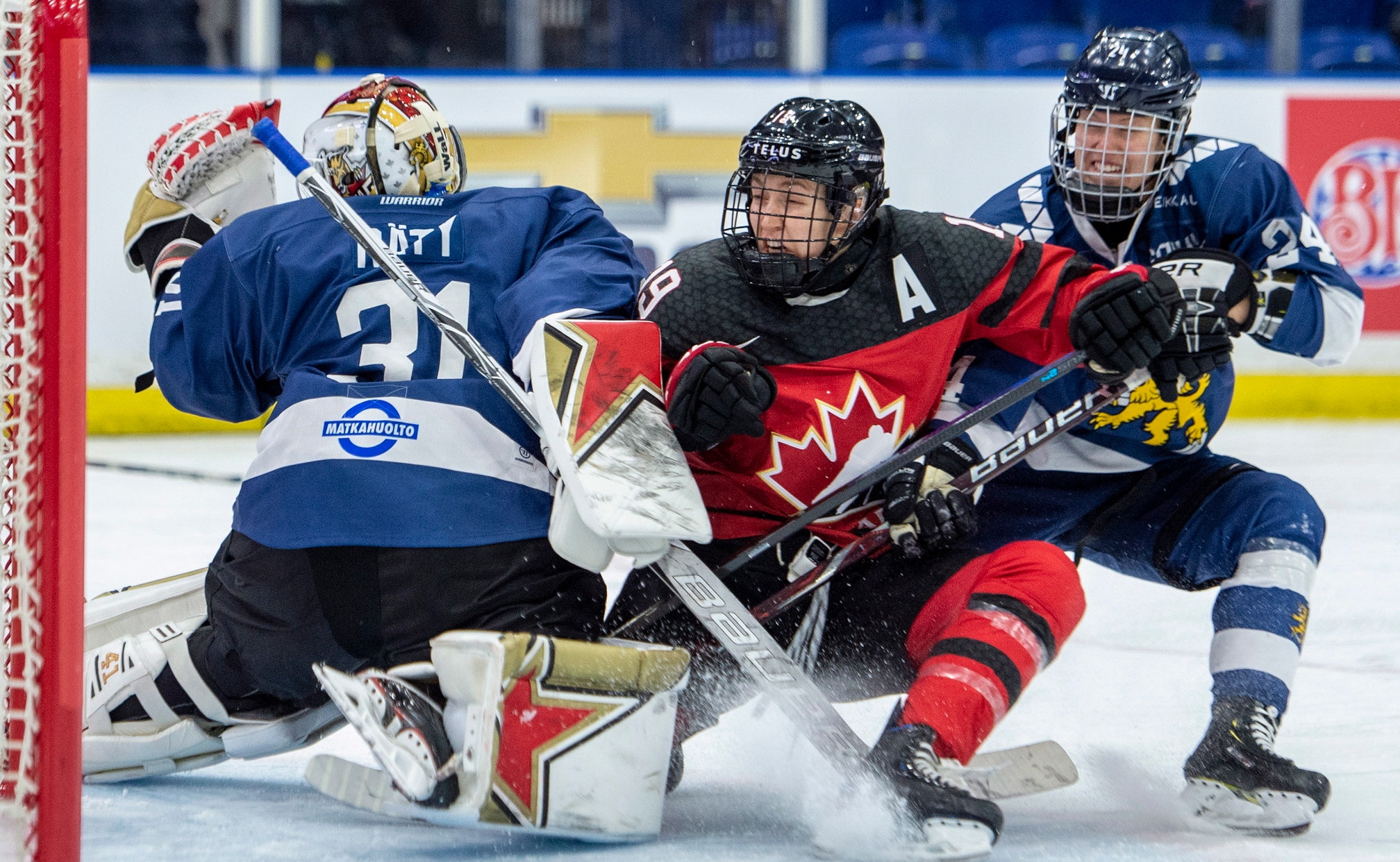 The United States will face Canada in the championship game Saturday night. The U.S. finished the preliminary round 3-0, opening with a 5-1 victory over Finland on Tuesday and beating Canada 2-1 on Wednesday night on Brodt's late goal.

"Systematically, this was definitely our best game so far," U.S. coach Bob Corkum said. "Tomorrow, the key will be to stick with our game plan and hopefully we'll have a good result."

Brianna Decker and Dani Cameranesi also scored for the Americans, and Emma Polusny made 19 saves in her first start for the national team. The U.S. has won three straight titles in the event and event overall.