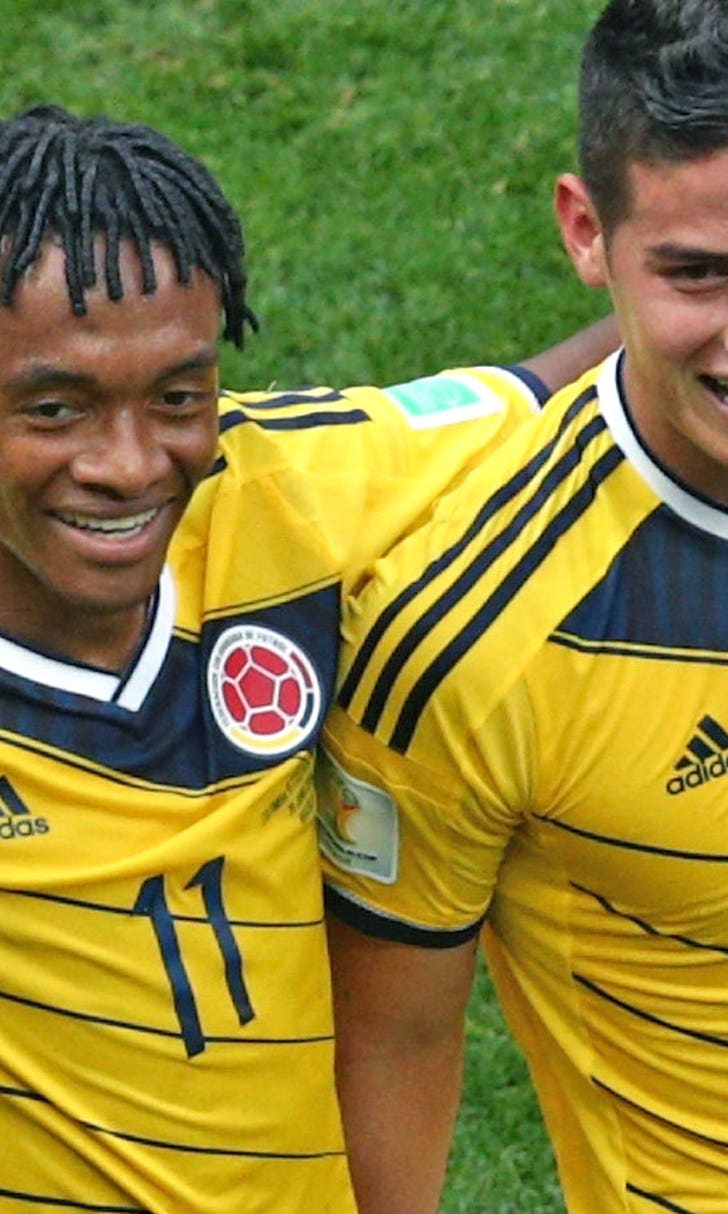 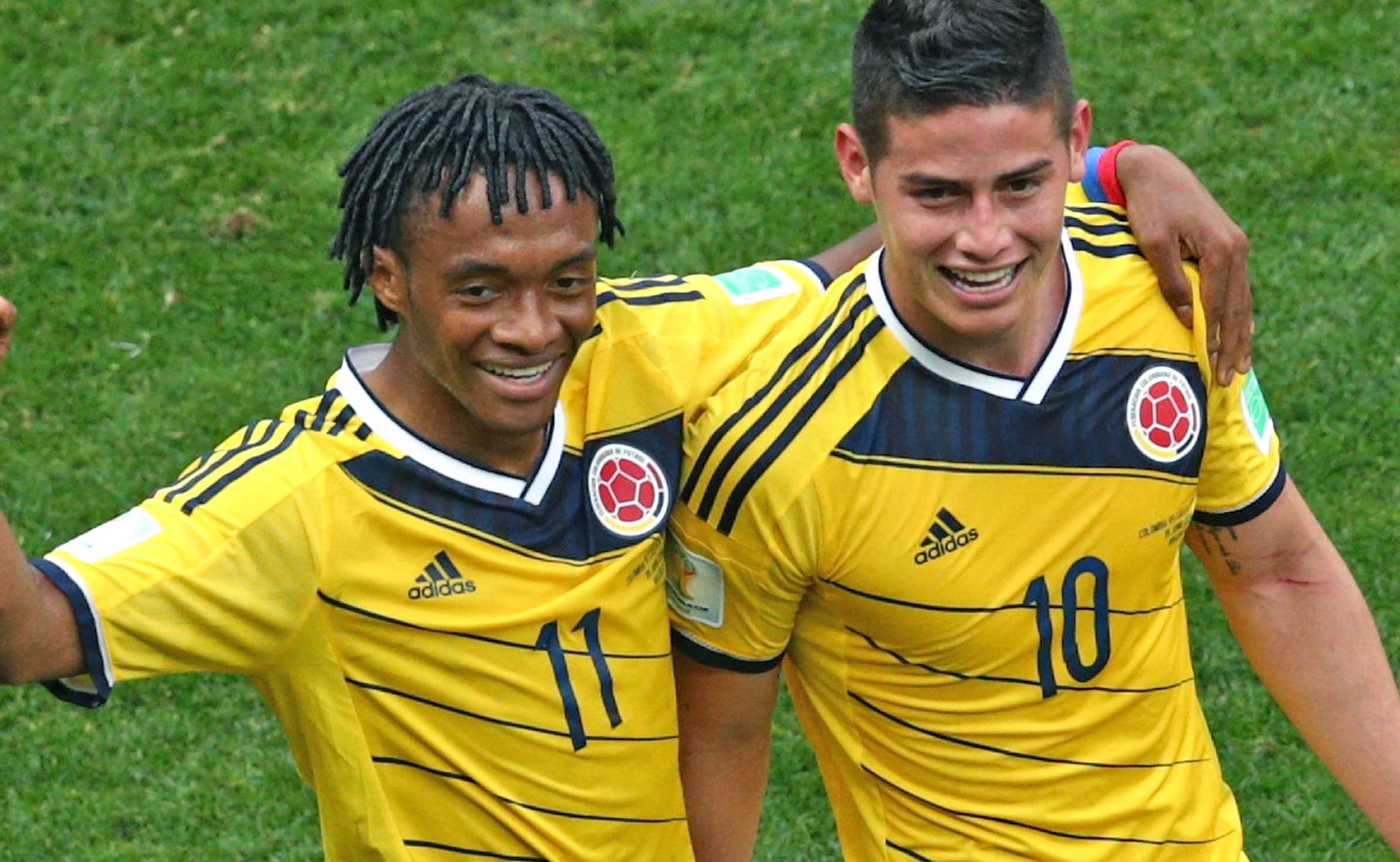 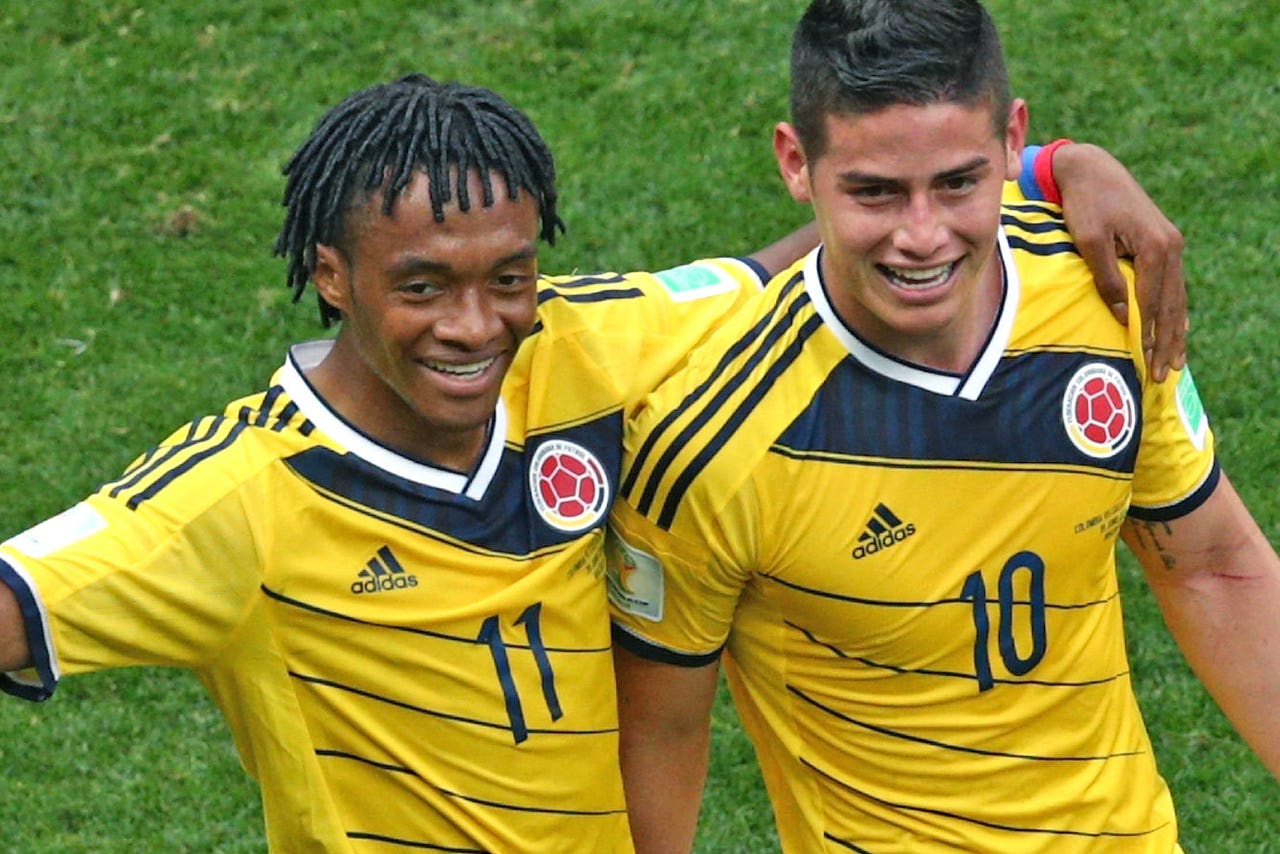 Rio Ferdinand is at the centre of a row between manager Harry Redknapp and club chiefs at Queens Park Rangers who want to veto his signing.

Manchester United have been told they can sign Sporting Lisbon's 22-year-old defensive midfielder William Carvalho - providing they meet his buyout clause which is thought to be $63.4m.

Southampton will do all they can to keep hold of central defender Dejan Lovren, despite interest from Premier League rivals Liverpool, Arsenal and Spurs.

Everton have rejected an approach from Tottenham for their 20-year-old England defender John Stones.

James Rodriguez is wanted by every club on the globe after his wonderful World Cup exploits. Spanish giants Real Madrid want to make the Colombia hotshot a $70million Galactico.

Atletico Madrid defender Filipe Luis, 28, will have to force through a move to Chelsea after talks between the two clubs stalled.

Paddy Kenny, 36, has been dropped by Leeds because the club's owner Massimo Cellino hates the fact the goalkeeper is born on 17 May ... as he believes 17 is an unlucky number.

Southampton midfielder Morgan Schneiderlin has been offered a $1.3m-a-year deal to join Napoli.

Colombia striker Jackson Martinez has revealed he would find it difficult to turn down a move to Arsenal - the club he supported as a young boy.

Arsenal and Liverpool are set to battle it out for the signature of Barcelona striker Alexis Sanchez, 25, who will cost at least $50m.