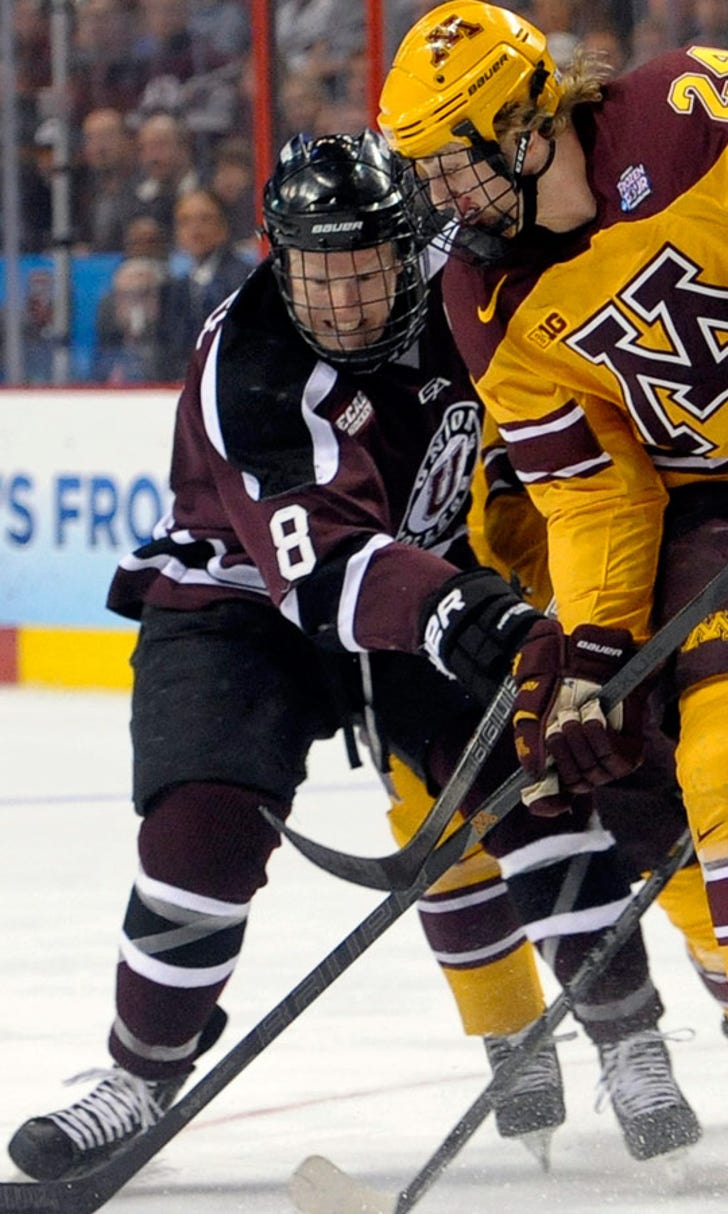 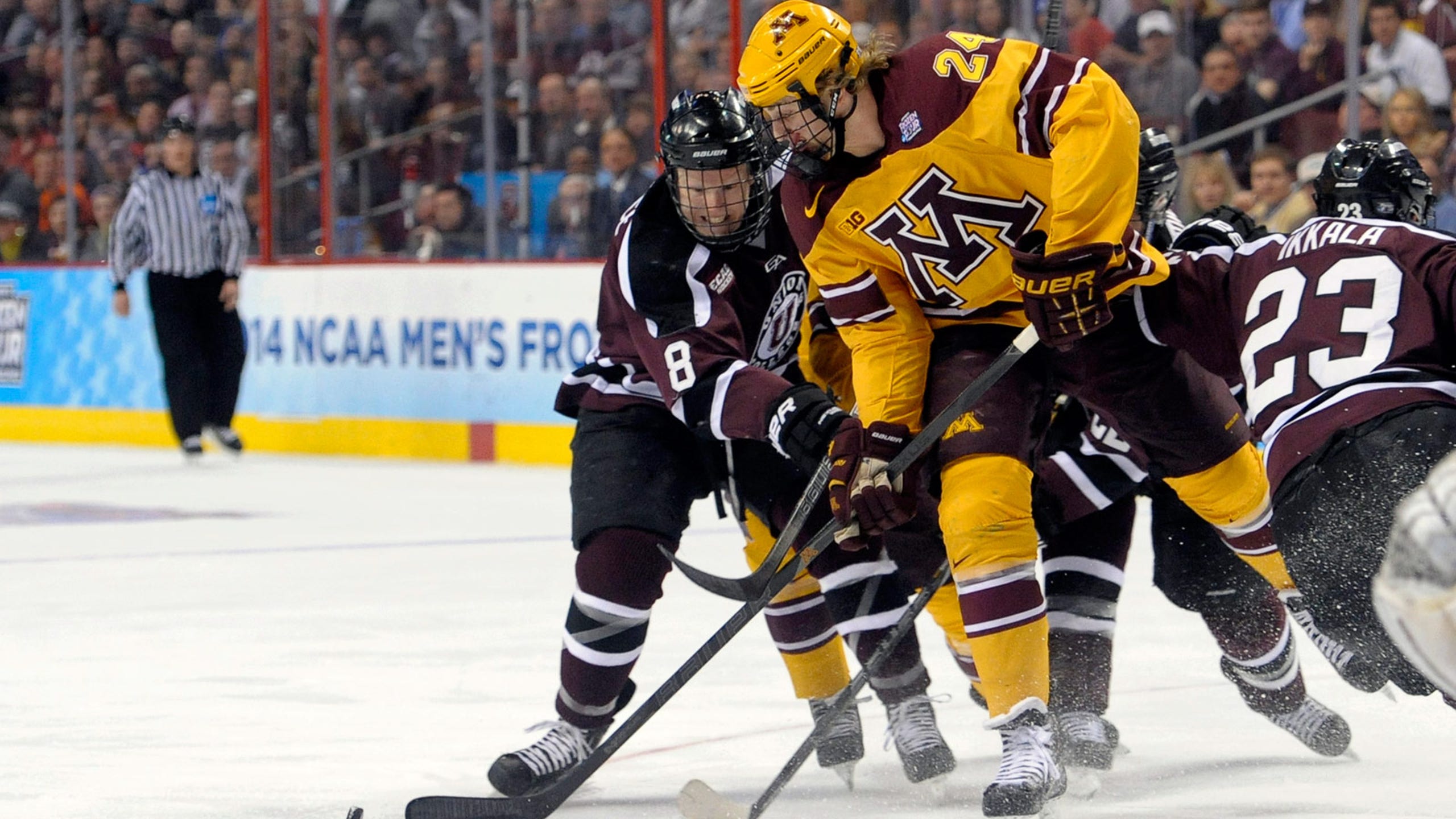 U of M forward Fashing signs with Buffalo Sabres 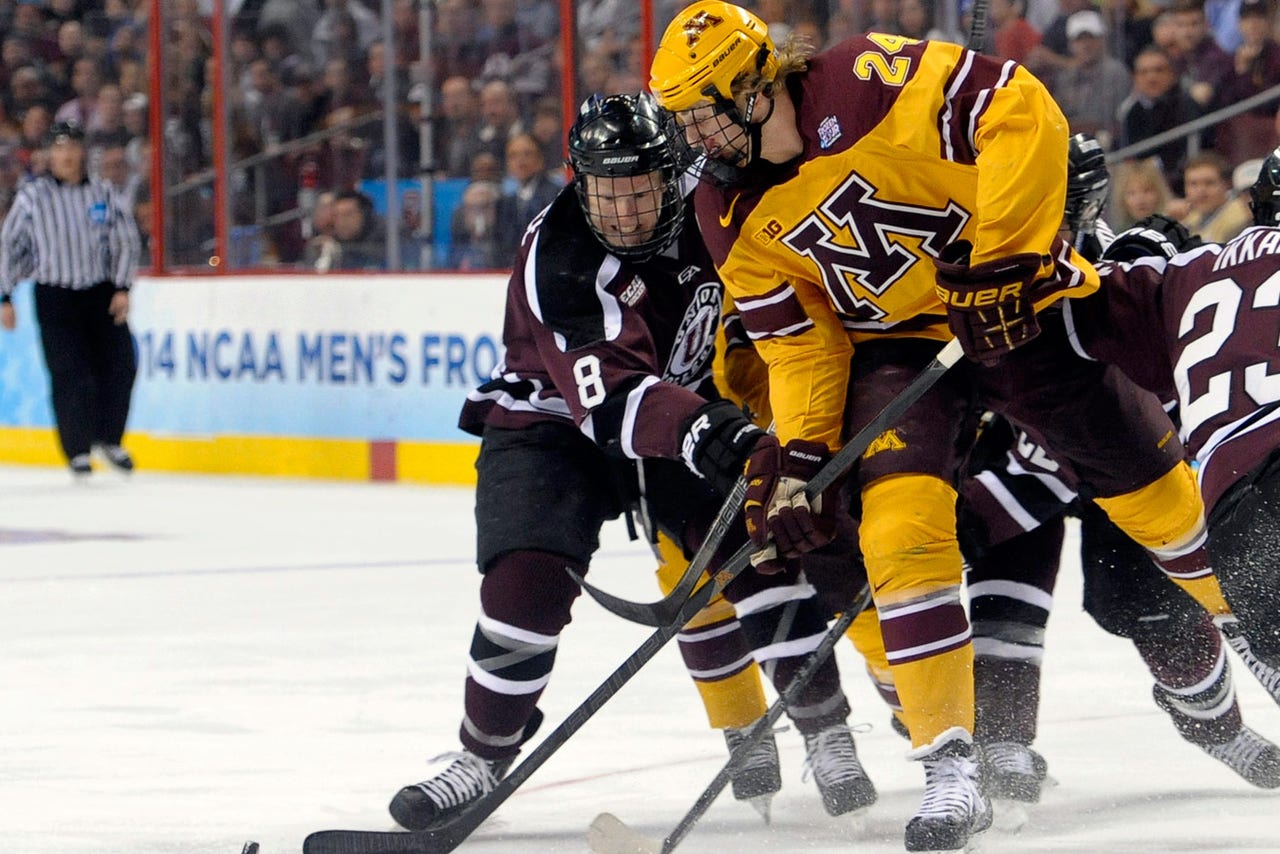 Fasching, 20, finished his junior season at the University of Minnesota and will forego his final year of college eligibility. Fasching is one of Buffalo's top prospects after getting 38 points (20 goals, 18 assists) as a junior. He was also named to the All-Big Ten second team.

Also wanted to say thanks to this group of guys. Unforgettable crew pic.twitter.com/gMoISCBtnn

"Hudson showed us the kind of player he can be during his college career and we are pleased to sign him," Sabres general manager Tim Murray said in a statement. "We believe he has the potential to be an effective NHL player and wanted to bring him in as soon as possible."

"I wouldn't trade my experience at the University of Minnesota for anything," Fasching said in a statement. "While I'm excited for the next phase of my hockey career with the Buffalo Sabres, I will always be proud of what we accomplished in my three years here. I have so many great memories as a Gopher, and I want to thank my teammates, the staff and our fans for such a wonderful opportunity."

Fasching's rights were acquired by Buffalo in a trade on March 5, 2014. He was originally selected in the fourth round of the 2013 draft by the Los Angeles Kings.